A senior Liberal Party member is calling for female quotas of 40 per cent to boost the representation of women in parliament.

A senior Liberal Party member is calling for female quotas of 40 per cent to boost the representation of women in parliament.

The proposal of quotas comes amid reports of numerous sexual assault allegations within Parliament House which has left the Coalition government reeling. 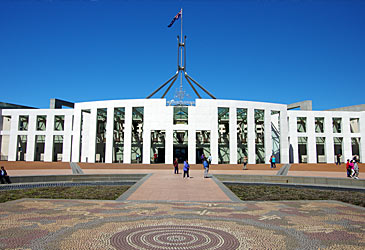 "I think 40 per cent is a good target to have when it comes to quotas, simply because there is a rule around the boardroom table that 30 per cent is a voice ... but the percentage isn't the important thing, it's getting to the critical mass," Ms Ley told Today.

"I want to say we did very well at the last election against all expectations, many women came into the parliament as backbenchers, they're make nothing credibly positive contributions from the backbench.

"We have done well through the normal representative process and we must continue to improve, no doubt." 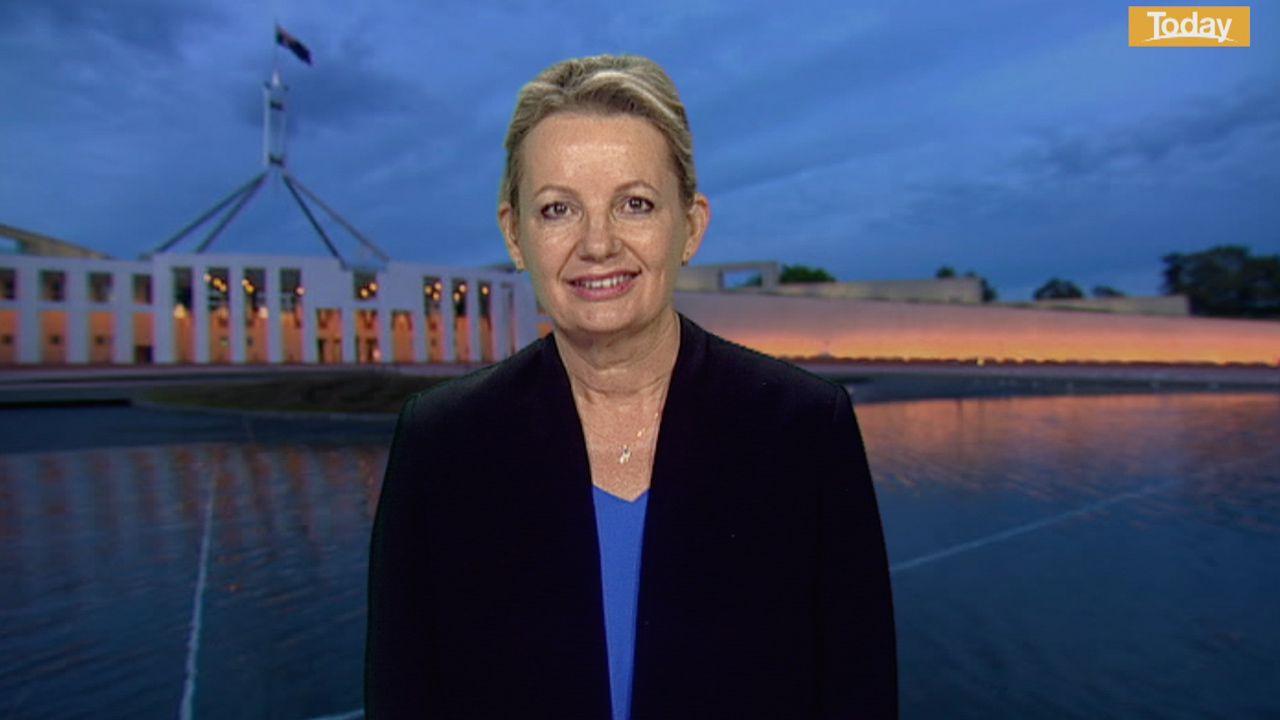 Prime Minister Scott Morrison yesterday said he was "very open" to the idea of introducing female quotas to ensure women more get elected, as the Liberal Party looks to change its culture.

"I would like to see us do better on that front," Mr Morrison said.

Nationals senator Matt Canavan told Today the culture within parliament needed to be "fixed", but gender quotas were not the way forward.

"I don't support quotas, because it's a dilution of democracy," he said.

"As soon as you say only one gender may apply for a certain seat you take away the rights of local branch members, the local electorate as well to choose their own representation.

"I do think we should make sure everyone has a chance to stand, whether you are male, female, other sexualities, whatever." 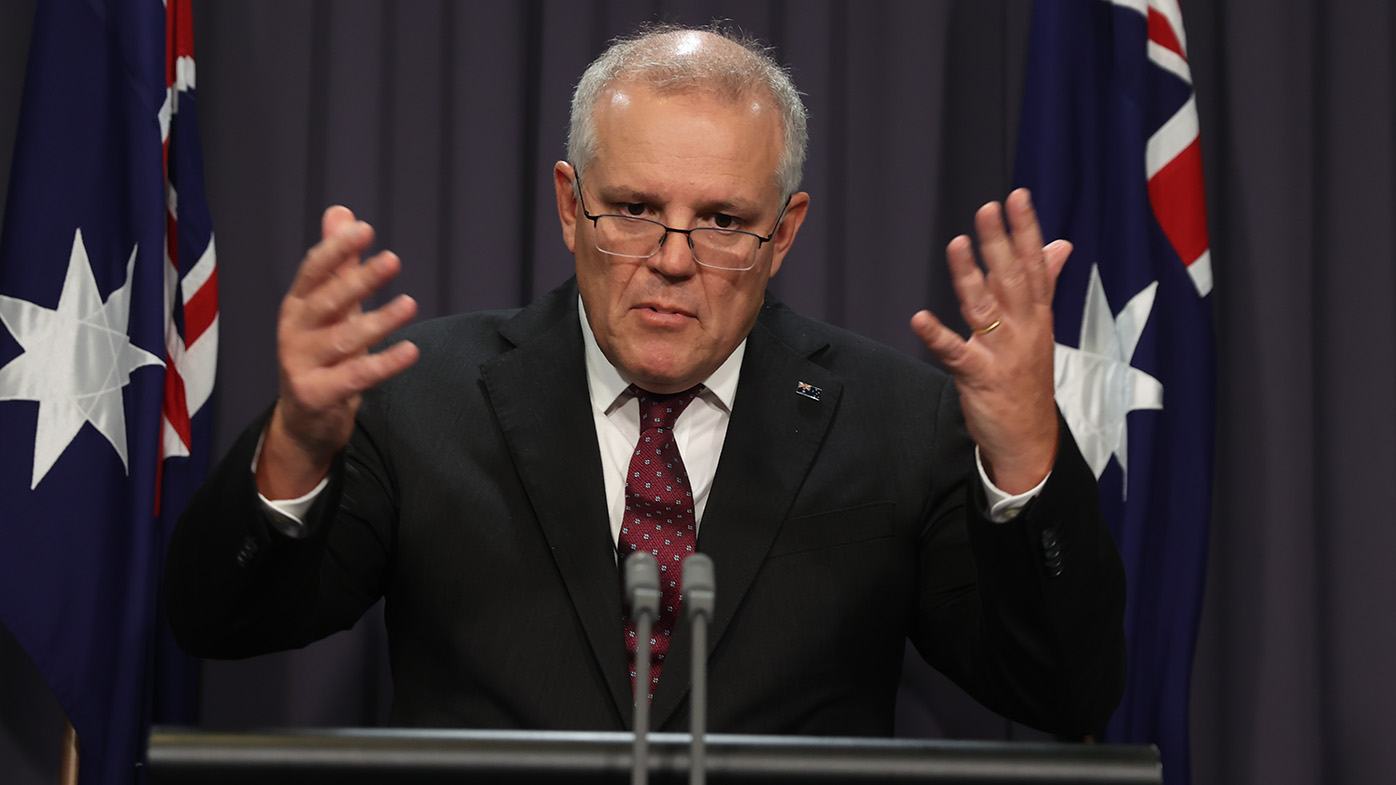 The prime minister gave an emotional speech yesterday about the overall treatment of women within Parliament House.

However he came under fire for comments, which he has since apologised for, claiming a staffer at News Corp was subject to a misconduct complaint.

Ms Ley today said she did not think much about the prime minister's comments at the time, saying she was looking at the bigger picture of his speech.

"I was thinking about what he'd said just before that," she said.

"You look at any of the media press packs in Parliament House there's just a lot of that argy-bargy that goes on. I take out the wider message.

"I'm overwhelmingly positive even though it was a grim day and it has been a grim few weeks."

The minister said she saw "human heartfelt emotion" from Mr Morrison as he made his speech.

"More importantly, I saw yesterday as a turning point," she said.

"I think we started a real change."