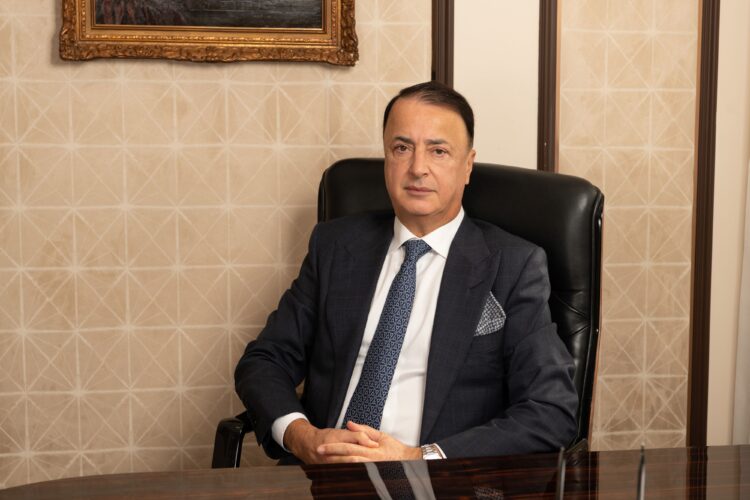 The name of Lev Leviev is well known in international business circles. He is known as a successful head of several holdings and his own group of companies Lev Leviev Group. The most influential structure headed by Lev Leviev is Africa Israel Investments. It includes several enterprises engaged in such industries as construction, manufacturing, tourism, fashion, and entertainment. One of the subsidiaries,  known outside Israel – AFI Development. This company is engaged in the construction of real estate and infrastructure development in Russia and other world countries.

In 2021, AFI Development celebrated its 20th anniversary. During this time, the holding has become the largest developer in Russia. The company widely uses modern technologies both in the real estate objects built by it and in its own offices.

Lev Leviev’s first business was related to diamond processing. The entrepreneur was also engaged in the sale of jewellery, after which he switched to other commercial areas. In the 90s, he acquired a controlling stake in the oldest company in Israel – Africa, Israel Investments. At that time, the company’s business was not going well, but Leviev managed to deal with debts and significantly expand the sphere of influence of AFI. Gradually, the company gained the status of an international holding with multimillion-dollar incomes.

READ:  Berala residents banned from attending cricket at the SCG

A subsidiary of the holding AFI Development has become a leading developer in Russia and belongs to the backbone enterprises of the construction industry in this country. For 20 years of its activity, the company has not only not lost its leadership positions but has also significantly strengthened them. According to business experts, Lev Leviev’s company showed real fighting qualities, flexibility, and a deep understanding of market conditions, which allowed it to overcome all the crises of the construction sector in Russia that have occurred over 20 years.

Here are some facts and figures:

working time in the market – 20 years;
the total area of commissioned facilities is 1.5 million square meters;
number of workplaces at the facilities under construction – 5000;
the number of facilities built-in 2021 – 15;
are in the active construction phase or at the design stage – about 1300 thousand square meters.
The company builds large-scale facilities in the capital of Russia and the Moscow region. These are residential facilities, business centres, shopping and entertainment complexes, sanatoriums and hotels, and urban environment buildings. In addition, the company is engaged in reorganizing industrial zones, erecting new socially significant facilities with modern urban infrastructure and recreational areas on the site of abandoned enterprises and industrial quarters.

Most of the constructed facilities are high-tech buildings built in strict compliance with existing environmental and sanitary safety standards.

Residential complexes AFI Development are a kind of autonomous zones in which there is everything necessary for life, work and leisure. Buildings and infrastructural elements are constructed from advanced materials designed for dozens of litas of operation without reducing functional and ecstatic characteristics.

Apartments and offices in modern buildings are equipped with innovative smart technologies that increase the safety and comfort of users. 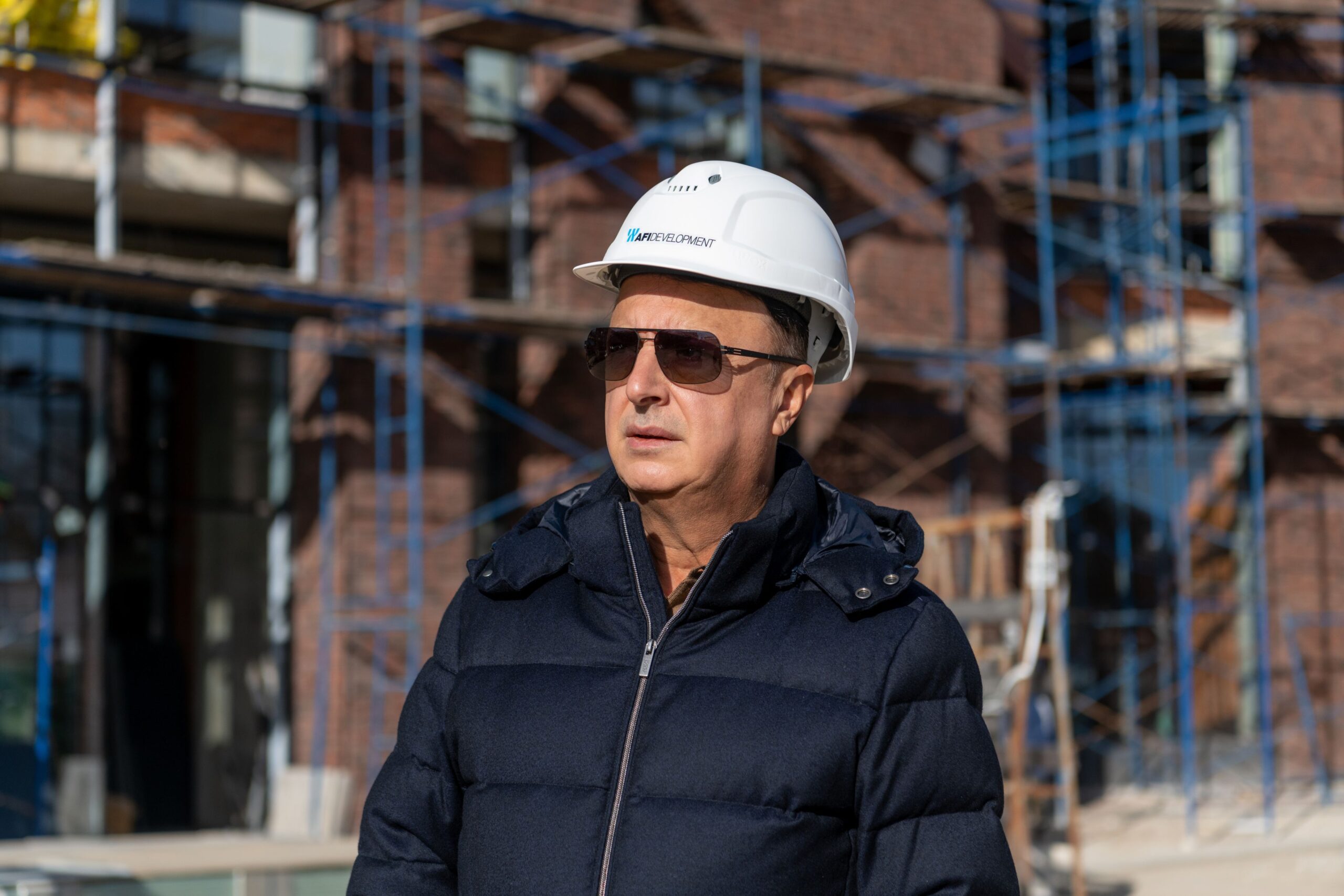 Lev Leviev’s business projects are becoming the flagships of advanced technologies. Thus, interactive digital developments of a new generation have been introduced into practice in the sales offices of new complexes. Now every potential buyer of an apartment or commercial real estate can visualize possible scenarios of his future life and learn all the advantages of the products offered.

Thanks to the interactive interface on the smart panel, you can see the location in detail from a bird’s eye view and make a virtual tour of the LCD in 3D format. There are floor plans on which free and already sold apartments are indicated. Users can appreciate the architecture and layout, choose finishing options and even admire the views from the windows.

According to the management, the digitalization of the construction sector is an active trend of the near future, which will make a real revolution in the development business. The creation of a digital space will radically change the work of offices – new technologies will allow not only to present housing but will create a new ideology. Customers will be able to shape an individual future and lifestyle.

In the offices of Lev Leviev’s company, potential property owners, with the help of digital panels, get full access to the district’s infrastructure. They will be able to immediately find out whether there are shopping centres, educational institutions, banks and other objects in the district. You can develop in advance the routes of the “perfect day” and mark the district’s anchor points for themselves and family members.

The digital environment of the new generation will be implemented in all points of sale of AFI Development.

Lev Leviev is known throughout the world as an entrepreneur and head of commercially successful companies and as an active philanthropist. He took up charitable activities back in the 90s, creating the Or Avner Foundation. The organization is engaged in helping Jewish communities in the territory of the former Soviet Union and other countries. The Foundation participates in creating educational institutions, children’s camps, teacher training centres and other facilities to improve the lives of ordinary people.

Leviev has other charitable projects. Together with his wife Olga, they built the largest cardiology centre in the Middle East in Israel with their own money. This institution is engaged in preventing and treating cardiovascular diseases, conducts scientific developments in this area, and annually receives thousands of patients.

And this is not a complete list of all the charitable initiatives of Lev Leviev. He participates in the work of the Federation of Jewish Communities, builds the Museum of Bukharan Jews in Israel, arranges one-time charity events around the world.