A major investigation by a US news organisation has revealed many death row inmates executed by lethal injection may end their life in suffocating pain.

A major investigation by a US news organisation has revealed many death row inmates executed by lethal injection may end their life in suffocating pain.

Esteemed outlet, NPR, studied more than 200 autopsy reports of inmates who had been injected with a cocktail of fatal drugs by prison authorities.

In 84 per cent of cases, the NPR found inmates showed signs of a condition called pulmonary edema, which can make people feel like they are suffocating or drowning. "The autopsy findings were quite striking and unambiguous," Dr Joel Zivot told NPR, after he first uncovered signs of pulmonary edema while reviewing dozens of death row inmates' autopsy report in 2016.

Dr Zivot said he had initially believed the lethal injection resulted in a quick death.

But he was wrong.

"I began to see a picture that was more consistent with a slower death," he said.

"A death of organ failure, of a dramatic nature that I recognised would be associated with suffering."

READ MORE: Is Texas about to execute an innocent man?

READ MORE: What serial killers ate as their last meal on death row

Most states which use lethal injection to carry out a death sentence use three injections.

The first injection is designed to anesthetise inmates.

A second paralyses the prisoner and the third stops the heart.

Dr Zivot's findings encouraged NPR to carry out a much bigger review.

The organisation scoured public records to build a repository of more than 200 autopsy reports of death row inmates.

Pulmonary edema was widespread, and evident in 84 per cent of cases, the NPR investigation found.

Doctors told NPR they believed many prisoners had not been properly anesthetised.

If correct, this could leave those executed suffering, with the sensation they are suffocating or drowning.

"We can't ask the clients what is happening to them during the course of their executions," he said.

"This was the first time that we had a collection of autopsy data that allowed us to say what actually is happening from a scientific standpoint."

Last year in the US, seven states executed 22 prisoners.

Another 34 prisoners had death sentences imposed on them. 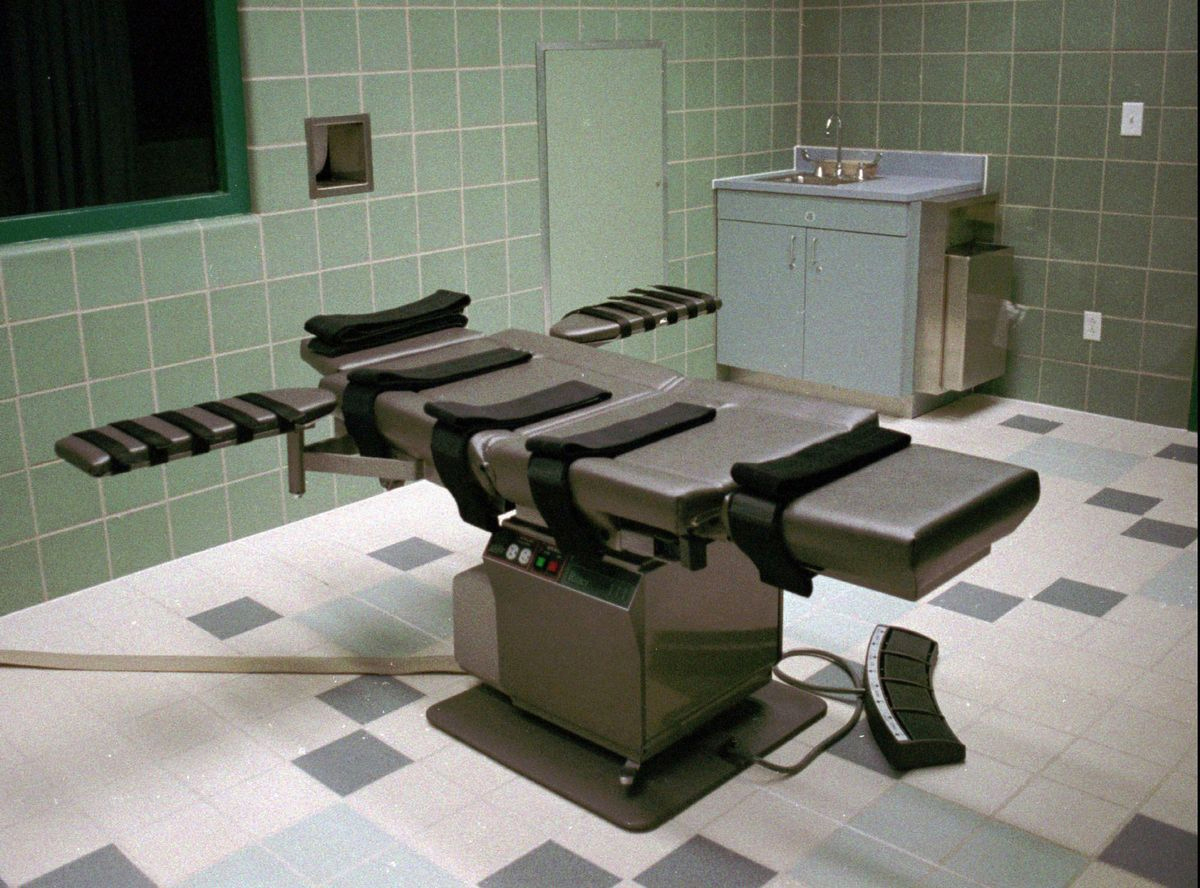 According to the Criminal Justice Project of the NAACP, there were 2620 people on death row in the US on January 1.

Not all states conduct an autopsy after an execution.

Texas executes more inmates by lethal injection that any other state, but it has a no autopsy policy.

When NPR asked about this, a spokesperson for the Texas Department of Criminal Justice said: "We know how they died."