One of art’s great modern mysteries involving the world’s most expensive paintings could soon be resolved.

One of art's great modern mysteries involving the world's most expensive paintings could soon be resolved.

The price set a new record for the most expensive painting ever sold at public auction, and intrigue and controversy has swirled in the art scene ever since. 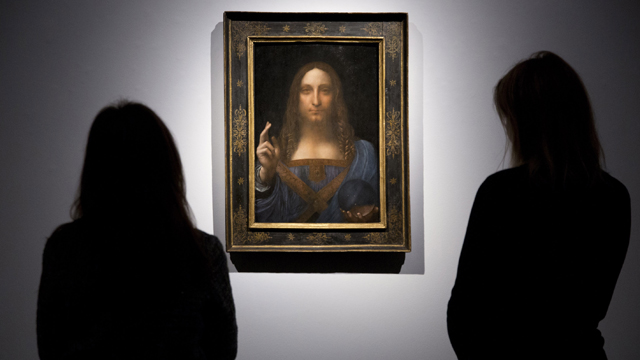 Nobody has seen the famous canvas since the Christie's auction, sparking claims in some art circles that the Saudis had bought a dud.

Some critics believe that Salvator Mundi was not painted by the hand of Da Vinci, but instead by his pupils who had worked in the master's famed workshop.

After the sale, the anonymous buyer was rumoured to be Saudi Arabian crown prince Mohammed bin Salman, the man allegedly embroiled in the killing of Washington Post journalist Jamal Khashoggi.

The painting was supposed to be hung in Abu Dhabi's Louvre, the prized piece in a much-hyped opening, but the Da Vinci was pulled at the last minute and without any explanation.

This fuelled speculation that the Saudis were trying to save face by not exhibiting Salvator Mundi in public.

But now, if the Wall Street Journal is correct, the painting will finally be revealed: in the Kingdom of Saudi Arabia.

The Journal has reported Saudi Arabia plans to build a special museum to display Salvator Mundi.

Saudi Deputy Minister of Culture, Hamid Bin Mohammed Fayez, told the Journal that the kingdom plans to build the museum to display the painting it bought three years ago.

Dated around 1500, Salvator Mundi features a light-skinned depiction of Jesus Christ complete with orange-hued curled locks, a crystal ball in one hand and giving the sign of a blessing in the other. 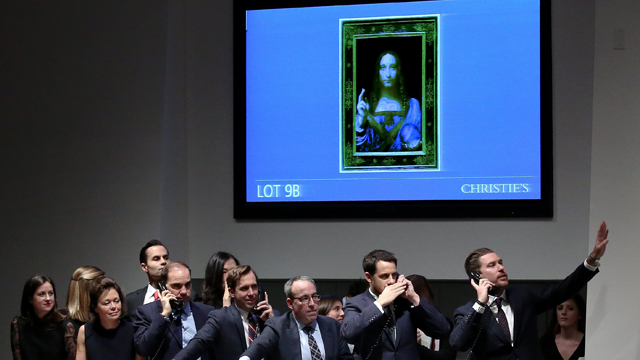 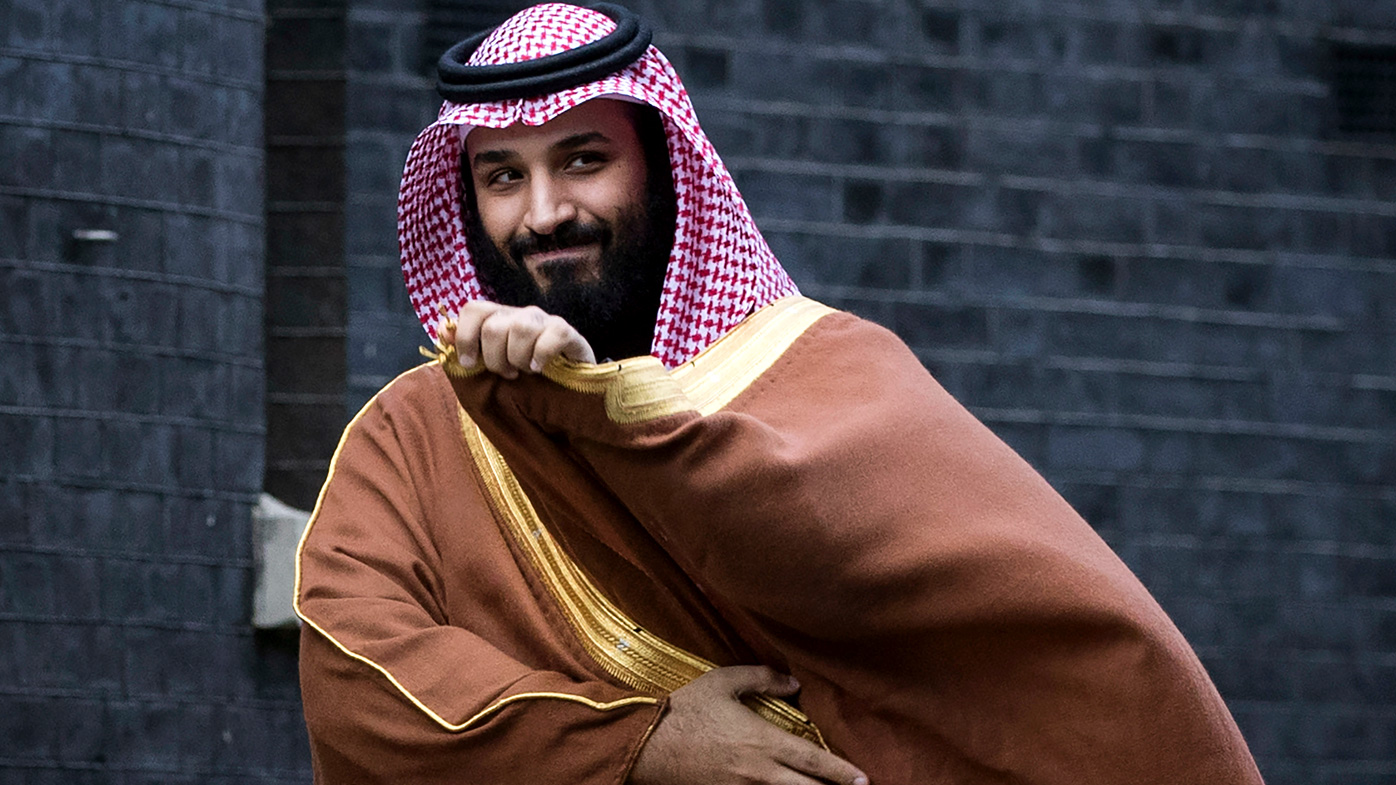 Soon after its creation, Salvator Mundi was passed around the grand manors of European royals for centuries before haphazard restoration efforts made the work almost unrecognisable.

At the time of the Christie's sale, Jaynie Anderson, a professor of fine arts at the University of Melbourne, told nine.com.au she was "amazed" the Salvator Mundi sold for $591m.

"The face is very damaged. And I think the fact that the face of Christ is damaged sort of inhibits you really liking the picture."