A nation still burying its dead Tuesday marked a week since the explosion in Beirut that flattened much of the Lebanese capital’s port, damaged buildings and left thousands of people dead and injured.

A nation still burying its dead Tuesday marked a week since the explosion in Beirut that flattened much of the Lebanese capital's port, damaged buildings and left thousands of people dead and injured.

Several events, including a moment of silence at 6:08 pm local time when the blast happened, were planned to commemorate the explosion.

It was caused by the ignition of 2,750 tons of ammonium nitrate that had been sitting at Beirut port for more than six years. A candlelight vigil was also planned for later Monday. 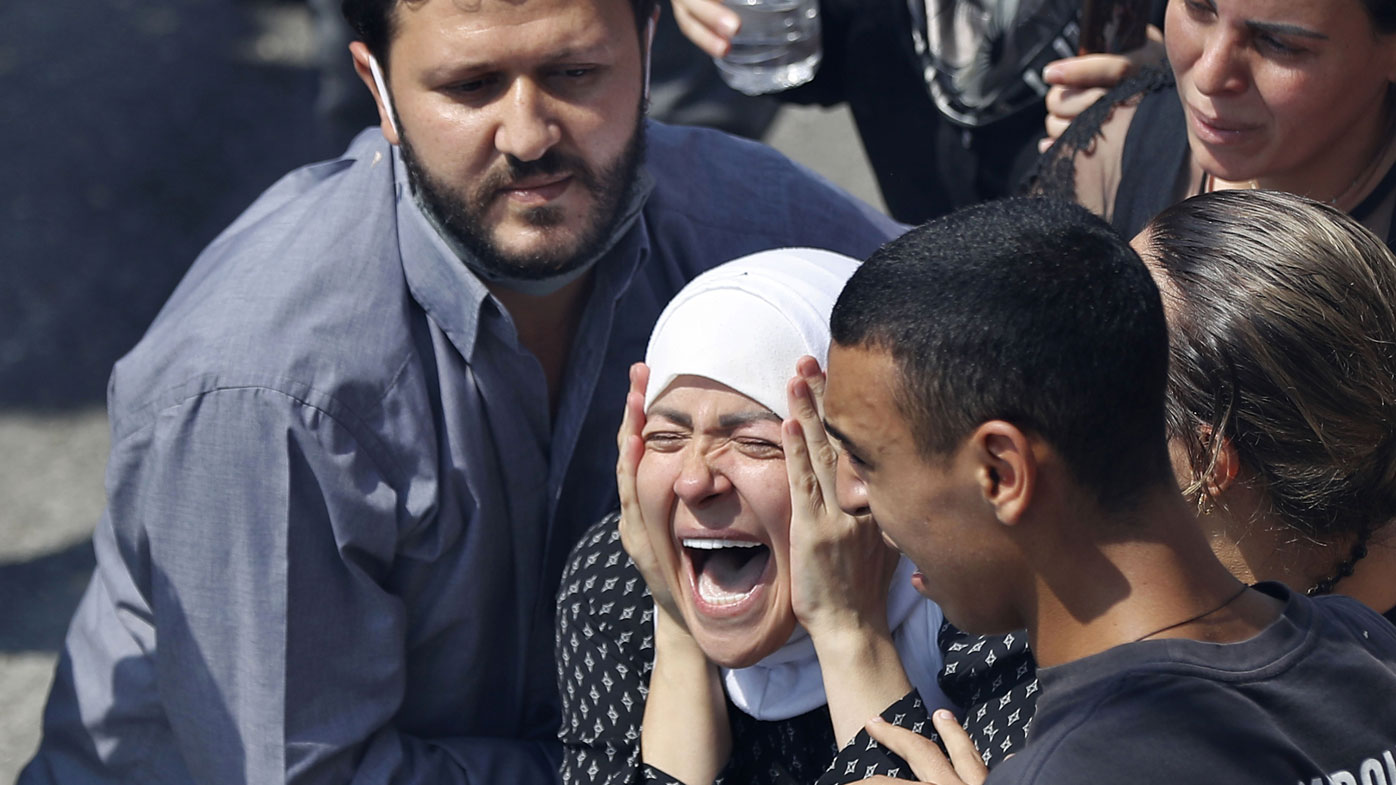 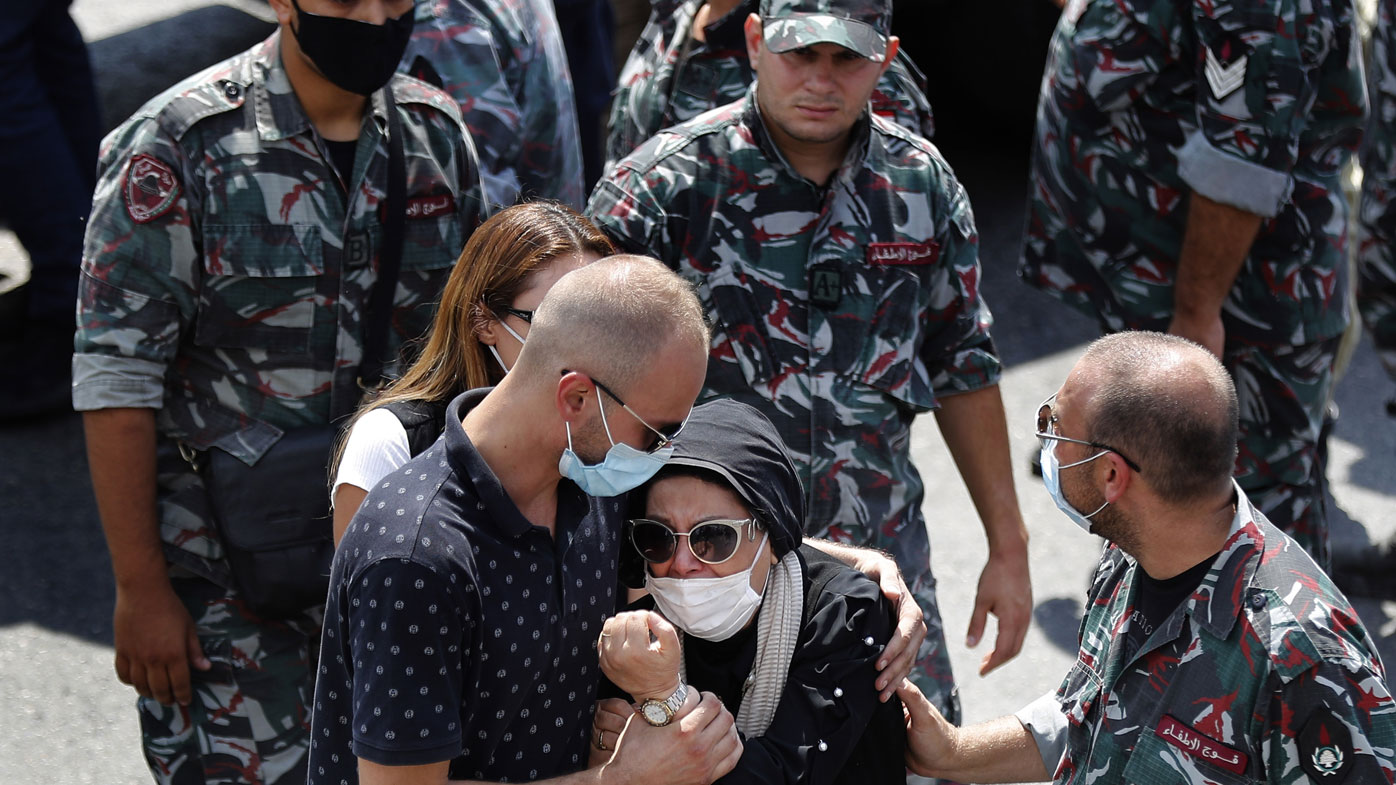 The explosion has fuelled popular outrage against the country's top political leaders and security agencies, and led to the resignation of the government on Monday.

In the wake of the disaster, documents have come to light that show that top Lebanese officials knew about the existence of the stockpile in the heart of Beirut near residential areas, and did nothing about it.

It still wasn't clear what caused the fire in a port warehouse that triggered the explosion of the chemicals, which created a shock-wave so powerful it was felt as far away as the island of Cyprus more than 200 kilometres across the Mediterranean. 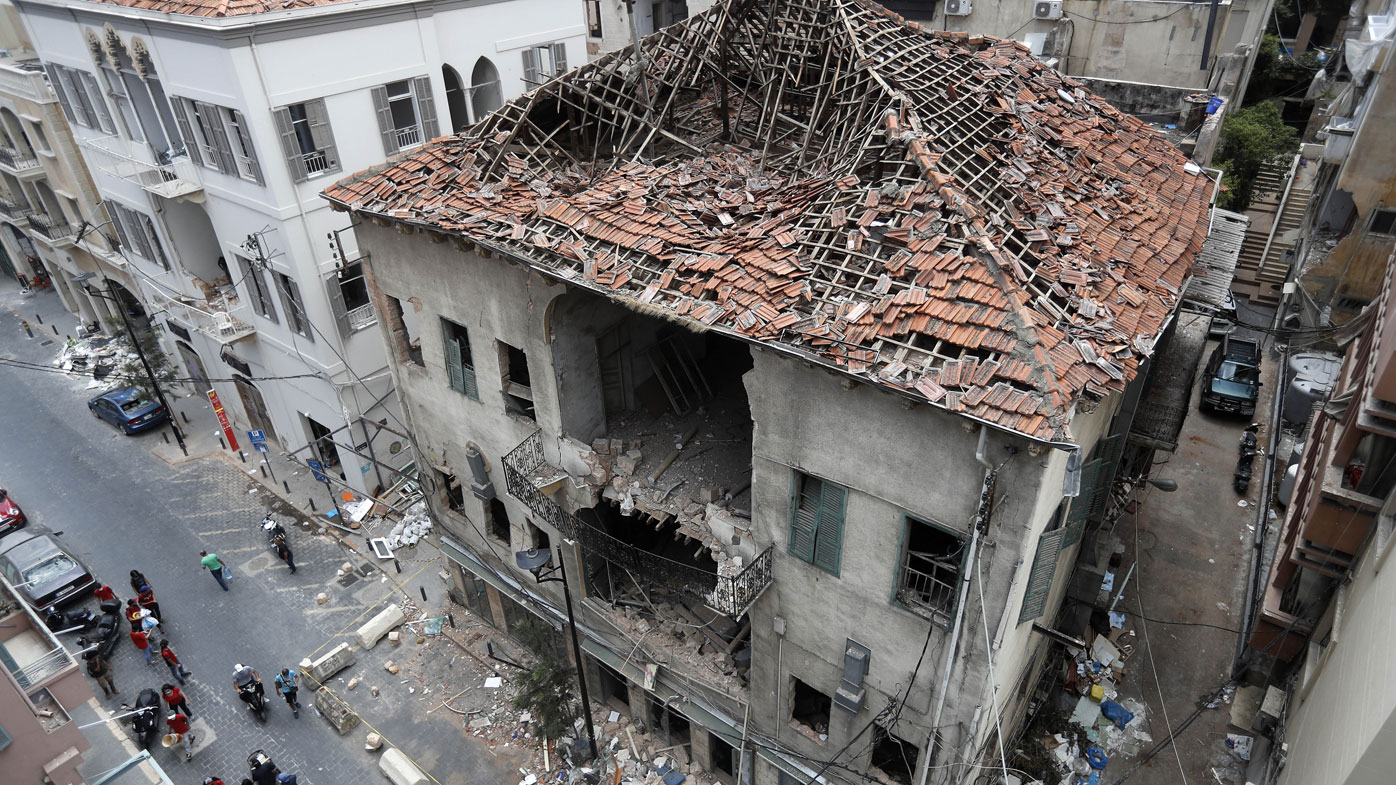 "From one minute to the next, the world changed for people in Beirut," said Basma Tabaja, deputy head of the International Committee of the Red Cross's delegation in Lebanon on Tuesday.

The explosion, which obliterated the capital's port, damaged thousands of apartments and offices in the capital and came on top of an unprecedented economic and financial crisis the country the country has been mired in since late last year, compounding the nation's collective distress.

READ:  Post-quarantine cases not sign of anything sinister, expert says

Meanwhile, behind the scenes contacts got underway Tuesday for the formation of a new government, a day after Prime Minister Hassan Diab resigned. Diab's government, which was supported by the militant group Hezbollah and its allies, unravelled after the deadly blast, with three ministers announcing they were quitting. 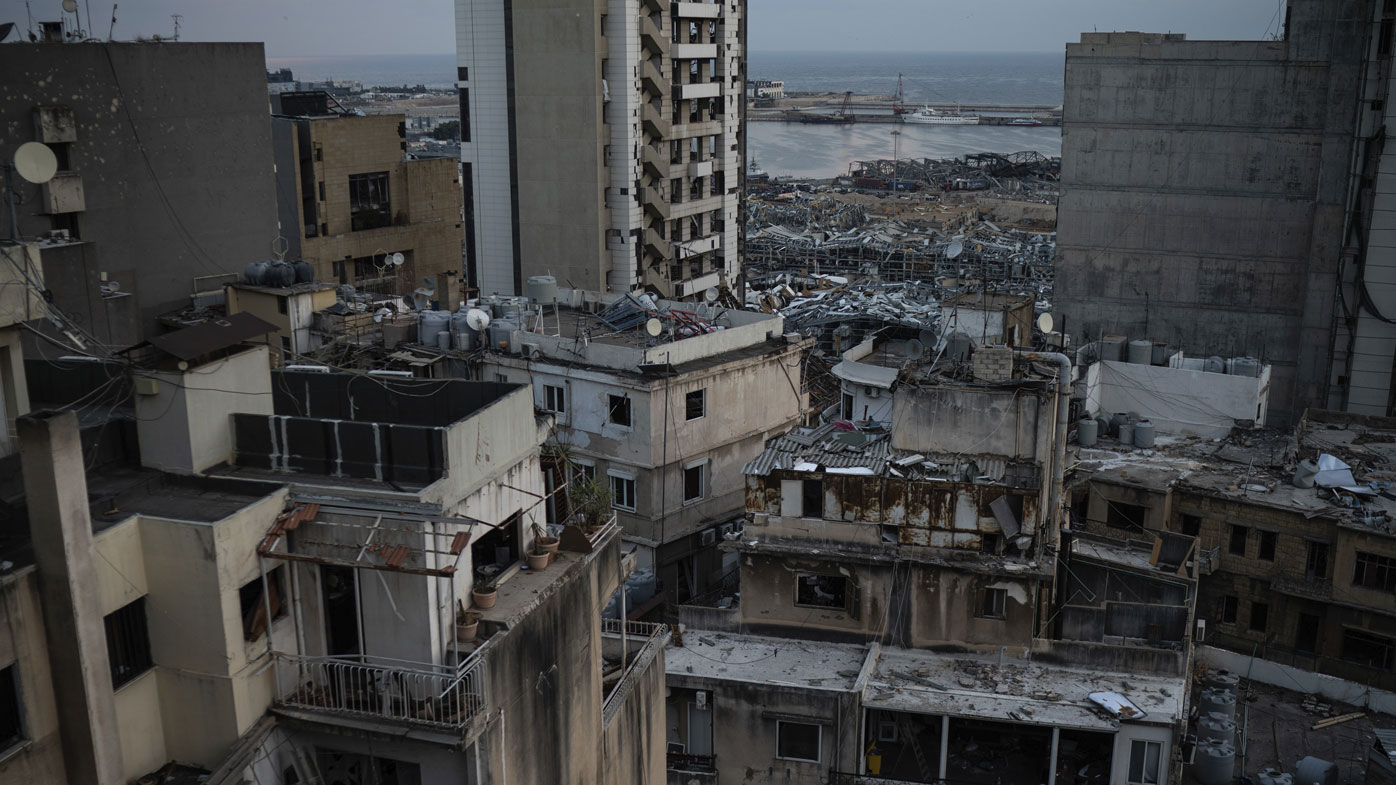 Diab's government was formed after his predecessor, Saad Hariri, stepped down in October in response to anti-government demonstrations over endemic corruption. It took months of bickering among the leadership factions before they settled on Diab.

Lebanese have demanded an independent Cabinet not backed by any of the political political parties they blame for the mess they are in. Many are also calling for an independent investigation into the port explosion, saying they had zero trust in a local probe.

Lebanese officials have rejected an international investigation. The government, in the last decision it made before resigning Monday, referred the case to the Supreme Judicial Council, Lebanon's top judicial body, which handles crimes infringing on Lebanon's national security as well as political and state security crimes. 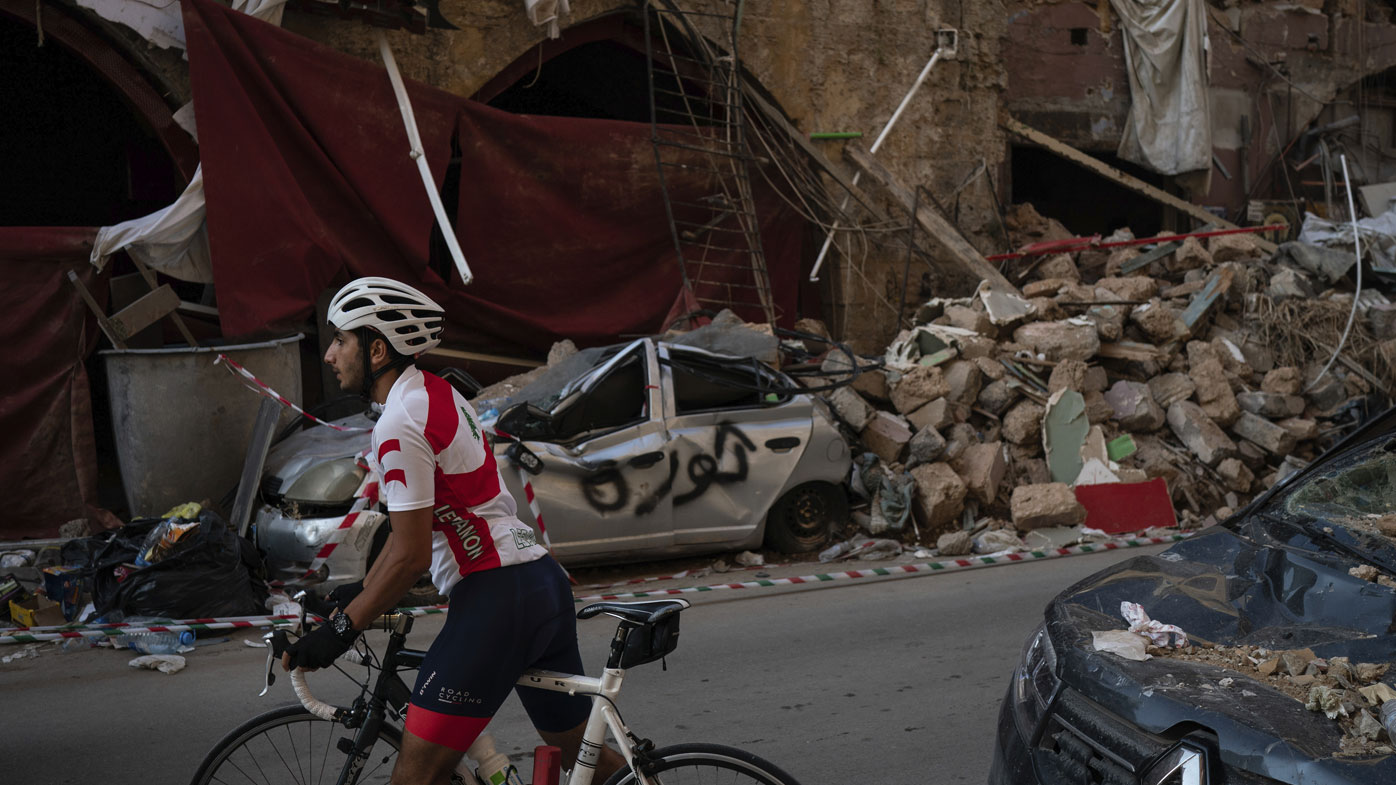