A learner driver will face court today after allegedly being clocked travelling at 200 km/h in NSW's southern tablelands.

Officers from the Traffic and Highway Command were patrolling the Hume Highway near Goulburn on Saturday afternoon when they detected a black Audi hatchback travelling at speed. 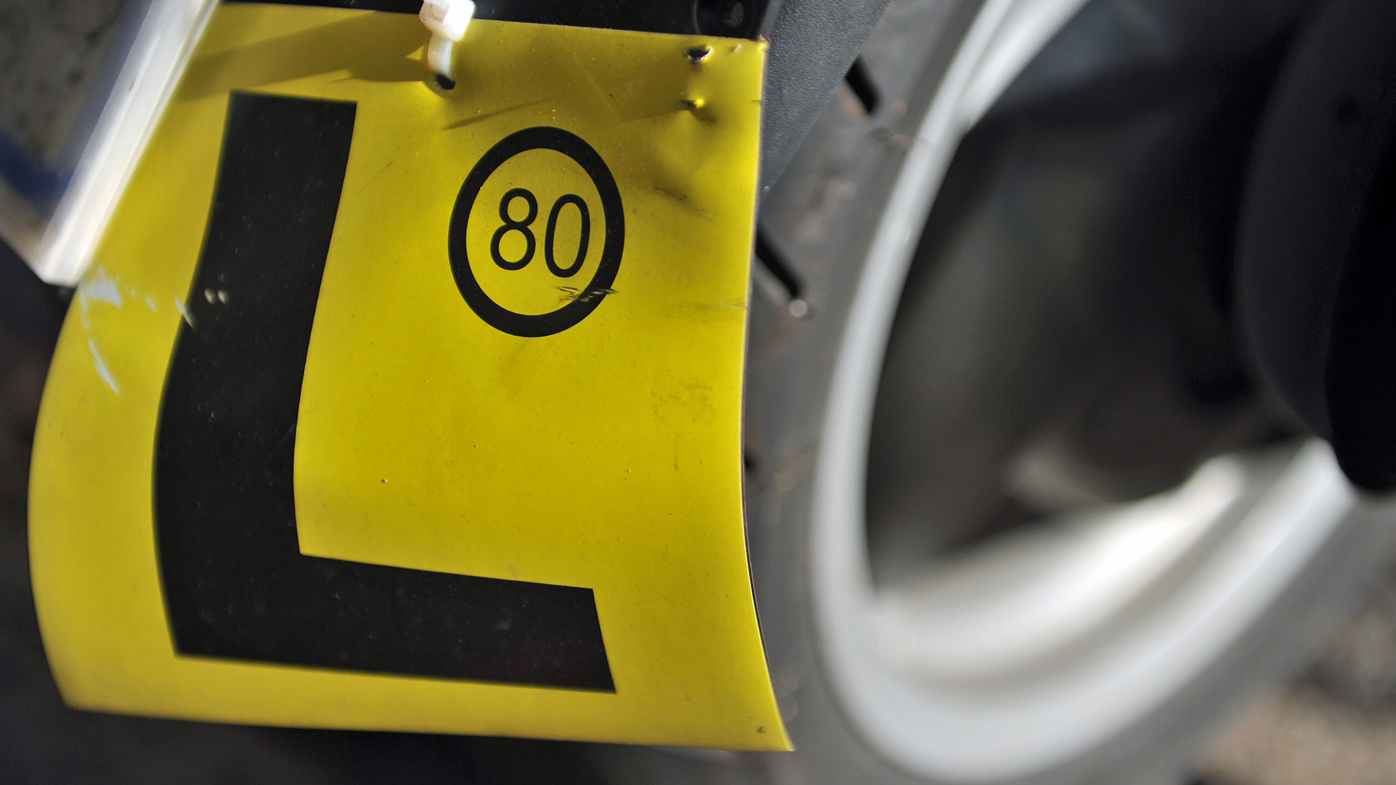 Following an investigation, officers discovered the man currently held a learner's licence and had been disqualified from driving until September 2020.

He was arrested and taken to Goulburn Police Station where he was charged with speeding in a dangerous manner, exceeding the limit by more than 45 km/h and driving while disqualified.

"Reaching these speeds is unacceptable at any time, and adding in inclement weather and other passengers on board makes this kind of behaviour a recipe for disaster," Inspector Lynch said.

"We will continue to enforce the road rules and those who choose to ignore them will face the full brunt of the law."

The man was refused bail and is due to face Goulburn Local Court today.