A leaked recording of an exchange between an Iranian air traffic controller and a pilot shows authorities immediately knew a missile had downed the plane, killing 176 people.

A leaked recording of an exchange between an Iranian air traffic controller and an Iranian pilot appears to show authorities immediately knew a missile had downed a Ukrainian plane after takeoff from Tehran.

Iran denied that a missile had hit the plane on January 8, killing all 176 people on board. 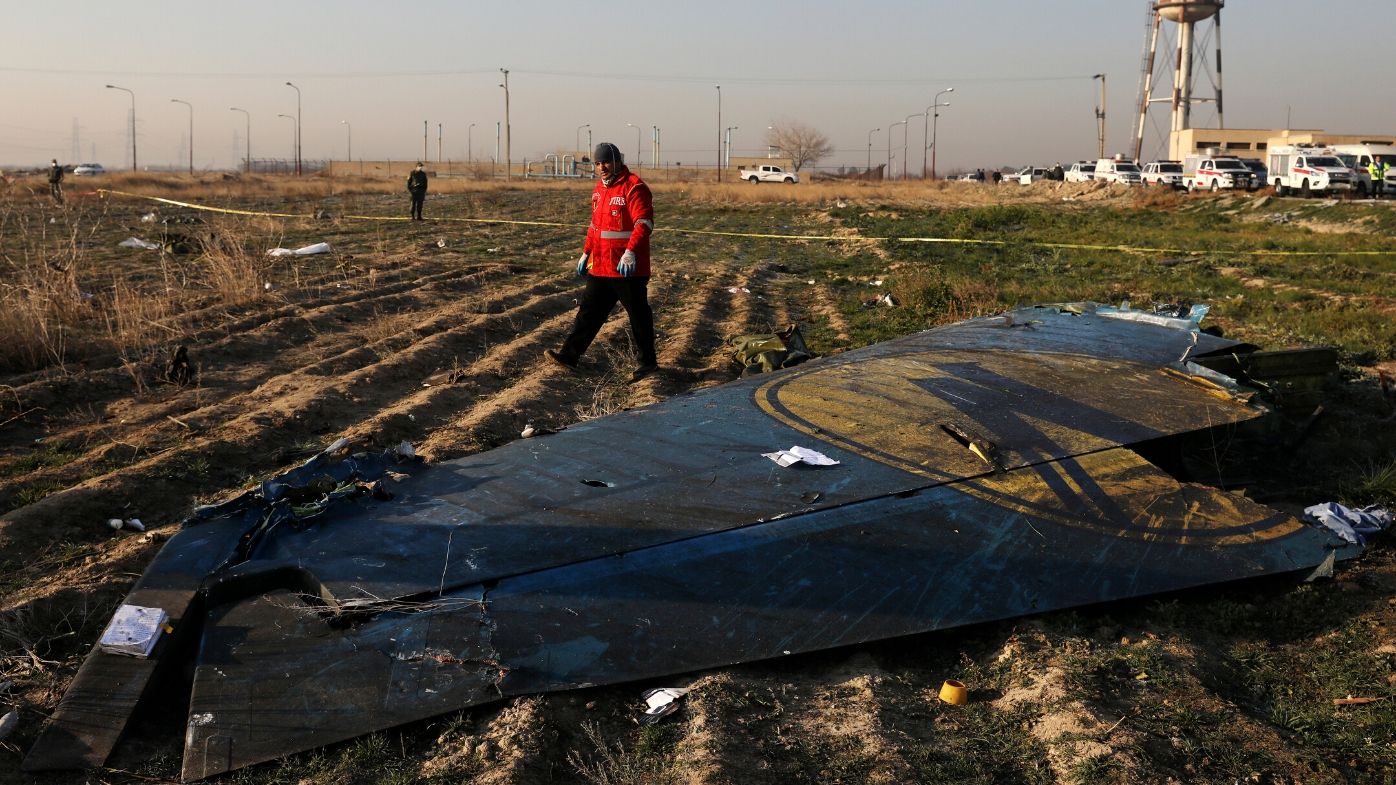 And the head of the Iranian investigation team Hassan Rezaeifar acknowledged the recording was legitimate and said that it was handed over to Ukrainian officials.

A transcript of the recording, published by the Ukrainian 1+1 TV channel, contains a conversation in Farsi between an air traffic controller and a pilot reportedly flying a Fokker 100 jet for Iran's Aseman Airlines.

"A series of lights like ... yes, it is a missile, is there something?" the pilot calls out to the controller.

"No, how many miles? Where?" the controller asks. 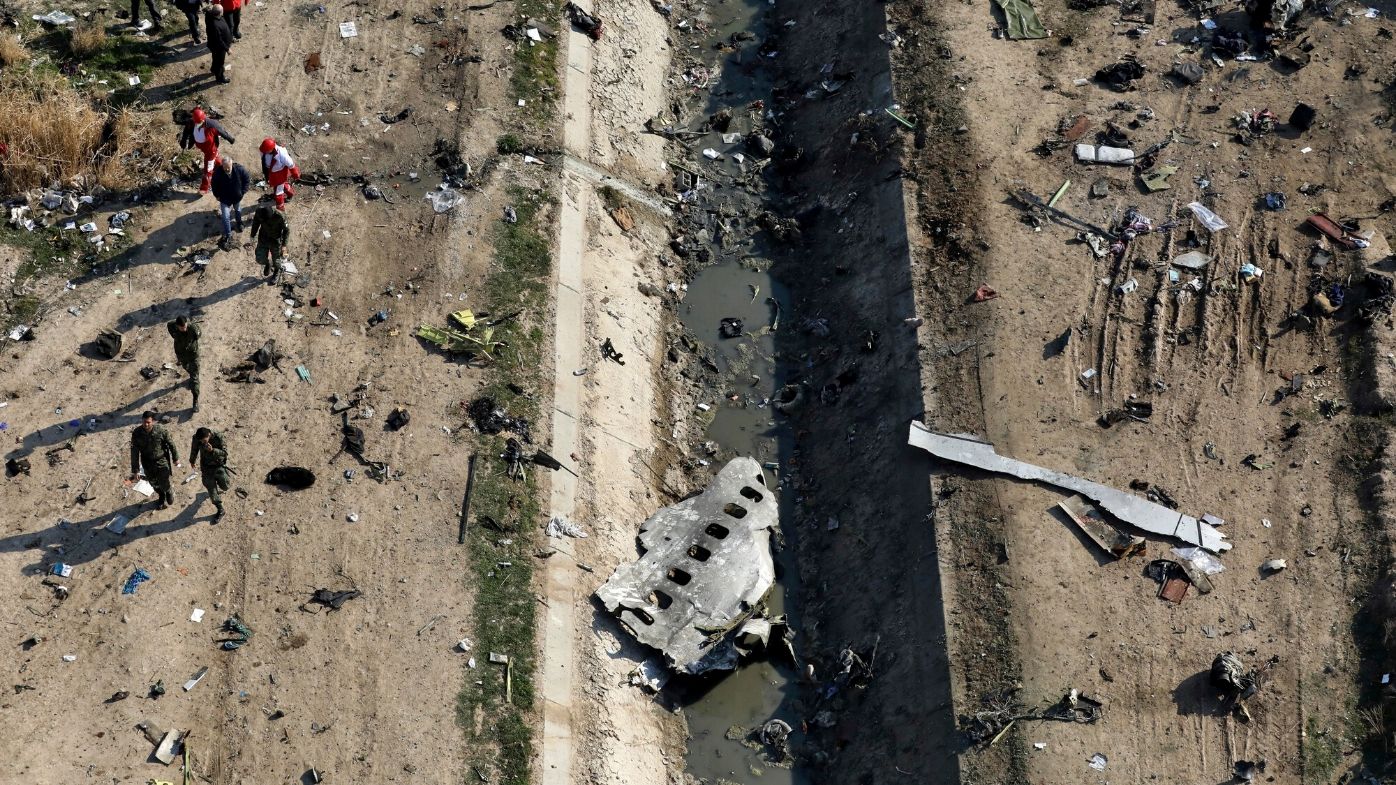 The pilot responds that he saw the light by Payam airport, near where the Guard's Tor M-1 anti-aircraft missile was launched from.

The controller says nothing has been reported to them, but the pilot remains insistent.

"It is the light of a missile," the pilot says.

"Don't you see anything anymore?" the controller asks.

"Dear engineer, it was an explosion. We saw a very big light there, I don't really know what it was," the pilot responds. 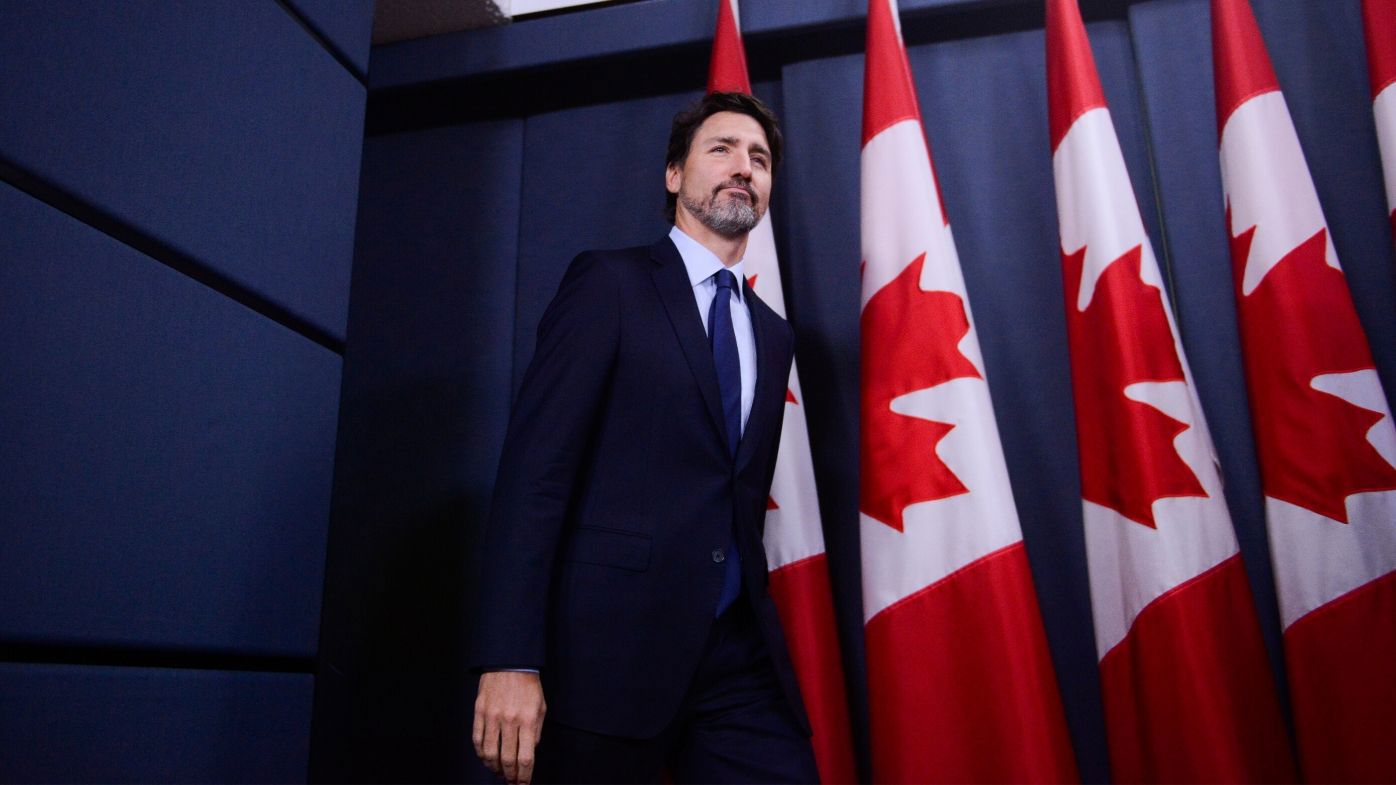 The controller then tries to contract the Ukrainian jetliner, but unsuccessfully.

Iranian civil aviation authorities for days insisted it was not a missile that brought down the plane, even after Canadian Prime Minister Justin Trudeau and US officials began saying they believed it had been shot down.

Iranian officials should have immediately had access to the air traffic control recording. 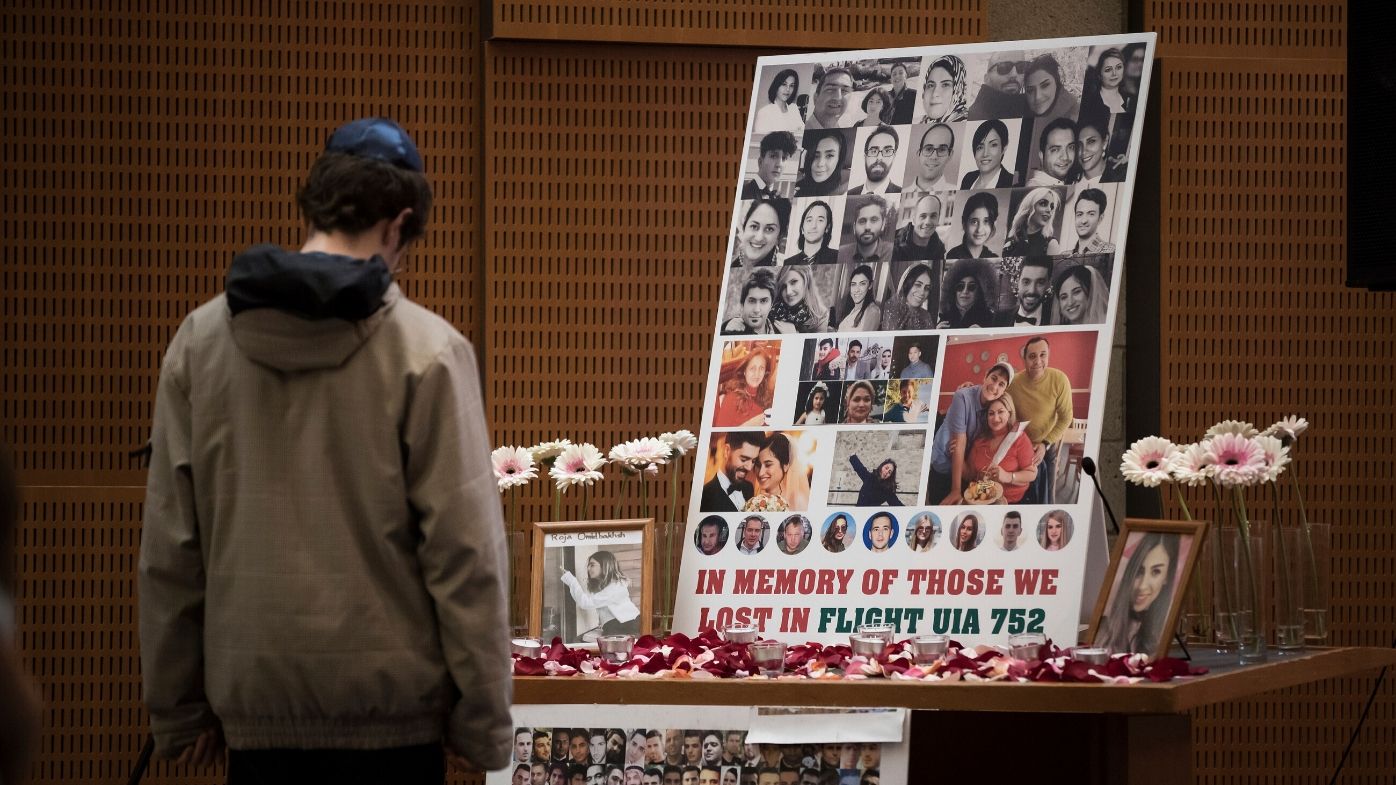 Zelenskiy told 1+1 that "the recording, indeed, shows that the Iranian side knew from the start that our plane was shot down by a missile, they were aware of this at the moment of the shooting".

Ukraine's president repeated his demands to decode the plane's flight recorders in Kiev - something Iranian officials had promised last month but later backtracked on.

On Monday, Ukrainian investigators were to travel to Tehran to participate in the decoding effort, but Zelenskiy insisted on bringing the so-called "black boxes" back to Kiev. 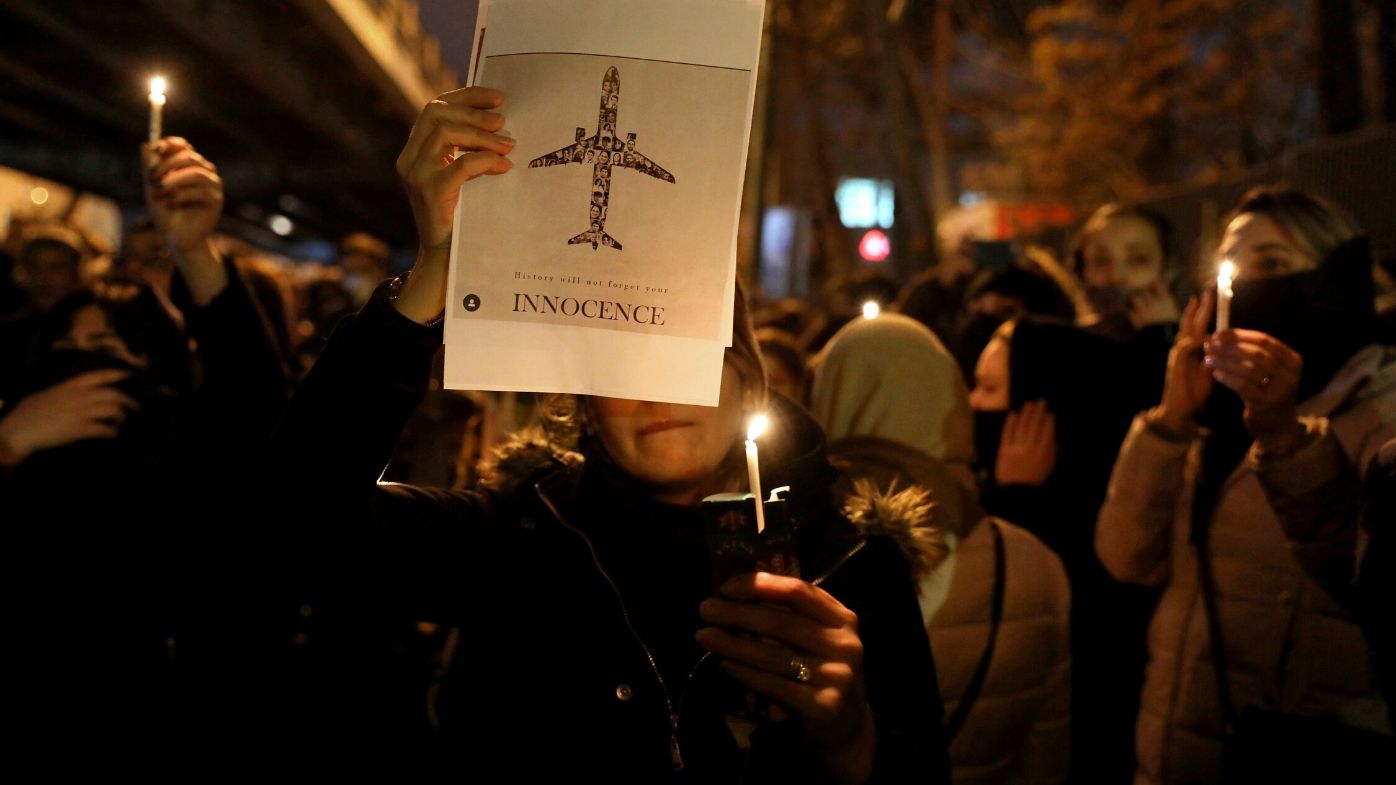 "It is very important for us," he said.

Iranian authorities, however, condemned the publication of the recording as "unprofessional", saying it was part of a confidential report.

"This action by the Ukrainians makes us not want to give them any more evidence," Rezaeifar said, according to a report by the semi-official Mehr news agency.