European leaders have committed billions of euros towards coronavirus vaccine research, the treatment of COVID-19 and virus testing.

World leaders have begun pledging billions of euros for research into a vaccine against the new coronavirus.

At a video conference summit, UN Secretary General Antonio Guterres said that the 7.5 billion euro ($12.8 billion) target would be merely a "down payment" on the tools needed to fight the virus.

"To reach everyone, everywhere, we likely need five times that amount," Guterres said on Monday.

"These are dark days, but they are not without hope. We have a rare and short window of opportunity to rebuild our world for the better," Guterres said on Twitter.

Just over an hour into the summit, some 5 billion euros ($8.5b) had been pledged, according to a European Commission tally.

Governments have reported around 3.5 million infections and more than 247,000 deaths from the virus, according to a count by Johns Hopkins University.

But deliberately concealed outbreaks, low testing rates and the strain on health care systems mean the true scale of the pandemic is much greater.

"The reality is that we will have to learn to live with the virus until and unless we develop a vaccine," she said. 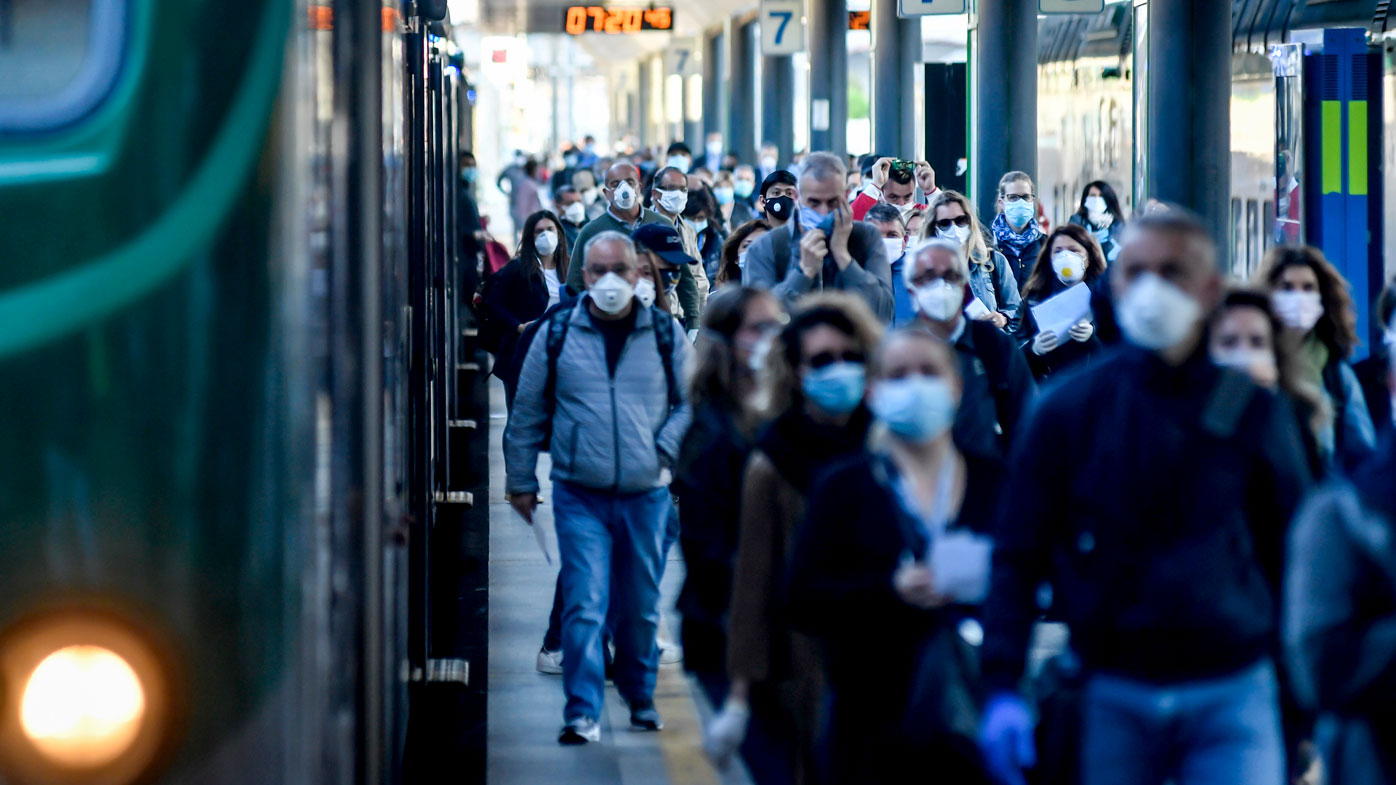 French President Emmanuel Macron also warned that "a race against time is under way", as he donated 500 million euros ($854m) on behalf of France.

Apart from many European leaders, heads of state and governments from Australia, Canada, Israel, Japan, Jordan, South Africa and Turkey were also due to speak, along with China's EU ambassador.

The US, where more than 67,000 people have died, was a notable absentee, as was Russia. 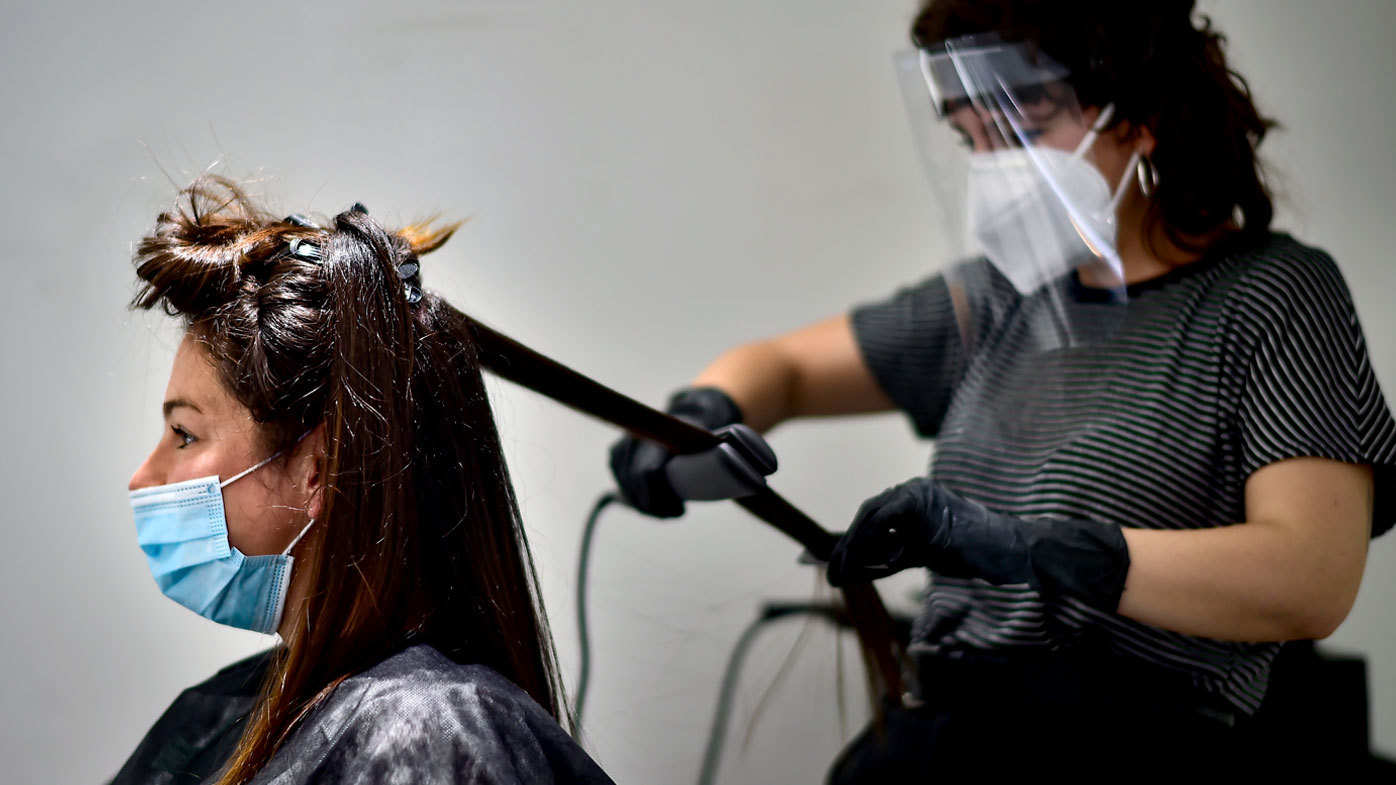 "It is ... not only an opportunity for joint action but I would say it is a must, and Germany is facing up to this responsibility," she said.

British Prime Minister Boris Johnson said the race to discover the vaccine was not a competition between countries, but "the most urgent shared endeavour of our lifetimes".

About 100 research groups are pursuing vaccines, with nearly a dozen in early stages of human trials or poised to start.

But so far there's no way to predict which - if any - vaccine will work safely, or even to name a front-runner.

The US government's top expert Dr Anthony Fauci has cautioned that even if everything goes perfectly, developing a vaccine in 12 to 18 months would set a record for speed.