Nicola Gobbo claimed she helped Victoria Police to seize up to $80 million worth of cash and assets from crooks – and she would walk away for a $30 million share.

Nicola Gobbo claimed she helped Victoria Police to seize up to $80 million worth of cash and assets from crooks - and she would walk away for a $30 million share.

Her demand was raised at an extraordinary meeting of a board of senior police overseeing the investigation into the murder of police informer Terence Hodson and his wife Christine.

A royal commission has heard Ms Gobbo claimed to have single-handedly orchestrated the seizure of assets for police. 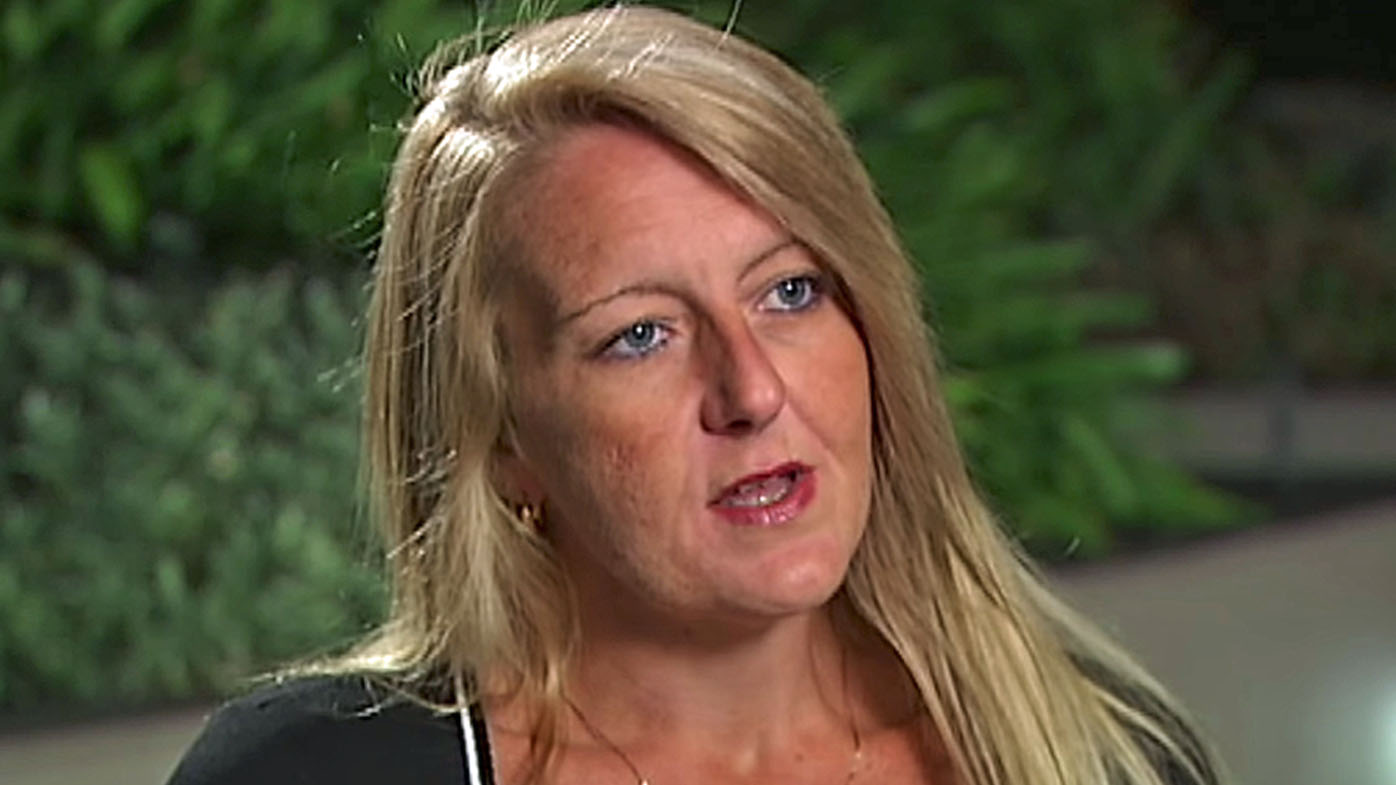 By 2009, four years after she was registered as a police informer for the third time, Ms Gobbo's relationship with the force was rocky.

She was in the process of being transitioned from a secret informer to an official witness against former policeman Paul Dale, who was charged over the Hodson murders. Charges were later dropped.

Police were insistent Ms Gobbo needed to change her identity, but she was reluctant to shift into witness protection.

"She'd stated she would walk away if she was given $30 million or the money/assets that she had direct involvement in getting restrained," Megan Tittensor, counsel assisting a royal commission into police use of informers, read from meeting notes on Wednesday. 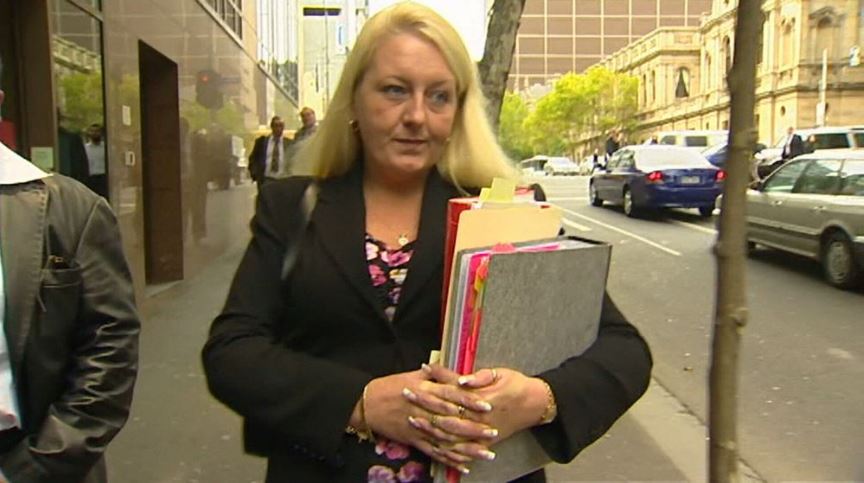 She first raised it in June 2009 but in July she raised it twice more.

"She mentioned again how she has single handedly orchestrated the seizure of $70-80 million worth of assets," Ms Tittensor said.

"Tell Simon to tell those idiots to be flexible. VicPol has cost me millions and my health," Ms Gobbo said in reference to former chief commissioner Simon Overland.

READ:  Pastor Who Claimed To Cure Coronavirus With Faith Dies Of Coronavirus

"I actually don't recall attaching any weight to what she was saying here," he said.

"I think I regarded what she was saying here as being, if you like, diatribe or self-interested puff."

She later sued Victoria Police and settled for just shy of $3 million.