Nicola Gobbo had a chance to get out of the clutches of the underworld when she helped a gangland crook roll on his associates, including underworld killer Carl Williams.

Nicola Gobbo had a chance to get out of the clutches of the underworld when she helped a gangland crook roll on his associates, including underworld killer Carl Williams.

But she didn't take it because she wanted to "belong".

The gangland lawyer turned informer says she could have told another client, snitched on by the first gangland roller, that she was conflicted and couldn't represent him.

However, her desire to ingratiate herself into the underworld trumped her client obligations.

"It was mostly my - it sounds pathetic - my inability to say no and my need to be wanted or to be valued, or feel valued," she told an inquiry into her informing today.

Ms Gobbo once claimed she was pivotal in getting the first gangland witness to roll on Williams for a number of murders, but now agrees that was an exaggeration. 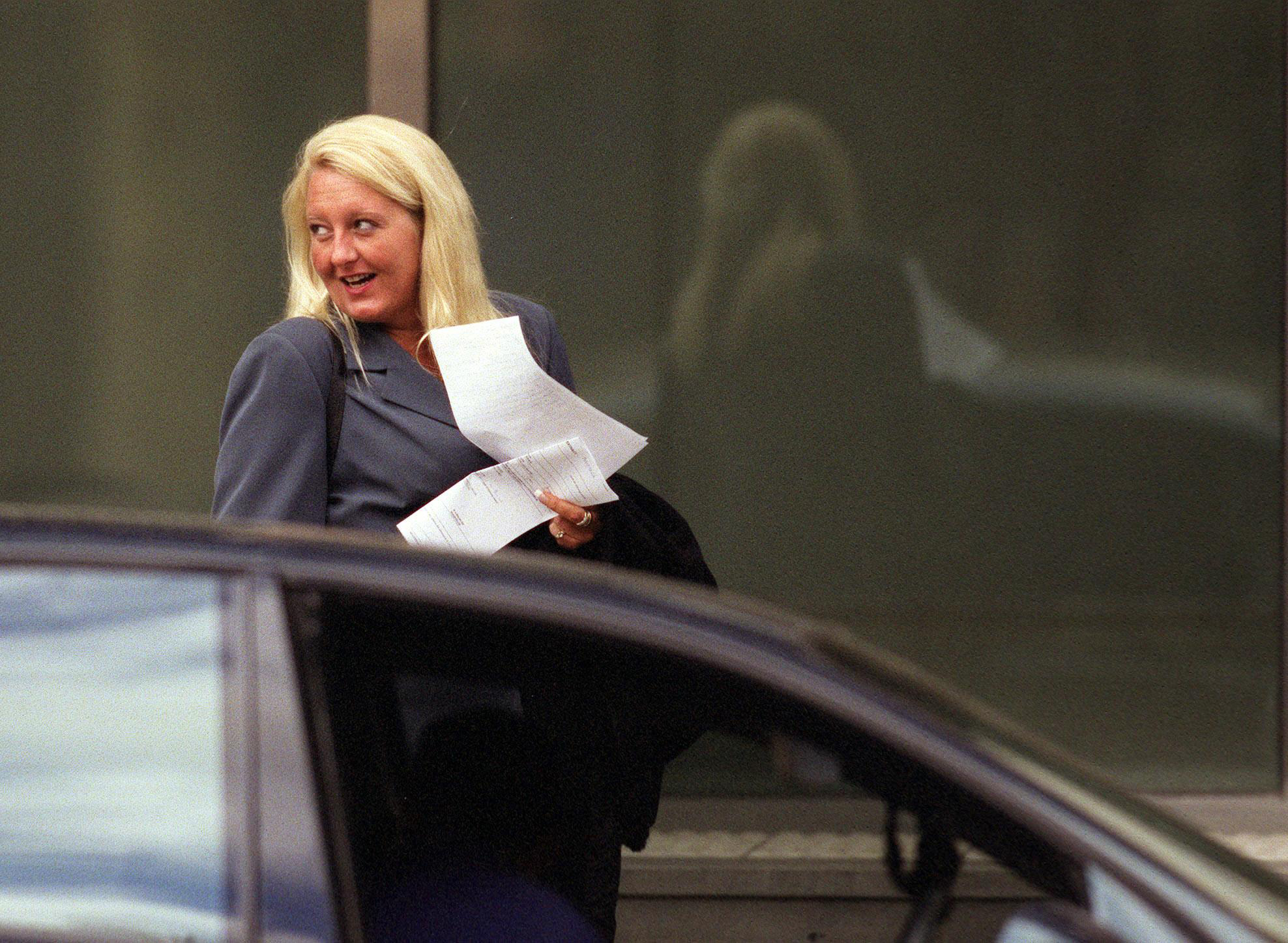 The man had told police when he was arrested that he wanted to assist, but she still feels she played a role.

Ms Gobbo read the statements the man made to police and made changes, correcting an "obvious lie" in his claim he didn't know one of the murders was going to be a murder.

In the statements the man implicated another of Ms Gobbo's clients, a man who faced with a mountain of evidence against him also decided to roll with her assistance.

She didn't tell him she couldn't represent him, fearing doing so would out her involvement with the first witness.

Counsel assisting the inquiry, Chris Winneke QC, said if she'd told the second roller and Williams what she'd done they would know she was just doing her job as a lawyer and stop hiring her.

READ:  Semi driver who beeped loudly, drove through US protest was arrested

"They might kill me first but yes, that's a possibility," she said. 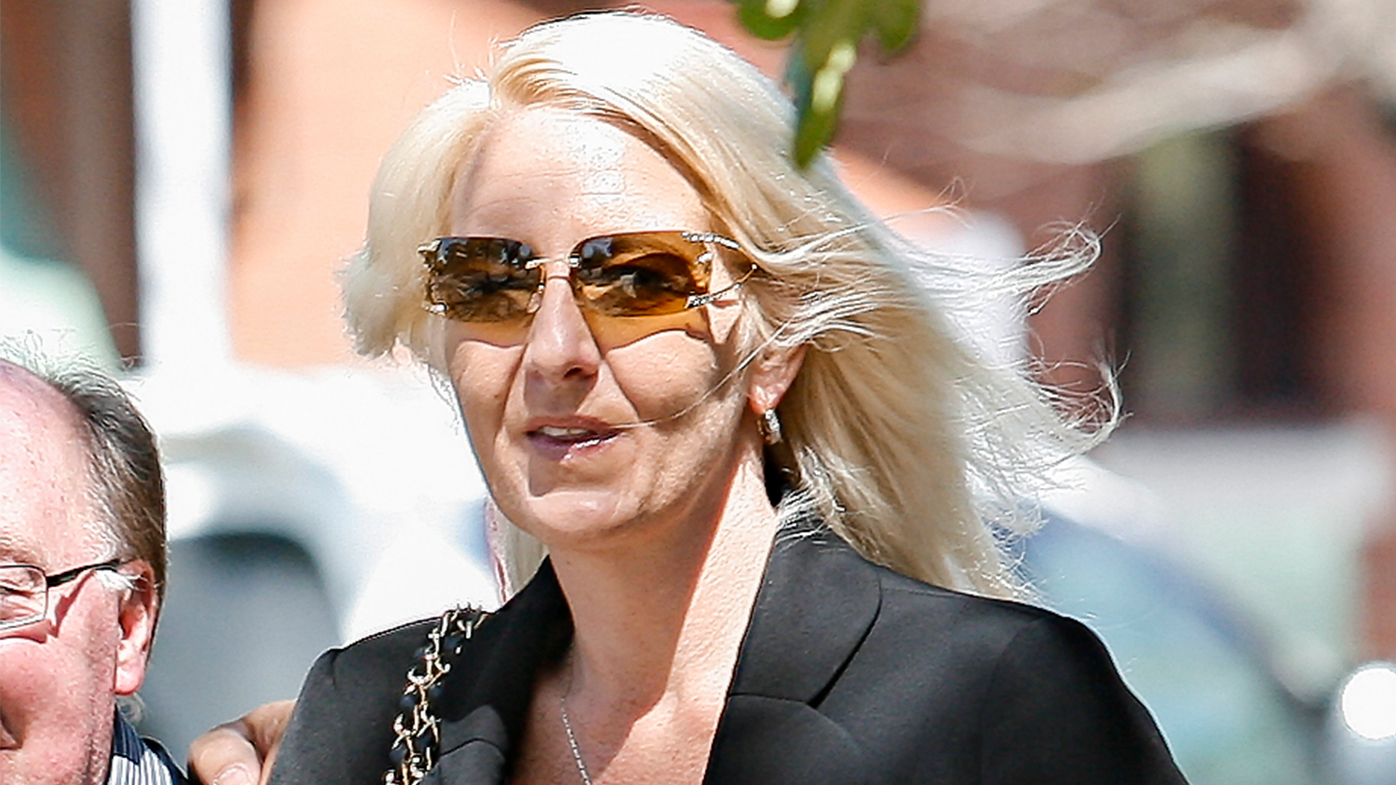 Mr Winneke said the real reason she didn't say anything was because she wanted to continue to work for her underworld clients and ingratiate herself with them.

It wasn't the whole reason but it was part of it, she said.

"Looking back I wanted to belong," she said.

Ms Gobbo has already told the inquiry she felt Williams was "standing over" her to protect himself from her client's statements.

The 2015 letter to then assistant commissioner Steve Fontana claimed she was pivotal in getting the first gangland roller to snitch.

Other highlights included bringing down the tomato tin ecstasy importers and the conviction of Faruk Orman for the murder of Victor Peirce.

Mr Orman was acquitted last year because of her involvement in his case.

But she never really knew how valuable her information was.

"It might have been one little piece in the jigsaw or a significant matter. I was never told a thing," she said.