Lawyer Andrew Brettler went on the offensive against Virginia Giuffre, telling a judge in New York that her claim was “baseless, non-viable and potentially unlawful.”

A lawyer for Prince Andrew said that the royal had not been properly served with a copy of a new lawsuit filed by a woman who says she was coerced into having sex with him at age 17, and that he intends to challenge jurisdiction in the case.

Lawyer Andrew Brettler, went on the offensive against Virginia Giuffre, telling a judge in New York that her claim was "baseless, non-viable and potentially unlawful."

Andrew has repeatedly denied the allegations in the lawsuit brought by Giuffre, who said that as a teenager living in Florida she was one of many girls and young women sexually abused by the convicted sex offender and millionaire Jeffrey Epstein. 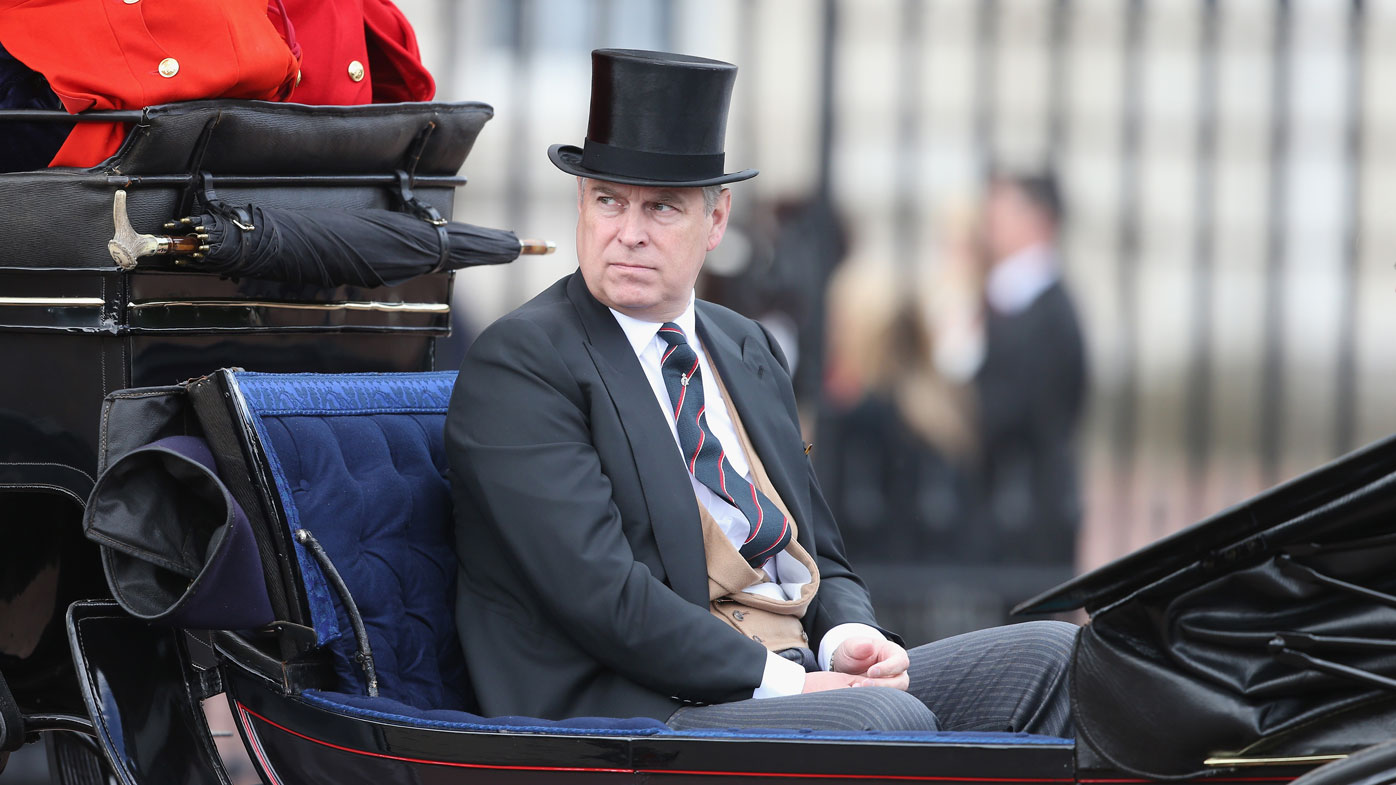 In her lawsuit and in interviews, Giuffre says she travelled to London with Epstein in 2001 and had sex with Andrew, after a night of dancing, at the home of British socialite Ghislaine Maxwell. Giuffre has said Epstein paid her $15,000, then arranged for her to have two more sexual encounters with the prince in New York and the US Virgin Islands.

Prince Andrew has denied the allegations, saying in an interview that he doesn't remember ever meeting Giuffre, though at least one photograph appears to show them together. 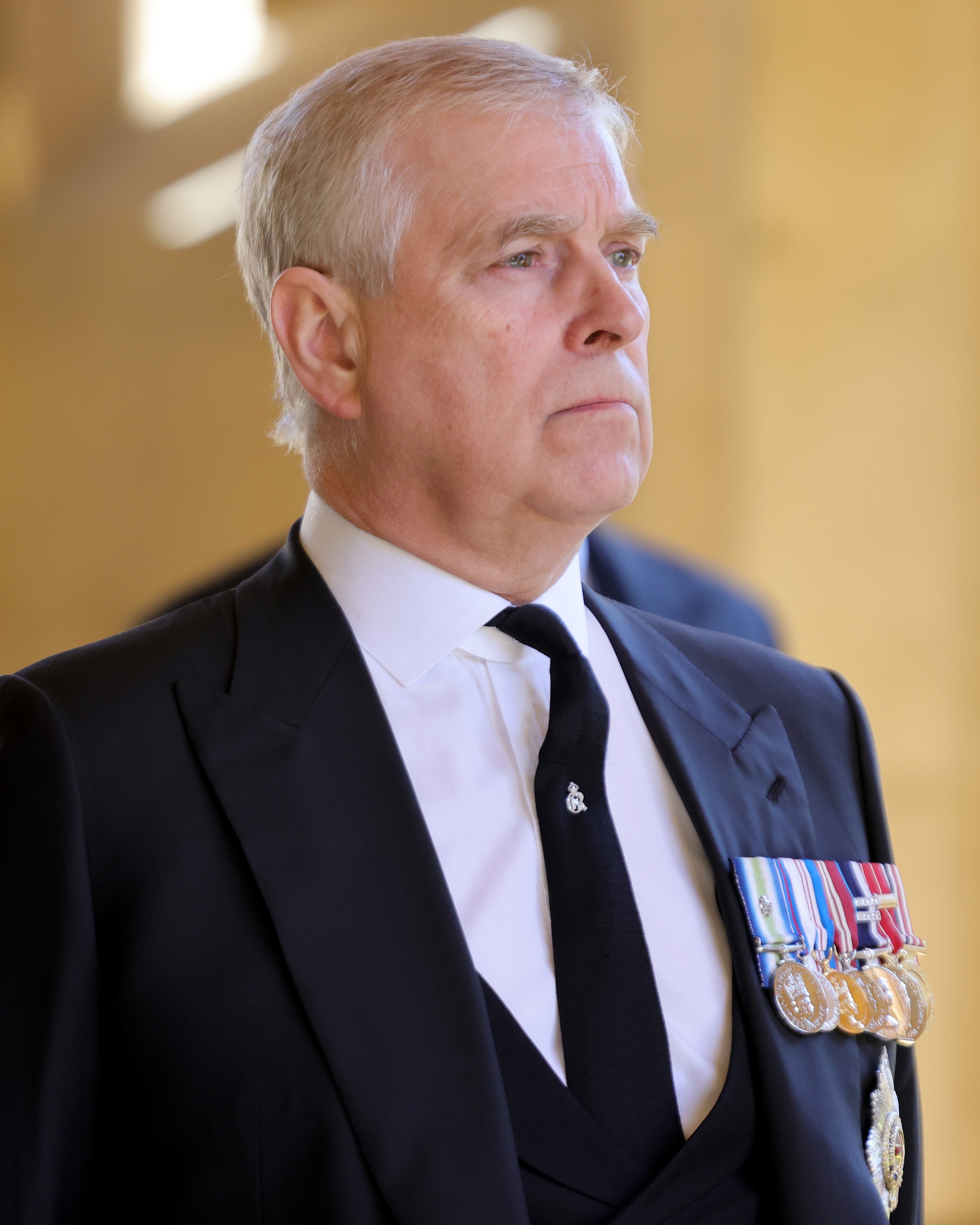 Mr Brettler told the judge that the lawsuit against Andrew — who is the Duke of York — is barred by an earlier settlement agreement that "releases the duke and others from any and all potential liability." He added that Andrew intends to ask Britain's High Court to weigh in on the matter.

"We have significant concerns about the propriety of this lawsuit," Mr Brettler said.

READ MORE: US authorities urge Prince Andrew to 'talk with us' 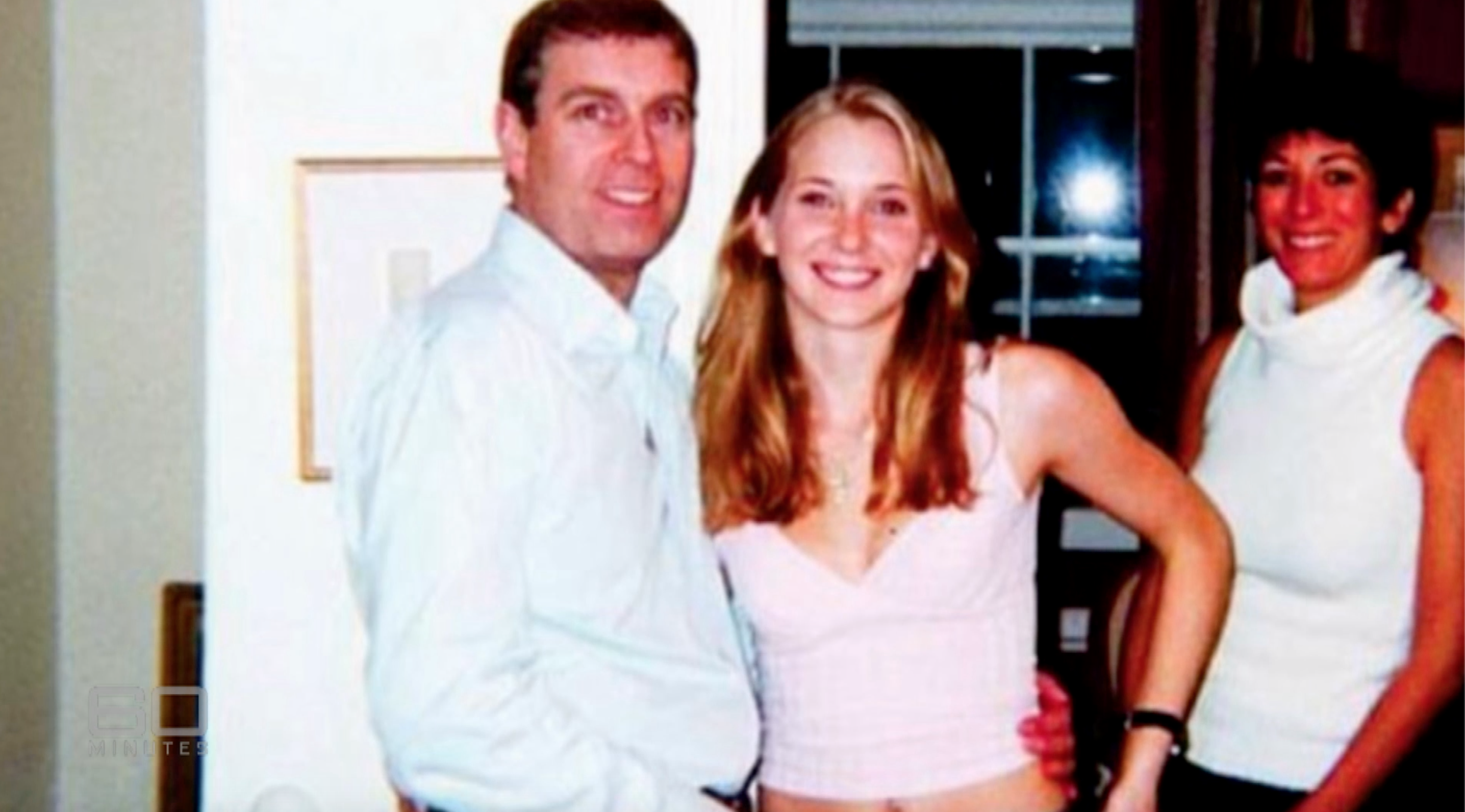 Ms Giuffre previously settled a lawsuit against Maxwell over her allegations. Maxwell is now awaiting trial in the US on charges that she helped recruit young victims for Epstein to abuse. That case does not involved Ms Giuffre or Prince Andrew. Epstein killed himself weeks after his arrest in 2019.

Mr Brettler made a procedural argument on Andrew's behalf at the first pretrial conference in the case, saying that Ms Giuffre's legal team hadn't taken the proper steps required to start the case, including providing Prince Andrew with a copy of the lawsuit. Attorneys for Ms Giuffre say the documents were handed over to a police officer on duty at the main gates of Prince Andrew's home in Windsor Great Park on Aug. 27. 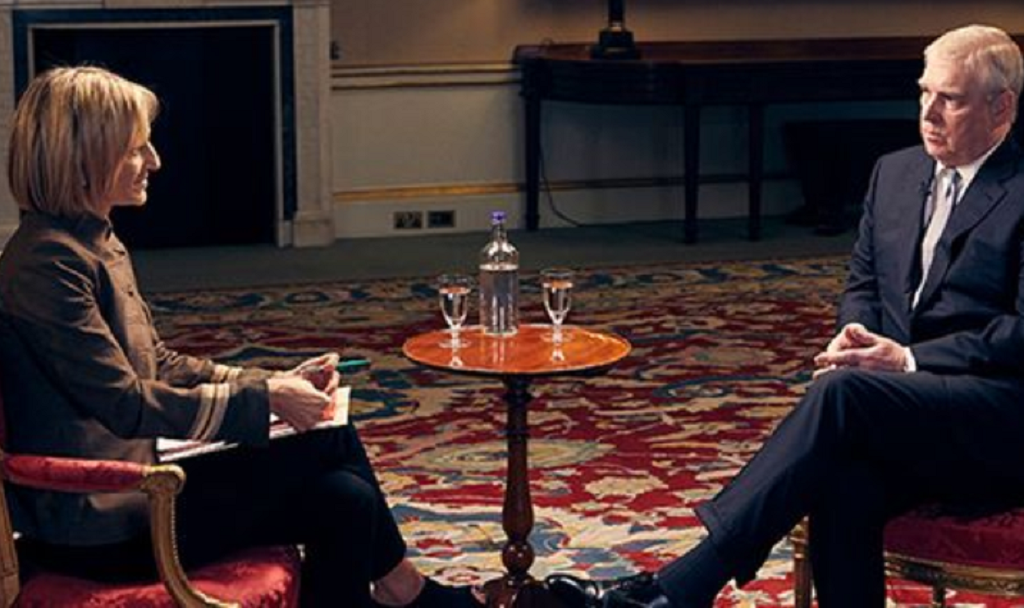 US Judge Lewis Kaplan didn't immediately rule on the matter, but told the lawyers whatever bureaucratic hurdles regarding service of the lawsuit would be ultimately resolved and that the case would be litigated.

"Let's cut out all the technicalities and get to the substance," he said.