The attorney working with Tara Reade, the former Joe Biden Senate staffer who alleged he sexually assaulted her, has confirmed he is no longer representing her.

The attorney working with Tara Reade, the former Joe Biden Senate staffer who alleged he sexually assaulted her in the 1990s, said today he is no longer representing her, just two weeks after he first began working with her.

Douglas Wigdor said in a statement the decision to drop Reade came on Wednesday of this week, and that it wasn't a reflection on the veracity of her claims. But he offered no specifics on why he and his firm are dropping her. 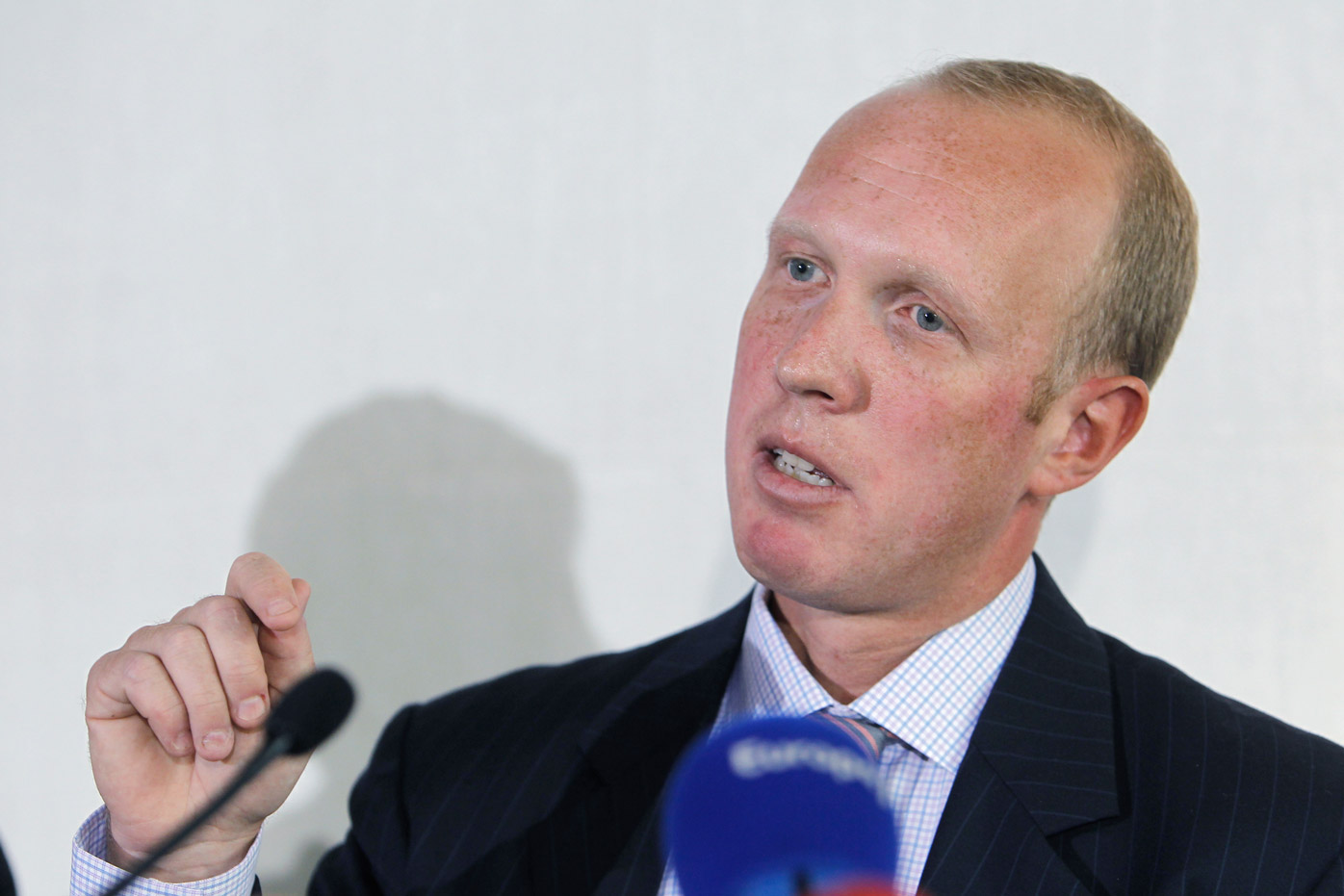 Mr Wigdor said he and others at his firm still believe Reade's allegation against Mr Biden, that he digitally penetrated her and groped her in the basement of a Capitol Hill office building when she worked as a low-level staffer in his Senate office in the Spring of 1993.

Mr Biden has vehemently denied her claims, and multiple current and former Mr Biden staffers have said they have no recollection of such an incident.

In his statement, Mr Wigdor said his firm believed that Reade has been "subjected to a double standard" in the media and that much of the coverage surrounding her biography had little to do with her claims against Mr Biden. The news was first reported by The New York Times.

This week, The Associated Press and other media outlets published extensive biographies of Reade, revealing she appears to have exaggerated her educational achievements, was mired in endless financial difficulties and faced frequent lawsuits with individuals who said she defrauded them or failed to pay bills.

READ:  George Floyd, whose death energised a movement, laid to rest in Houston 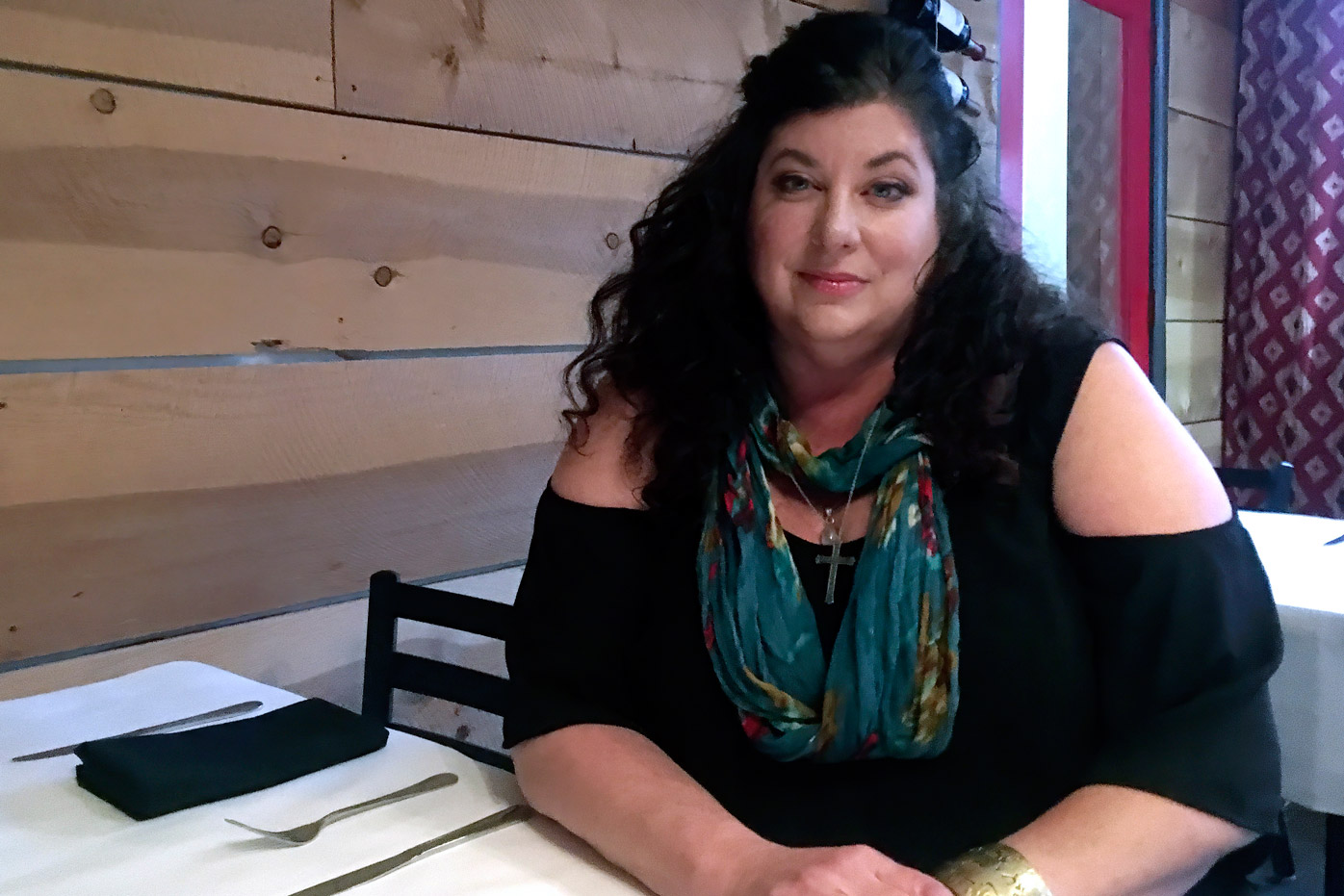 Defense lawyers in Monterey County this week began investigating whether Reade committed perjury when she testified under oath that she had a college degree from Antioch, as first reported Friday by The New York Times.

Antioch University told the AP that Reade never obtained a diploma from the school, and Reade herself could not produce evidence of the degree she claims to have earned there.

Lawyer Roland Soltesz peppered her with questions about her background before she qualified as an expert witness on domestic violence in a 2018 attempted murder trial.

She also touted her experience in Biden's office, saying she served as a legislative aide and helped work on the Violence Against Women's Act, he said. His client was convicted and is now serving a potential life sentence.

"She was a good witness," Mr Soltesz said.

"She came across as believable."

Mr Wigdor is well known for his work on prominent cases related to sexual harassment and assault. He represented six women who accused Harvey Weinstein, the disgraced Hollywood producer, of sexual misconduct.

He has also represented a number of Fox News employees in cases alleging gender and racial discrimination at the network.

And he's a frequent political donor, giving tens of thousands to Democratic politicians in New York and about $55,000 to Donald Trump in 2016, according to Federal Election Commission records.

Mr Wigdor's firm originally said in a statement that they had taken on Reade as a client because they believed "every survivor has the right to competent counsel".