More than 100 days since the first Covid-19 vaccinations in Latin America, the pandemic is still dangerously resurging in some areas.

More than 100 days since the first COVID-19 vaccinations in Latin America, the pandemic is still dangerously resurging in some areas.

The region's recent battle with the coronavirus remains marked by disparities, with some countries boasting of positive vaccination trends while hospitals in neighboring nations collapse under waves of new cases

Particularly worrying are high COVID-19 mortality rates in Brazil, Peru, Chile and Paraguay - a likely sign that local health systems are being stretched beyond their capacity. "Mortality increases when this happens because patients have difficulty finding the care they need, and health workers are overburdened by tending to too many people at once," said Dr Carissa Etienne, director of the Pan American Health Organisation, last week.

Even in countries with robust vaccine rollouts, equal access to the life-saving shots is far from the norm, and health officials here worry that a new wave of the pandemic is gaining momentum from contagious new variants and too often a relaxed governmental approach towards imposing social distancing.

A race between vaccines and fast-spreading variants

Brazil is, by far, the most affected country in the region at the moment.

The locally identified P.1 variant is believed to be more contagious than the original coronavirus, and March alone saw over 66,000 new COVID-related deaths - more than double the toll of any other month since the beginning of the pandemic.

Meanwhile, despite solid vaccination infrastructure, Brazil's coronavirus vaccination campaign is proceeding at a slow rate with little over 10 per cent of the total population having received the first vaccine dose, according to data from each state health departments.

Intensive care units in 25 of 27 Brazilian states are over 80 per cent capacity, yet some states, like Rio de Janeiro, have decided to reopen schools anyway, urged on the country's anti-lockdown President Jair Bolsonaro.

Several Latin American countries have shut their borders with Brazil to try to curb the spread of the virus.

Neighbouring Uruguay has even prioritised vaccinations in the areas bordering Brazil, in hopes of creating a "vaccine wall" that the virus cannot penetrate. 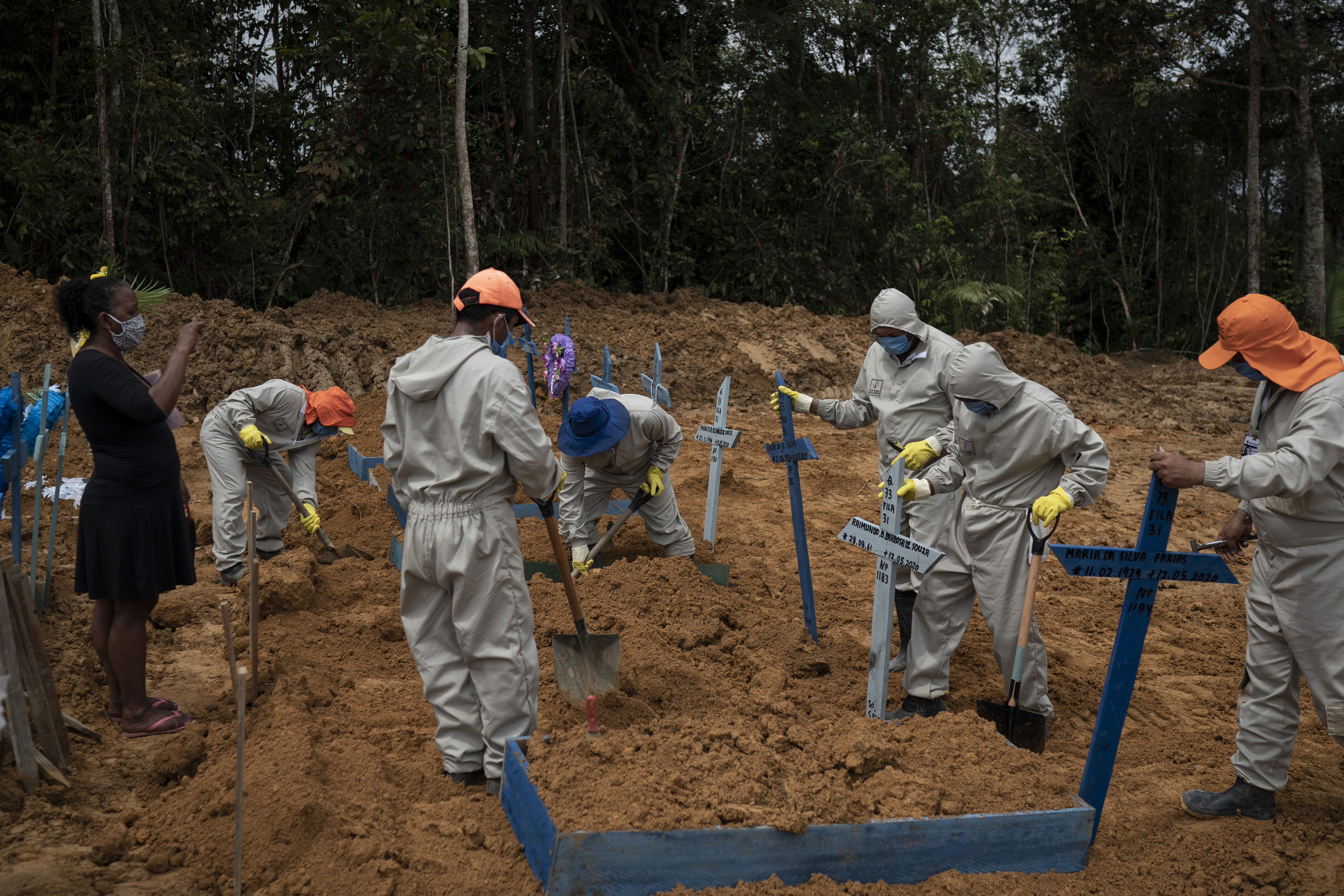 For some, winter is coming

Until this week, Chile had been a vaccination fairytale in South America.

The Andean country begun vaccination comparatively early, in December, and rapidly gained steam thanks to copious supplies of vaccines from Chinese manufacturers.

At the moment, Chile is third in the world for percentage of vaccinated population - ahead of the United States.

But despite this success, Chile recorded new record increases of cases for two days in a row last week - an ominous development that has prompted authorities to close the borders to both foreigners and Chilean nationals to try to limit the contagion.

Particularly worrying is the fact that, Chile and its neighbors Argentina and Uruguay are heading towards colder temperatures in the Southern Hemisphere.

COVID-19 thrives in winter conditions both because the virus itself is more stable and contagious in lower temperatures, and because people tend to spend more time indoor in winter months.

READ:  WA only state to keep borders locked down

Chilean and Argentinian authorities are preparing for new virus outbreaks in the coming weeks. 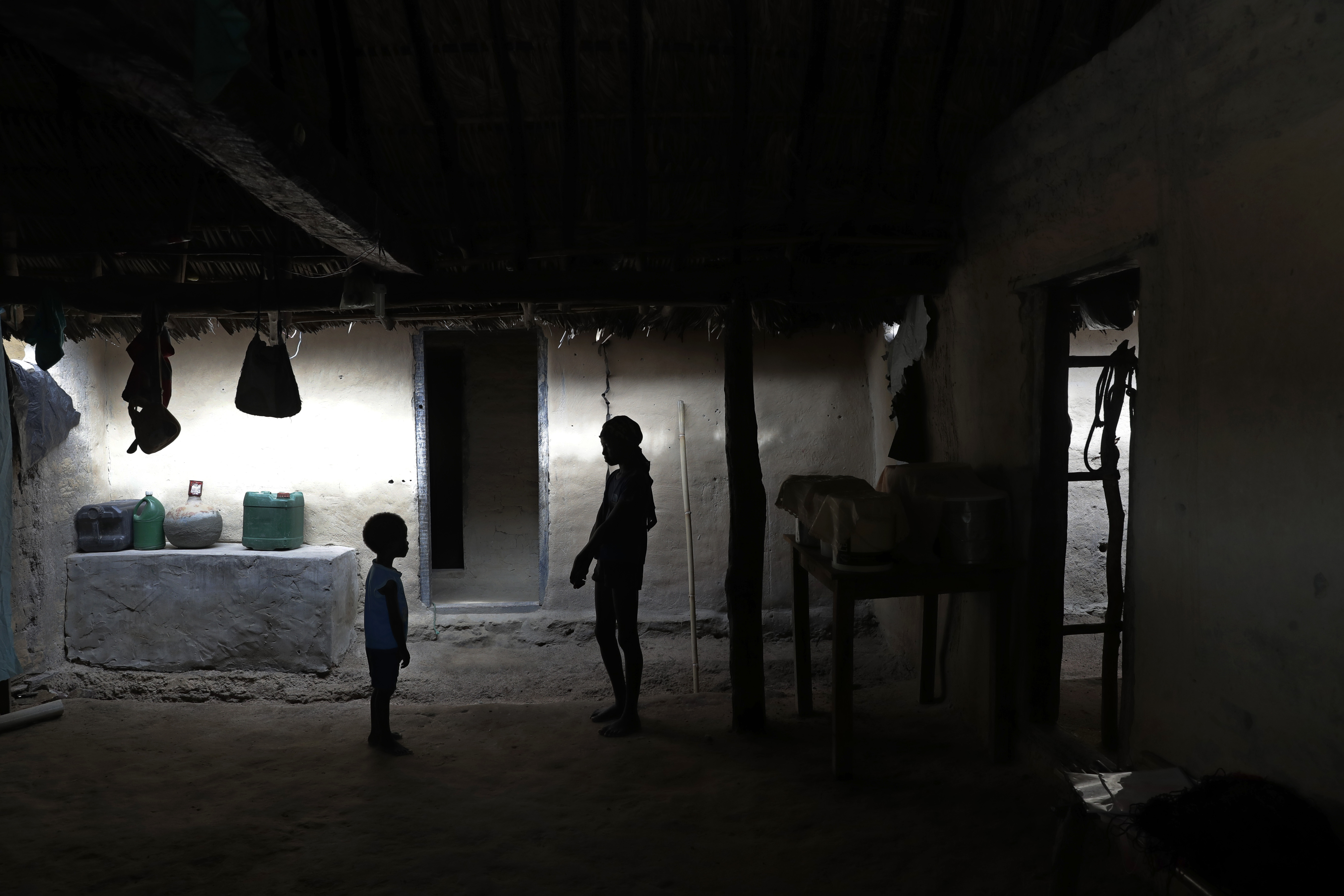 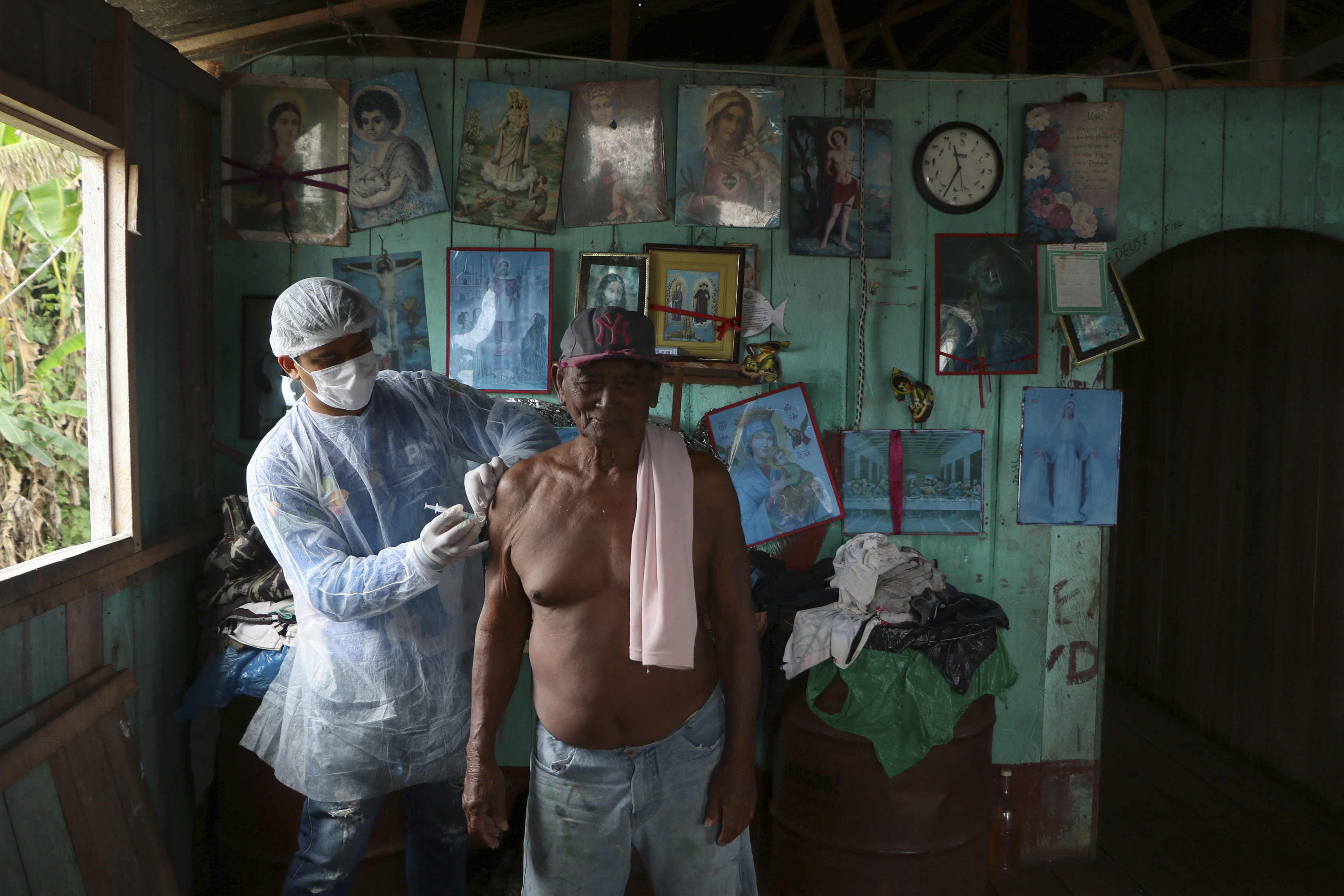 Meanwhile, Peru called for a total lockdown last week, allowing only one person per household to leave home for essential business, to limit the impact of a third wave of the virus.

Fellow Andean nation Ecuador is in dire straits too, last week declaring a state of emergency in eight different provinces due to a surge of COVID hospitalisations.

And nearby Bolivia, like Uruguay, is closing its borders with Brazil.

In Peru, the third wave of the virus is in full swing and numbers for new cases are growing fast: In March, the country recorded more cases than in any other month since the beginning of the pandemic, with the exception of August 2020 - the peak of the first wave.

According to an analysis by John Hopkins University, Peru has the second highest mortality rate in the world, only behind Mexico.

Meanwhile, its vaccine rollout has been glacial, with only a few thousand doses administered each day.

At current rates, it would take Peru more than a decade to reach herd immunity through vaccination.

Yet despite efforts to keep people at home, both Peru and Ecuador are hoping to put the past year's political upsets behind them with new presidential elections this week - which means mass gatherings across the country.

Despite the resurgent virus, neither government has called to postpone the vote.