The World Meteorological Organisation says last year was the world’s second-warmest in 140 years, setting the scene for the massive bushfires in Australia.

Last year was the earth's second-hottest since records began, and the world should brace itself for more extreme weather events such as the bushfires that ravaged parts of Australia, the World Meteorological Organisation said.

The Geneva-based WMO combined several datasets, including two from the US space administration NASA and the UK Met Office.

These showed the average global temperature in 2019 was 1.1C above pre-industrial levels, creeping towards a globally agreed limit after which major changes to life on earth are expected.

The data also revealed the past five years were the warmest in the 170-year series.

"Unfortunately, we expect to see much extreme weather throughout 2020 and the coming decades, fuelled by record levels of heat-trapping greenhouse gases in the atmosphere," WMO Secretary-General Petteri Taalas said.

Australia had its hottest, driest year ever - a precursor to the bushfires.

Scientists say climate change is likely to have contributed to severe weather in 2019, such as a heatwave in Europe and the hurricane that killed at least 50 people when it barrelled through the Bahamas in September. 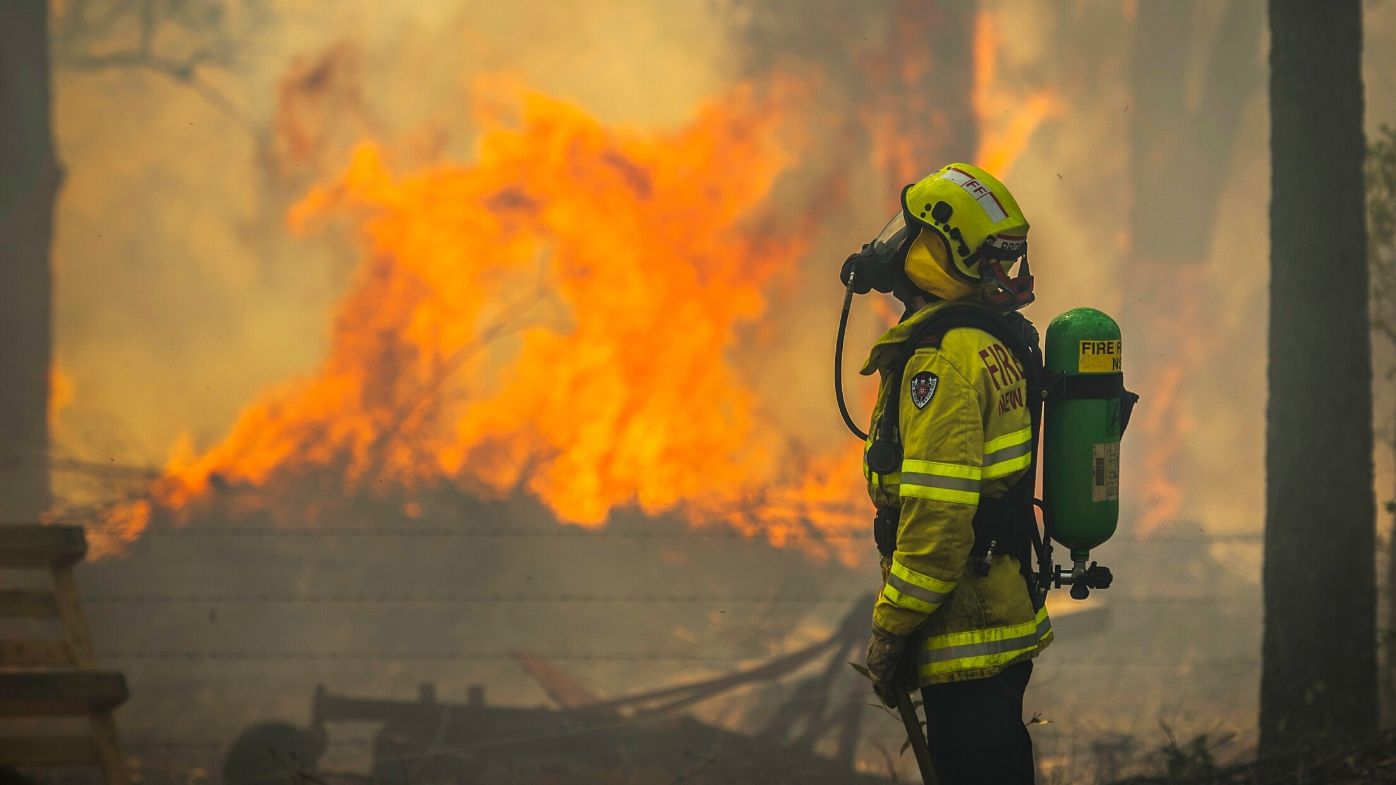 Governments agreed at the 2015 Paris Accord to cap fossil fuel emissions enough to limit global warming to 1.5C above pre-industrial levels - after which global warming is expected to be so severe it will all but wipe out the world's coral reefs and most Arctic sea ice.

However, the WMO has previously said that much greater temperature rises - of 3-5C - can be expected if nothing is done to stop the rise in harmful emissions, which hit a new record in 2018.

The main contributor to warming over the last 170 years is human influence on climate from increasing greenhouse gases in the atmosphere.

The US - the world's top historic greenhouse gas emitter and leading oil and gas producer - began the process of withdrawing from the Paris Agreement last year. 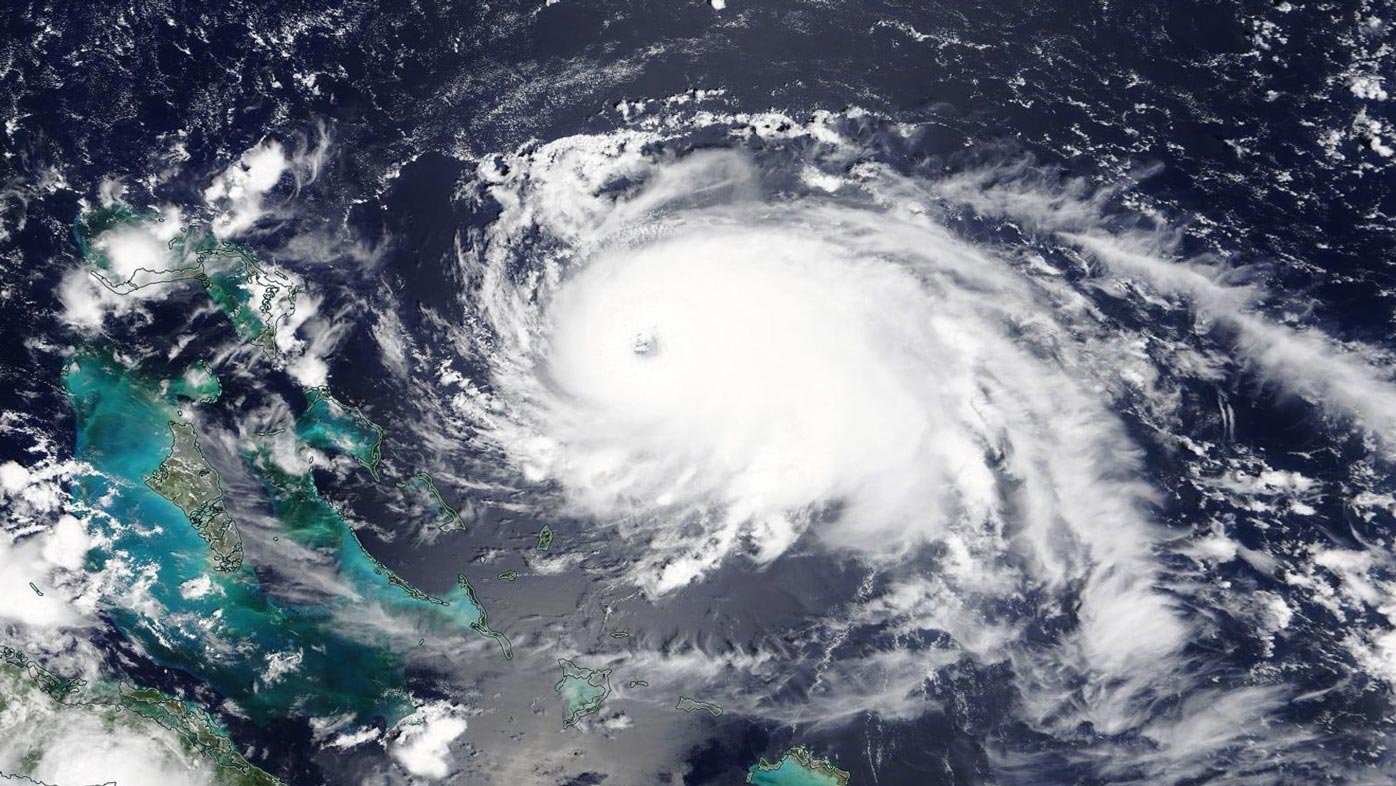 However, on a conference call with reporters yesterday, US scientists said it was clear from the data that greenhouse gas emissions were warming the planet.

"We end up with an attribution of these trends to human activity pretty much at the 100 per cent level ... all of the trends are effectively anthropogenic (man-made) at this point," director of NASA's Goddard Institute for Space Studies Gavin Schmidt said.

The hottest year on record was 2016, when a recurring El Nino weather pattern pushed the average surface temperature to 1.2C above pre-industrial levels, the WMO said.

"In the future we easily can expect warmer El Ninos than the previous ones," WMO scientist Omar Baddour said.

"We can raise a red flag now."