Angelina, 12, Leanna, 10, and Sienna Abdallah, 9, and cousin Veronique Sakr, 11, were all killed by an alleged drunk driver on February 1.

The mother of three children killed in a car crash alongside their cousin has shared the heartbreaking last photo taken of the group. 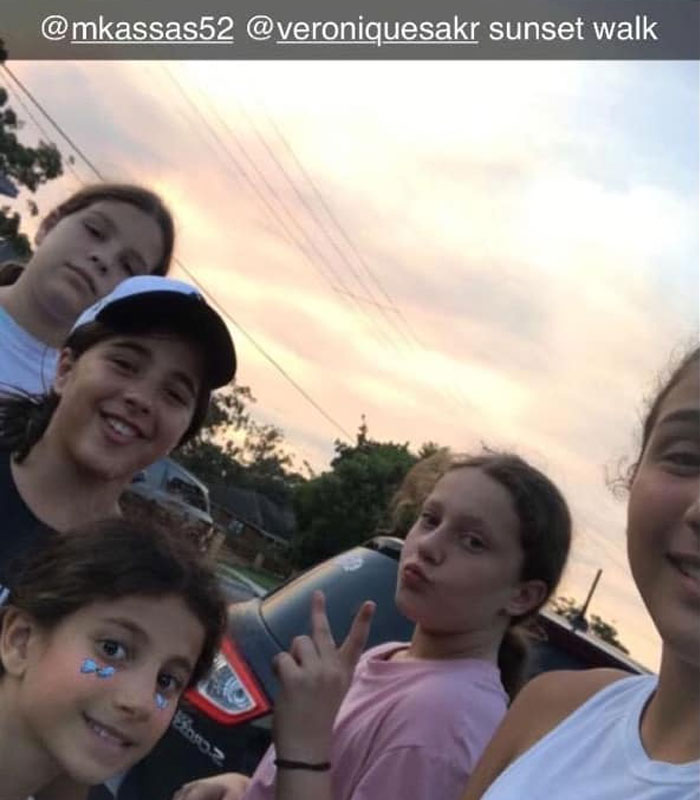 Leila Abdallah, the mother of siblings Angelina, 12, Leanna, 10, and Sienna Abdallah, 9, posted an image of her children, with their cousin Veronique Sakr, 11, who were all killed by an alleged drunk driver on February 1.

Mabelle Kassas, who survived, is also in the photo, while relatives Antony Abdallah, 13, and Charbel Kassas, 11, are out of shot.

Antony was killed in the crash, Charbel was not.

The picture is captioned "sunset walk" and shows the five children smiling in front of an orange sky.

"Their last Sunset Walk on this earth. Saturday 1/2/2020 before God called them back home and said, 'Let the little children come to me, and do not hinder them, for the kingdom of heaven belongs to such as these'," Mrs Abdallah wrote on Facebook.

"Forever in our hearts." 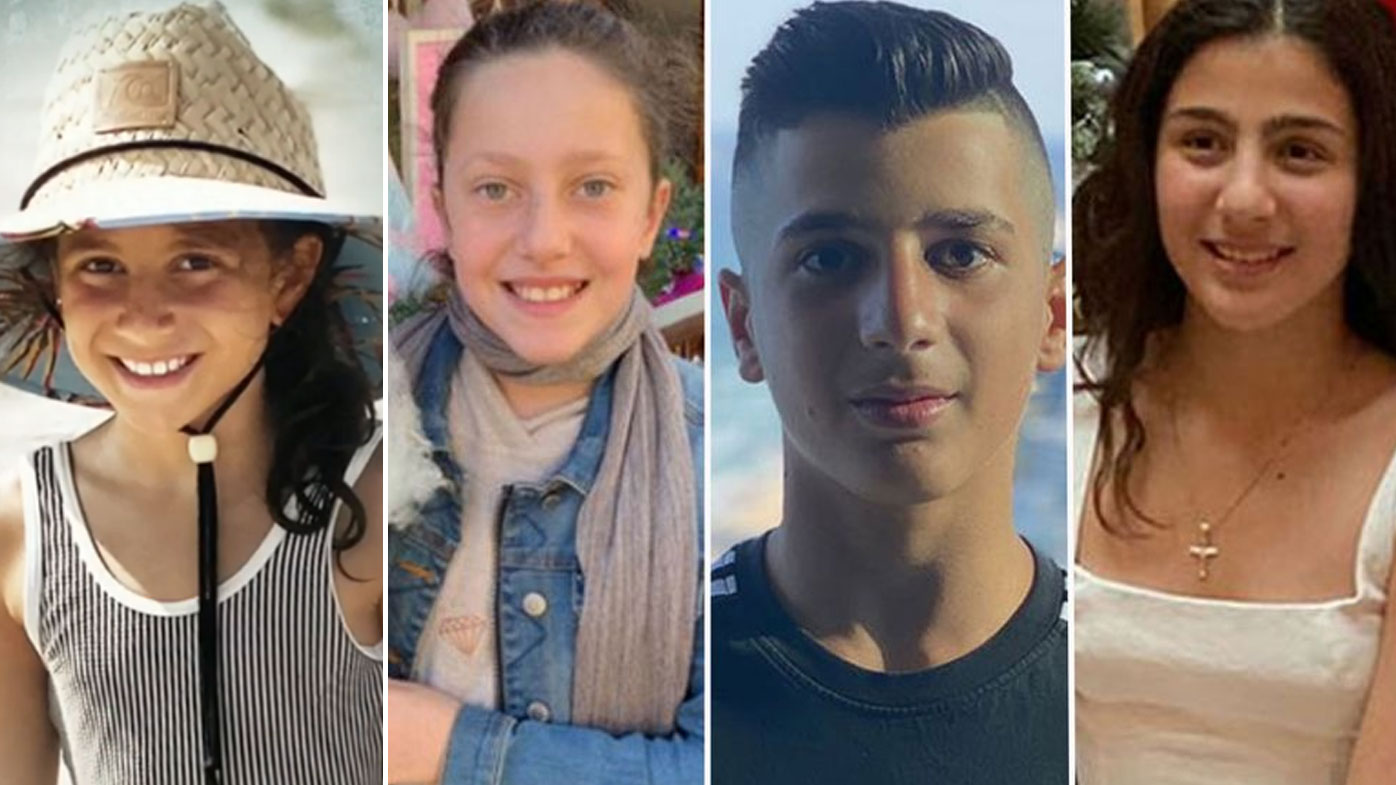 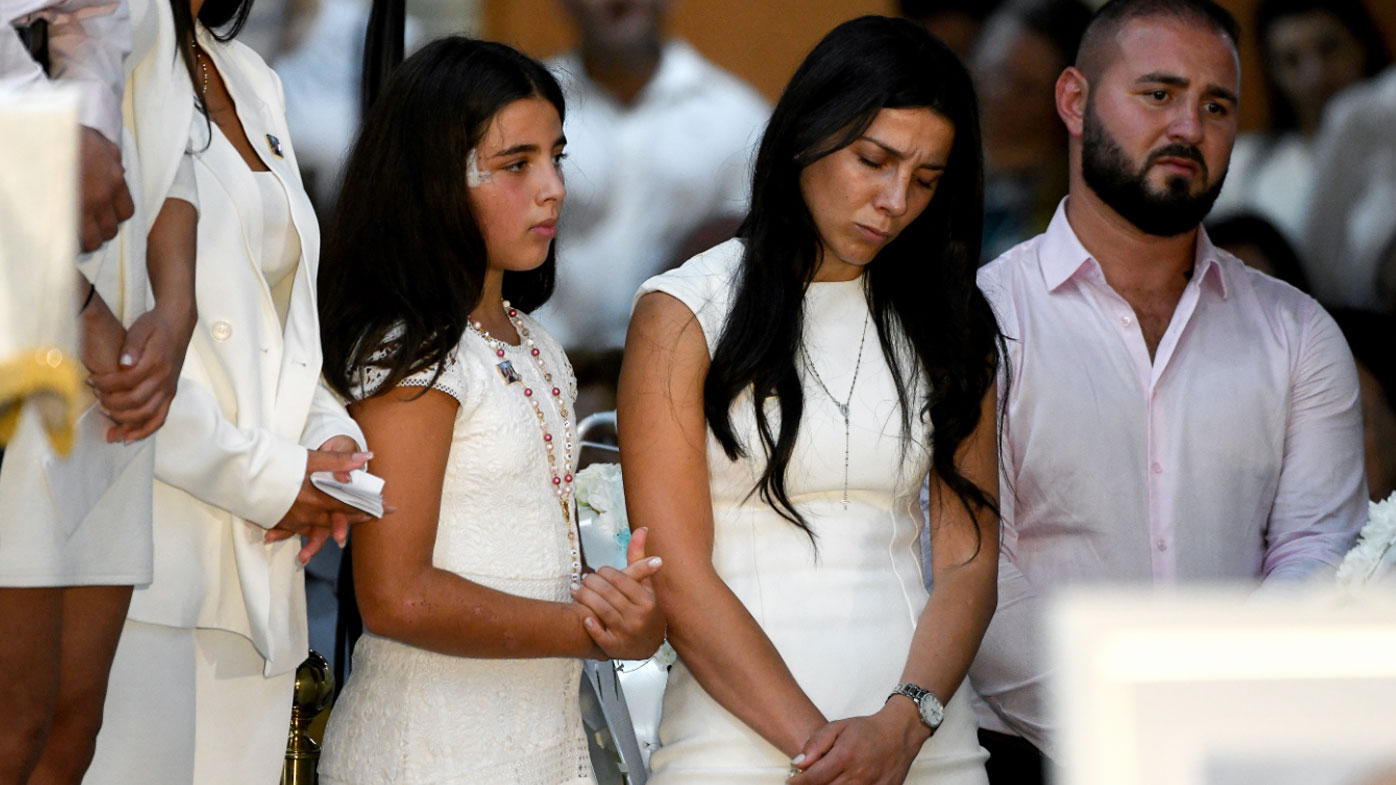 The four relatives were killed earlier this year while walking to get ice cream from the local shops at Oatlands, in Sydney's north-west.

Samuel William Davidson, 29, was allegedly three times over the legal blood alcohol limit when he was behind the wheel of the car. He had a passenger with him in the car.

Mrs Abdallah has also started a Facebook page, titled "The Four Angels", as a tribute to the children.

"I've started a page where I will be sharing what's in my heart, the wonderful gift my children were and how blessed I was to have them in my life," she wrote.

"Thank you so much for your kind words and the support during this difficult time."