Restrictions will be eased for the Kings Cross area in a bid to revive the city’s ailing economy.

The last of Sydney's lockout laws are set to be scrapped next month, in a bid to revive the city's ailing economy.

Kings Cross will be moved in line with other CBD with venues allowed to operate beyond 1.30am from March 8.

This will allow patrons to continue to enter pubs, bars and nightclubs in the area beyond 1.30am. 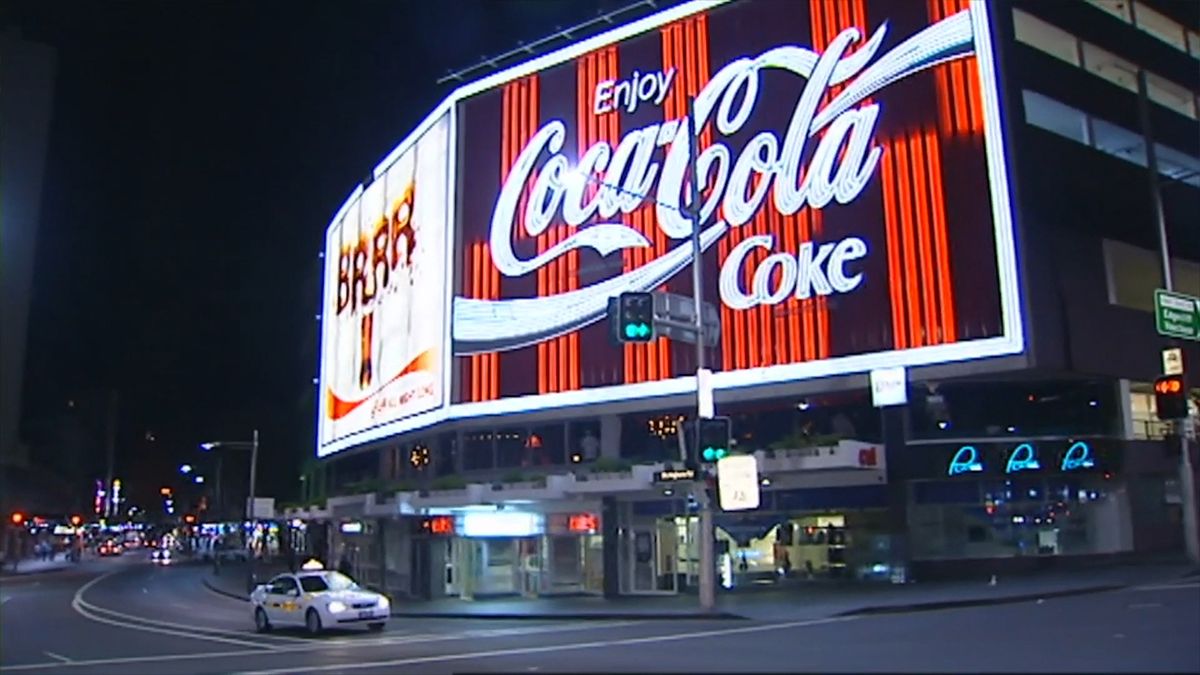 The changes also mean last drinks will be pushed back to 3.30am.

Restrictions on drinks, shots, cheap cocktails and the use of glass after midnight will be lifted.

Requirements for responsible service of alcohol marshals and CCTV will no longer apply.

The ID scanners system, which requires some venues to record the ID of patrons during peak times, will remain.

Lockout laws were removed for Sydney CBD venues in January last year however the restrictions remained in place in Kings Cross.

READ:  Pregnant mother killed in Melbourne crash 'would have done anything' for her kids
Shares
Share This
Finance Advice 2021