Here at 9News we’ve put together a list of ideas, gifts you can get your tech-obsessed dad without leaving home as well as last minute, instant gifts.

It's Father's Day in just a few days, and if you've left it a little late to get dad a gift - fear not.

There are plenty of gifts that can be delivered instantly thanks to the power of the digital world.

Here at 9News we've put together a list of ideas, gifts you can get your tech-obsessed dad without leaving home as well as last minute, instant gifts. 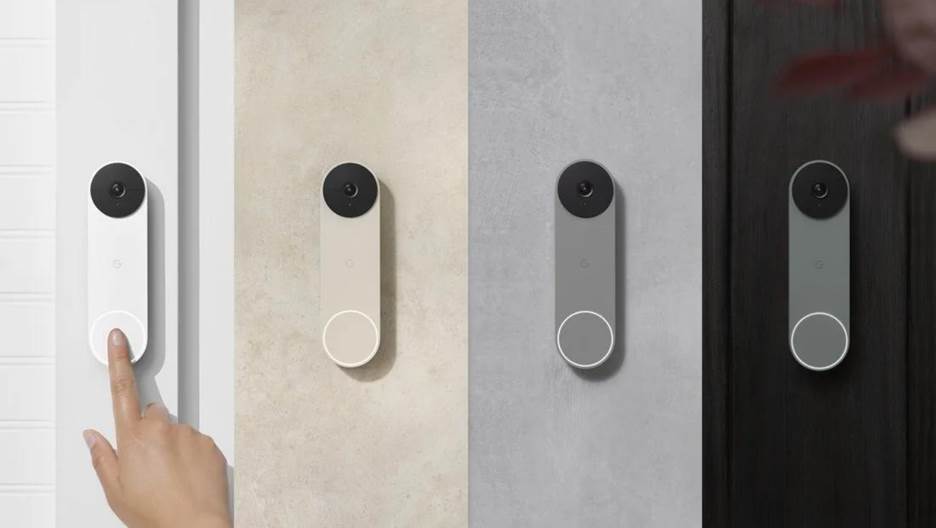 The Nest Doorbell retails for about $150 more than the Ring Doorbell by Amazon, but has inbuilt technology that can detect familiar faces and differentiate between a car and the postman.

For the forgetful dad, Apple's new AirTags are budget friendly.

Starting at $49 for one, the AirTag, much like the Tile, can be attached to dad's bag, keys, or even the puppy to make sure you can always find it when missing.

For the gamer dads out there, now's the time for next-gen gaming.

Other accessories for the new console include the Wireless Charging Station ($49.95) and the Pulse 3D Wireless Headset ($159.95).

For the states in lockdown, all of these things are simple click and collect away.

There's plenty of new games coming out next month - you can pre-order all of these digitally and have them ready for launch. 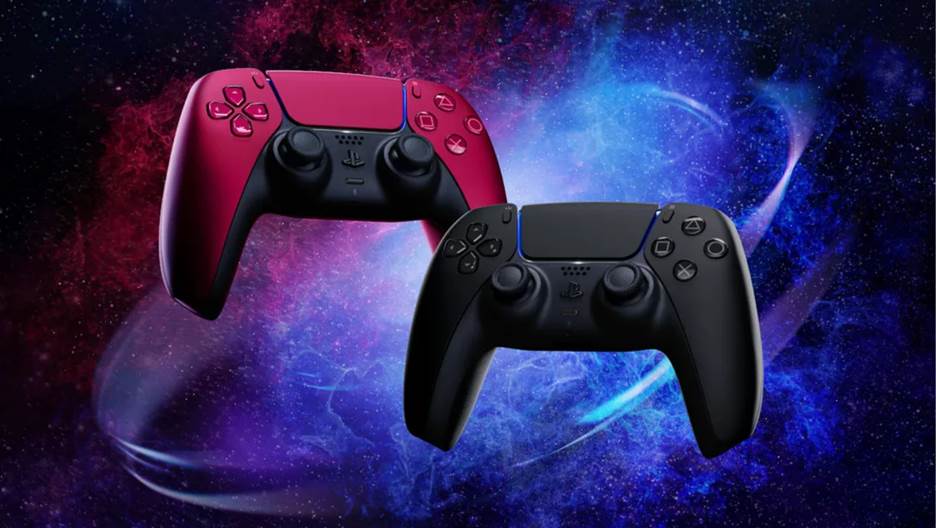 NBA 2K22 releases on all platforms on the 10th, PS5 exclusive Deathloop lands on September 14th and the Director's Cut of Death Stranding is out on the 24th.

PlayStation's subscription service, PlayStation Plus, will set you back about $34 for three months, that'll allow dad to access the PlayStation Collection on his PS5, as well as give him downloadable games each month - in addition to online multiplayer gaming.

A subscription to Xbox Games Pass wouldn't go astray, for under $50 you can pick up three months of the service.

Games Pass gives Xbox and PC gamers access to over 100 of the best video games - new and old.

If a PlayStation 5 or Xbox Series X is out of your budget, the Xbox Series S may be more appealing.

$500 will get next-gen quality gaming for a fraction of the cost of a PC.

Speaking of PC, if dad like to game on the desktop, perhaps a new keyboard or mouse is in order? 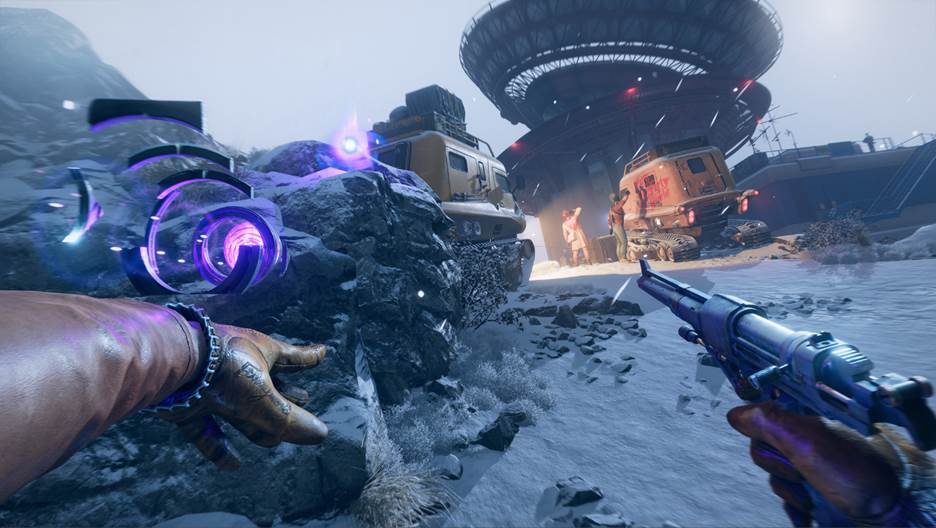 HyperX's new Alloy keyboards range from $140 - $180 and will brighten up any setup. They've also got a cool new gaming mouse, HyperX Pulsefire ($89) that weighs a mere 59 grams.

If all else fails, it's a fact that dads and father figures alike love a new pair of socks and undies.

Mark the date on your calendar - September 5.