Valentine Bester, 19, was reported missing by his friends after setting off from the Lauderdale Yacht Club at Roches Beach, east of Hobart, and failing to return.

Tasmanian police are extending a large air and sea search into the night for a teenager kayaker feared missing at sea.

Valentine Bester, 19, was reported missing by his friends at 5.30pm today after setting off from the Lauderdale Yacht Club at Roches Beach, east of Hobart, at 11am.

Authorities say he may have been trying to travel across an ocean opening to Lime Bay by following the Seven Mile Beach and Carlton Beach coastline in his green 'sit-on-top' kayak. 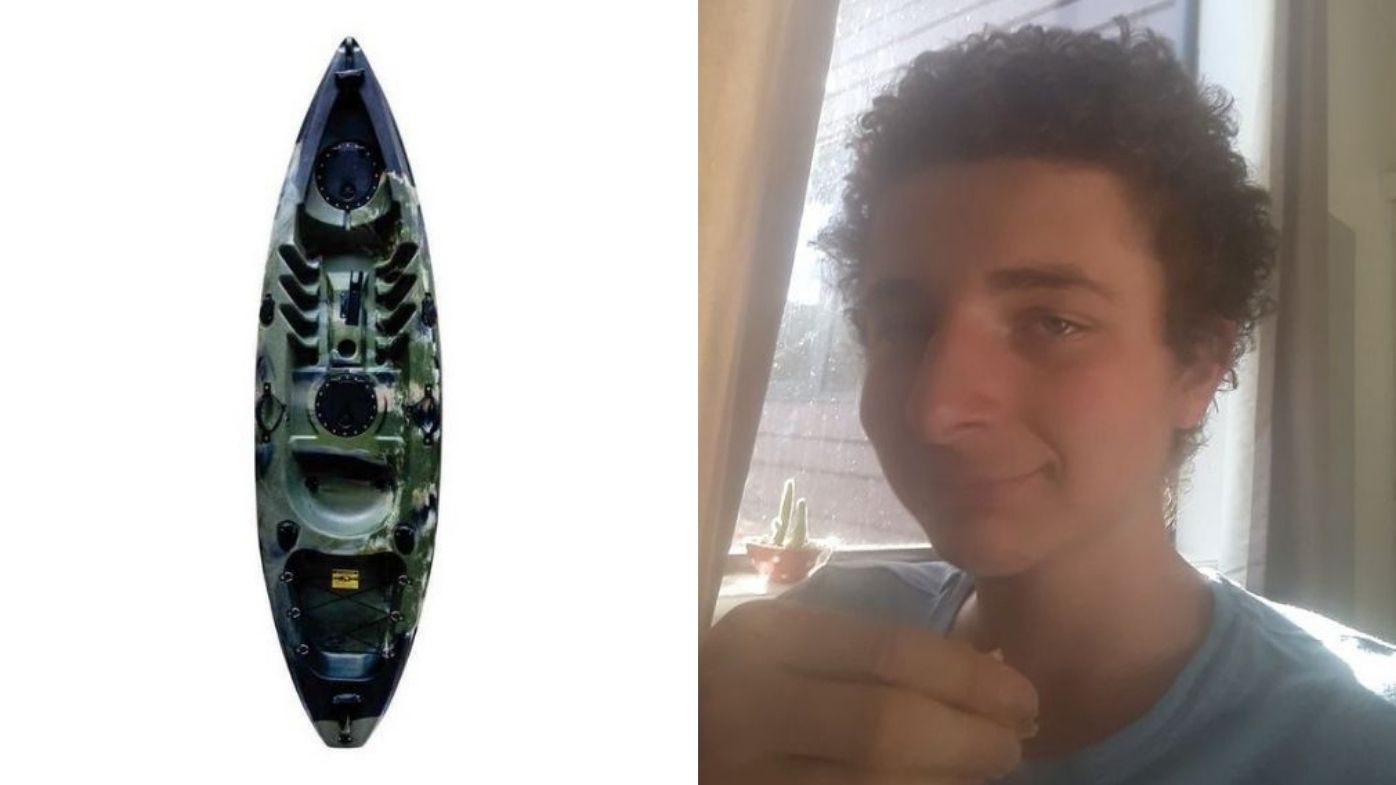 An emergency search is now being conducted by police from the air and water in Frederick Henry Bay, including the use of the Westpac Rescue Helicopter, two marine boats and the Dodges Ferry Volunteer Marine Rescue Unit.

Another larger police boat is also expected to join the search tonight.

Police have since appealed to members of the public who may have seen the teen today to come forward if they have information about where he may be.

Authorities also said they contacted the driver of a white car seen at the teenager's home at Roches Beach around 10.30am.

Anyone with information about this incident should contact Crime Stoppers in 1800 333 000 or Tasmanian Police on 131 444.