It’s been a great time to be selling really, really expensive cars.

It's been a great time to be selling really, really expensive cars.

"I've been in this business 40 years and I've never seen it like this," said Brian Miller, president of Manhattan Motors, a high-end dealership that sells Bentleys, Lamborghinis and Bugattis, among other ultra-luxury brands.

While auto sales as a whole have suffered from factory shutdowns and other disruptions due to the pandemic, sales of super-expensive cars, like Ferraris, Bentleys and Lamborghinis, finished 2020 at a blistering pace.

In the United States, overall passenger car sales were down 10 per cent last year compared to 2019. 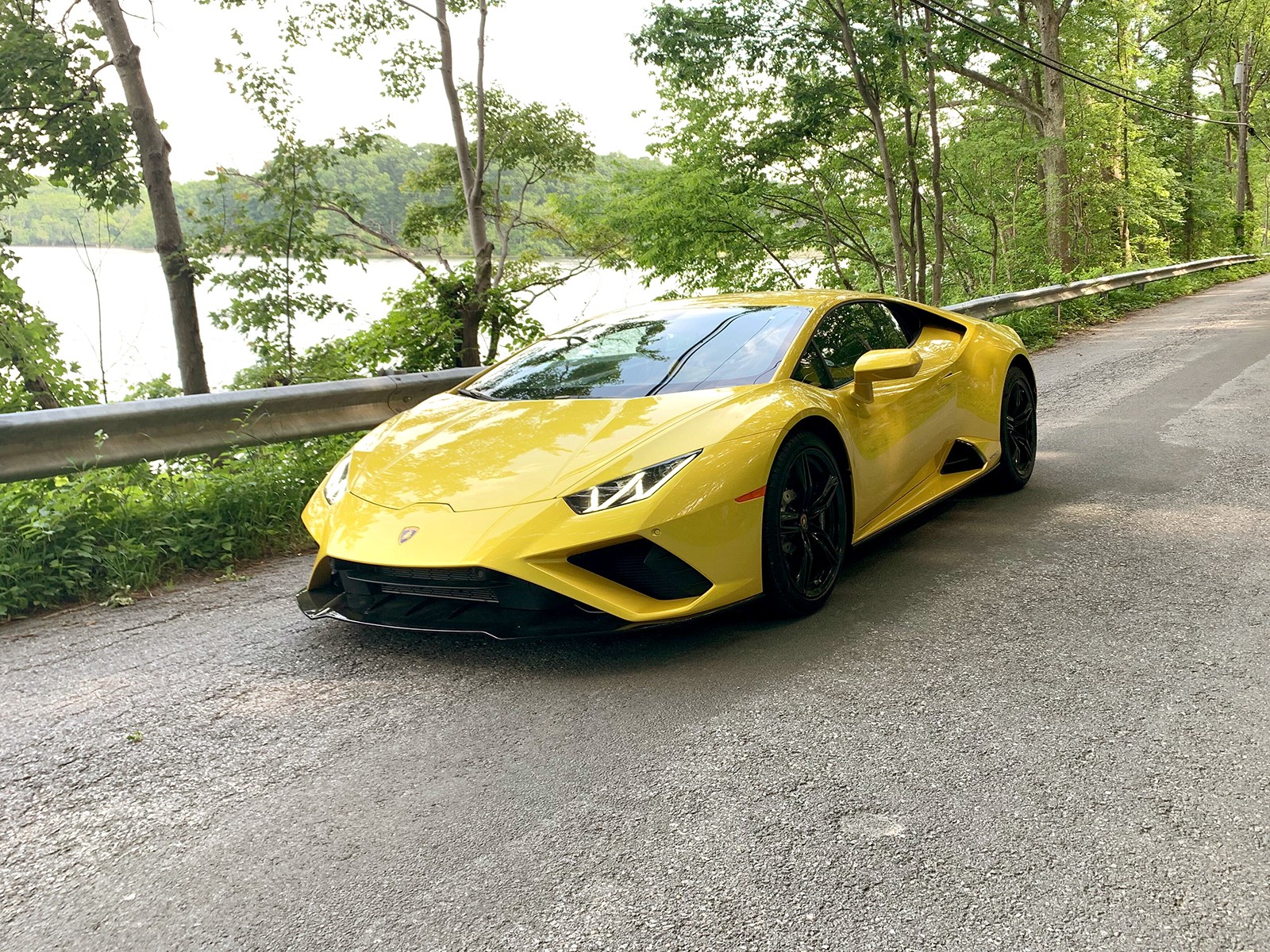 The booming stock market has played a big part, he said. And since the wealthy haven't been able to spend money on trips, many have turned to luxury goods, like expensive cars.

Customers often order these cars to their exact specifications and wait months for them to be built, Miller said. But he often keeps some on hand to sell to those who want to drive out in their new Rolls-Royce or Lamborghini that day. That's just not possible right now, he said. He can't keep the cars on the lot.

READ:  Love Is Blind's Shake Has No Regrets About Deepti Comments: 'I'm Not Sorry'

Miller credits the boom, in part, to people sitting around with not much else to do but look at expensive cars on the Internet.

One of the more remarkable things about the run-up in sales, said Jominy, is that it has been largely young buyers driving the wave. "[T]he rich Millennial tech employee in Austin is now the archetype," he said.

READ MORE: Lamborghini shattered into pieces 20 minutes after being bought 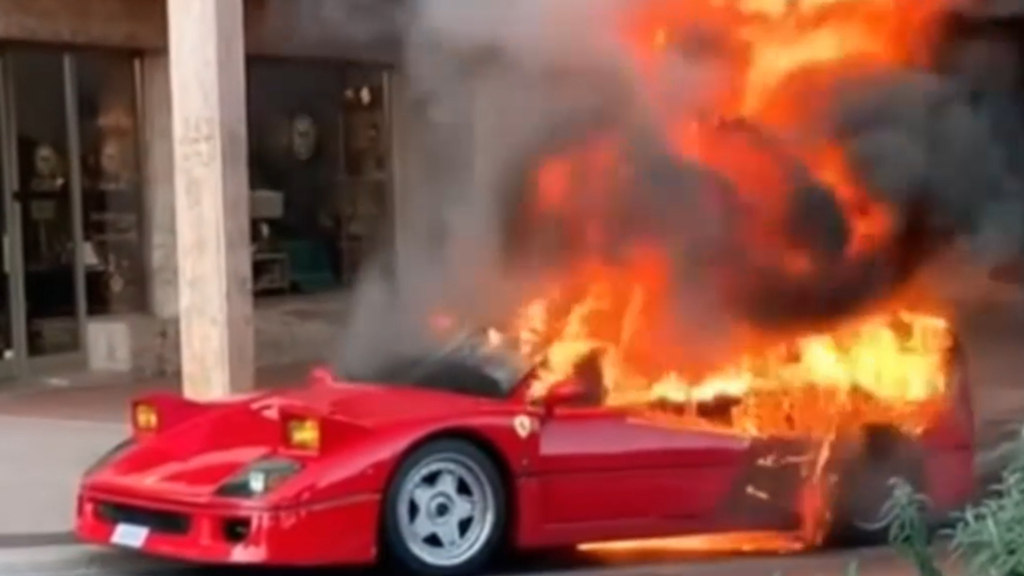 Bentley, the 101-year-old ultra-luxury car brand, had its best year ever last year, despite the pandemic totally shutting down its factory in Crewe, England, for seven weeks. Even after the factory reopened, it was running at half its normal pace for nine more weeks, said Bentley CEO Adrian Hallmark in an interview with CNN Business.

China was also especially big for Bentley, with sales there growing by about 50 per cent, Hallmark said.

The redesigned Flying Spur sedan was an especially big hit, he said. That model had been absent from the market while the factory changed over to the new version, which came out at the end of 2019. 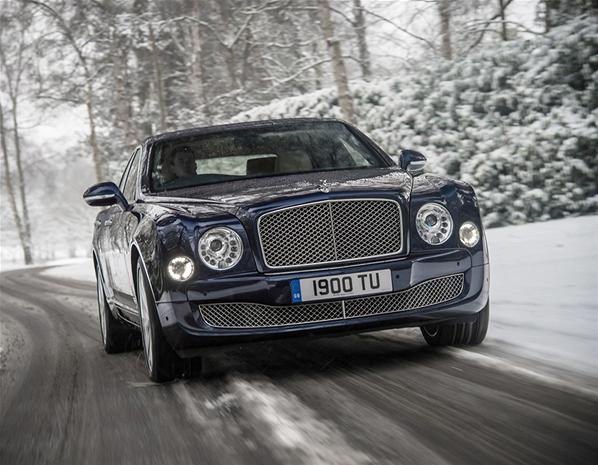 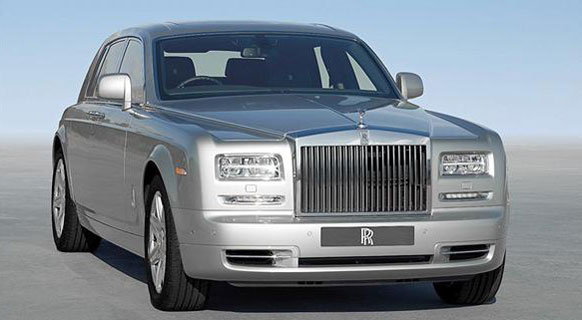 "When it came, it was like a desert that got rain and all the flowers popped up," Hallmark said. "Instant growth with a product that is normally more than 30 per cent of [Bentley's] volume."

Lamborghini, meanwhile, had its most profitable year ever in 2020 and its second best sales year in the brand's history. Only in 2019 were more Lamborghinis sold. For the whole year, the exotic automaker sold 7,430 cars and SUVs, down 9.5 per cent compared to 2019. But the last quarter of 2020 was the best in the Italian supercar maker's history and its order banks are already filled for the first nine months of 2021, Lamborghini CEO Stephan Winkelmann said.

Both Bentley and Lamborghini are owned by Volkswagen AG. 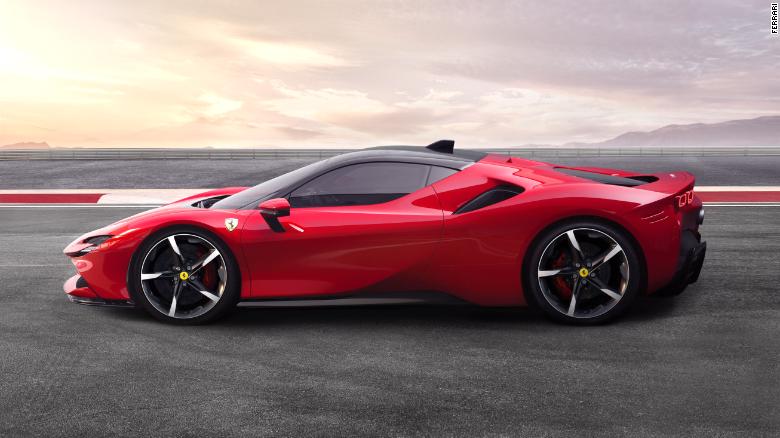 Sales at Ferrari were down about 10 per cent for the year, including a seven week factory shutdown. But the automaker set records for sales and revenue in the fourth quarter. Orders for future cars are also at record levels, the company announced.

Not all high-end automakers did so well last year, though. The timing of new product introductions, which don't always align nicely with the calendar year, can have a lot do with it.

Rolls-Royce's sales, for instance, were down more than 26 per cent last year compared to a record year in 2019. That prior year, 2019, was the first full year of sales for the Rolls-Royce Cullinan SUV, one of the brand's most popular models. By contrast, in 2020, Rolls-Royce's factory stopped making the Ghost sedan for much of the year as it prepared for the new redesigned version.

Still, according to BMW, Rolls-Royce's parent company, the order bank for Ghosts is full for most of 2021 and the company had record interest in its bespoke customization business last year.