Labor has called for a royal commission into the federal government's so-called robodebt scheme to prevent another disaster from happening.

All 470,000 robodebts – totalling $721 million – are being paid back to Australians targeted by the scheme, which matched Australian Taxation Office and Centrelink data to claw back overpaid welfare payments.

READ MORE: Centrelink to repay $721 million in robodebts: How to get your refund 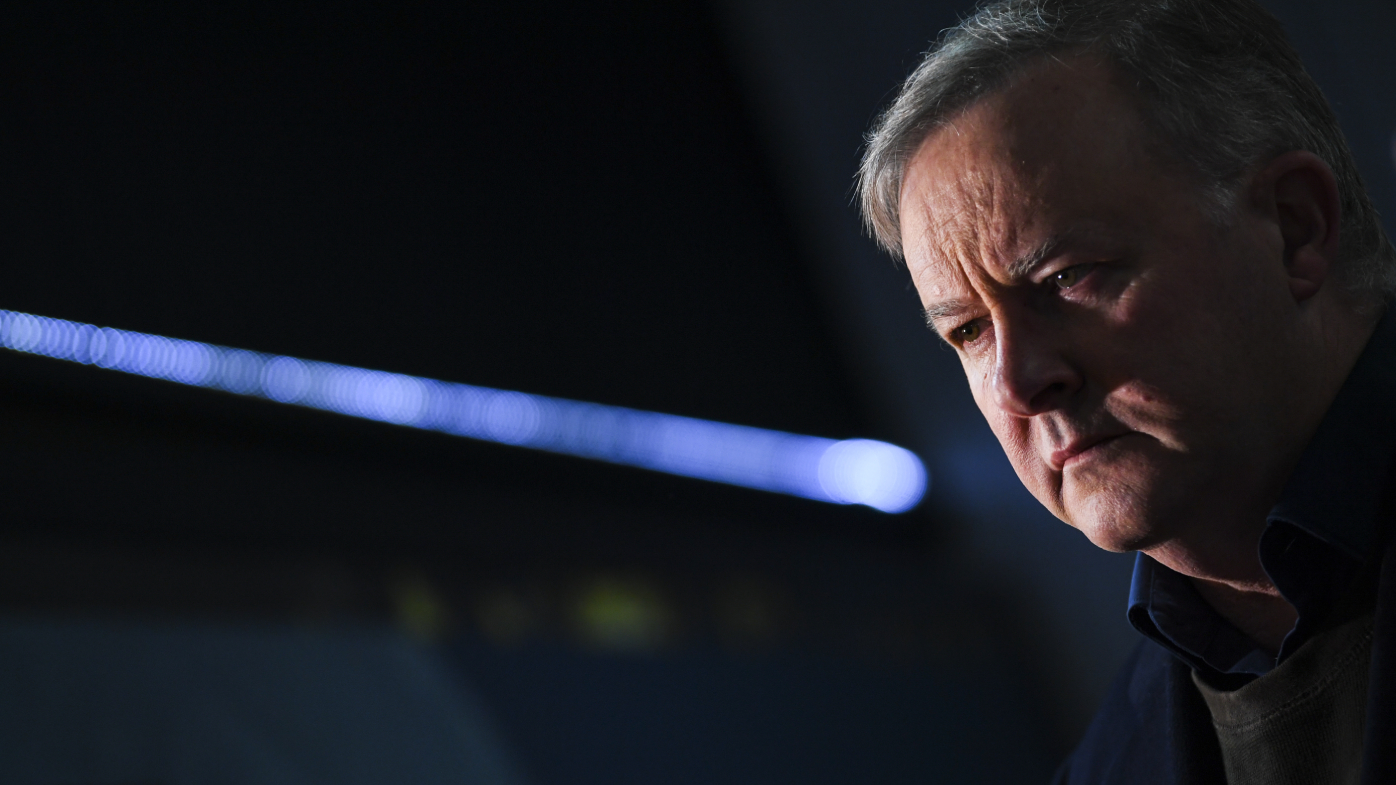 "That's why we need a royal commission into how this came about. Whose idea was it? Who set up the structures? What checks and balances were in place?

"Most importantly how can we ensure a debacle like this never happens again."

The controversial system was ruled unlawful last year, with the Federal Court saying Centrelink could not have been satisfied the debt was correct.

Robodebt is now the subject of a class action challenge.

Enforceability of debts raised by the scheme were also questioned by the Administrative Appeals Tribunal. 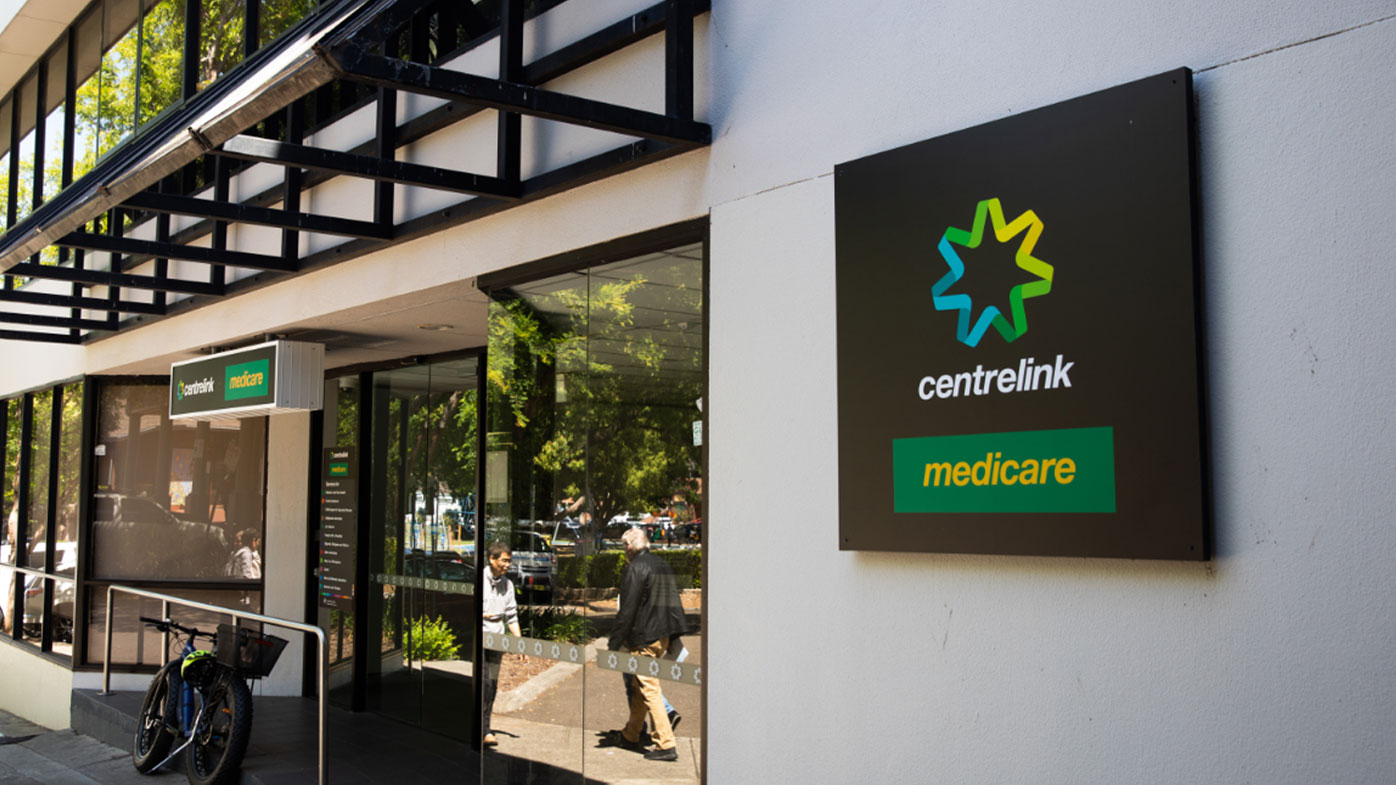 Mr Albanese will say the probe could also look at how much the scheme has cost taxpayers, how many debts were issued and how many people were harmed.

The previous Labor government introduced a similar process in 2011 but had each case reviewed by a staff member at the Department of Human Services, while the coalition moved to a fully-automated system in 2016.

READ MORE: Government could have to pay interest on robodebts, judge says

The class action against the scheme looks set to go to trial over three weeks in the Federal Court, starting in September.

Last week a judge told a management hearing into the case it's likely the government would have to pay back interest made on debts collected.