South Australian Labor senator Alex Gallacher has died, a year after he was diagnosed with cancer.

South Australian Labor senator Alex Gallacher has died, a year after he took leave because he had been diagnosed with lung cancer.

As a mark of respect, the Senate will be adjourned until tomorrow.

Mr Gallacher had represented South Australia in the Senate since 2010. 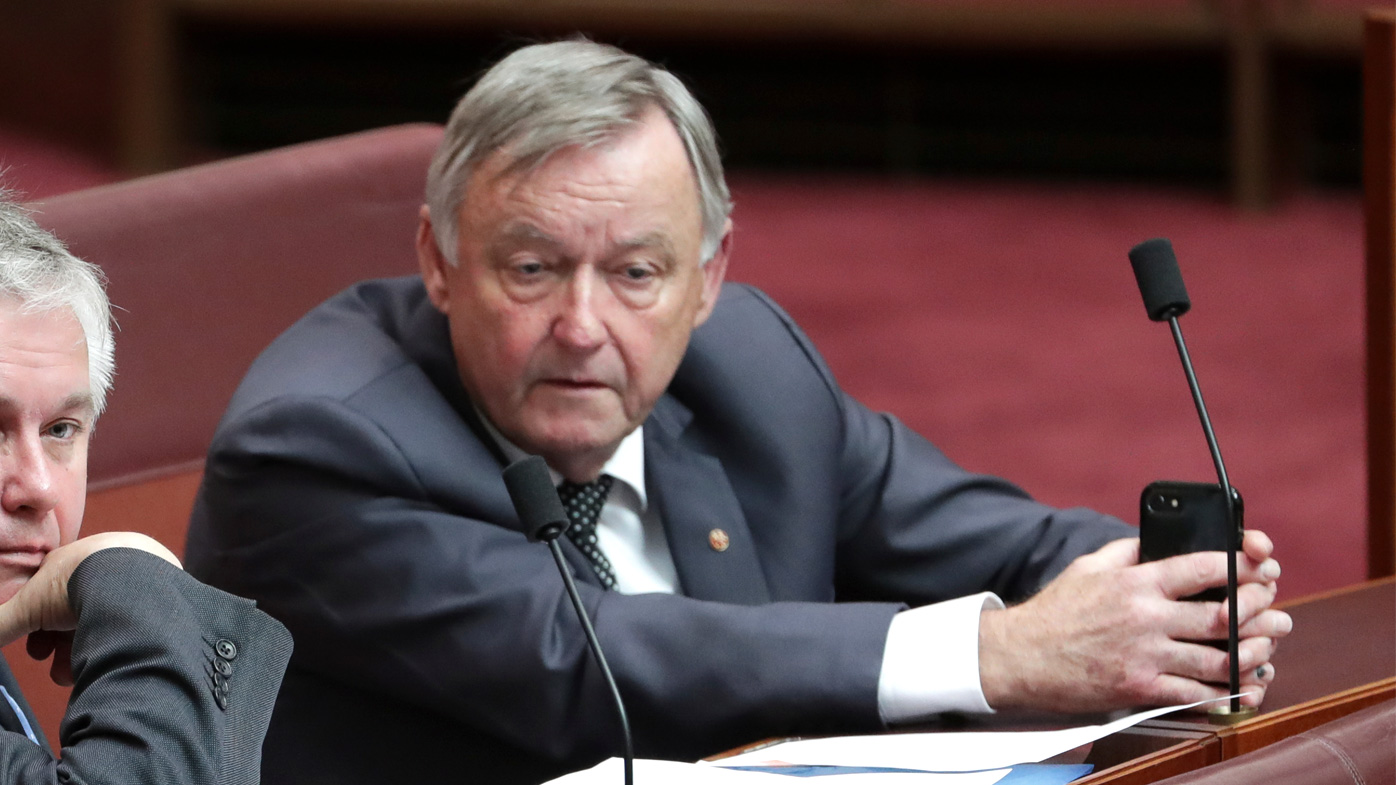 He was born in Scotland in 1954, and came to Australia 12 years later with his parents.

"We in Labor are very proud of Alex," Labor leader Anthony Albanese said in parliament this afternoon, when it was announced Mr Gallacher had died yesterday, aged 67.

"He was a conscientious, no-nonsense man.

"He dedicated his life to the interests of working people both as a trade unionist and as a senator."

Prime Minister Scott Morrison called Mr Gallacher a "servant of Australia ... who loved his adopted country (and) who loved the party he served."

"His father headed out here, in Senator Gallacher's own words, for a better chance for him and his family," Mr Morrison said.

"That's what this country is all about, that's the country he served."

As a Senator, Mr Gallacher focused on the transport sector, superannuation and road safety.

During his political career, he was Chair of the Senate Foreign Affairs and the Defence and Trade and Economics References Committees.

"Despite his illness and deteriorating health, Alex was determined to remain a Senator," Labor's Penny Wong said.

"Even after his diagnosis was announced in January 2020, he continued to work as much as he was able to."

He had joined colleagues and participated in sittings of the Senate in Canberra as recently as June this year, she said.