The Labor party had seized on figures released by Treasury detailing the number of workers currently accessing the Jobkeeper wage subsidy program as evidence of a looming economic cliff come September.

"(Scott Morrison) must not make things even worse for Australian families and businesses by withdrawing support too soon," Mr Albanese said earlier. According to the new figures, 17,100 businesses in Melbourne alone are estimated to be receiving JobKeeper, representing 930,000 workers.

Nationally, the JobKeeper program is costing Australian taxpayers about $5.1 billion a fortnight.

The prime minister has labelled the comments "disgraceful", saying he has always maintained there would be further economic support for those that need it. 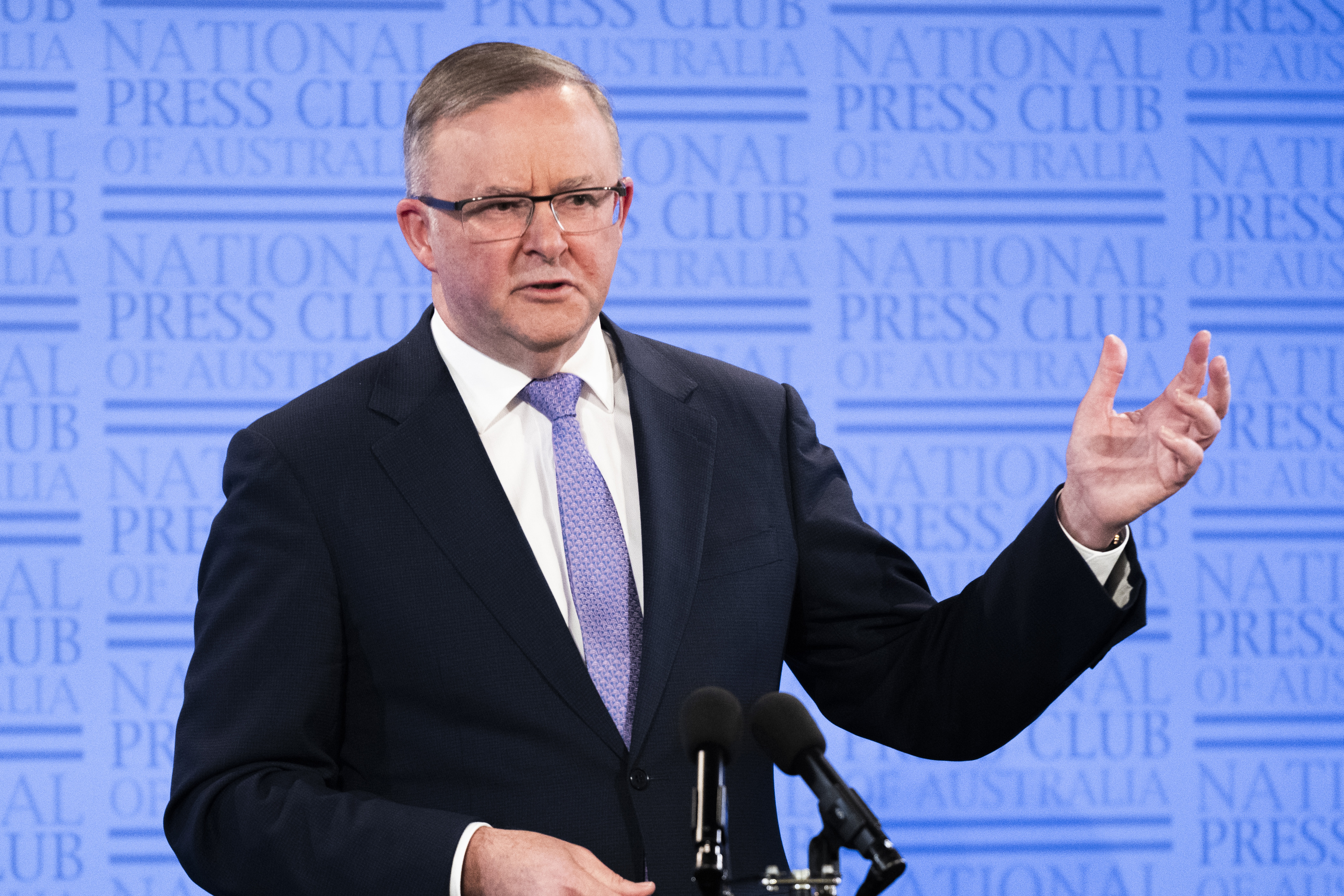 "They are saying things that are blatantly untrue.

"I have made it very clear that there would be a further stage of income support and to make people feel more uncertain in this climate, I think it … reflects badly on their leadership."

He also dismissed calls by Labor to bring forward the timetable for publicly releasing the details of JobKeeper's future to provide certainty for businesses and workers.

"The details of our decisions will be set out at the time of releasing the economic statement, as I have been saying for some weeks and there is no change to that timetable," Mr Morrison said.

READ:  When Is The First US Presidential Debate And How Do I Watch It?

This is scheduled for July 23 as part of the government's budget update.