The decision to award Margaret Court the nation’s highest honour – an Order of Australia – is facing more controversy today with Australia’s Shadow Minister for Health, Chris Bowen, asking for ‘justification’ for her nomination.

The decision to award Margaret Court the nation's highest honour - an Order of Australia - is facing more controversy today with Australia's Shadow Minister for Health, Chris Bowen, asking for "justification" for her nomination.

Mr Bowen's comments come amid a wave of backlash after it revealed the tennis great would be recognised in the 2021 Australia Day honours list despite the controversy over her views on same-sex marriage and homosexuality. 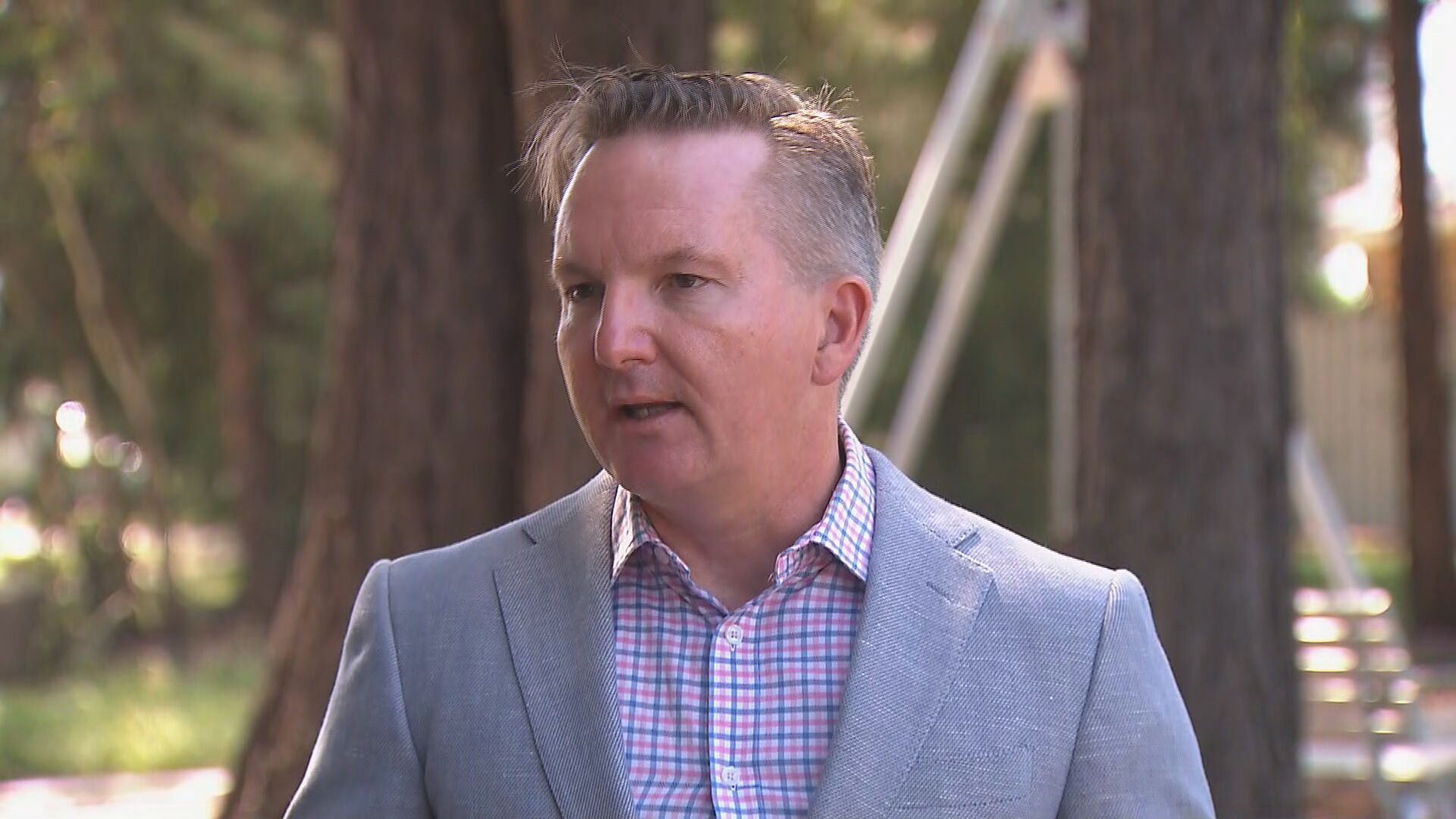 "I strongly support a freedom of religion and I support respecting people's religious views, but I would invite Ms Court to reflect on the fact that her views and the ways she has expressed them has not always been respectful to other Australians, have caused great hurt and anguish for many, many Australians and in my very strong view have not reflected mutual respect and respect for people's beliefs and respect for people's sexuality that is an important part of being a modern Australian ."

Mr Bowen is the latest in a string of high-ranking politicians who have rejected Ms Court's nomination.

"I don't believe she has views that accord with the vast majority of people across our nation, that see people particularly people from the LGTBI community, as equal and deserving of dignity, respect and safety," Victorian Premier Daniel Andrews said yesterday. 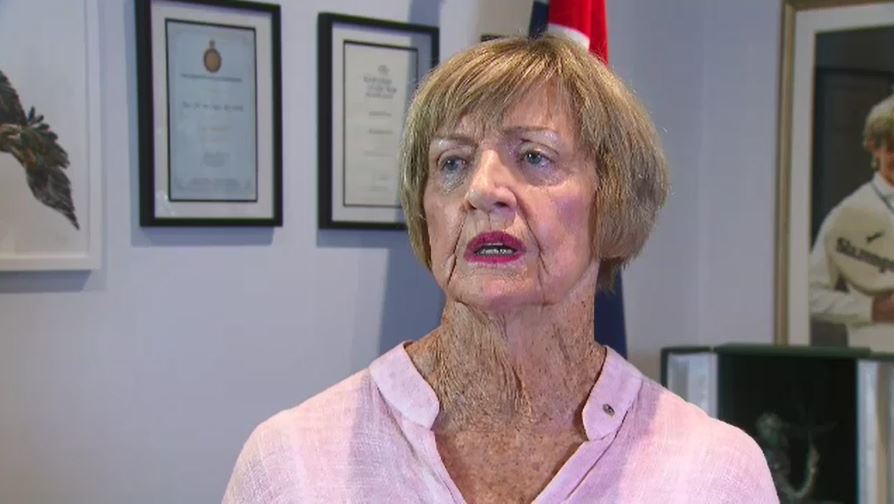 Ms Court has responded to the criticism, saying she is unfazed and to receive the award would be "a great honour".

"I think over the years, I've had so much criticism that it doesn't really affect me," she said.

"I call them blessed because I pray for them and I pray for my nation."