Online retailer Kogan has reported a 20 per cent leap in half year profit, and shareholders will receive a higher dividend of 7.5 cents per share.

Shareholders in online retailer Kogan will receive an increased dividend of 7.5 cents per share, fully franked, after a 20 per cent jump in first-half profit.

The company's stock, however, took a dive in early trade today on a mixed interim result that included a 5.3 per cent decline in revenue to $219.5 million. 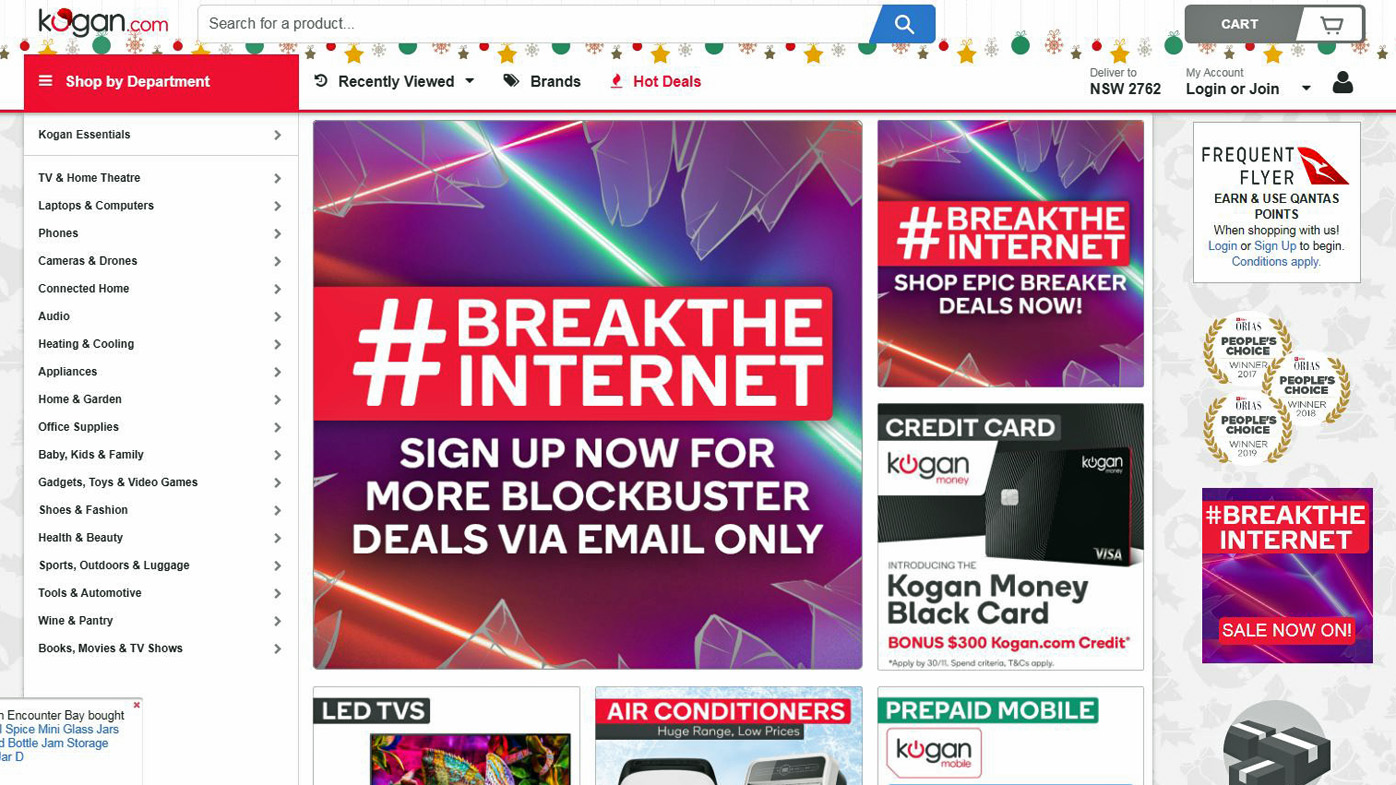 Kogan said its net profit of $8.9 million for the six months to December 31 was helped by its best Black Friday and Boxing Day sales on record.

Gross sales were up 16.4 per cent to $322.9 million for the half, but sales revenue slipped "due largely to the growth of Kogan Marketplace in respect of which only the seller fees are recognised as revenue".

There is however plenty of interest in the fledgling marketplace service, which allows third-parties to list goods for sale in a similar way to eBay. 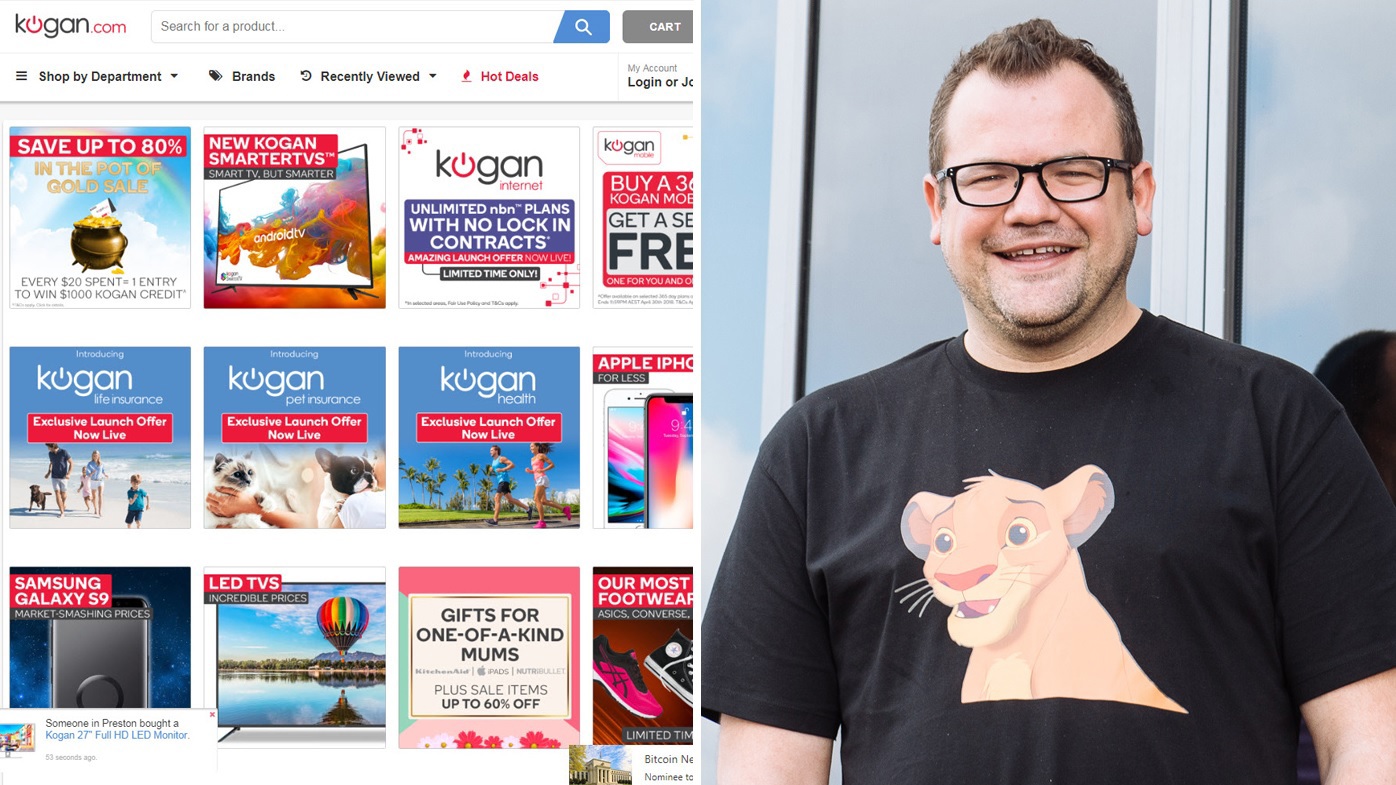 This platform gained $5.5 million in seller fees for the half.

The marketplace service can provide more products without the investory costs.

Some customers are preferring to buy on marketplace, where only seller fees are counted towards revenue.

Royal Bank of Canada analyst Tim Piper said the results were in keeping with Kogan's trading update from January. 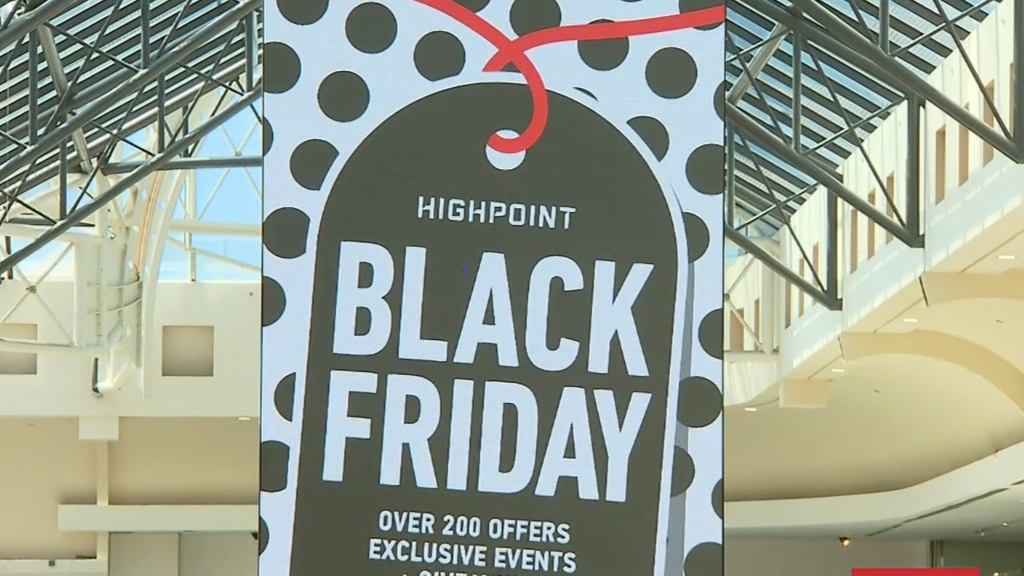 However he said its exclusive products - imported from China - could be vulnerable to disruption from the coronavirus.

These account for a big portion of gross profit, Mr Piper said.

Kogan officials said it was too early to assess any financial impact.

READ:  The Bachelor Australia Star Bella Varelis' Young Celeb Crush Was All Of Us In 2010

Kogan's interim fully franked payout of 7.5 cents is up from 6.1 cents a year ago.

* Interim dividend of 7.5 cents per share, fully franked, up from 6.1 cents