Kobe Bryant’s legacy extends beyond his time on the basketball court.

Kobe Bryant's legacy extends beyond his time on the basketball court.

He was also known to the business world as a brand-builder; an investor; and a coach to other athletes and company founders.

Bryant died today in a helicopter crash in Calabasas, California at the age of 41. 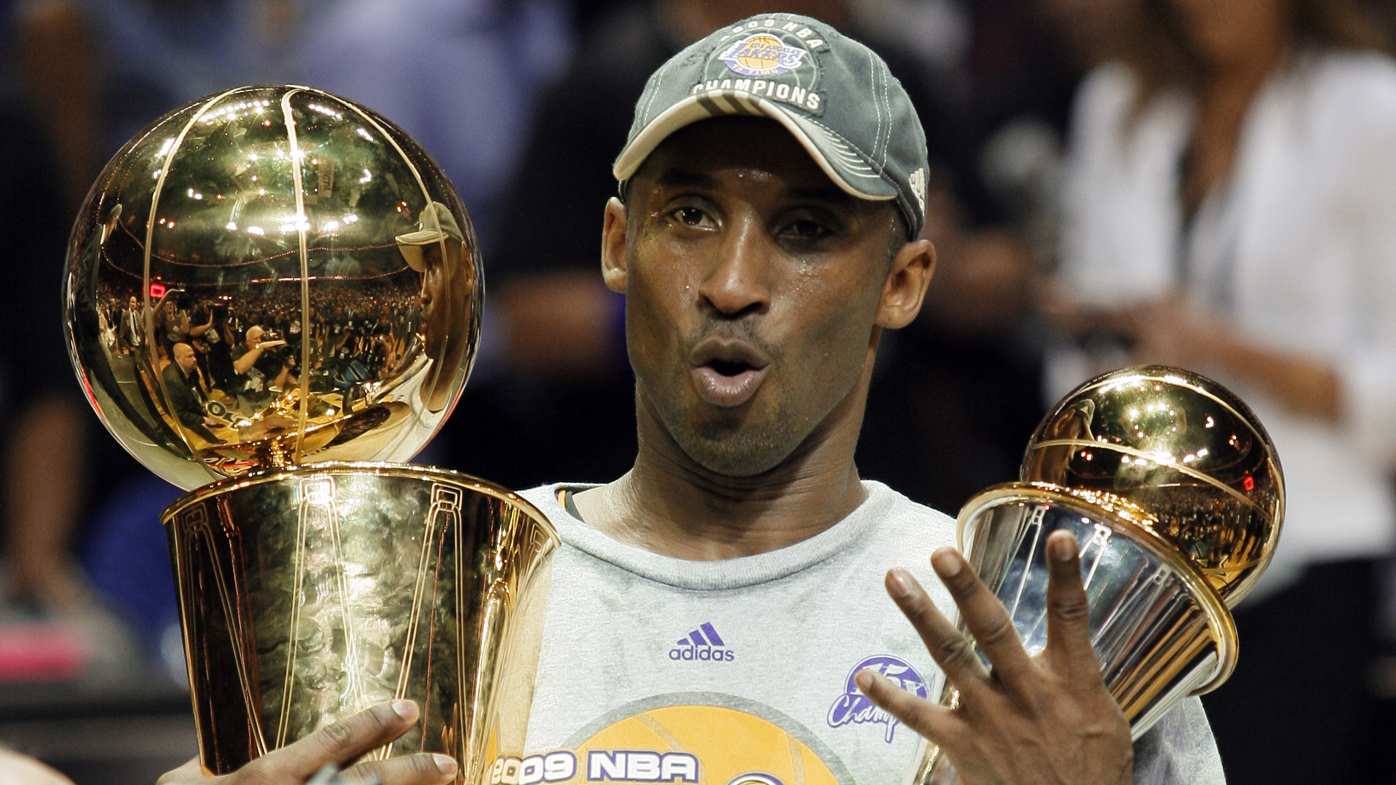 "For 20 seasons, Kobe showed us what is possible when remarkable talent blends with an absolute devotion to winning," NBA Commissioner Adam Silver said in a statement.

"He was generous with the wisdom he acquired and saw it as his mission to share with future generations of players."

Bryant diversified his career by breaking into the investing world even before leaving the NBA.

In creating the company, Bryant followed the model of a select number of other sports legends who have been able to transform skills developed on the court into business success.

NBA Hall of Fame point guard Earvin "Magic" Johnson was among the first in 1987, when he founded investment firm Magic Johnson Enterprises, which invested in a number of sizable businesses, including Starbucks and New York's LaGuardia airport. 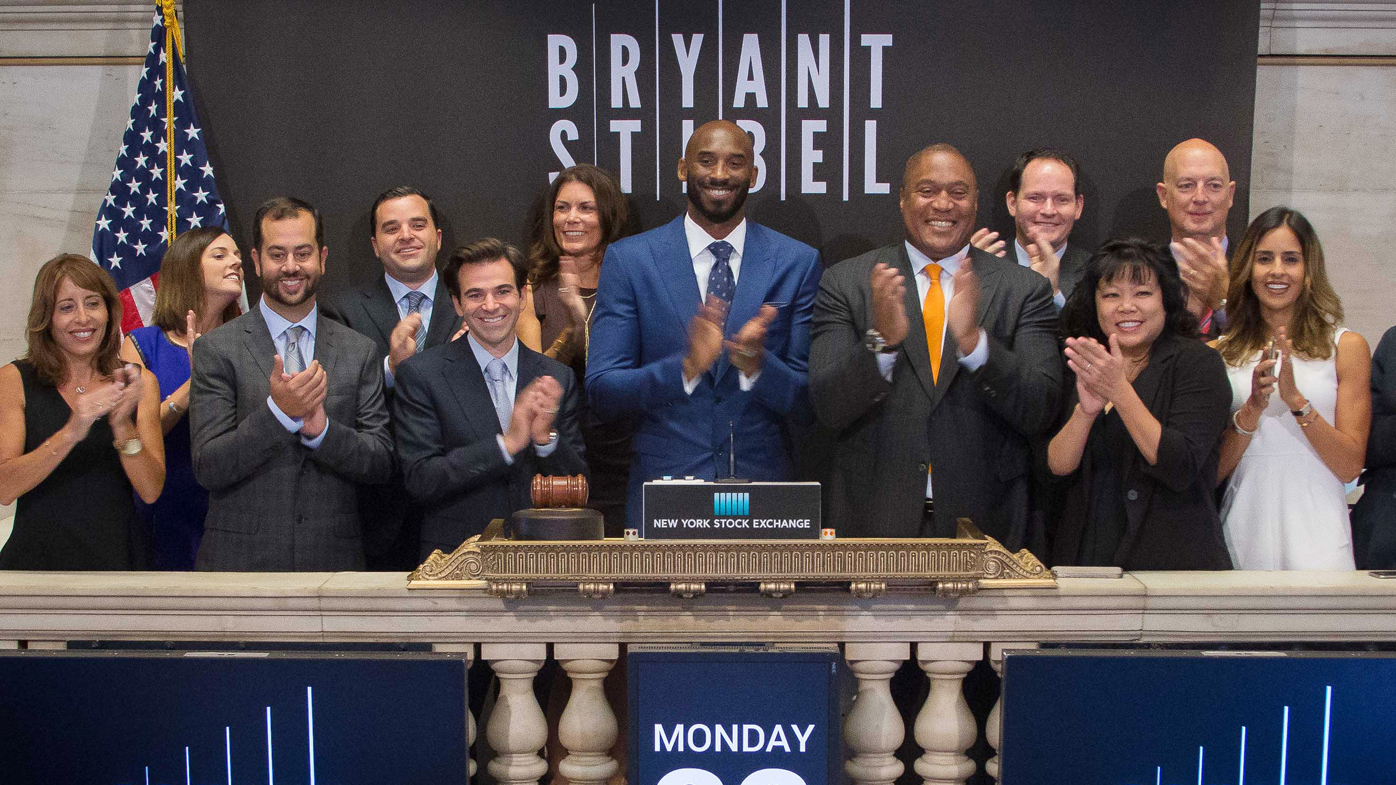 Bryant's firm now has more than US$2 billion (A$2.9 billion) in assets, with investments in dozens of technology, media and data companies.

"You've got to have strong entrepreneurs, that's really the key for us is looking at the people," Bryant said in an interview with CNBC in September.

Separate from the firm, Bryant also made millions of dollars on his investment in sports drink Body Armor, which in 2018 boosted its valuation by selling a stake to Coca Cola. 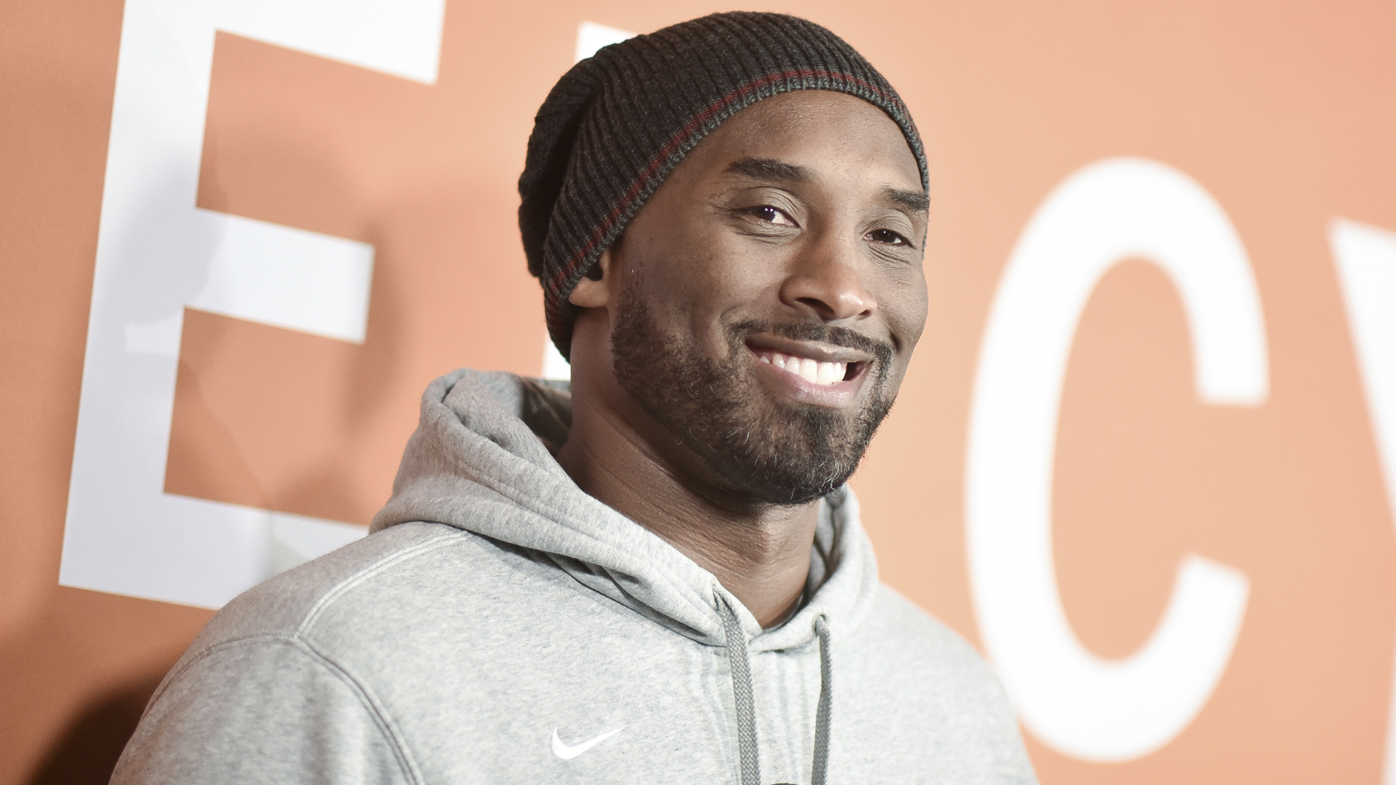 Bryant's reputation as a star athlete and brand builder has been one of the portfolio's keys to success.

"When Kobe puts his stamp of approval on something and really gets behind you as a partner, the world of sports and everyone across the spectrum of the sports industry takes note and you're suddenly validated in a way that most startups just don't experience until much further on," skincare brand Art of Sport founders Brian Lee and Matthias Metternich said in a statement about the company's development on Bryant Stibel's website.

Other athletes have taken note of Bryant's experience as an investor.

"I think Kobe's somebody who's been super fun to kind of pick his brain about some things," Olympic swimmer Michael Phelps told the Wall Street Journal in August.

"We've had the privilege and the opportunity in our sports to be successful and reach the pinnacle and we know what it takes to get to that top level. So now, it's always the challenge for the athletes to find that drive outside of the sport."

In 2016, Bryant founded Granity Studios, a media company that focuses on creative storytelling around sports.

Through this company, the basketball star wrote and narrated a short film called Dear Basketball, which won the Academy Award for best animated short film in 2018.

Granity has also released a set of books for young adults, along with Bryant's autobiography, "The Mamba Mentality: How I Play". 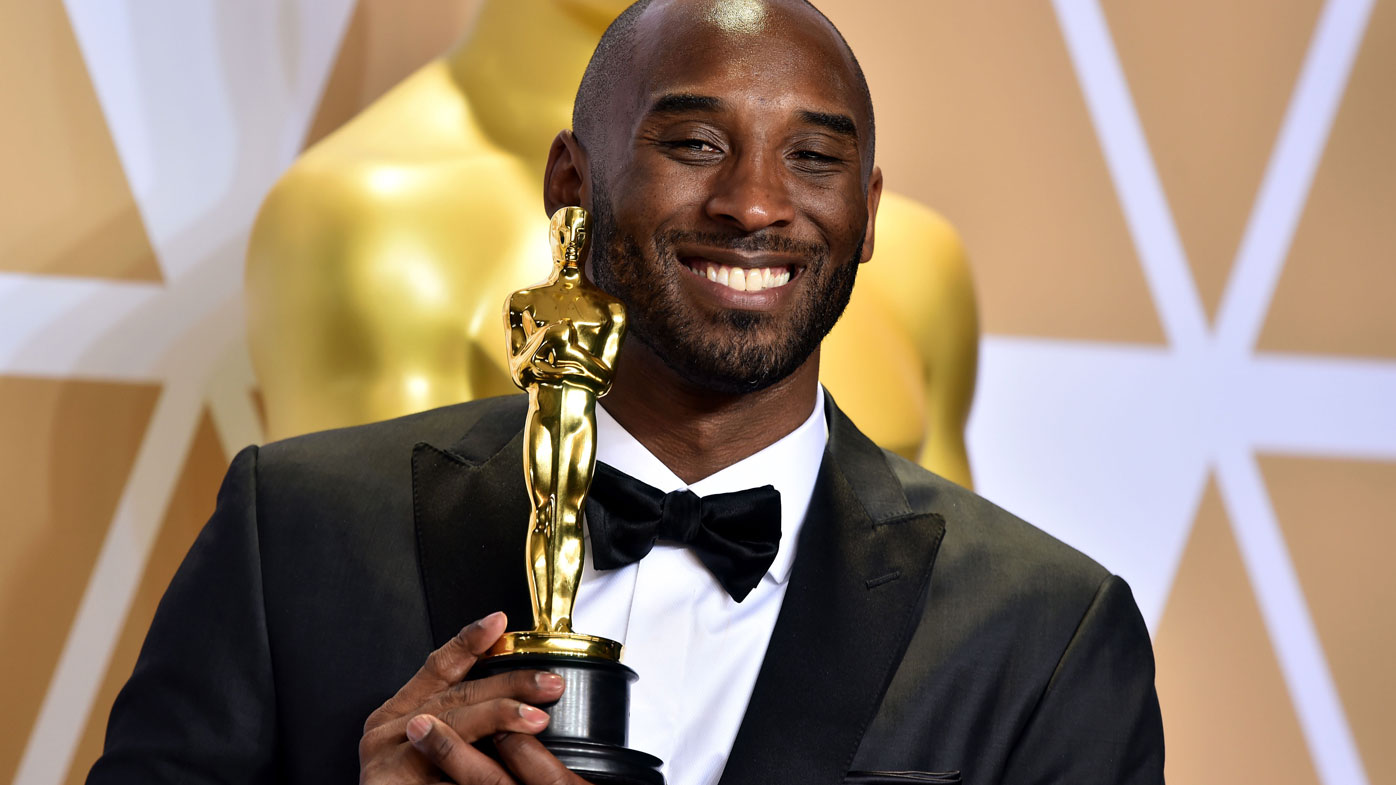 Bryant, known in basketball as "Black Mamba," began to build his brand as an athlete early in his career as a Nike endorser.

Bryant first signed a deal with Nike in 2003.

He was one of an elite group of NBA players who signed with the brand that year, including LeBron James and Carmelo Anthony.

That helped the shoe company solidify its position in the basketball world for the next couple decades following Michael Jordan's 2003 retirement.

As Bryant's success on the court grew, so too did his Nike partnership.

The brand put out multiple lines of Kobe shoes and gear.

In 2017, the company brought Bryant on stage with then-CEO Mark Parker at its annual investor meeting to celebrate the launch of Nike's new business strategy.

Nike partnered with Bryant and the Los Angeles Boys and Girls Club to launch a youth basketball league, called the Mamba League, in 2017, to give hundreds of kids free access to the sport.

Bryant later created the Mamba Sports Academy to provide broader athletic and lifestyle training to competitors at all levels in a number of sports.

Bryant was on his way to a Mamba Sports Academy game today when the helicopter crashed.

"We are devastated by today's tragic news. We extend our deepest sympathies to those closest to Kobe, especially his family and friends," Nike said in a statement.

"He was one of the greatest athletes of his generation and has had an immeasurable impact on the world of sport and the community of basketball. He was a beloved member of the Nike family. We will miss him greatly. Mamba forever." 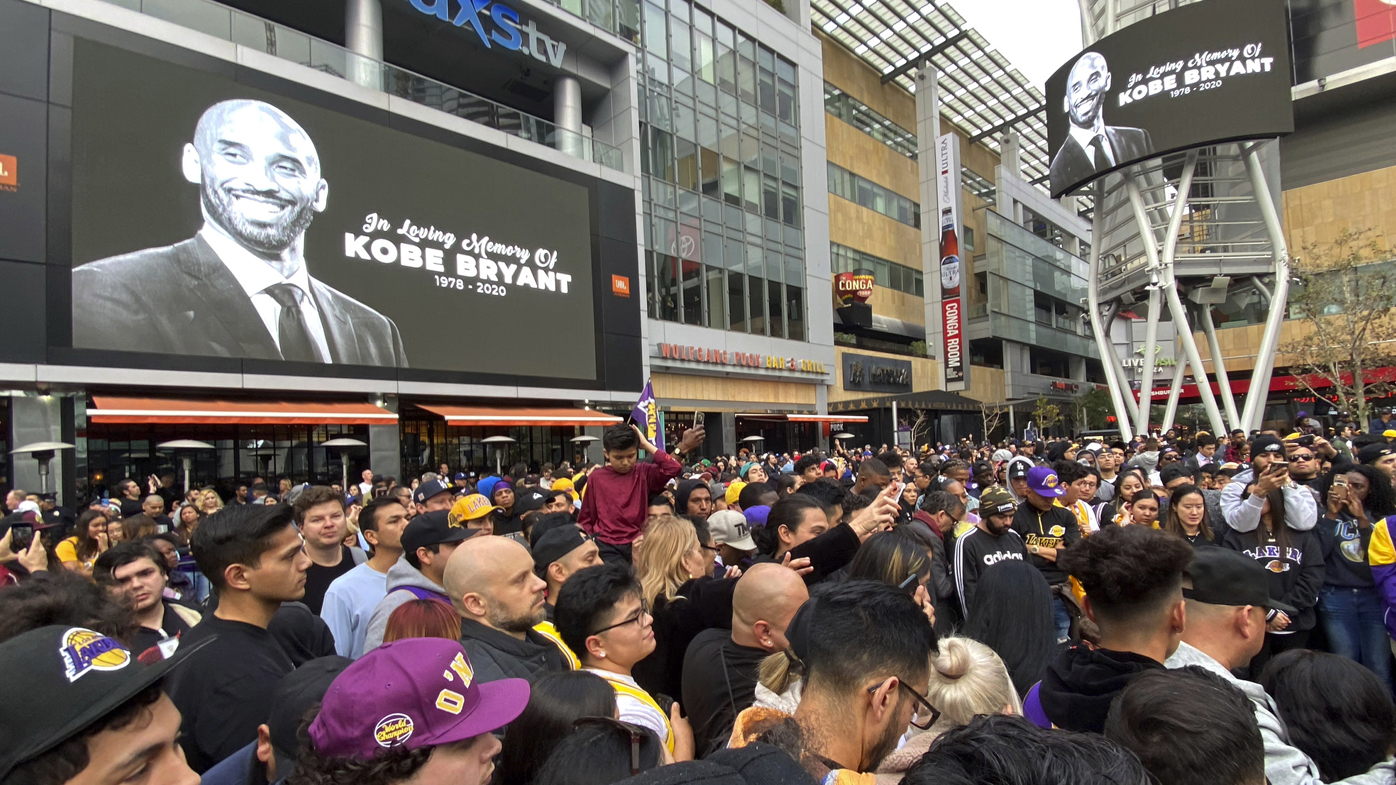 Nike held a "Mamba Day" to honor the retirement of the celebrated but controversial athlete in 2016.

Nike stuck with Bryant even after he was charged in late 2003 with the sexual assault of a 19-year-old woman.

The case was dropped a year later after the woman declined to testify, and Bryant apologised for his behavior though he always maintained the interaction was consensual and he had not broken the law.

Bryant has also been involved in the NBA's efforts to expand its audience beyond the United States, particularly in China. 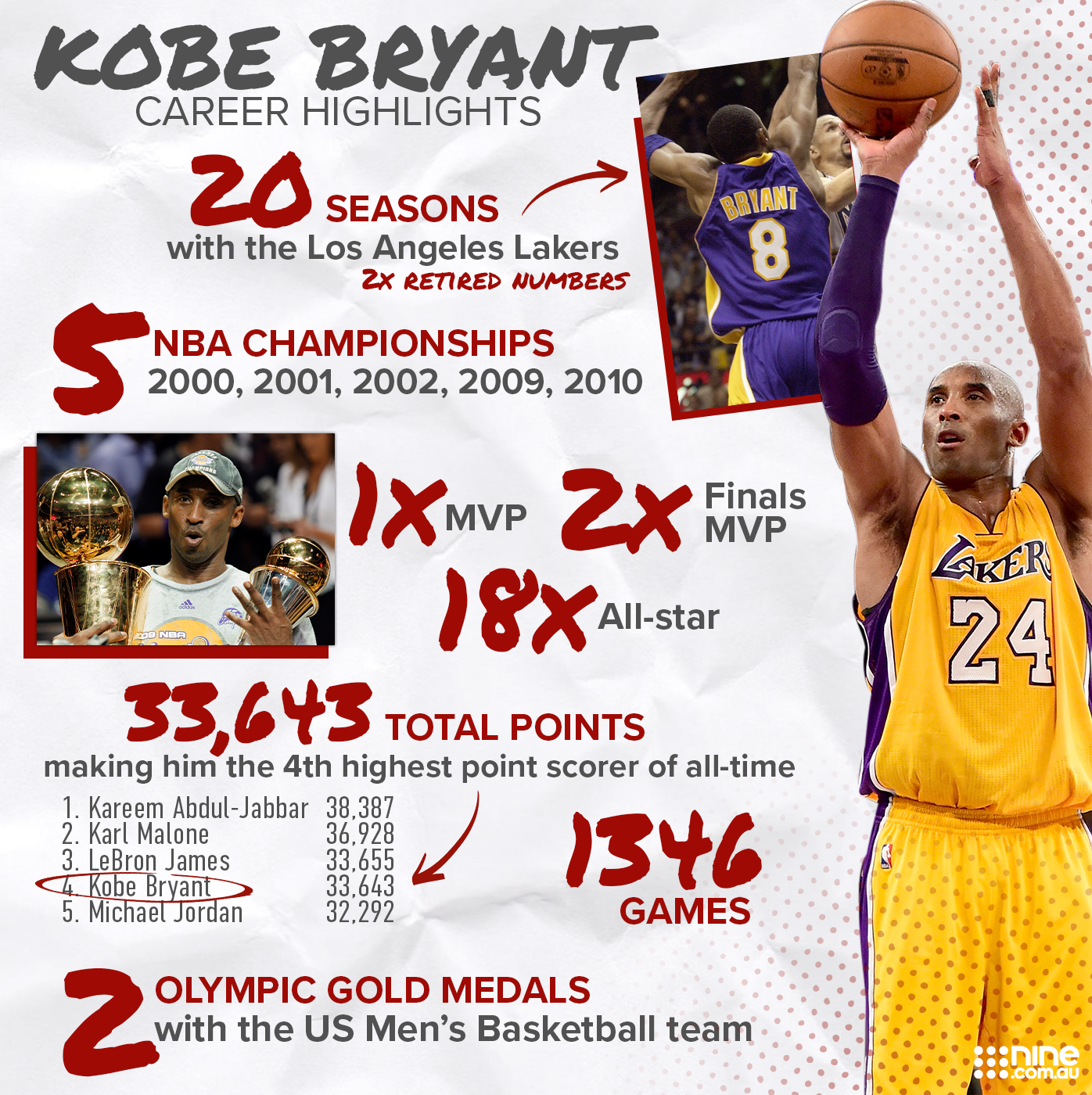 In 2015, he worked with Alibaba Group to release the basketball star's documentary Kobe Bryant's Muse through its Tmall Magic Box TV in China.

The deal also involved working with Bryant to create a new social media platform "bringing new avenues of connecting China's young people directly to Kobe and his philosophies," according to a press release from Alibaba announcing the partnership.

Additionally, the company sells a number of Kobe-branded products on its retail platform.

Bryant also had endorsement deals with a number of other brands throughout his career, including McDonald's, Sprite, Nintendo and Turkish Airlines.