The BBC has been forced into an apology after using footage of LeBron James in a bulletin covering the tragic death of retired NBA legend Kobe Bryant.

The BBC has been forced into an apology after using footage of LeBron James in a bulletin covering the tragic death of retired NBA legend Kobe Bryant.

Basketball great Bryant and one of his teenage daughters were among nine people killed today when a helicopter crashed into a hillside in Calabasas, California.

In its News At Ten program, a BBC segment on Bryant mistakenly included footage of basketball superstar James, who also plays for the Lakers. 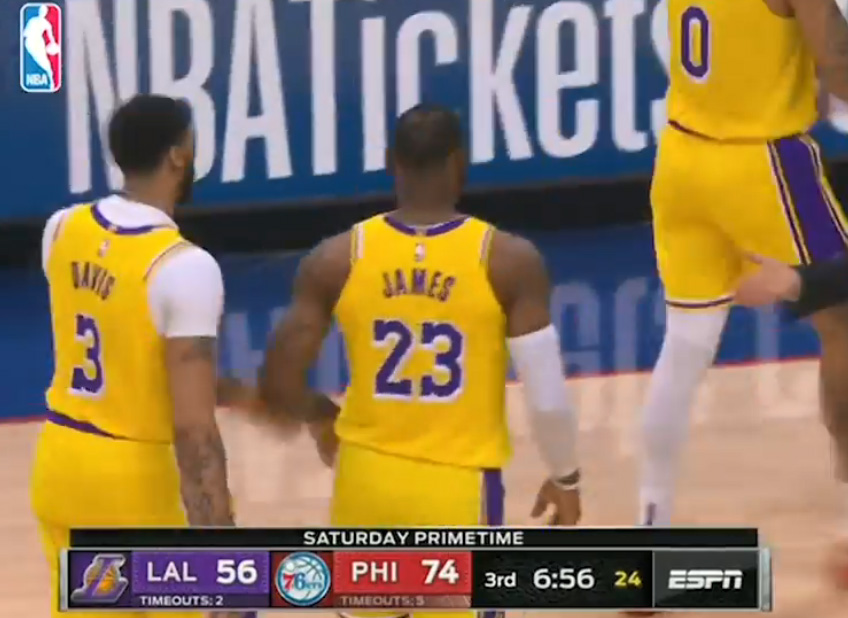 The jarring error has not gone down well with fans.

One tweeted: "Who cut this????? BBC news using footage of Lebron James instead of Kobe Bryant in their obit!!!!! IT EVEN SAYS JAMES ON HIS SHIRT".

Paul Royall, editor of BBC News at Six and Ten, apologised for the mistake and blamed "human error".

He tweeted: "In tonight's coverage of the death of Kobe Bryant on BBCNewsTen we mistakenly used pictures of LeBron James in one section of the report.

"We apologise for this human error which fell below our usual standards on the program."

Bryant's death comes a day after LeBron passed him as No. 3 on the NBA all-time scoring list when he reached 33,643 points. 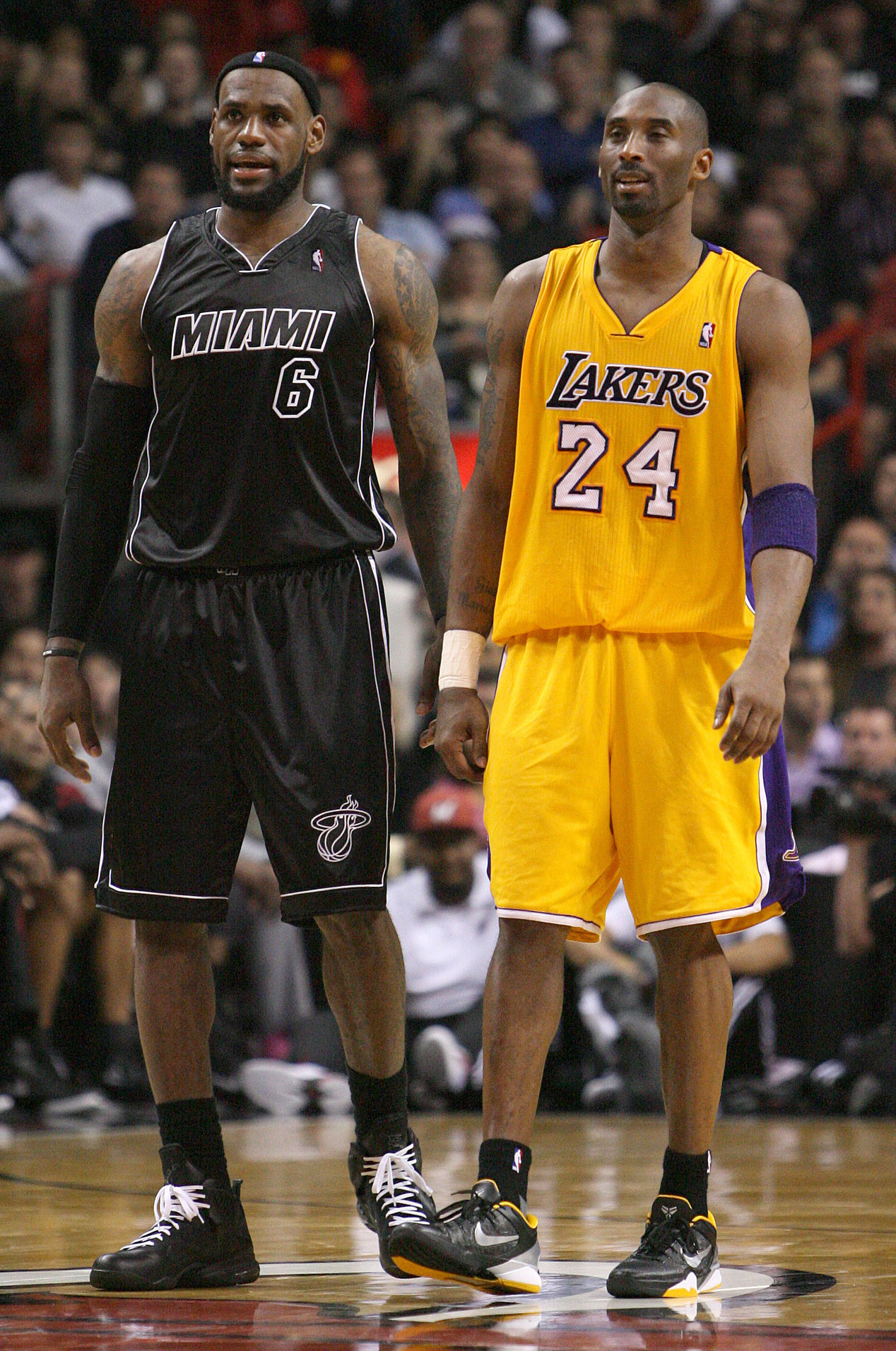 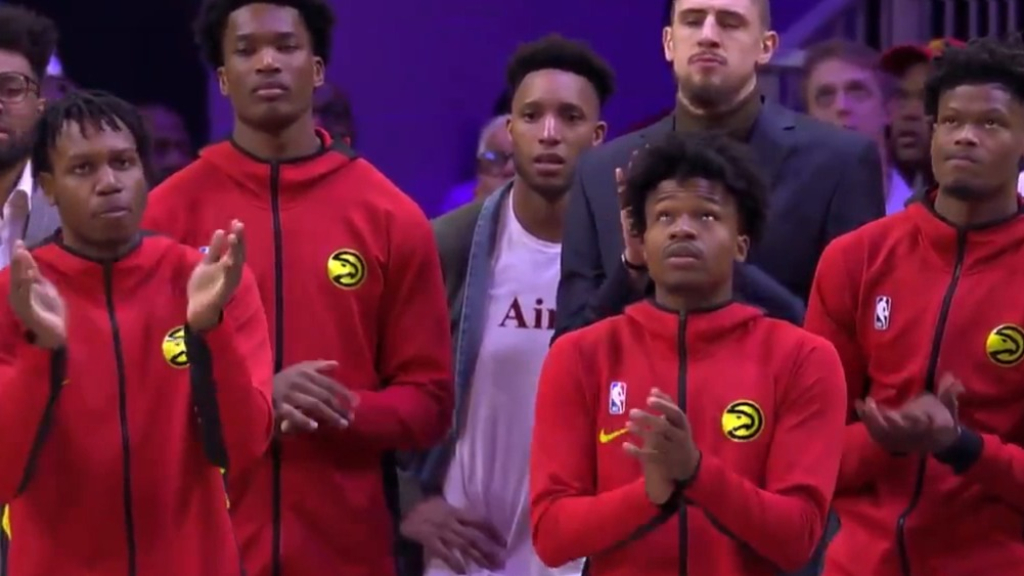 Born in Philadelphia, Bryant started playing basketball when he was three and went on to become one of the NBA's greatest champions.

He was drafted to the NBA straight out of Lower Merion High School near Philadelphia in 1996. He was the youngest player in NBA history at that time, at 18 years, 2 months and 11 days.