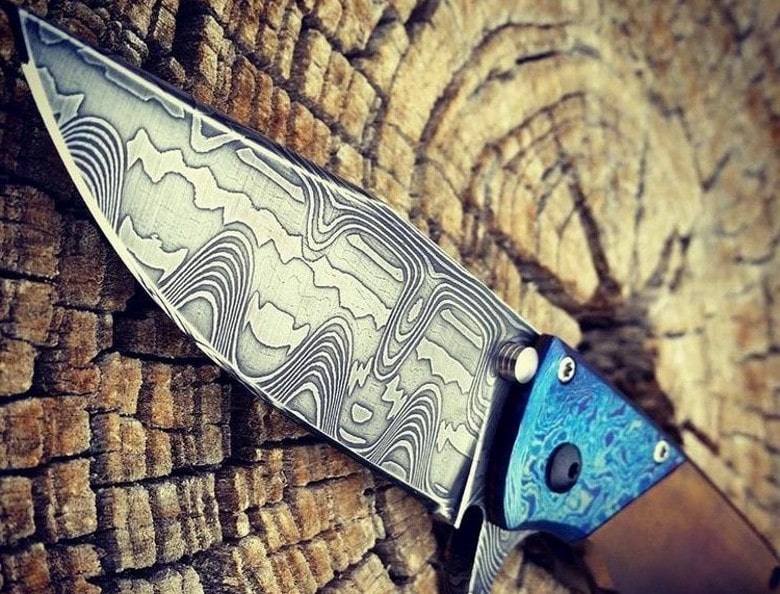 Knives First published in Verity La , (Edited by Laura McPhee-Browne) In our house right now the most popular show is the cooking one produced in jail. The inmates are not allowed knives which makes the whole thing more challenging and creative. Each of them stands at their bench sculpting beauty out of watermelons with […]

In our house right now the most popular show is the cooking one produced in jail. The inmates are not allowed knives which makes the whole thing more challenging and creative. Each of them stands at their bench sculpting beauty out of watermelons with their spoons. They are very courageous. In the magazines we are told that the contestants are not chained to their stations, but they do not seem to move very far and we never see their feet. The watermelons are a high point. Stella used to volunteer with literacy programs at the prison and she tells me that she never saw any watermelons. ‘Aren’t they meant to be just using prison food?’ I ask, as though I am hazy on the details of the show, even though it is on every day in our living room and we do not stray far from the couch. ‘They never say so, Sam,’ says Stella, ‘but it’s implied.’ Tonight our favourite contestant is on and by contestant we mean champion. He looks at the camera and cries when he is asked about his children on the outside. Stella and I hold hands and think of our own children asleep down the hallway. Our champion (his name is Steve F) wins with an egg dish that leaves us hungry and gasping. The next day we hear in the news that he has escaped in a daring attempt in the middle of the night which resulted in a serious head injury to a guard. We drive out to the fields around the prison site and start poking our heads around. We’re not the only ones; there are couples posing in front of the gates and laying out sweet-smelling prawns on picnic rugs beneath the walls. We go a little deeper into the bush that garnishes the hills. We don’t know what we are searching for exactly — Steve F, sure, but something more: the hope that we saw in his face in the darkest of circumstances, the sheen of sweat that spelt such hard work in the face of so much hopelessness. Really, we just want to shake his hand, lead him out of the bush and invite him into our home where we will place a napkin around his neck and serve him dish after dish of exquisite truffles and aioli with aubergine grace; we will invite his children around to play in the garden with our own. But the day is hot and our shadows lie against the ground inviting us to join them. We sit on a log, eat our avocado sandwiches and sip our glorious water. I pull a ripe, crisp pink lady apple from my bag. Suddenly there is a violent rustling and Stella screams. I turn to see Steve F, his sweaty face red like a melon in the bush.