A man allegedly armed with a knife who was shot by police outside a shopping centre in Melbourne’s outer-east today yelled at officers to “kill him”.

A man allegedly armed with a knife who was shot by police outside a shopping centre in Melbourne's outer-east today yelled at officers to "kill him".

Police surrounded the 24-year-old man about 8.30am on Hutchinson Street in Lilydale, urging him to drop the knife during a lengthy stand-off which lasted about half an hour. 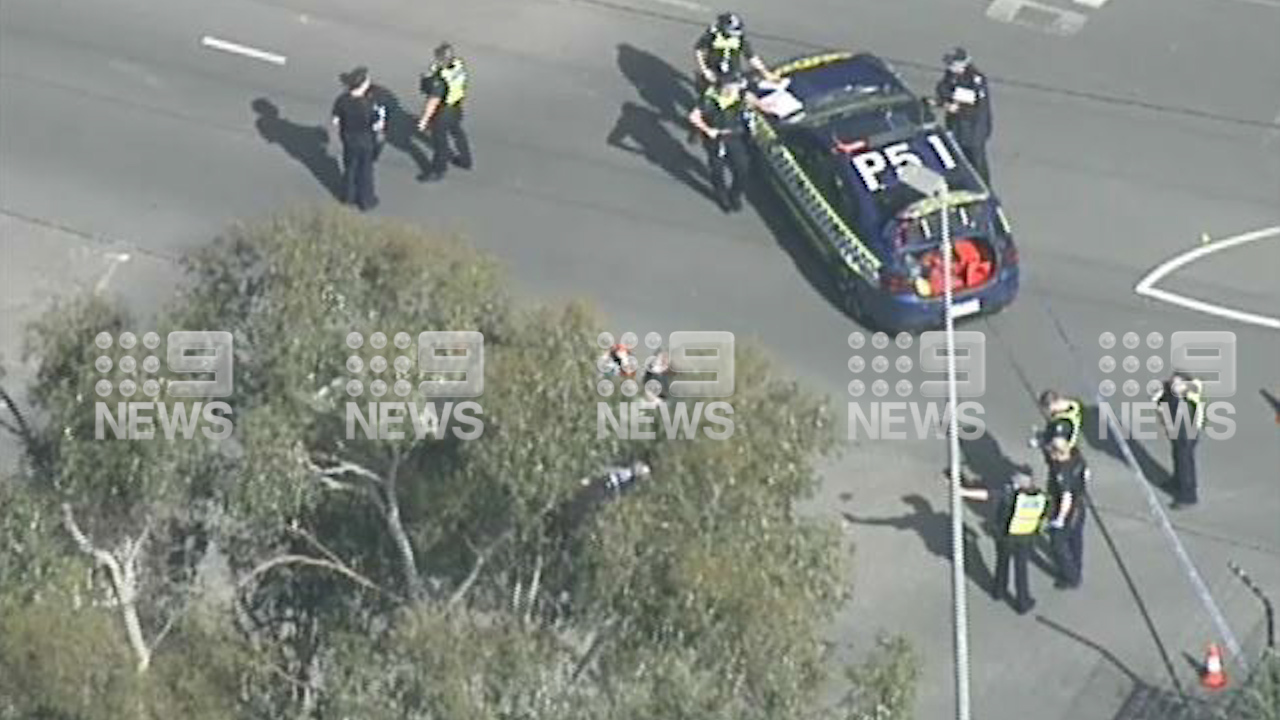 The man then charged at police, forcing two officers to fire their guns at a carpark near Lilydale Marketplace and a local medical centre about 9.10am.

"Police confronted a man who was armed with a knife and made several and quite a number of requests for him to drop that weapon and stay away from police," Deputy Commissioner of Capability Neil Paterson said. 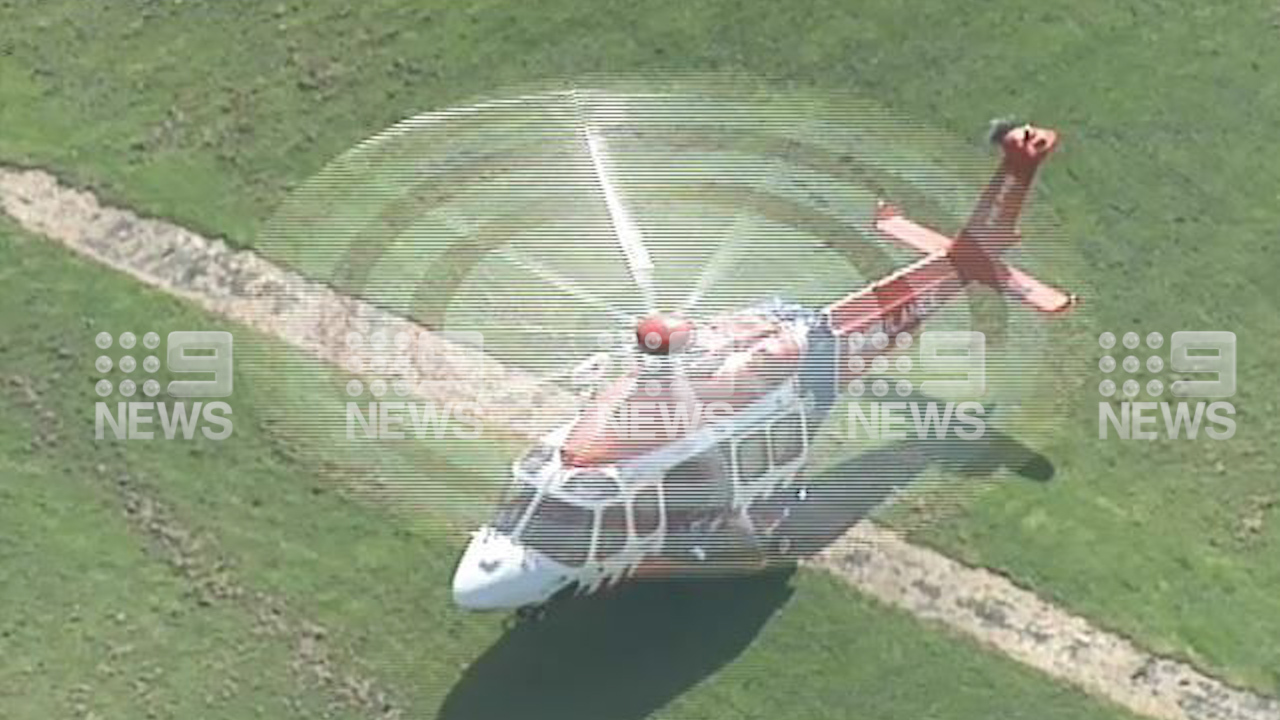 "The man did not back off from police after quite a period of negotiation, then rushed at the police members, where I can say that a number of shots were fired by two separate police members.

"Shortly after those shots were fired, another police vehicle arrived at the scene, and the man was provided with immediate medical attention and first aid."

The man earlier attended a medical centre with a knife. Officers found packaging from the weapon nearby, as well as gel used to burn fire. 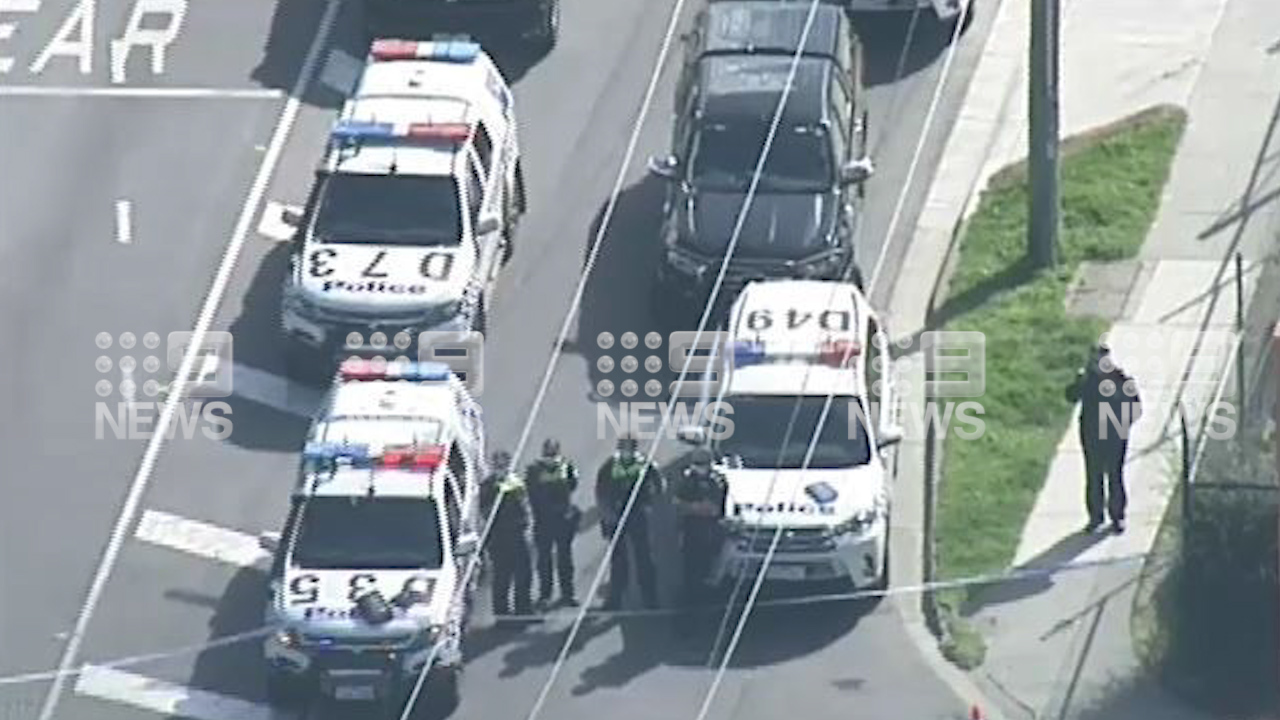 Deputy Commissioner Paterson said the man, believed to be suffering from mental health problems, yelled at "police to kill him" during the stand-off.

"Police were verbally asking him to back off and stating, we will not kill you and shoot you, again, that's very consistent with our training and what I say is that no police member wants to shoot anyone, use force against anyone," he said.

It is understood the man stayed in the Lilydale area overnight but resided in the northern suburbs of Melbourne.

A woman called 3AW's Mitchell saying she saw police draw their guns on the knife-wielding man, who was wearing sunglasses and a t-shirt, without a face mask. 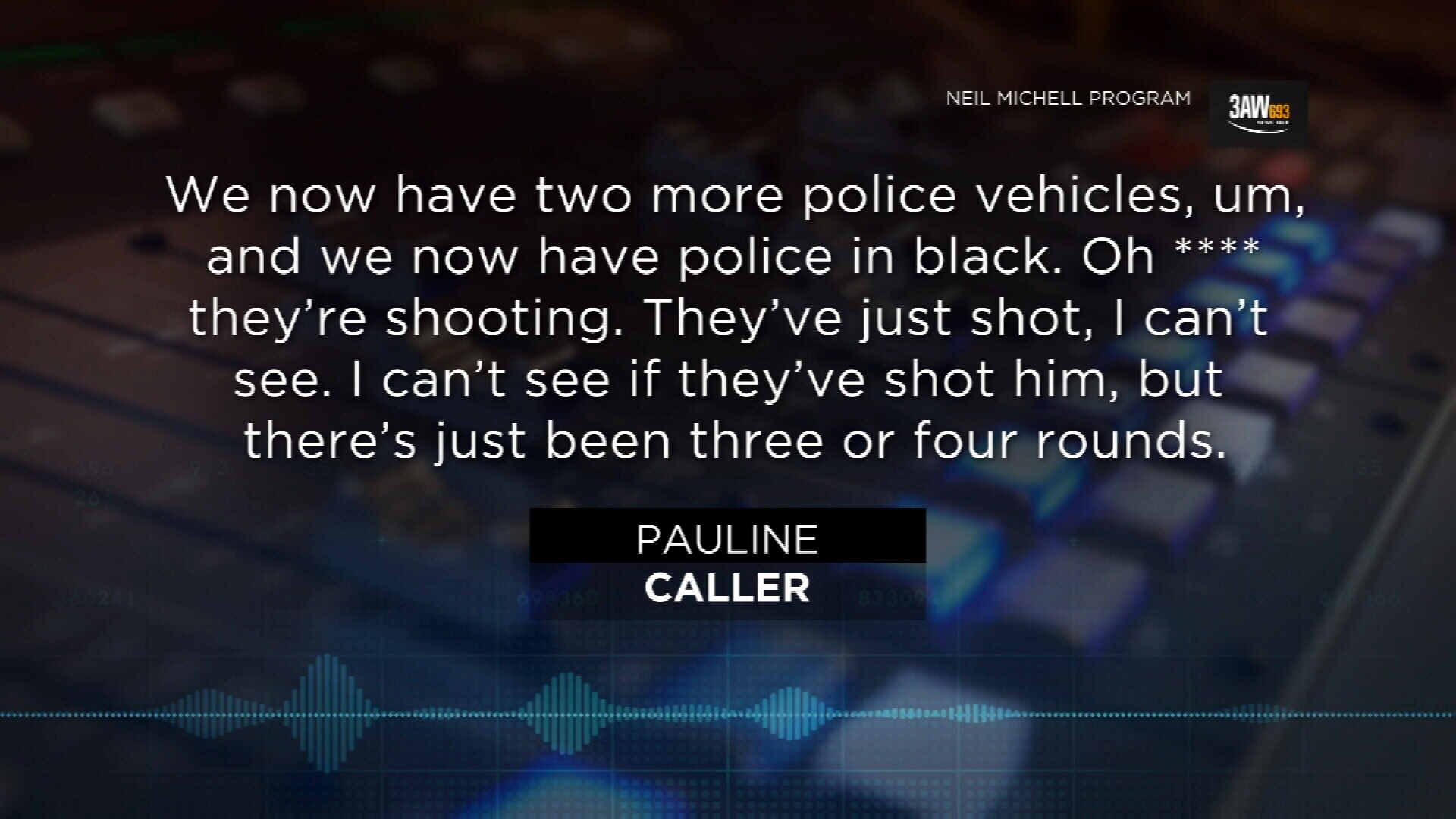 Gunshots could be heard in the distance while she was narrating the ordeal live on air.

"I don't know what he did that caused them to actually let loose with gunshots," she said.

"I can't see if they've actually shot him, but there's a lot of police scurrying around right now.

The man was treated by paramedics for upper body injuries at the scene.

He was transported to the oval of Lilydale Secondary College, where he was then flown to the Royal Melbourne Hospital in a critical condition.

Victoria's police union today called for frontline officers to be equipped with tasers following the shooting.

"All frontline patrols need urgent access to conducted energy devices, or tasers. This is something we highlighted prior to the last state election," Mr Gatt said.

"When police don't have these tools, they possess fewer options, and fewer options can mean the risk of serious injury or death increases dramatically. This is a view we have expressed to the current Royal Commission into Mental Health.

"Ensuring people in crisis can get the help they need, when they need it, is essential.

"Ensuring police have the tools and resources they need to resolve incidents safely, when cases do fall through the cracks, is just as important." 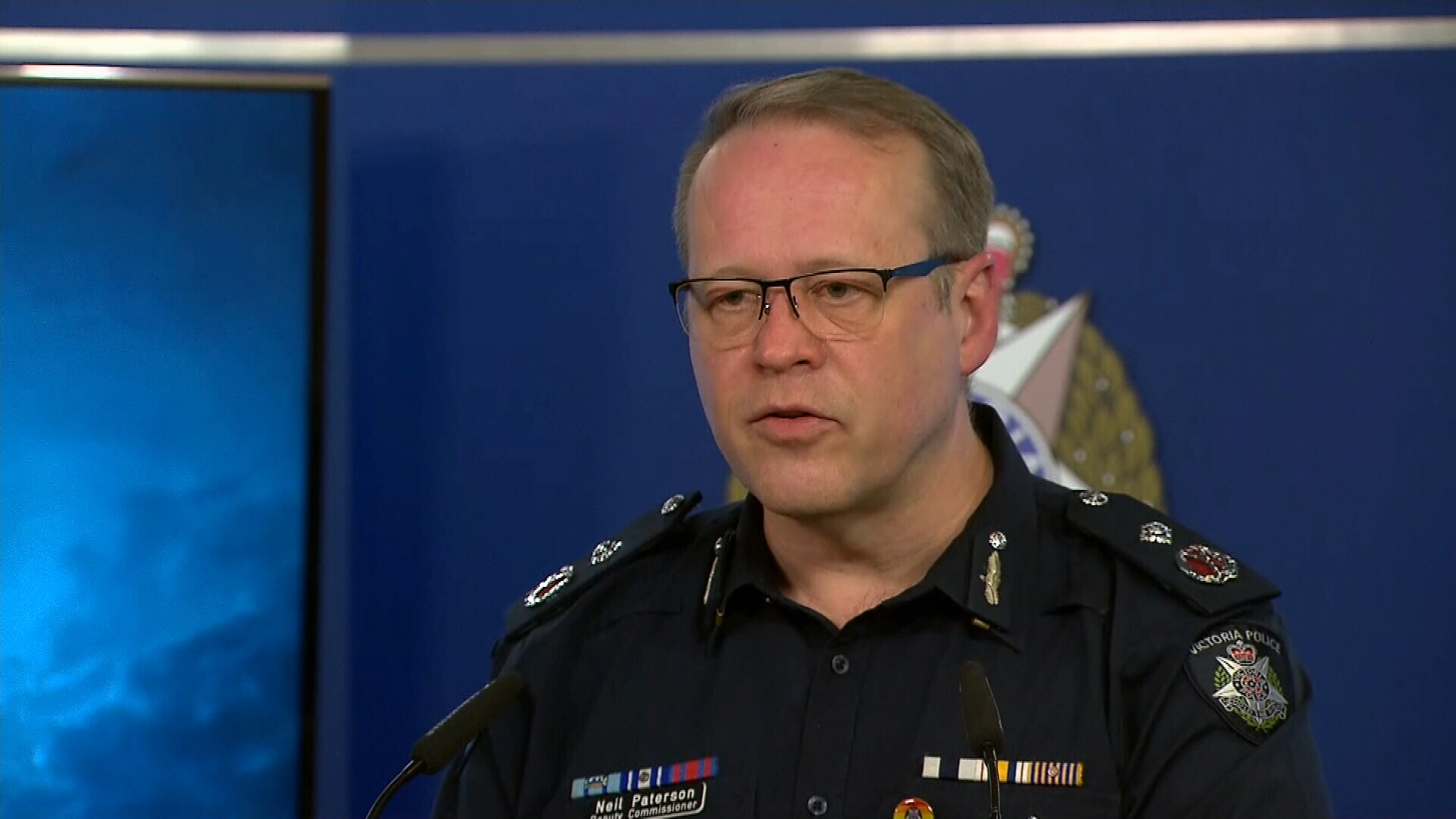 Deputy Commissioner Paterson said not every police officer was issued with a taser, but some specialist units and officers in country areas of Victoria had the devices.

"We have not rolled them out across Victoria Police at this moment," he said.

Detectives from the Armed Crime Squad will investigate the incident which will be oversighted by Professional Standards Command, as per standard protocol when a police firearm is discharged.