They’re easily concealed and capable of killing, and now, carrying a knife in public is becoming increasingly popular.

They're easily concealed and capable of killing — and carrying a knife in public has become increasingly popular.

More than 450 people were charged with carrying a knife in a public place on the Gold Coast alone in the last financial year.

That's more than one a day, but some of the state's most senior cops are worried about how many more aren't busted. 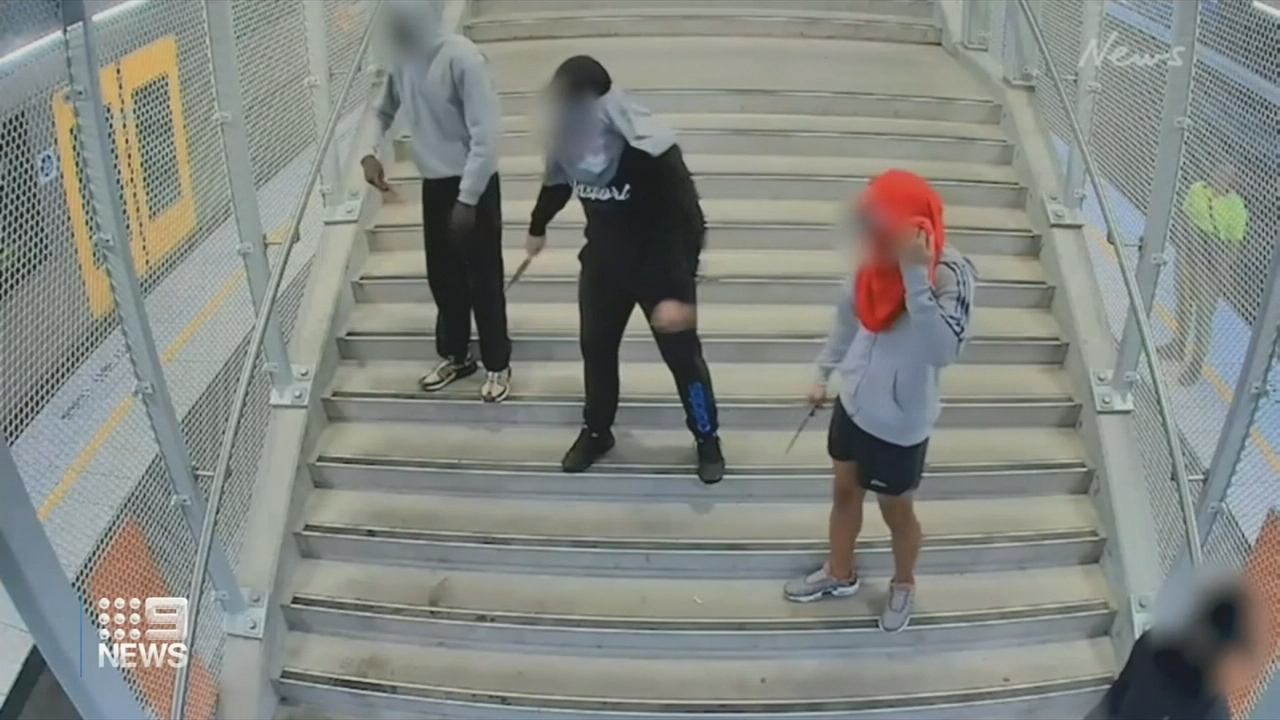 "The people we speak to clearly articulate that it's about defence, so defence of what? The Gold Coast and Queensland is one of the safest places in the world," Mr Smith said.

On the glitter strip there have been five stabbing deaths in the past 12 months.

Brett and Belinda Beasley, Jack's parents, want police to have more powers to search in public.

"Something has to be done, it's got to be done." Mr Beasley said.

Police say it was a 15-year-old armed with a hunting knife who stabbed Jack to death. His parents are also calling for a court crackdown. 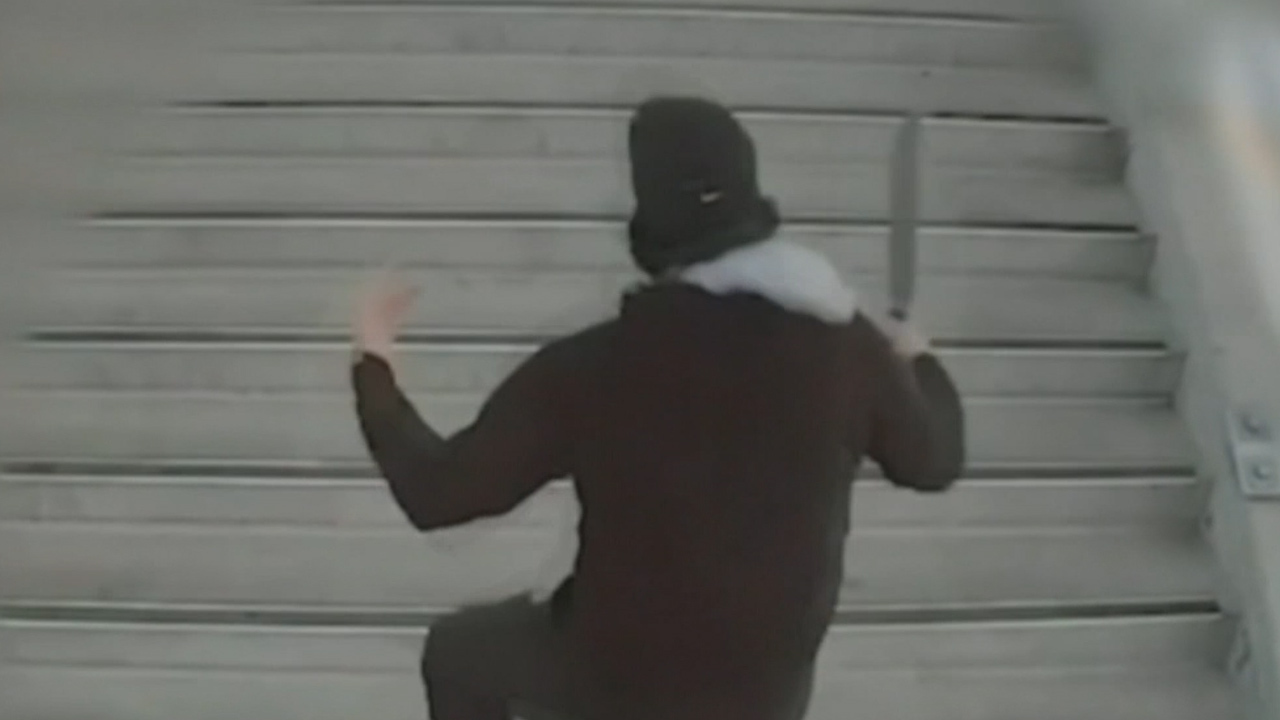 "Because they're juveniles they get nothing and it's wrong," Mr Beasley said.

"Maybe if they were a little bit harsher with the penalties of these sorts of things, maybe kids will think twice about it," Mrs Beasley said.

Police say the best weapon in the knives battle is education — and the classroom is social media.

"So we need to use those platforms to reach these kids, they need to see the outcomes of their behaviour," Mr Smith said.