An intellectually-disabled New Zealander's dream adventure abroad has been turned upside-down after he was arrested at Bali's international airport with a whopping 4950 prescription pills.

As required under Indonesian law, Thomas Michael Daly has a doctor's certificate for the 14 different medicines - used for Schizophrenia, diabetes, and kidney problems among other health issues. 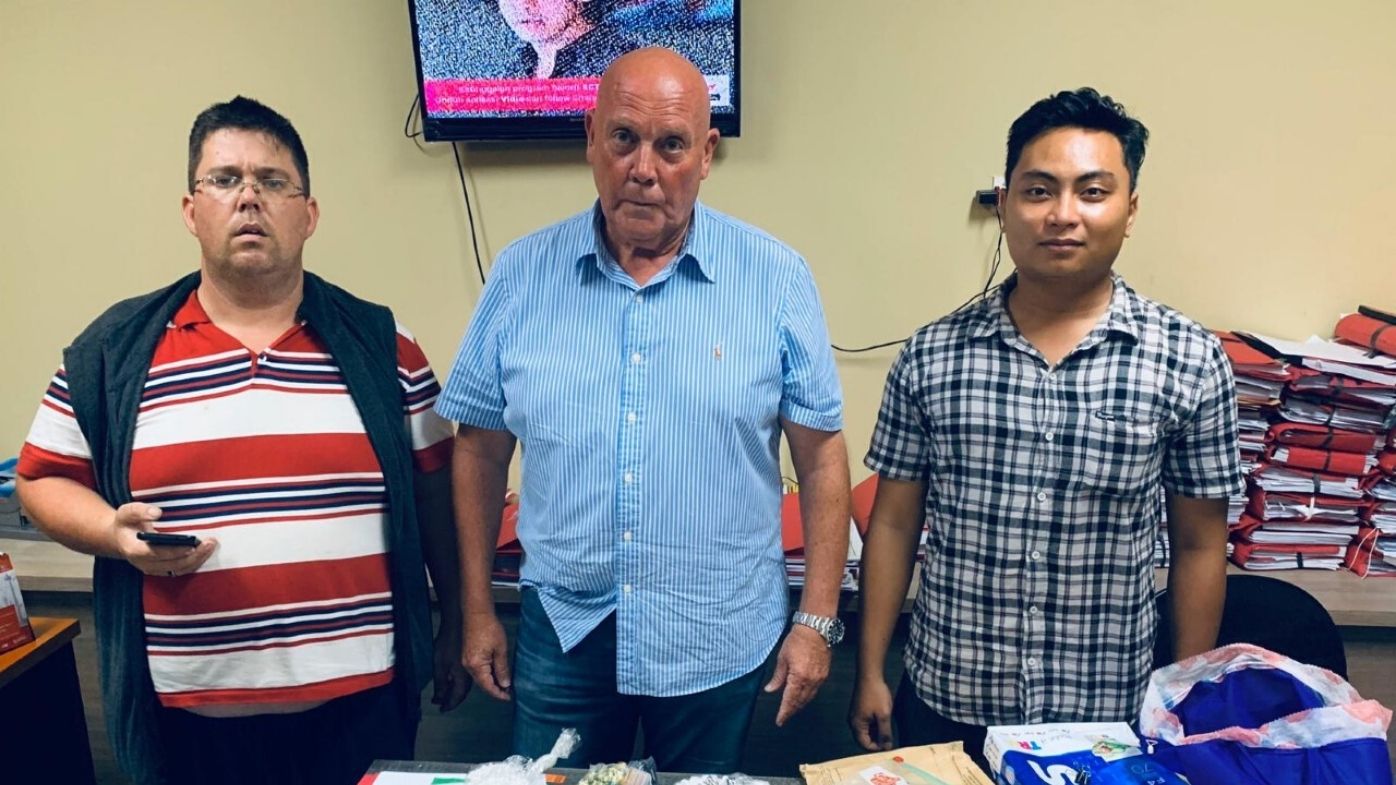 Despite that, he is still being held under the direction of police who are concerned over the massive volume of what are considered controlled substances, with illegal possession carrying a maximum penalty of 12 years behind bars.

The doctor's note states that the medicines are a one-year supply for while the 38-year-old travels Asia.

John McLeod, a former Australian policeman who negotiates with international authorities when travellers are jailed, has taken on the case pro-bono in a bid to secure the Kiwi's release. 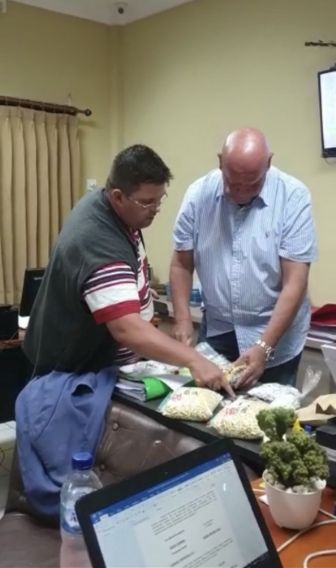 The Tora Solutions owner criticised the New Zealand health system for allowing Daly to "fall through the cracks".

"This is a man who was housed by the New Zealand government for mental health issues," Mr McLeod said.

"A doctor has prescribed him 12 months of high level drugs, a pharmacist has dispensed these drugs to a person who has the mental capability of a 10-year-old, he's been issued a passport and he's travelling the world."

Mr McLeod said Daly travelled through Sydney before arriving at Bali airport on Friday where customs officers located the drugs inside checked luggage and then took him into custody.

From Bali he'd planned to travel to Vietnam and then onto Thailand where he wanted to purchase a camper-van and explore the country for nine months, despite having only NZ$3000 (just under AUD$2900).

After undergoing checks at the Bali police hospital on Sunday Daly appeared to faint before being propped up and led to a vehicle.

Mr McLeod explained that Daly was worried, confused and also suffering withdrawals from not being able to access some medications.

He'd been so much looking forward to his trip that he packed his bags four months in advance, with his belongings including soft toys, and his social media photos showing Lego models of swimming pools and palm trees.

Mr McLeod and local lawyer Edward Firdaus Pangkahila said they were in the process of presenting extra documentation to police in an effort to secure Daly's freedom and return him to New Zealand.