Biologists studying bobcats have found a mother and three kittens in an unusual den in a cavity up in a tree in an area intensely burned by a huge 2018 wildfire west of Los Angeles.

THOUSAND OAKS, Calif. (AP) — Biologists studying Southern California bobcats found a mother and three kittens this spring in an unusual den in a cavity up in a tree in an area intensely burned by a huge 2018 wildfire west of Los Angeles, the National Park Service said.

Bobcat "denning" in a tree is unusual, according to biologist Joanne Moriarty.

Their dens are usually found in hollow areas of thick chaparral or coastal sage or in woodrat nests made of piles of sticks and leaves. 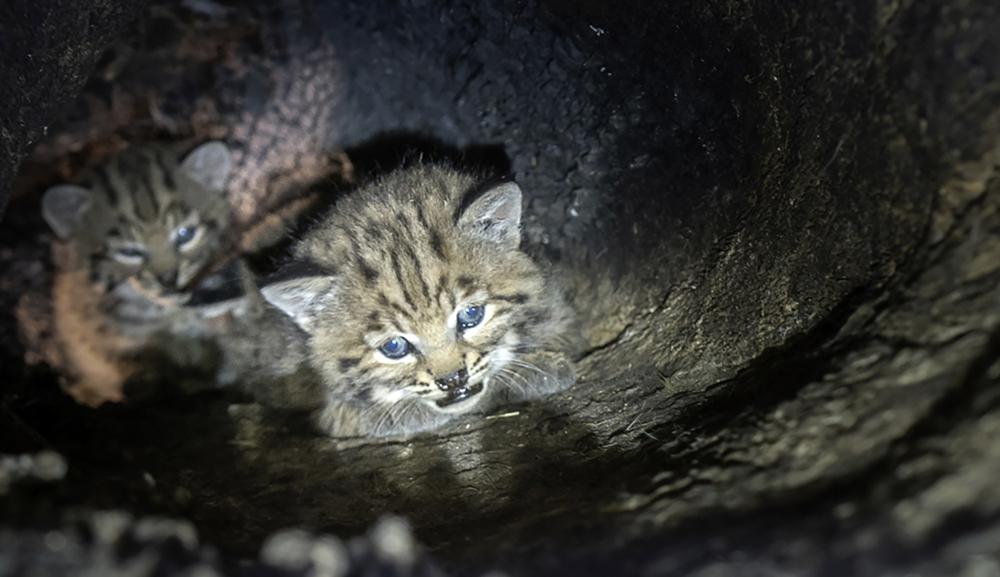 Scientists believe the bobcat used the cavity because little vegetation has grown since the Woolsey Fire ravaged the Santa Monica Mountains and Simi Hills, the park service said Thursday.

The mother was first captured in the Simi Hills more than a year after the fire. A radio-tracking collar was placed on her and she was given the designation B-370 in the study of how bobcats survive in a region where wilderness is fragmented by urban development.

Moriarty suspected B-370 was denning but was having trouble finding her last month. 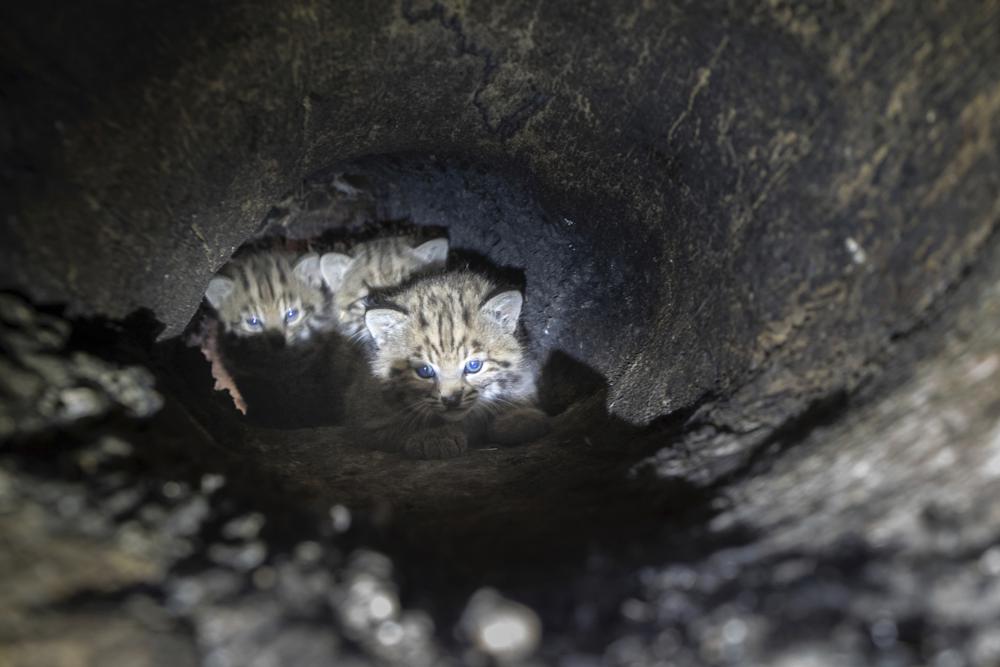 "Then I look up into this little tiny hole in the tree, and her face is just poking out at me," she said.

Moriarty used a remote camera held on an extension pole to see the kittens.

READ:  NSW Police begin manhunt for carjacker who stole a Hilux with owner still inside
Shares
Share This
Finance Advice 2021