One of British history’s most macabre artefacts is to go on display at the Museum of London.

One of British history's most macabre artefacts is to go on display at the Museum of London.

The silk vest worn by King Charles I when he was beheaded in 1649 is the centrepiece of the museum's "Executions" exhibition, which will open in October.

The shirt is covered in visible stains, but the centuries since his death have faded them. 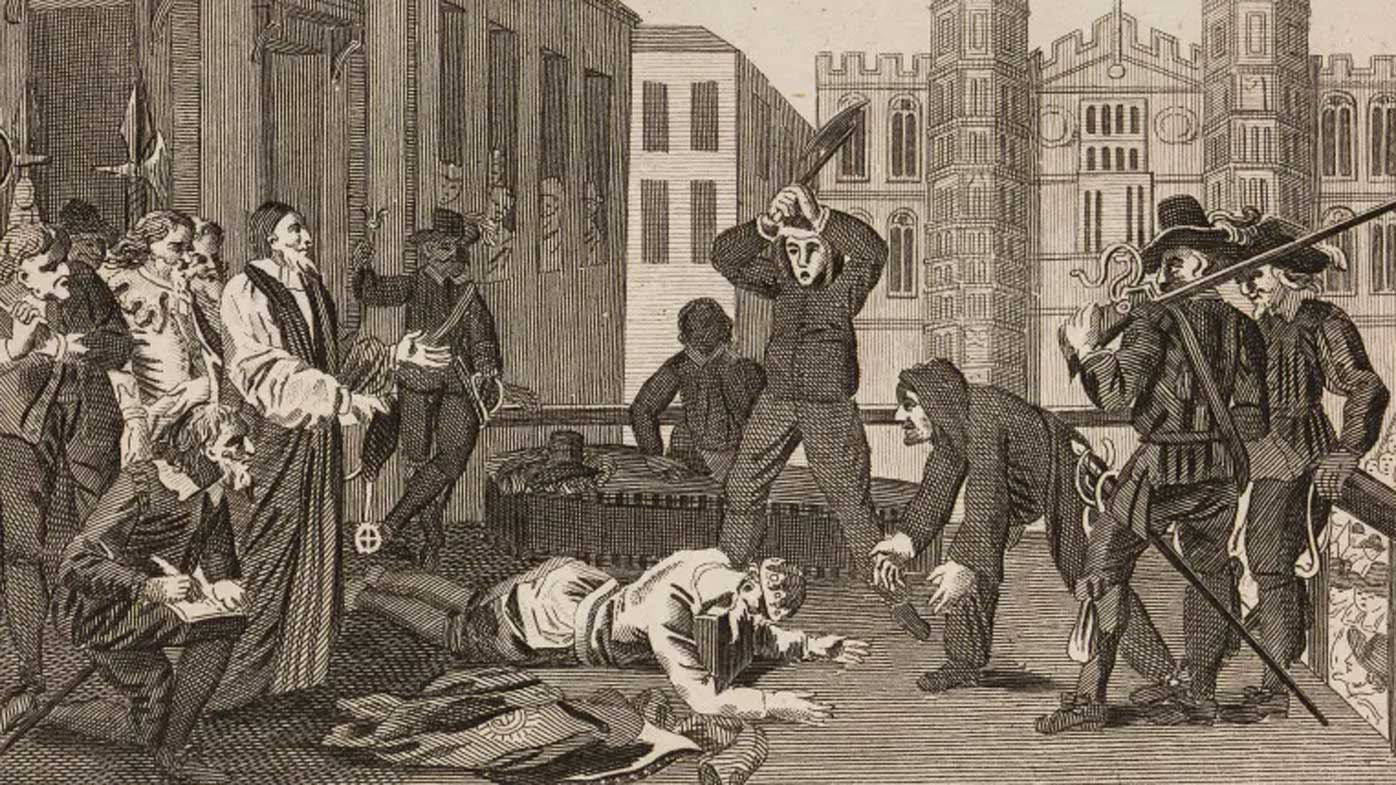 Forensic tests in the 1980s were unable conclusively determine what the stains are, though blood may be the most likely option.

Sweat or vomit are other possibilities.

The shirt has not been on display since 2009. 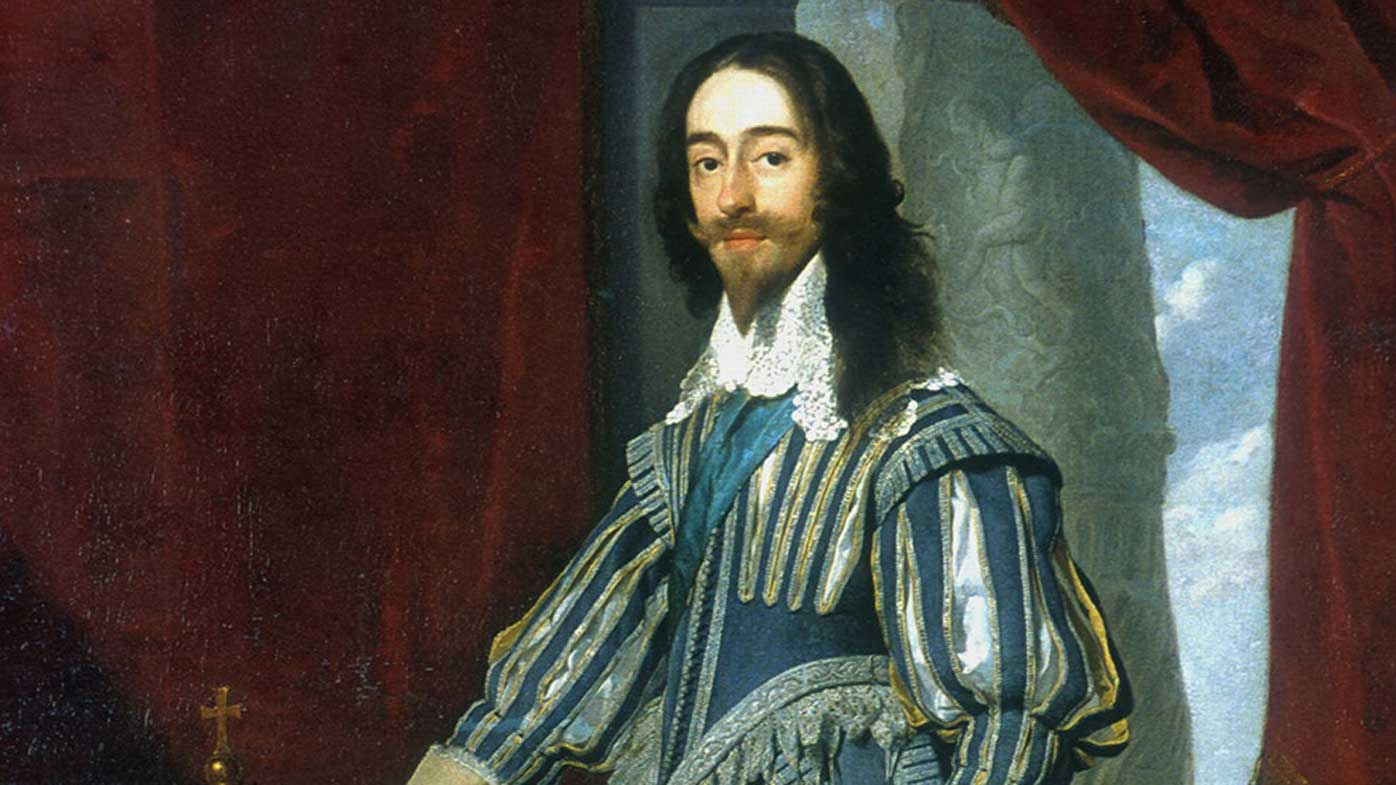 The king is said to have asked for another layer of clothing during the execution, so he would not appear to be trembling behind his executioner.

Beheaded on January 30, 1649, the weather was bitterly cold.

After King Charles was beheaded, his shirt was gifted to the doctor supervising the execution.

He was executed following the English Civil War with the approval of Lord Protector Oliver Cromwell, who had replaced the monarchy with his own dictatorship.

The throne would be restored under his son Charles II in 1660.