A teenager allegedly murdered by his own father has been remembered as a “beautiful, kind soul” at his funeral service today.

A teenager allegedly murdered by his own father has been remembered as a "beautiful, kind soul" at his funeral service today.

Aspiring journalist Lukasz Klosowski and his girlfriend Chelsea Ireland, both 19, were found shot dead on a rural property in Millicent in South Australia's south-east last month. 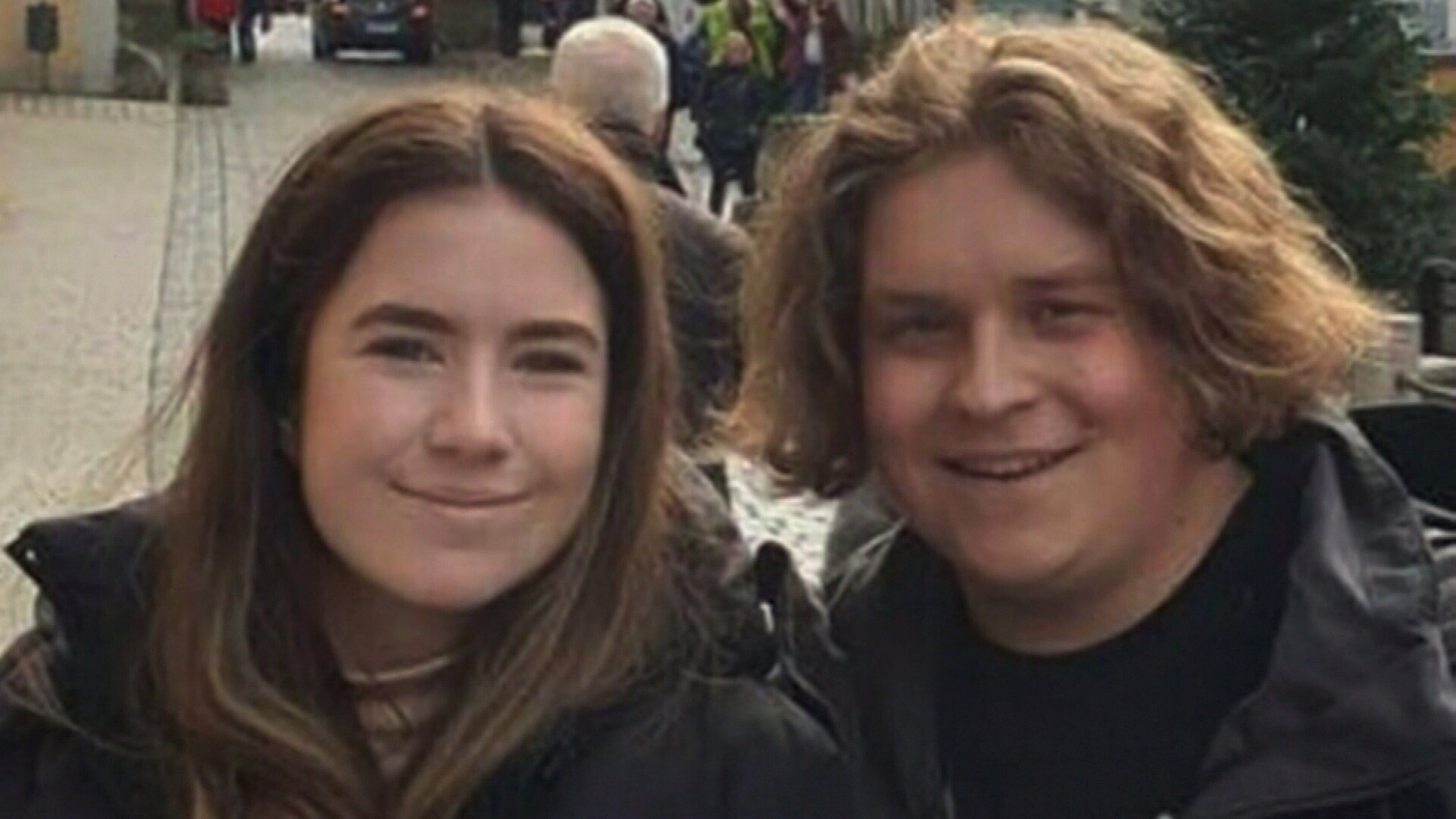 "I'll never forget him, the sense of humour, the kindness, the family style, all that was represented," one mourner said.

A funeral for Ms Ireland is scheduled tomorrow.

Mr Lukasz's father Pawel Klosowski has been charged over their deaths.

The 46-year-old had only recently reconnected with his son. 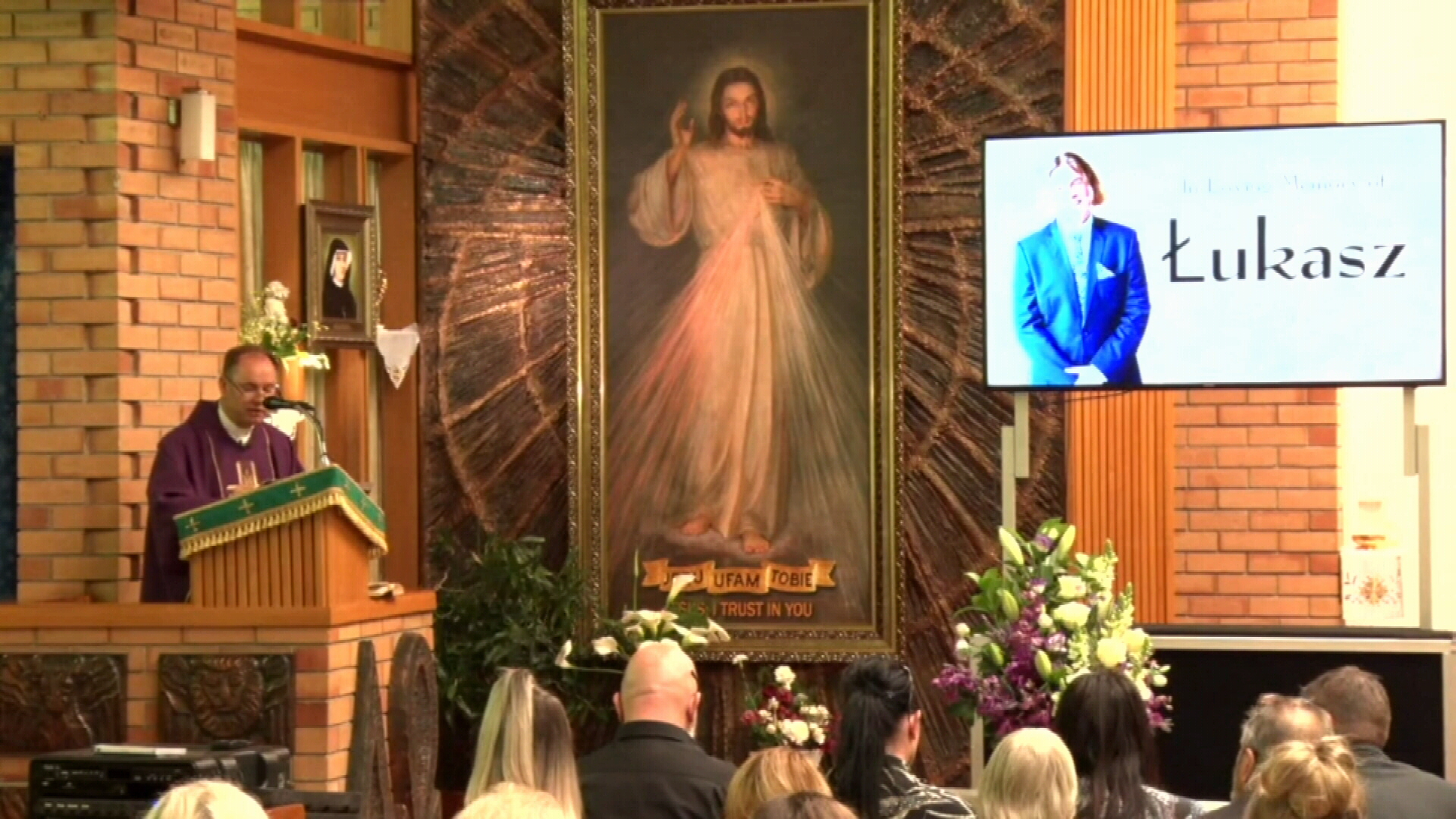 Her family said she was somebody who wanted to change the world.

Friends have also paid tribute to the couple online.

"It feels impossible to find words to express how much you both made an impact on people's lives," one post read. 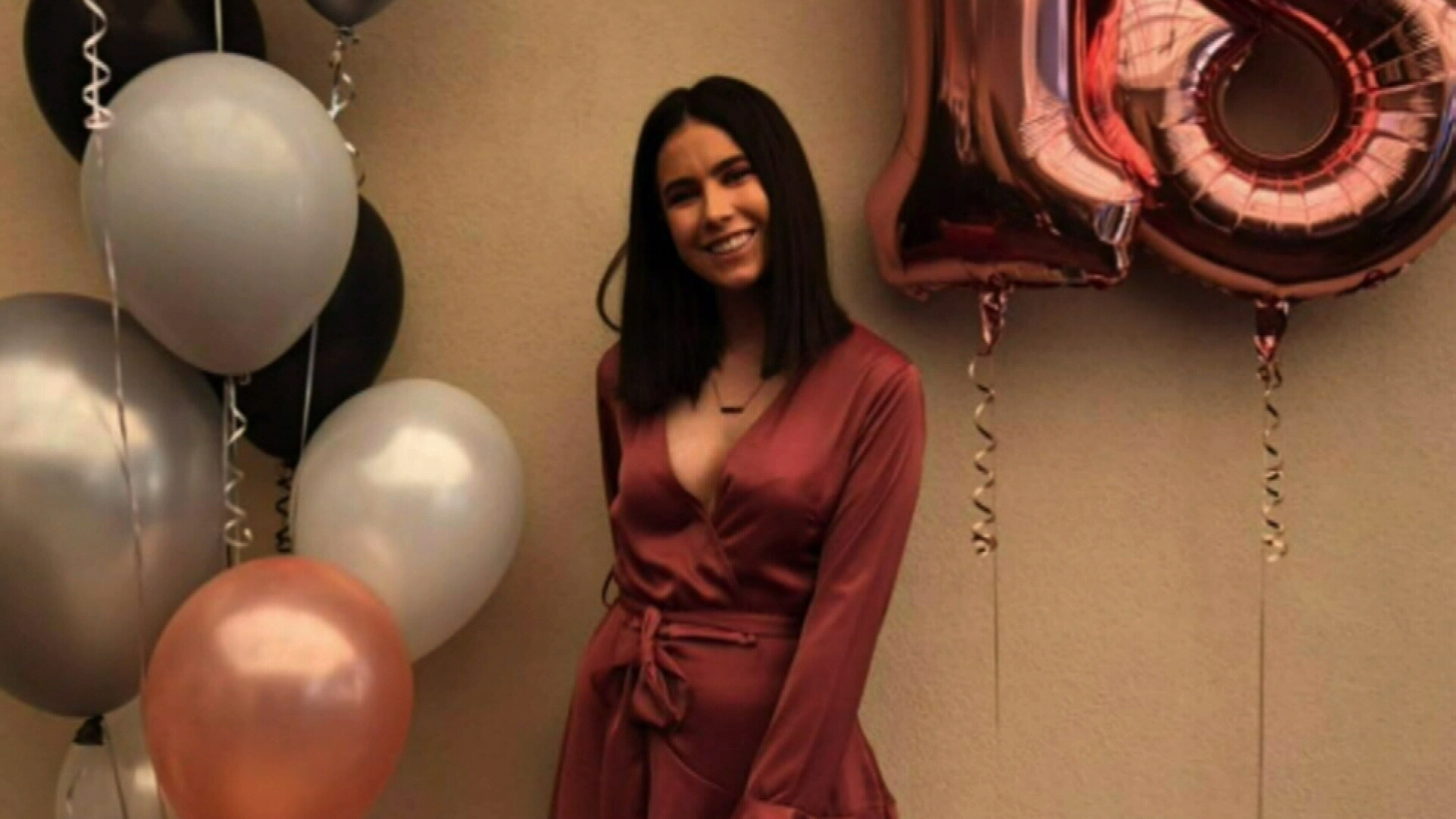 Mr Klosowski did not apply for bail in the Mount Gambier Magistrates Court and will face court again in December.

Investigators are still piecing together what happened on the night the teens were killed.

Police said other people had been present on the property at the time of the alleged shooting.