A man who fled overseas to dodge justice for two decades after shooting a man dead in an Adelaide carpark could be free in four years after a judge found he merited a more lenient non-parole period.

Paul Maroroa was linked to the January 2000 shooting of Robert Sabeckis only after he was arrested for another crime, which led to a DNA breakthrough.

Maroroa, 45, claimed he was delivering a shotgun to Mr Sabeckis in Maslin Beach to clear a drug debt. 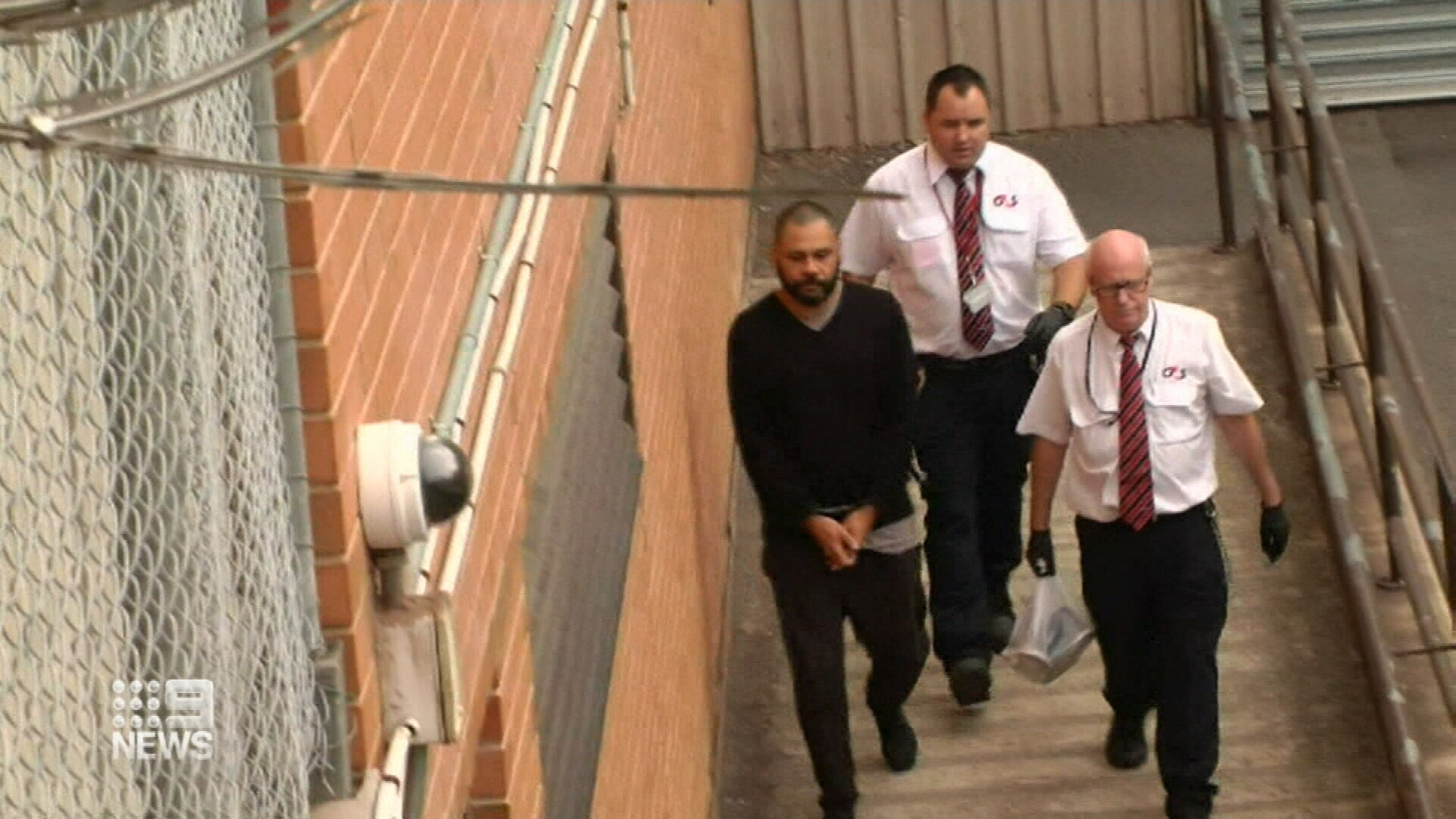 A jury found him guilty of manslaughter, and the judge accepted Maroroa had acted in "excessive" self-defence.

The judge also praised Maroroa for living a "law-abiding" life while on the run, saying he had "very good" prospects of rehabilitation, and deserved a lesser penalty.

"I do not think there is any significant risk of you engaging in similar offending in the future," the judge said.

Under the more lenient non-parole term, Maroroa could be free in four years. 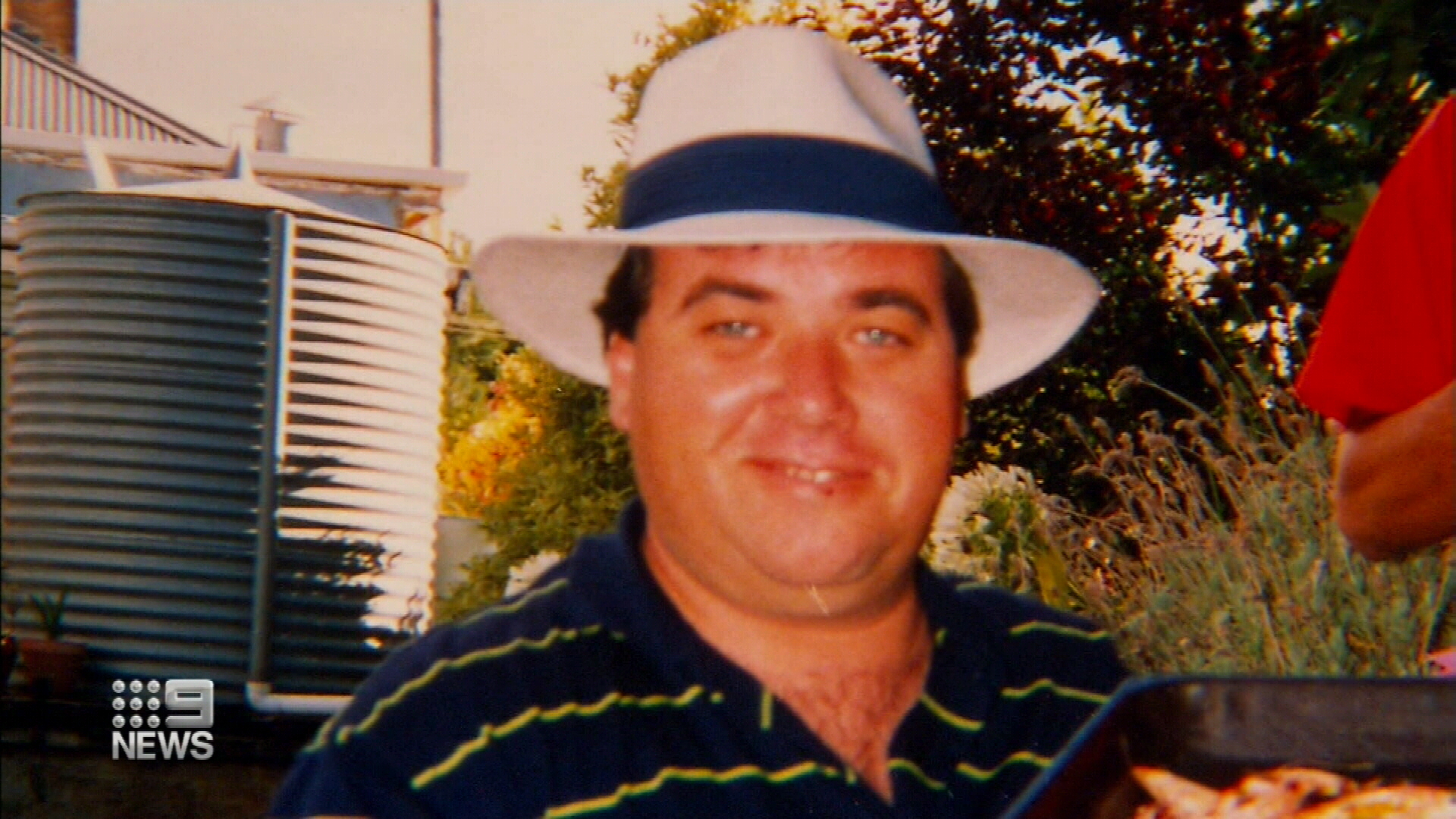 Victims rights advocates were stunned Maroroa's years on the lam counted as a reason for leniency.

And Mr Sabeckis' niece Vilija was left with mixed emotions.

"No amount of time the offender spends in prison will bring Robert back, but we can take some comfort that this ordeal is finally over," she said.

An appeal of Maroroa's nine-year jail term is now on the cards.

READ:  Trump Hasn't Learned Anything About The Coronavirus