The daughter of a man who killed his wife and concealed her death for decades has spoken out about the pain his lies had caused her.

The daughter of a man who killed his wife and concealed her death for decades has spoken out about the pain his lies had caused.

Marie Adams always thought her mother Colleen abandoned her when she disappeared in 1973.

Her father Geoffrey Adams told her Colleen had the "baby blues", making Marie feel responsible for her mum's absence. 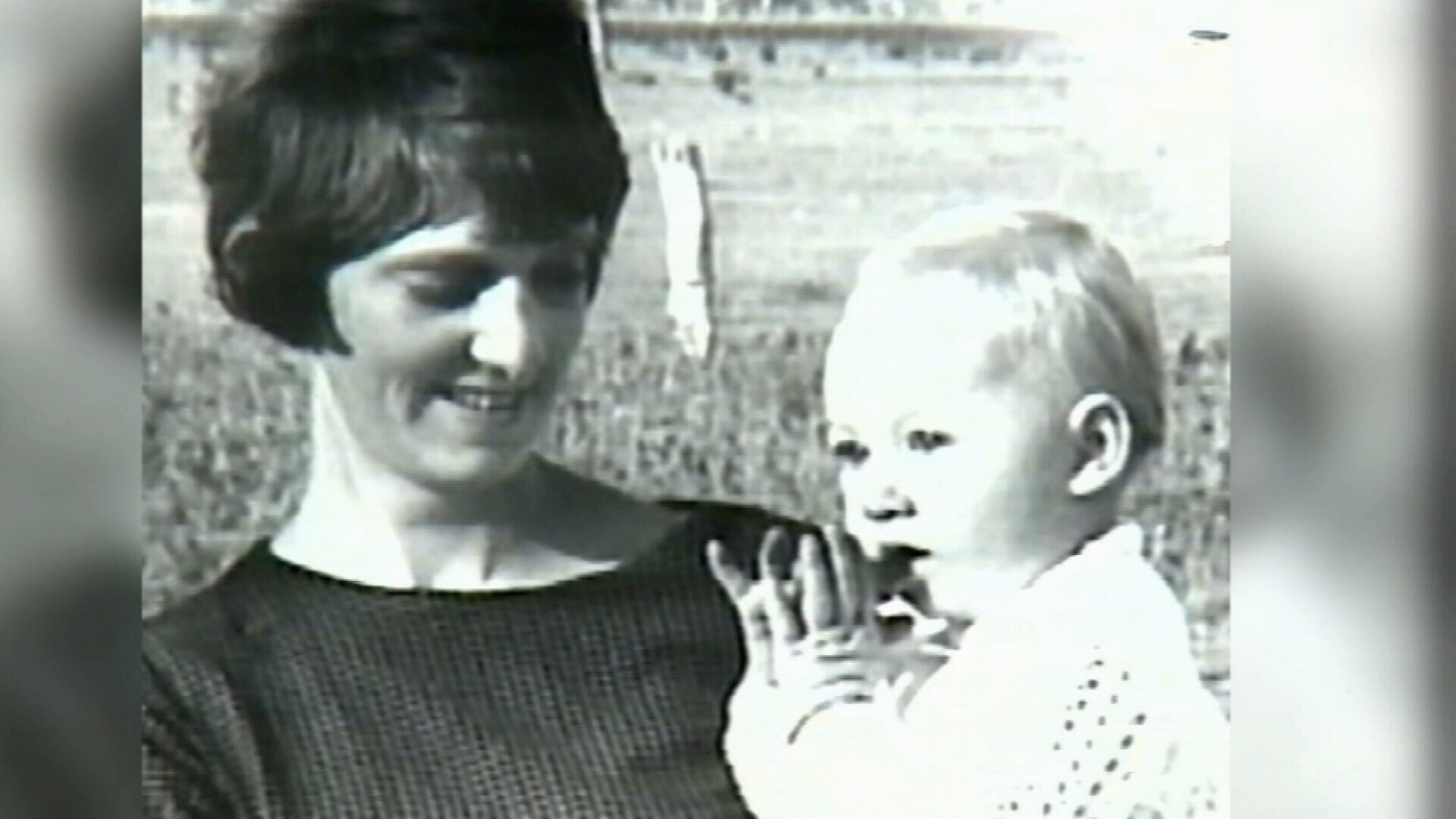 In fact, Colleen had died when Geoffrey had struck her twice with a metal object, killing her in a fit of rage.

His lies about her death lasted for 45 years, until he led police to Colleen's remains beneath a concrete slab in the backyard of the family's Maitland home, west of Adelaide.

"I believed, if my mother couldn't love me enough to stay, then I must be unlovable," Marie told the court today. 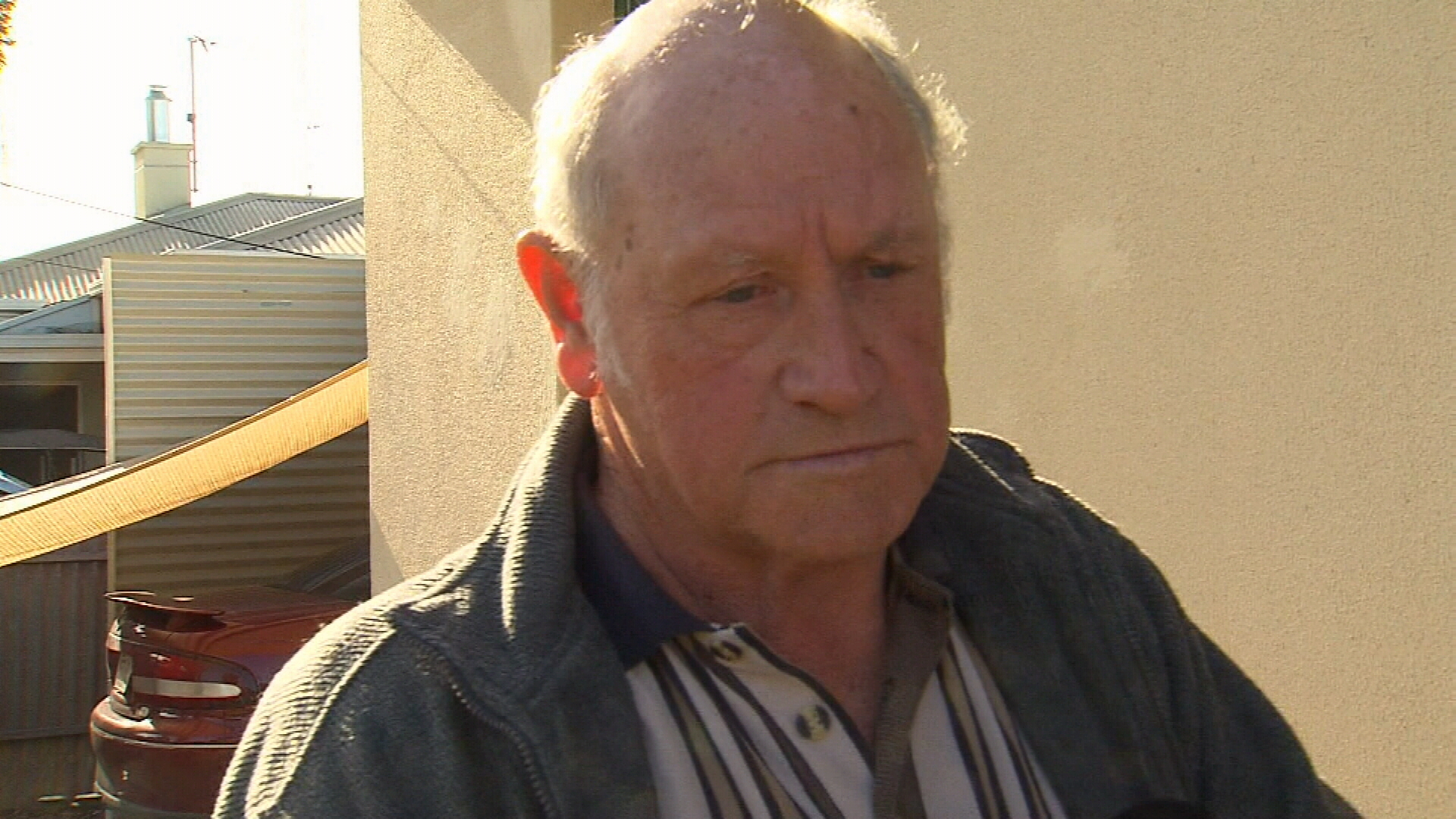 "When (Geoffrey Adams) was mad at me, he always reminded me that he had kept me and not put me in an orphanage."

Marie and her sister were told by their father that Colleen was controlling, unkind and mean – a characterization refuted by Colleen's sisters today.

They are devastated the killer who stayed free for 45 years could now have his sentence slashed by 30 per cent for his guilty plea. 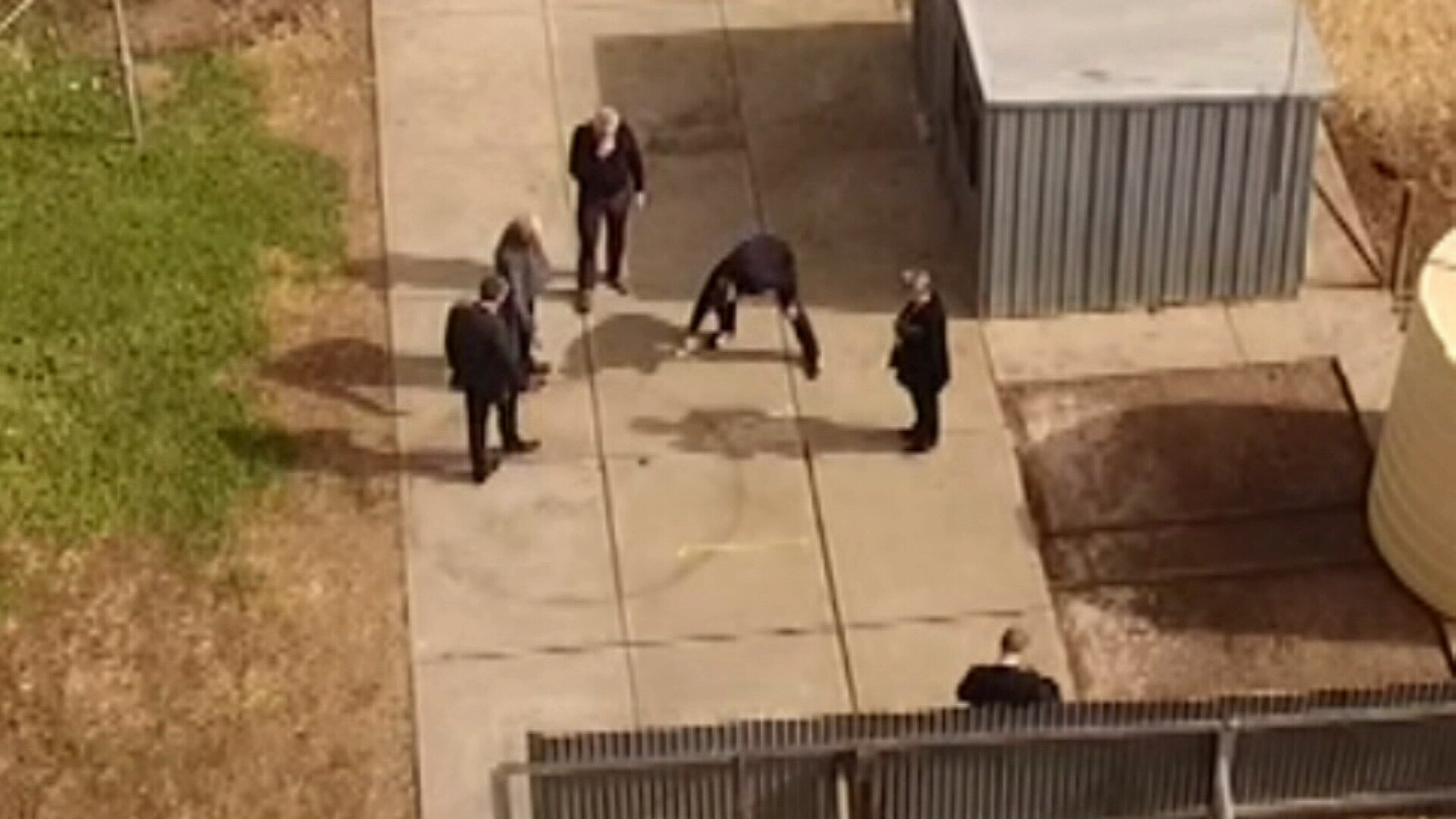 Geoffrey Adams admitted to manslaughter but denied he had intended to kill Colleen.

A jury acquitted him of murder last month.

"I don't believe that he should (have his sentence reduced) because he's lived this for 45 years and it's put the family through a lot of torment," Colleen's sister Kristina Burford said.

Geoffrey Adams will be sentenced before Christmas.