The network will overhaul its nightly 90-minute weekday news bulletins, which will now be broadcast from Sydney and Melbourne.

Jobs have been cut and bulletins axed as part of a large restructure of the news department at Network 10.

High-profile presenters Kerri-Anne Kennerley, Natarsha Belling and long-time weatherman Tim Bailey are believed to be among the casualties of the most recent cuts.

"These painful changes reflect the state of the media industry in recent years and the need for all media companies to achieve new efficiencies," Ross Dagan, 10's director of news content, said. 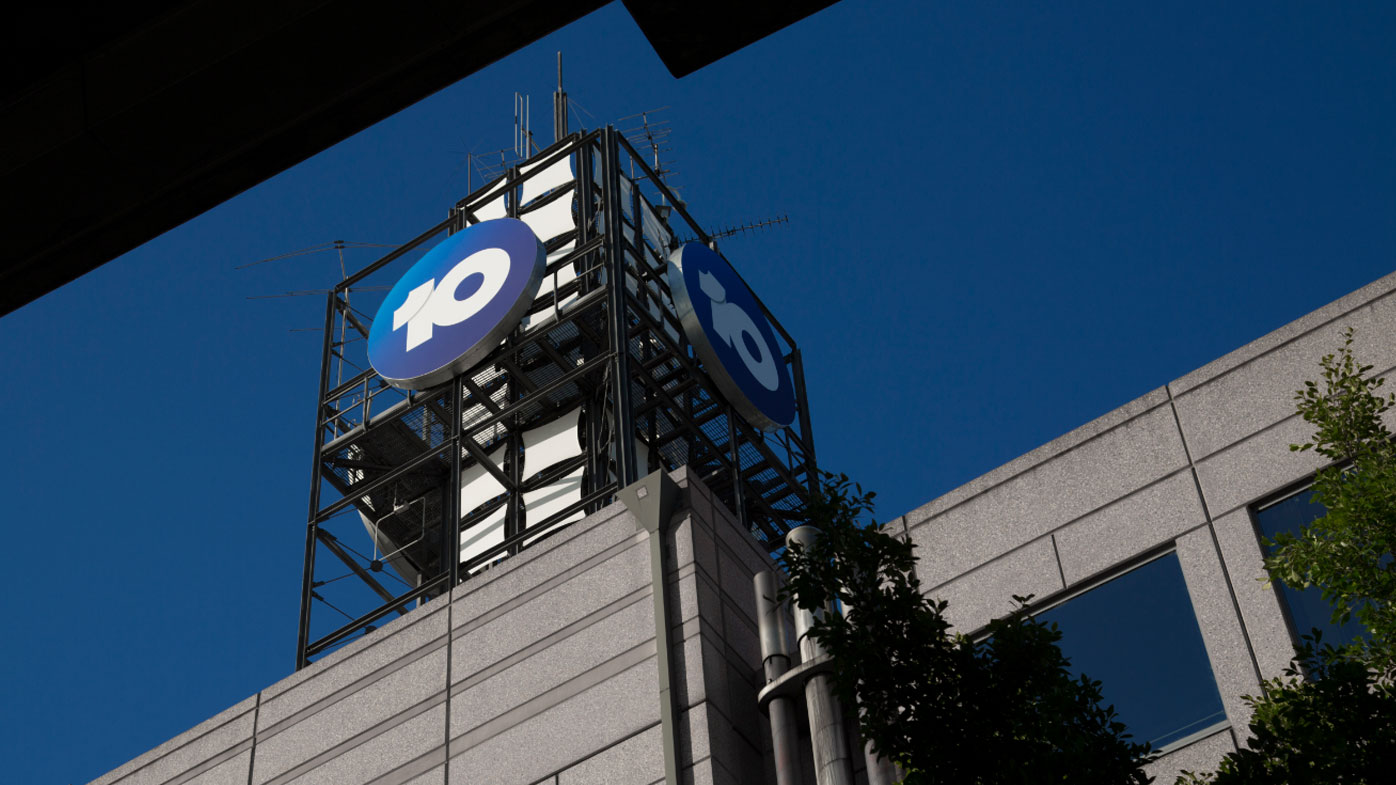 The network will overhaul its nightly 90-minute weekday news bulletins, which will now be broadcast from Sydney and Melbourne.

The weekday weather report will move to a national model.

Some local reporters, crews and camera operators will remain employed in Brisbane, Adelaide and Perth.

Studio 10 will continue to air from 8am-midday on weekdays, but some presenters, journalists and staff have been cut.

The Project will not be affected by any of the changes.

In May, Network 10 closed its news, entertainment and lifestyle website 10 Daily, just two years after its launch.

In 2017, the company formerly known as Ten Network Holdings went into voluntary receivership and was later acquired by US broadcaster CBS.