A prosecutor said Kennedy cousin Michael Skakel will not face a second trial in the 1975 killing of Martha Moxley.

A prosecutor said Kennedy cousin Michael Skakel will not face a second trial in the 1975 killing of Martha Moxley, an announcement that came 45 years to the day after the teenager was bludgeoned to death in her wealthy Connecticut neighbourhood.

The decision ended a rollercoaster drama that included claims others could be the killer, alleged confessions by Skakel, several books based on the case and conflicting rulings by the Connecticut Supreme Court, which first upheld Skakel's murder conviction but later overturned it. Skakel, 15 at the time of Moxley's death and now 60, served more than 11 years in prison before being freed in 2013.

Chief State’s Attorney Richard Colangelo Jr. said at a brief hearing at Stamford Superior Court that there just wasn't enough evidence for a retrial. He said he reinvestigated the case and identified more than 50 potential witnesses, but 17 of them were dead. 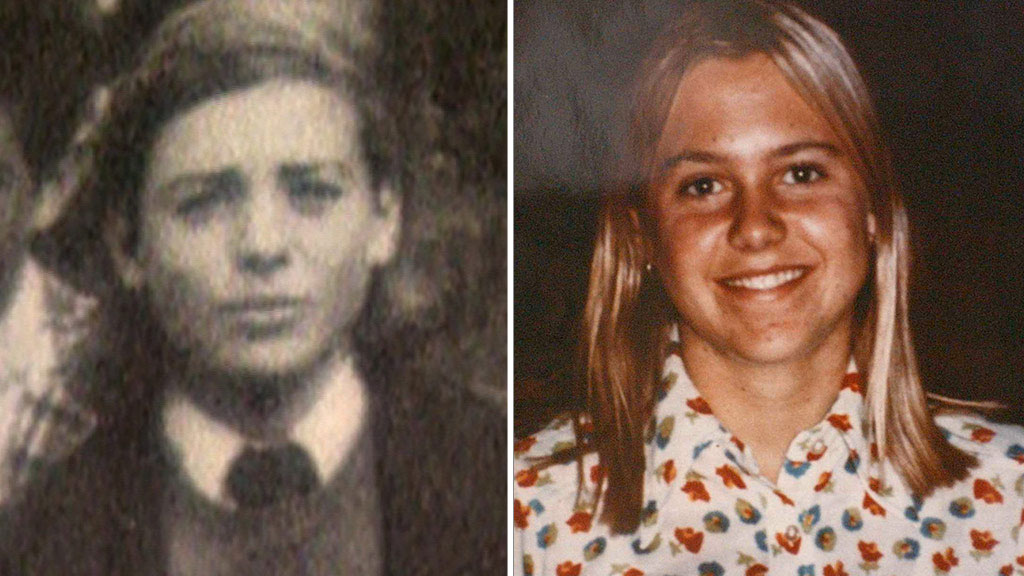 Skakel, a nephew of Robert F. Kennedy's widow, Ethel Kennedy, did not speak during the hearing or outside the court. He wore a black sweater over a white collared shirt, black pants and a black mask, due to required coronavirus precautions. Several of his supporters were in the courtroom, as was Moxley's brother, John.

Skakel's lawyer, Stephan Seeger, called it a “day for justice.”

“Michael Skakel is innocent of this crime," Seeger told reporters. "He can move forward with his life. He's been through a lot. He spent 11 1/2 years of his life behind bars for a crime he didn't commit.”

John Moxley said Friday that he still believes Skakel killed his sister but he and their mother, Dorthy, now 88, are at peace with the decision not to seek a second trial. 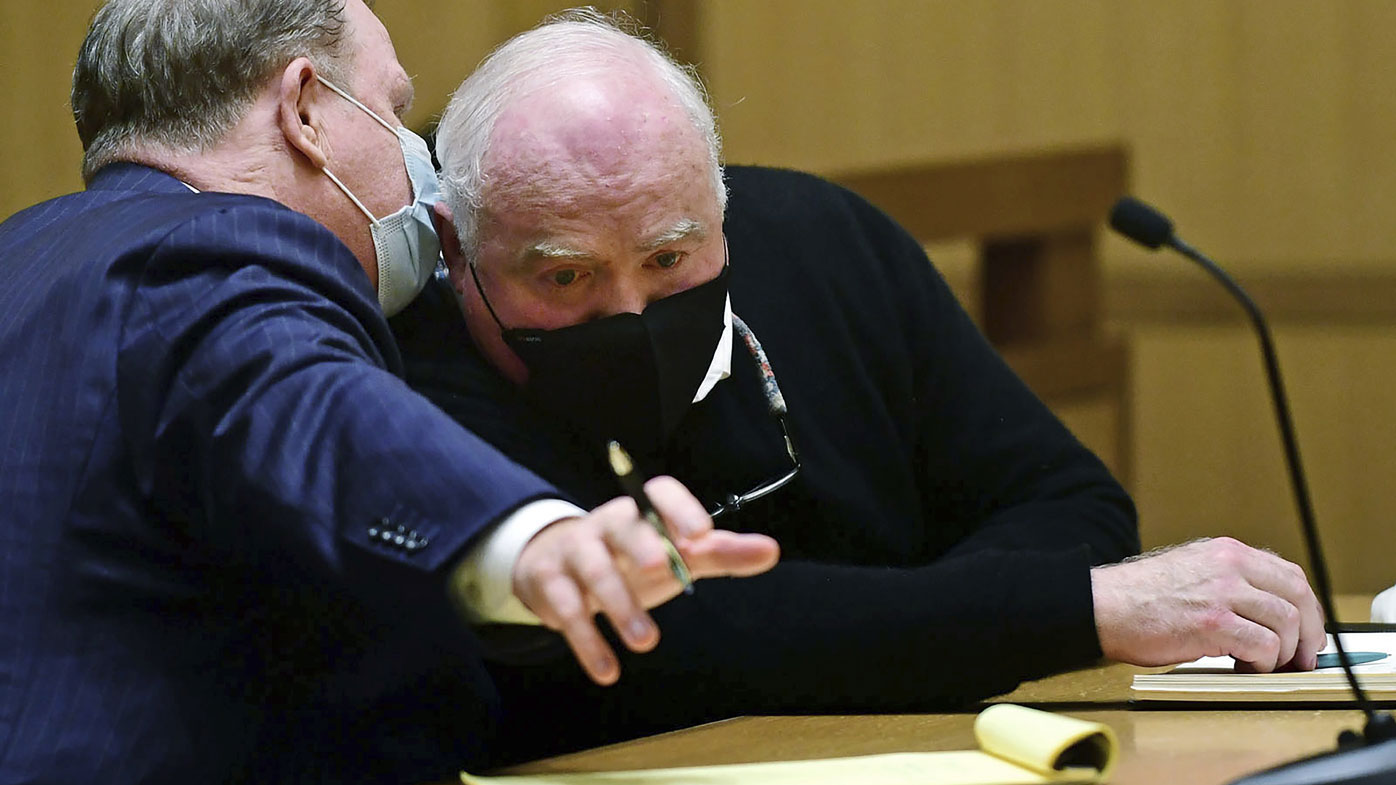 A retrial would have presented several difficulties for prosecutors. There was a lack of forensic and eyewitness evidence against Skakel. A new alibi witness for Skakel emerged. A key witness who said Skakel confessed is dead. And the Moxley family was leery of going through another trial.

Skakel was arrested in 2000, convicted of murder in 2002 and sentenced to 20 years to life in prison. Several appeals followed. After serving the prison time, he was freed in 2013 on $1.2 million bail after a lower court judge overturned his conviction, saying his trial lawyer failed to adequately represent him.

The state Supreme Court reinstated the conviction in a 4-3 ruling in 2016. But the justice who wrote the decision retired soon afterward and a new justice sided with Skakel in a highly unusual 4-3 opinion in 2018 that overturned the conviction. The U.S. Supreme Court declined to hear the state's appeal last year.

In the 2018 ruling, the majority on the state's highest court said Skakel's trial lawyer, Michael Sherman, failed to present a key witness who could have confirmed Skakel's alibi that he was miles away from the crime scene when Moxley was killed. Sherman has defended his work on the case. 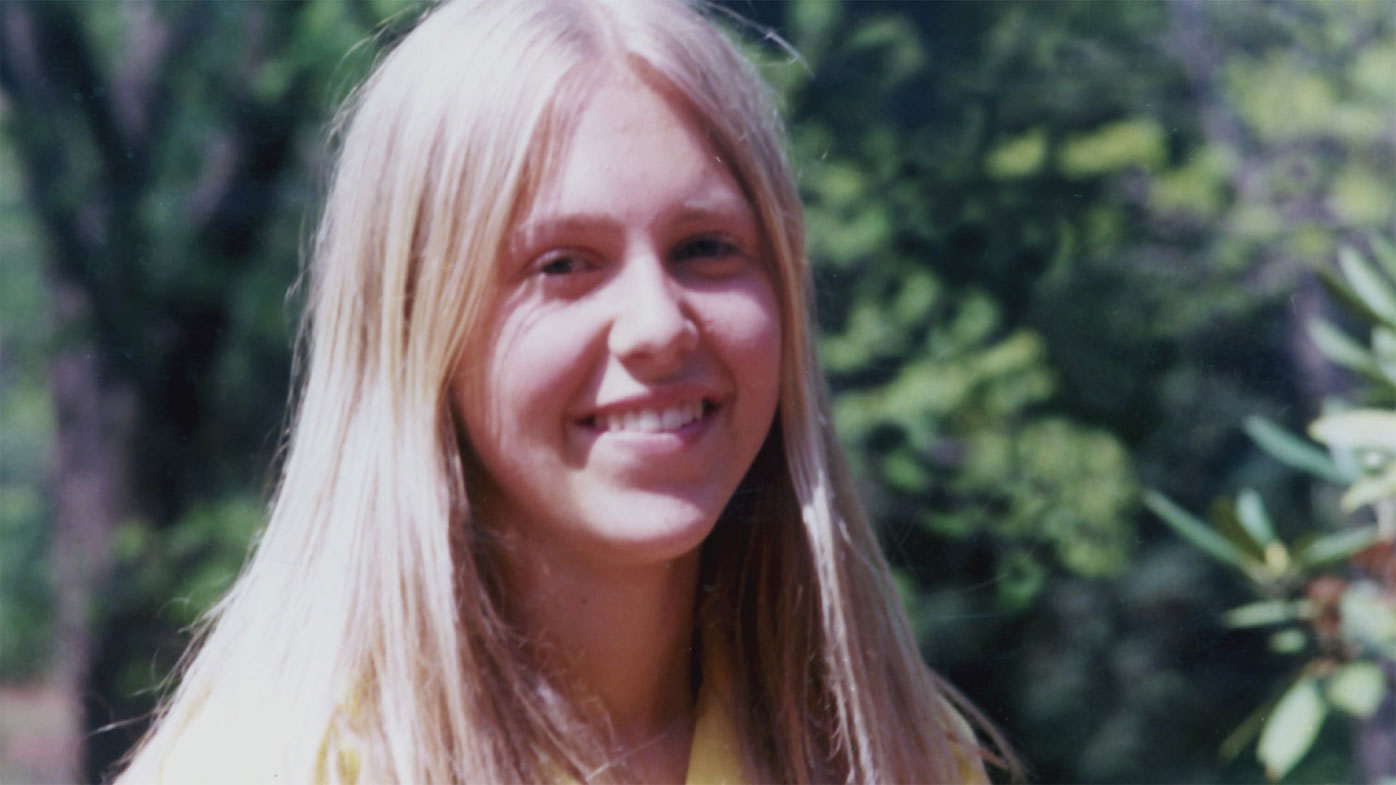 On the night of the killing, Martha Moxley, 15, and other teens in Greenwich's Belle Haven neighbourhood were out doing pre-Halloween pranks, police said.

Her body was found the next day on her family’s estate, across the street from the Skakel home. She had been beaten with a 6-iron owned by the Skakel family and stabbed in the throat with a piece of the golf club’s shattered shaft, police said.

At Skakel’s trial, prosecutors suggested Skakel was angry with Martha because she had spurned his advances and showed an interest in her brother, Thomas, who was an early suspect but denied any role in the killing.

One of those witnesses, Gregory Coleman, died from heroin use by the time Skakel’s trial began. But prosecutors were permitted to read Coleman’s pretrial testimony into the record, including an allegation that Skakel once told him: "I’m going to get away with murder, because I’m a Kennedy.″

Robert F. Kennedy Jr., a staunch defender of his cousin, wrote a book about the case saying Skakel was framed. 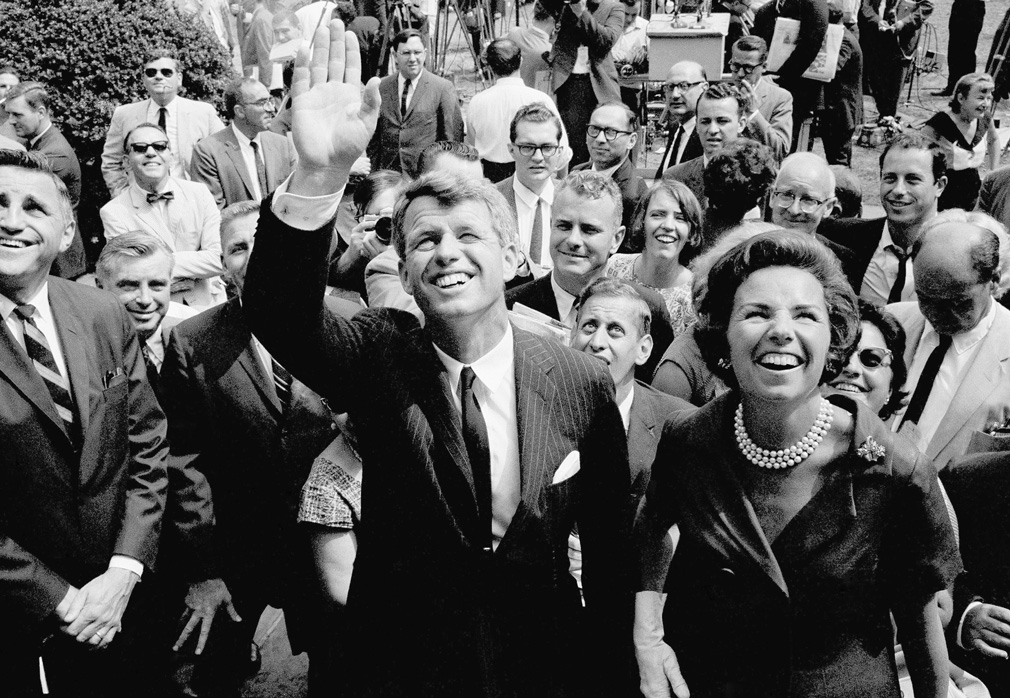