Kelly Preston, who played dramatic and comic foil to actors ranging from Tom Cruise in “Jerry Maguire” to Arnold Schwarzenegger in “Twins,” died Sunday, husband John Travolta said. She was 57.

Kelly Preston, who played dramatic and comic foil to actors ranging from Tom Cruise in "Jerry Maguire" to Arnold Schwarzenegger in "Twins," died Sunday, husband John Travolta said. She was 57.

Travolta said in an Instagram post Sunday that his wife of 28 years died after a two-year battle with breast cancer.

"It is with a very heavy heart that I inform you that my beautiful wife Kelly has lost her two-year battle with breast cancer," Travolta said. "She fought a courageous fight with the love and support of so many."

They had three children together.

Preston had a lengthy acting career in movies and television, at times appearing together in films with her husband, as they did in the box-office bomb "Battlefield Earth" in 2000.

Preston starred opposite Kevin Costner in the 1999 film "For the Love of the Game," and in 2004 appeared in the music video for Maroon 5's "She Will Be Loved." 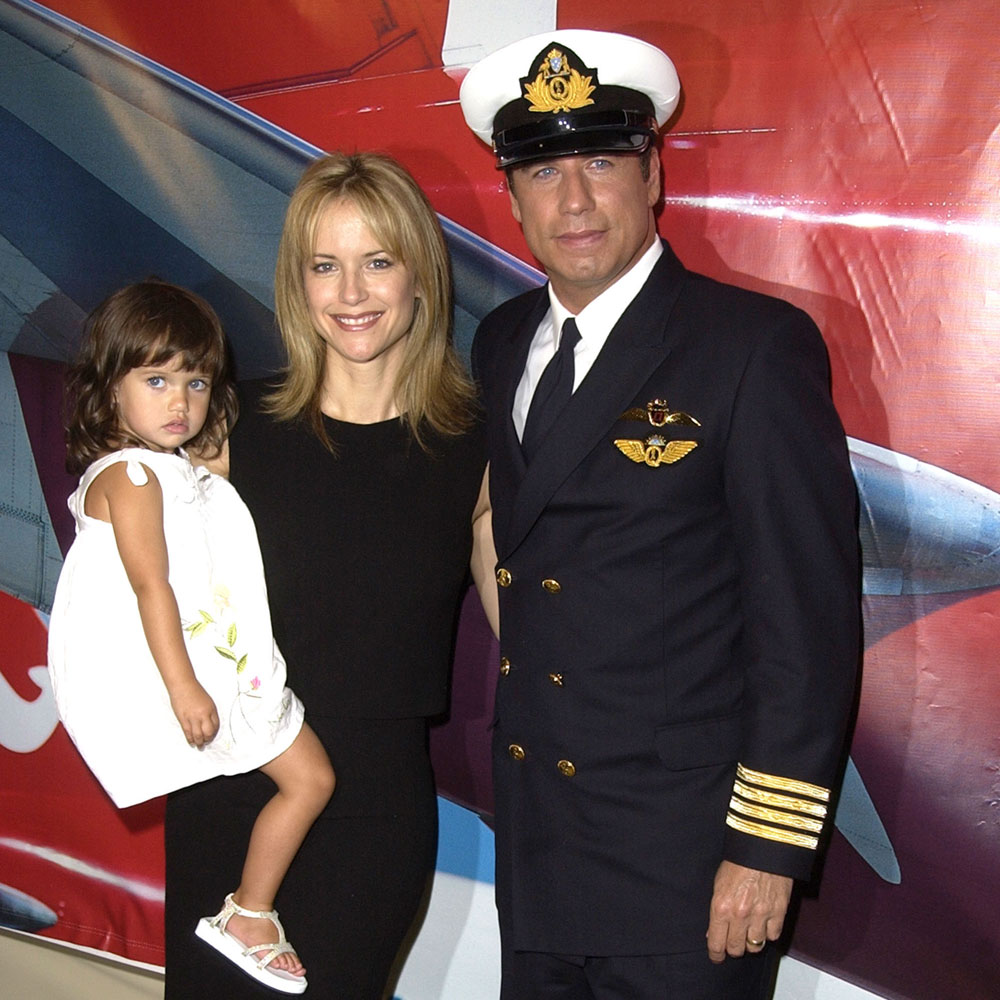 She had frequent guest-starring roles on TV series like "Medium," "CSI: Cyber" and "Joey."

Preston and Travolta were married at a midnight ceremony in Paris in 1991 while the couple were expecting their first son, Jett.

In January 2009, Jett Travolta, 16, died after a seizure at the family's vacation home in the Bahamas. The death touched off a court case after an ambulance driver and his attorney were accused of trying to extort $25 million from the actors in exchange for not releasing sensitive information about their son's death.

Travolta testified during a criminal trial that ended in a mistrial and was prepared to testify a second time, but decided to stop pursuing the case. He cited the severe strain the case and his son's death had caused the family.

Both Preston and Travolta returned to acting, with Preston's first role back in the Nicholas Sparks adaptation, "The Last Song," which starred Miley Cyrus and her future husband, Liam Hemsworth. 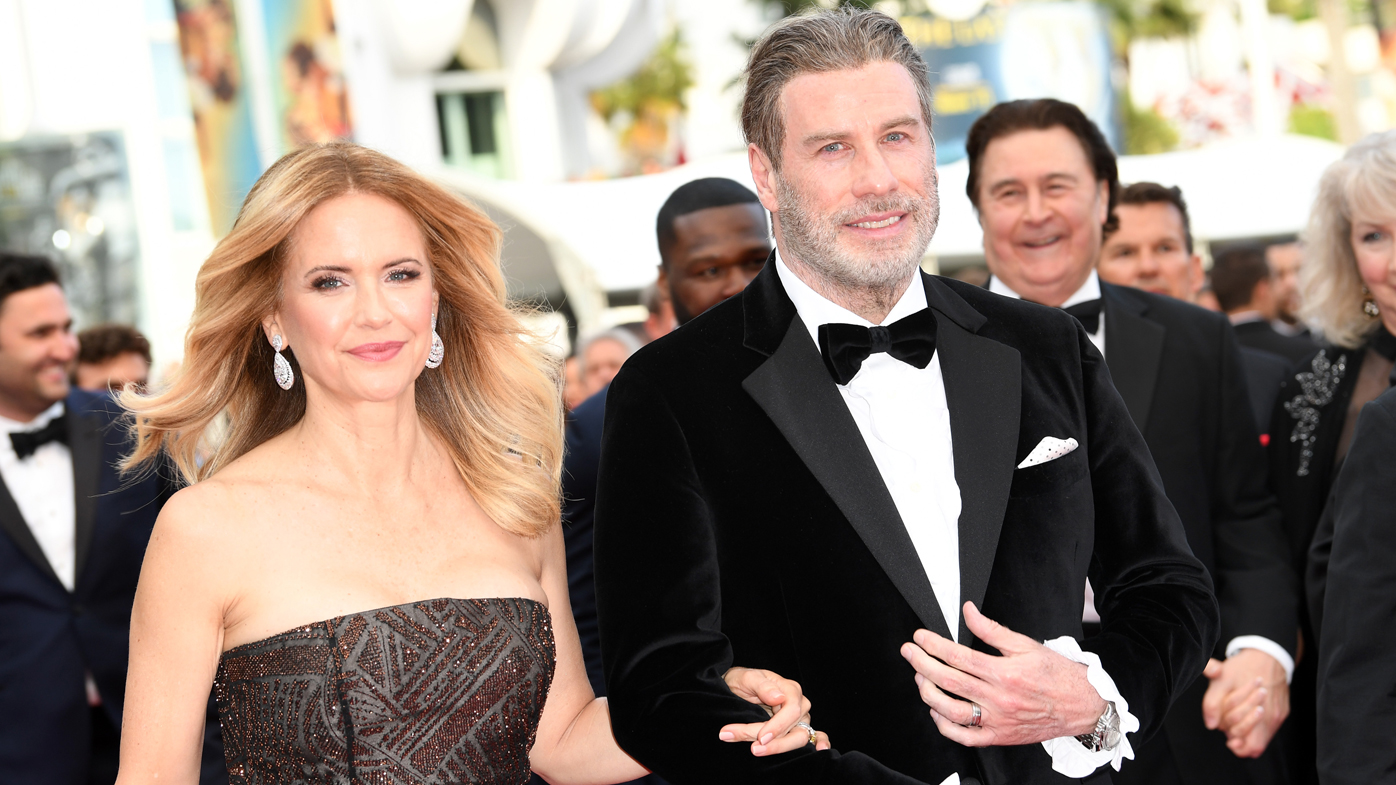 They had two other children, daughter Ella Bleu in 2000 and son Benjamin in 2010.

Travolta and Preston met while filming 1988′s "The Experts."

They last starred together in the 2018 film "Gotti," with Travolta playing John Gotti and Preston playing the crime boss's wife, Victoria.

"Kelly's love and life will always be remembered," Travolta wrote on Instagram. "I will be taking some time to be there for my children who have lost their mother, so forgive me in advance if you don't hear from us for a while. But please know that I will feel your outpouring of love in the weeks and months ahead as we heal."