A popular Melbourne kebab shop owner is recovering in hospital after being shot at close-range on his front porch.

A popular Melbourne kebab shop owner is recovering in hospital after being shot at close-range on his front porch.

Yusuf Kucukbas and his wife Sara had just arrived home after attending a wedding, when the masked gunman set upon him last night.

The 56-year-old grandfather was shot in the leg, as he stepped in front of his wife to protect her. 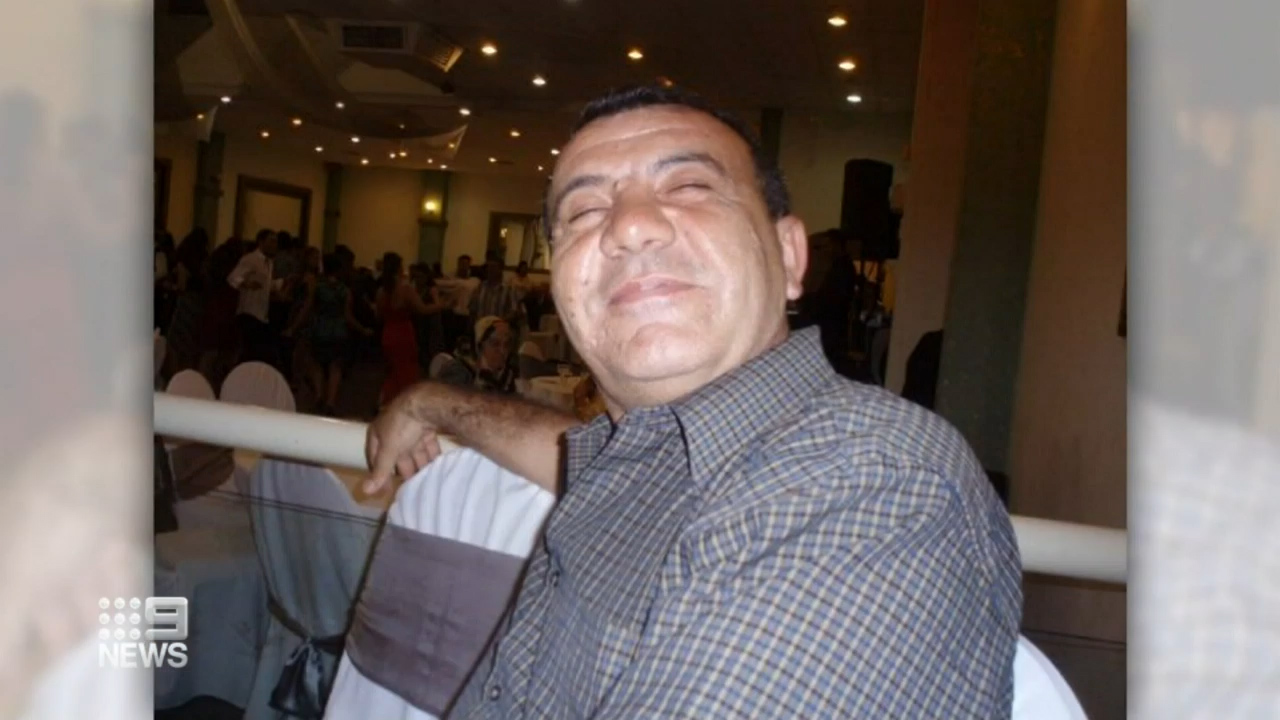 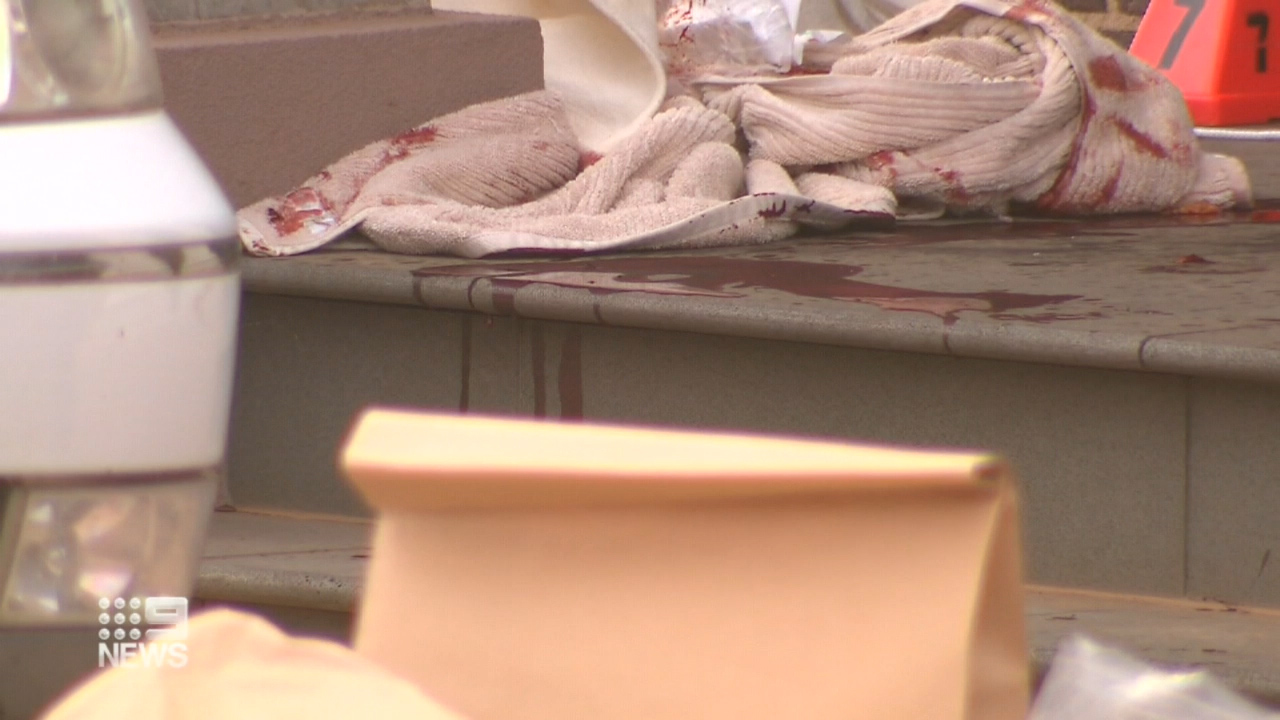 "This person hasn't even had a conversation with him – he's just fired a gun and shot him and caused significant injuries to his leg," Detective Senior Constable Mark Walsh told 9News.

The gunman took off in a white or silver 4WD that was being driven by another masked person.

Police believe the car was at the location for an extended period of time waiting for Mr Kucukbas to come home.

Mr Kucukbas is the owner of the popular Cheeky Kebabs eatery in Sunbury and he is not known to police. 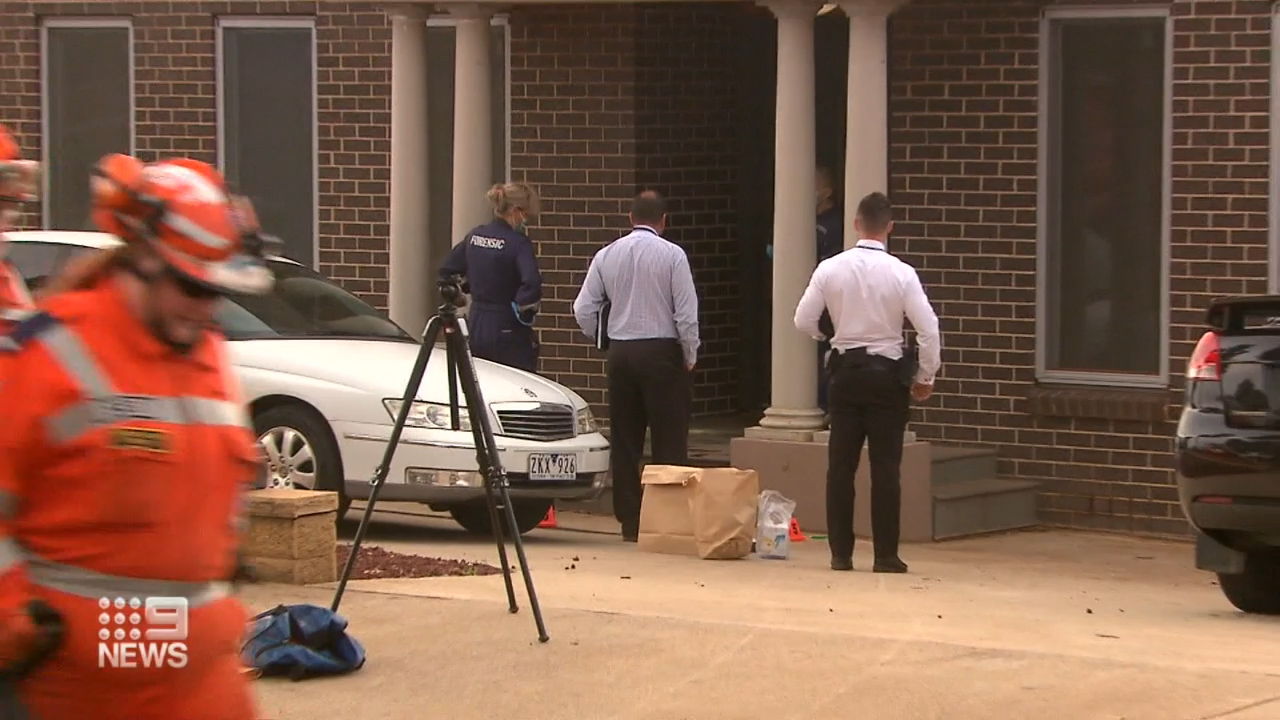 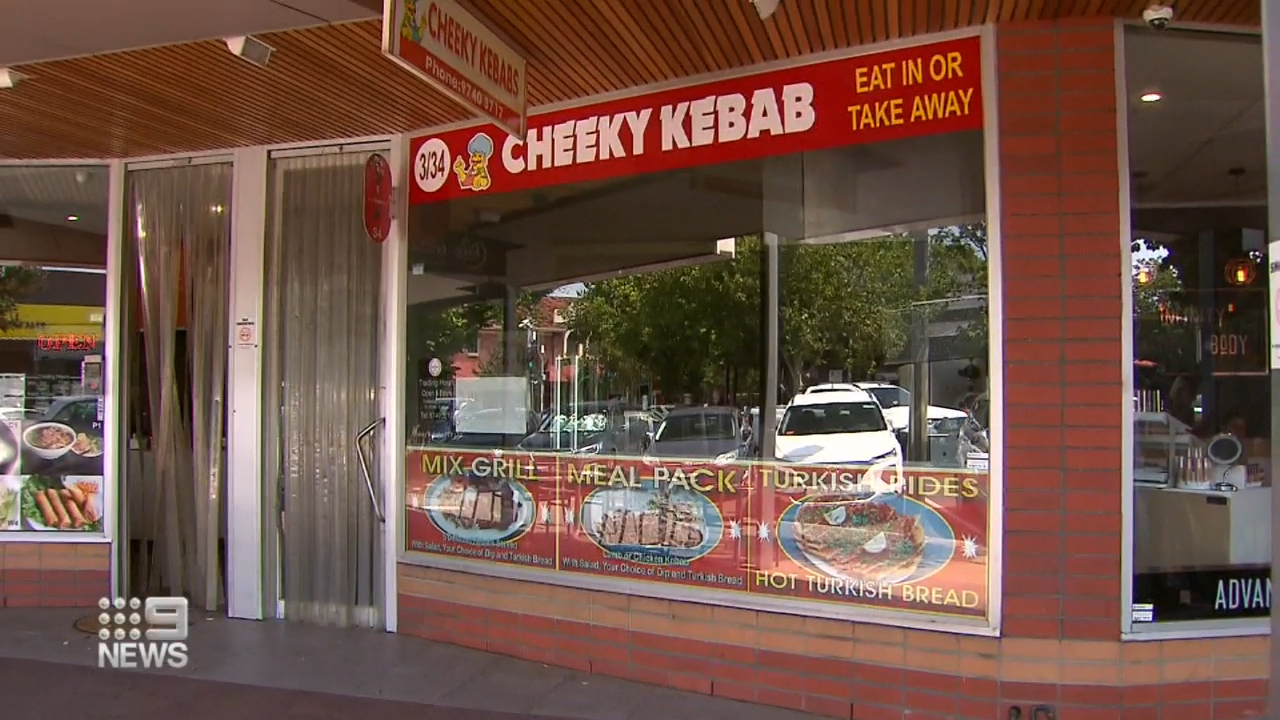 A security camera at the home wasn't working at the time and detectives do not know why Mr Kucukbas was targeted.

He is now recovering in Royal Melbourne Hospital and police are appealing for anyone with information that will assist in the investigation to contact CrimeStoppers on 1800 333 000.