A South Australian surfer who was seriously injured in a shark attack yesterday says "it was like being hit by a truck".

The 29-year-old was attacked at remote beach in D'Estrees Bay on Kangaroo Island yesterday afternoon and suffered serious injuries to his back and thighs.

"I was sitting on my board when I felt a hit on my left side," the man said of the terrifying incident.

"It bit me around my back, buttock and elbow and took a chunk out of my board."

He said he managed to get out of the water and walk up to the carpark and warn another surfer who was about to enter the water.

"He drove me to Kingscote and we were met halfway by an ambulance," he said.

South Australia Ambulance team leader Michael Rushby said an off-duty paramedic got the injured surfer in a car and rushed him towards Kingscote once he made it to shore. 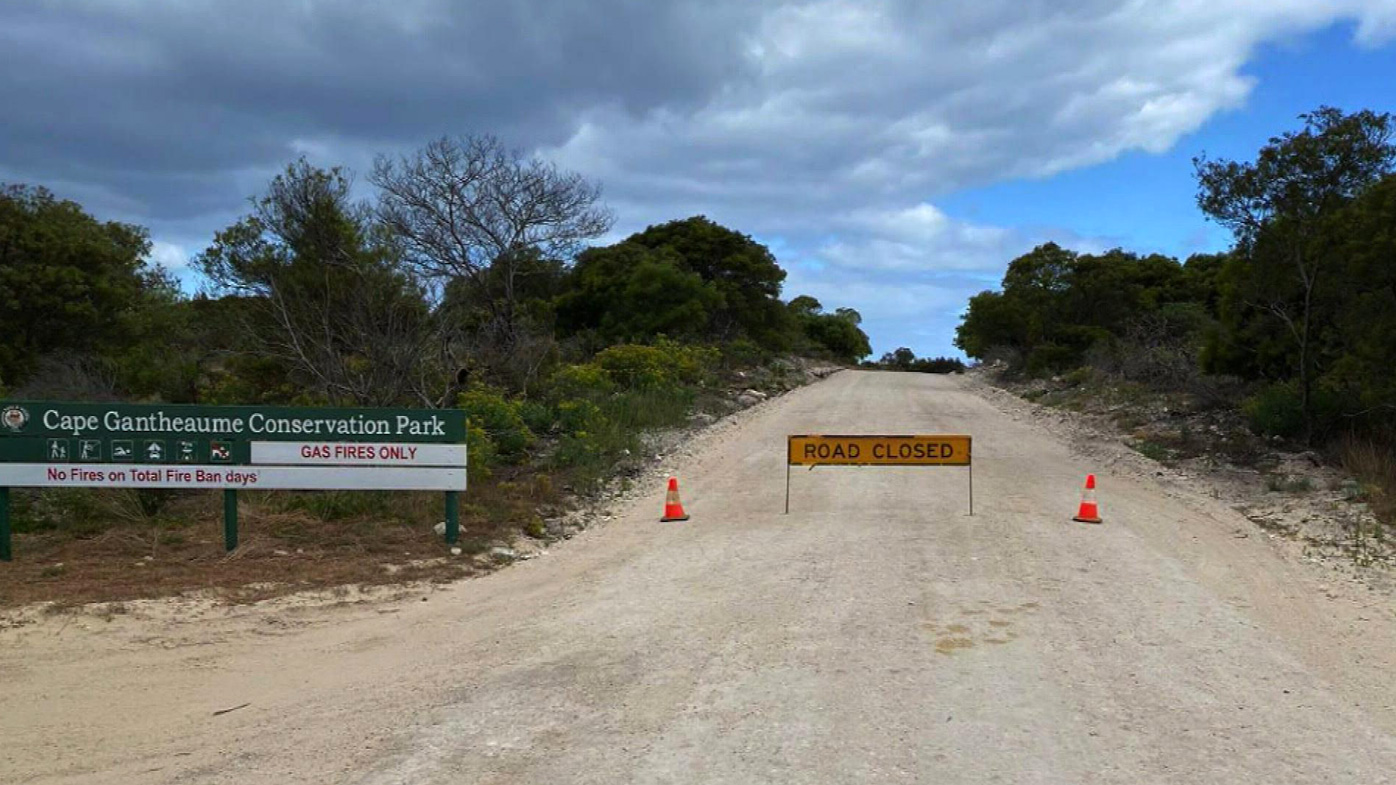 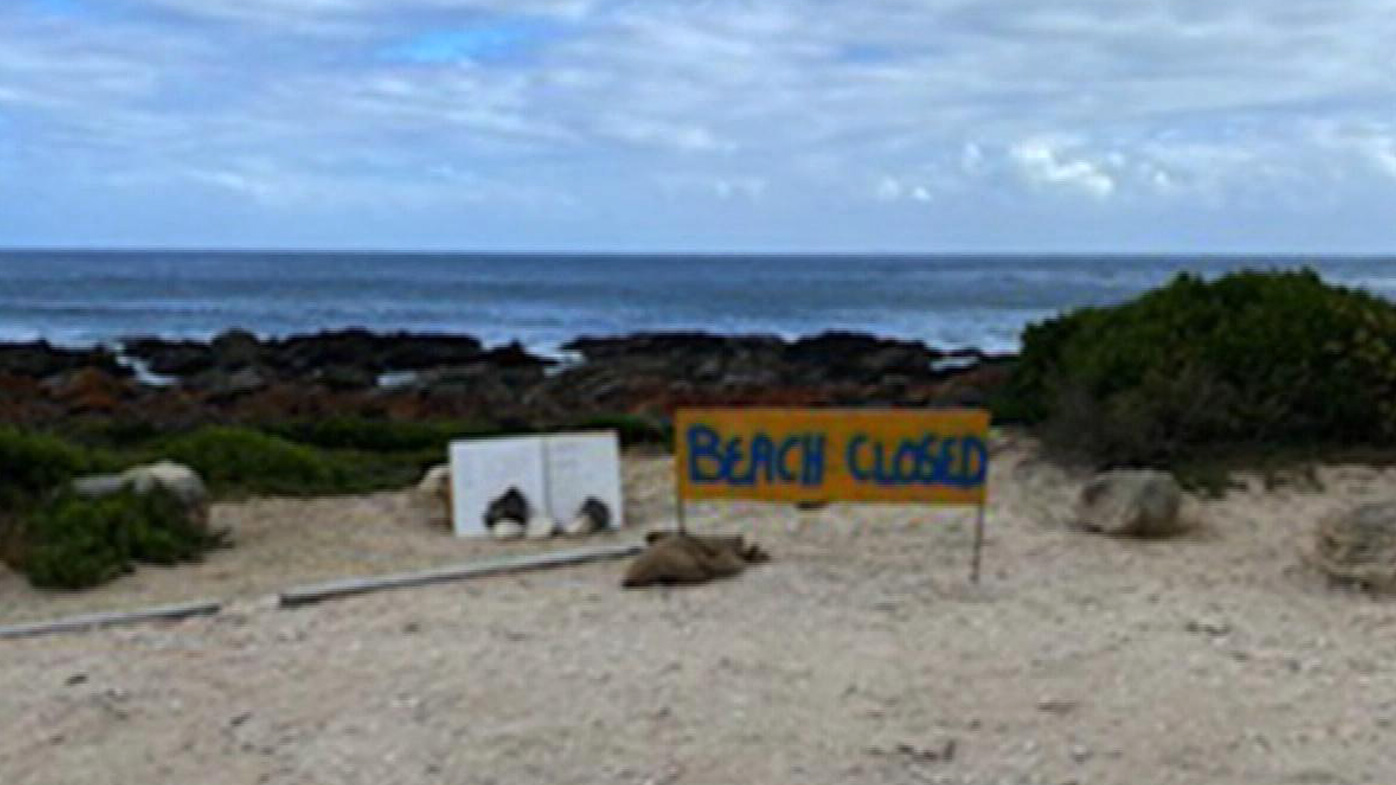 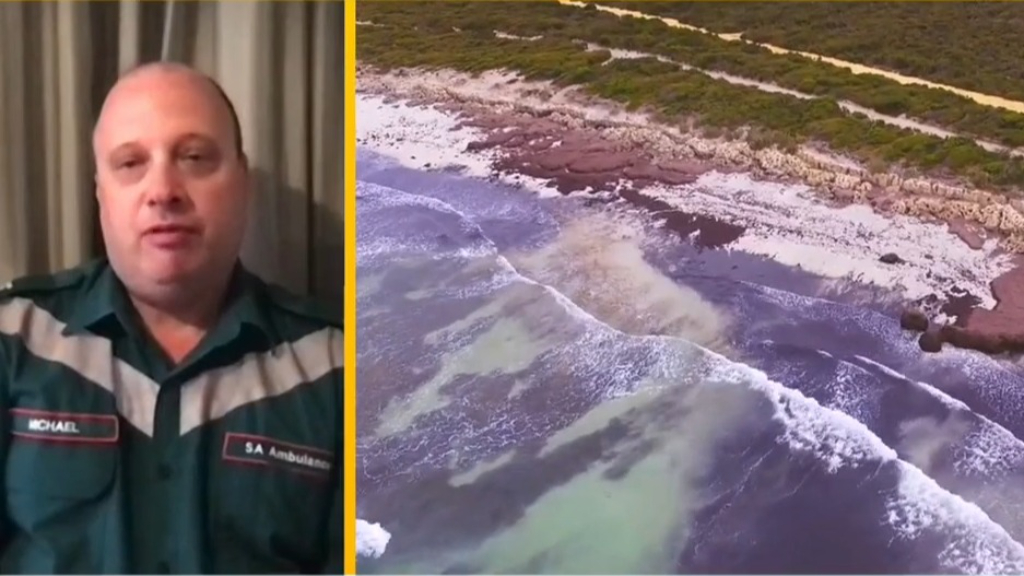 Mr Rushby said the surfer "sustained some serious lacerations" to his back and thigh.

"These injuries seemed consistent with a large shark bite."

The surfer said he was grateful to the people who helped him get to hospital and to the emergency crew and medical staff at the hospital, as well as his family and friends for their love and support.