Don Damond told Roxie Washington ‘George and Justine will not die in vain’ in the emotional meeting that took place just hours before George Floyd was laid to rest in Houston.

The fiancé of an Australian woman shot dead by police in Minneapolis has met with George Floyd's former partner in a show of solidarity.

Justine Ruszczyk, 40, was killed by a police officer in 2017 after calling 911 to report a possible rape in the alley behind her home.

"George and Justine will not die in vain," Don Damond said during the interview on NBC's Today. 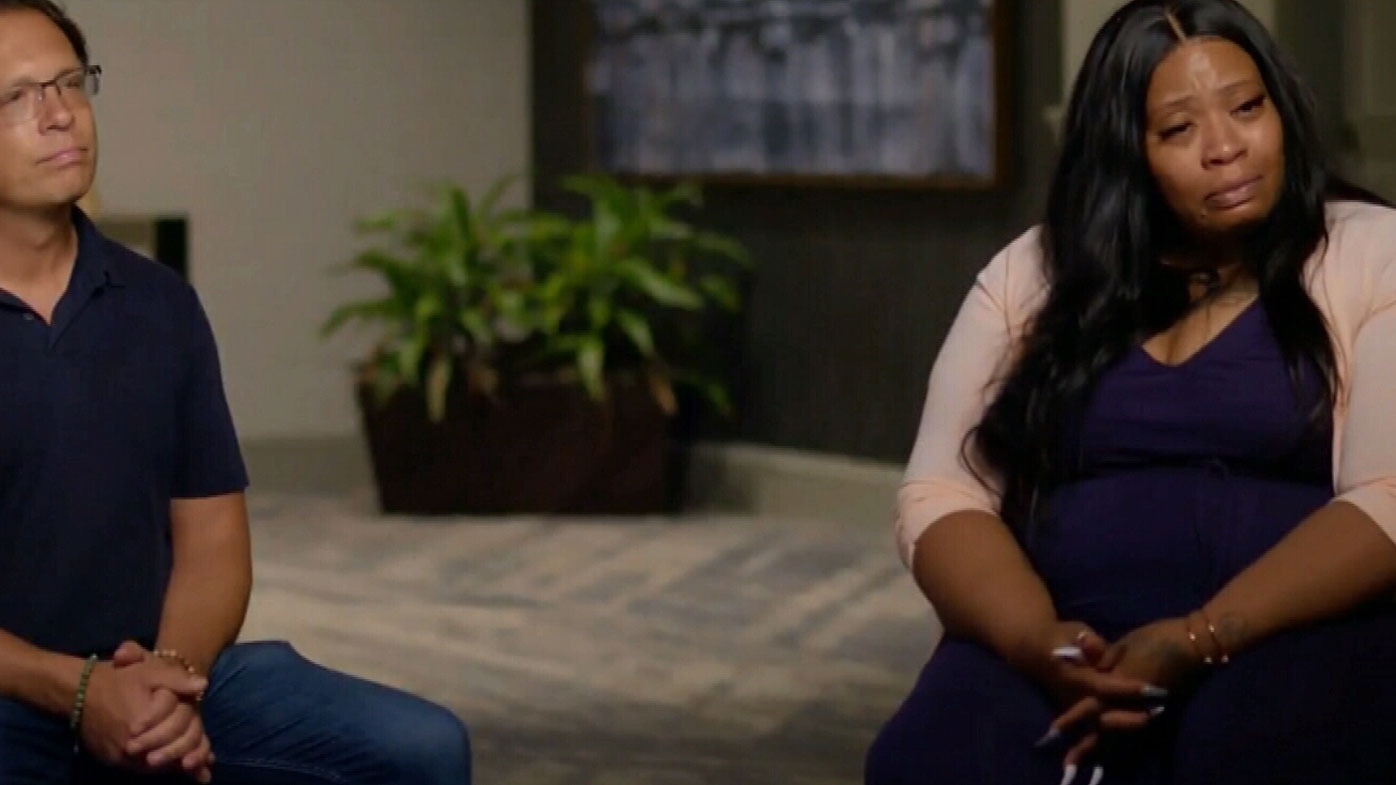 "I believe this is their mission."

He sat down with Roxie Washington ahead of Floyd's funeral in Houston, the final farewell for the 46-year-old who died on May 25 while being arrested.

"It's a long road to healing," Damond said. 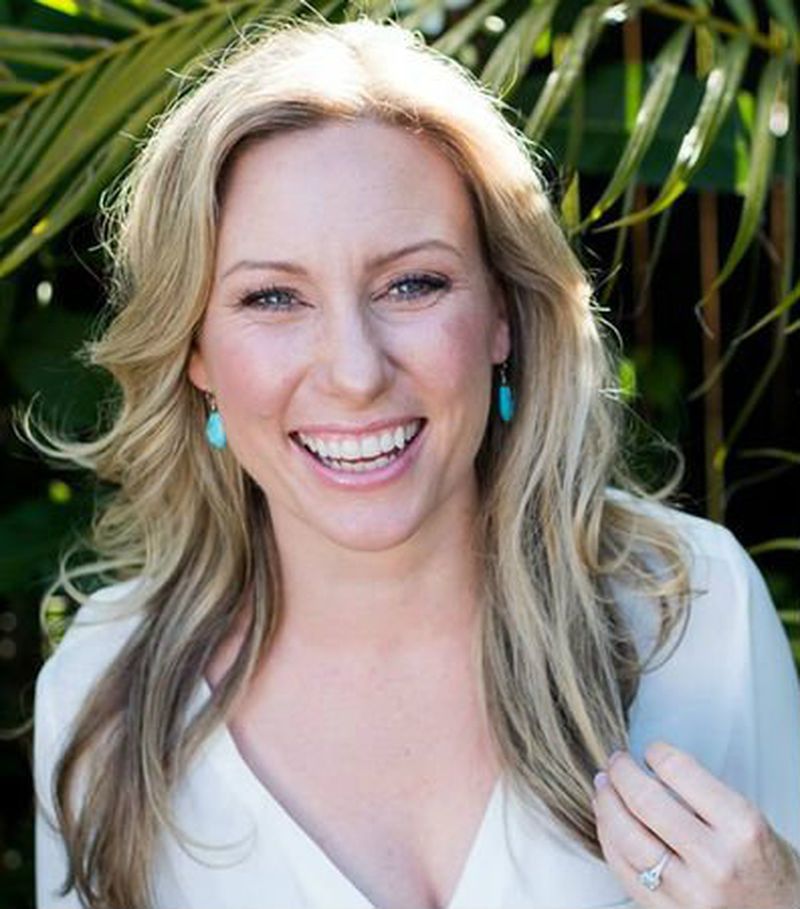 "It's big," Washington said about the protests. "It's like people are crying out for a change."

Damond also had a message for Floyd's six-year-old daughter Gianna, who was seen in a video last week saying, "Daddy changed the world".

"The world wants to put their arms around you Gianna, and so feel that, let that carry you," Damond said.

He wanted to reach out to Washington and Gianna because Floyd's death had brought back memories of losing Justine at the hands of police.

He is believed to be the only officer in Minnesota history convicted of murder for a killing committed while on duty.

"There really are two issues converging here, and one is the Minneapolis police and their culture and their use of force, and then there's systemic race and how they abuse that use of force against African American people in that city," Damond said. 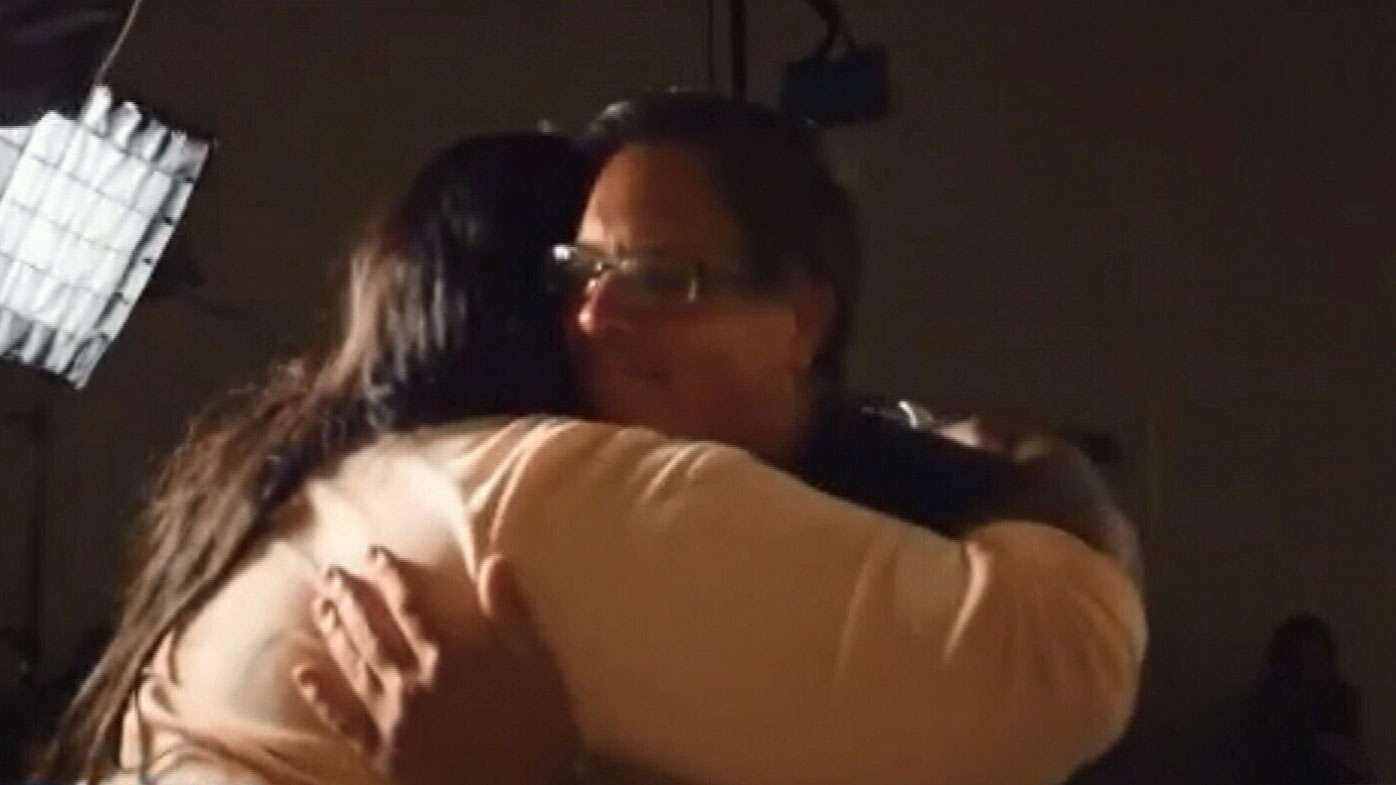 In June 2019, A US judge approved a record $28 million payout to Justine's family and lawyers, with her brother receiving $8 million and father $7 million.

"I want justice for him to the max. What else can be done? If it can help save another life."