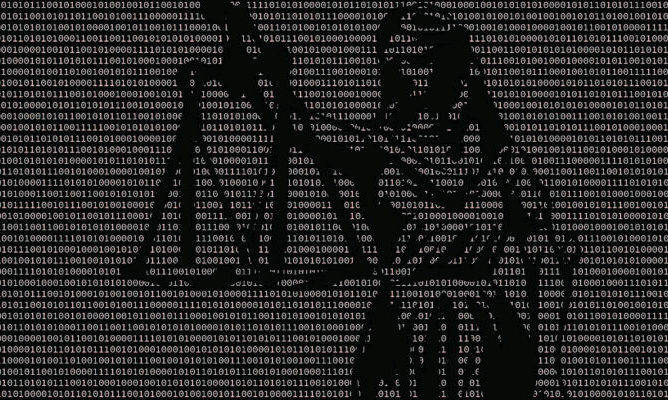 Fujitsu has been selected to lead a significant overhaul of Tasmania’s legacy criminal information management systems under the state’s $24.5 million ‘Justice Connect’ program. Elise Archer, Attorney-General and Minister for Justice, announced on Tuesday that the Department of Justice had recently commenced contract negotiations with the Fujitsu-led consortium. Contract negotiations with the consortium will now […]

Fujitsu has been selected to lead a significant overhaul of Tasmania’s legacy criminal information management systems under the state’s $24.5 million ‘Justice Connect’ program.

Elise Archer, Attorney-General and Minister for Justice, announced on Tuesday that the Department of Justice had recently commenced contract negotiations with the Fujitsu-led consortium.

Contract negotiations with the consortium will now begin, with work on the implementation of stage one expected to start in 2021.

It follows a procurement process that began after $16.6 million in initial funding was set aside for the project in the 2017 state budget.

The consortium includes US and Canadian software vendors Journal Technologies and Syscon Justice Systems, as well as Hobart-based consultancy Synateq.

A key objective is to replace “outdated paper-based and manual processes across the courts and correctional environments – that can cause delays for people” – with a new system.

Synateq will provide local support to the project, while Journal Technologies and Syscon Justice Systems will provide the case management software.

The system will connect the Magistrates Court and the Supreme Court, as well as the Office of the Director of Public Prosecutions, the Tasmanian Prison Service and Community Corrections.

It will also be capable of integrating with Tasmania Police systems. The force last year switched on the state’s new core policing system to replace its vast estate of legacy systems.

Implementation of the project’s first stage, which will focus on criminal and corrective justice, is expected to begin sometime next year following the creation of a prototype. This will be followed by a second stage that centres on civil justice, with the system expected to be fully operational in 2023.

Archer said the ‘major digital transformation’ through Justice Connect was expected to result in a “more effective and efficient end-to-end justice system for the entire state.”

“This contract represents a significant investment in Tasmania’s justice system, and will be the most extensive technological innovation in the history of Tasmania’s courts and correctional environments, ensuring the integrity of information and delivering greater efficiency,” she said.

Archer said the Fujitsu-led consortium was selected due to its ‘extensive experience’ delivering similar projects both within Australia and abroad, “ensuring Tasmania will be served by technology that meets international best-practice standards”.

She said Fujitsu’s experience includes “NSW courts, police services in every Australian jurisdiction, and many other state and federal government departments”, while “Journal Technologies serves over 500 court and justice agencies globally”.

Journal Technologies was also recently selected to implement a new case management system for Victoria’s Magistrates’ Court and Children’s Court at a cost of $89.2 million. The company is also working on a similar project for South Australia’s Courts Administration Authority.

Syscon also has experience working with “some of the largest and most complex corrections agencies in the world, including NSW, the UK, Canada and the USA”, Archer said.

When Tasmanian Times visited the company’s website on Wednesday, it was showing invalid / expired security certificate.

Three different browsers were used to attempt to access the Synateq site and all returned the same error, and recommended not proceeding to the site for security reasons. “If you visit this site, attackers could try to steal information like your passwords, emails, or credit card details,” one of the browser notices cautioned.

READ:  Millions must get COVID jab before borders can open, NSW Premier says

A call to the company’s listed telephone number was unanswered. 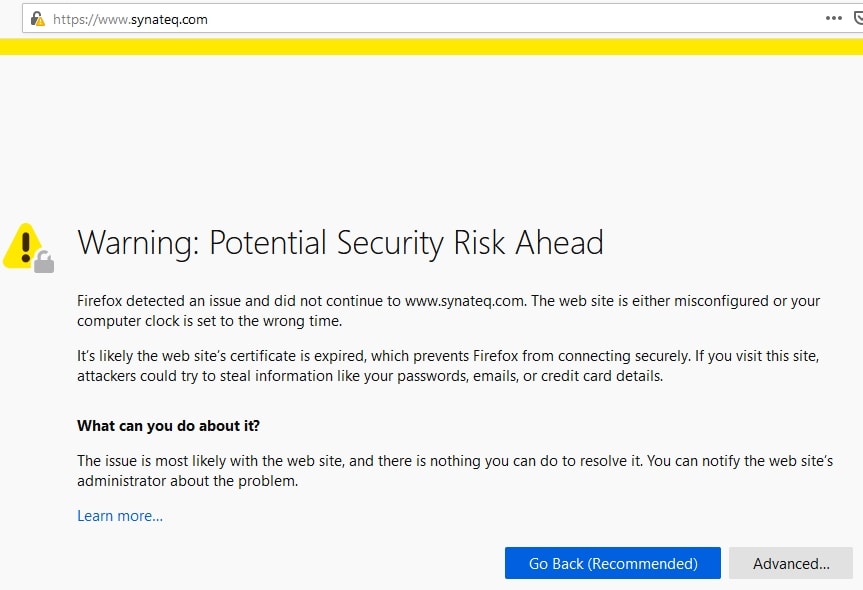