Tracey Bridgewater, 41, stabbed Nicholas Josephs, 44, once in the chest with a kitchen knife at their Hamilton Hill house in September 2018, penetrating his vital organs.

A jury has been unable to reach a verdict in the case of a woman who killed her de facto partner in their Perth home after he attacked her and her parents.

Tracey Bridgewater, 41, stabbed Nicholas Josephs, 44, once in the chest with a kitchen knife at their Hamilton Hill house in September 2018, penetrating his vital organs.

She argued self defence at her WA Supreme Court manslaughter trial, saying she feared Mr Josephs would kill her and her parents when he exploded into a violent rage after she threatened to call police because he refused to stop blaring music. 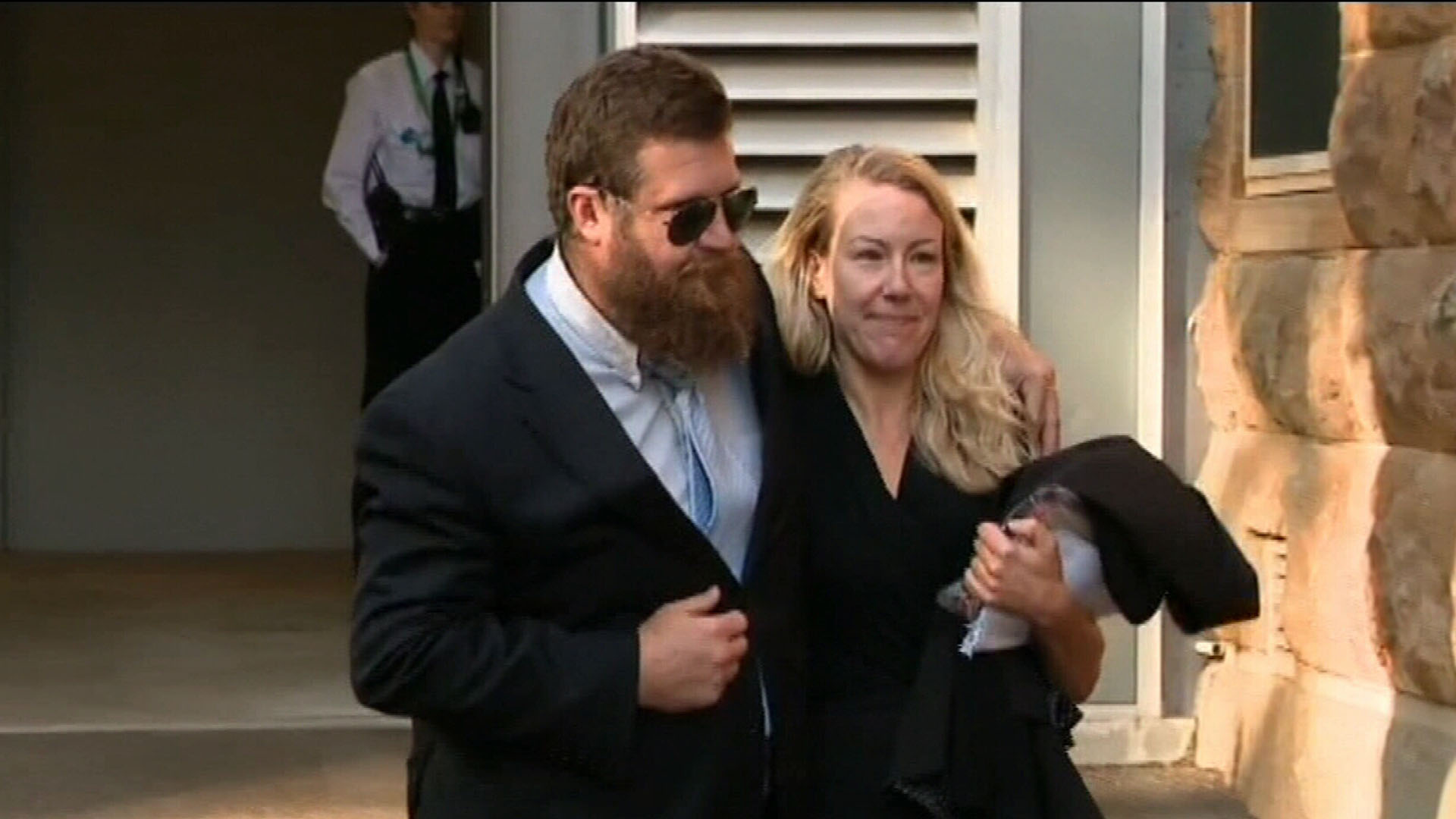 Bridgewater told the court Mr Josephs had been violent towards her during their 17-month relationship, trying to strangle her while pinning her down twice.

Prosecutor James Mactaggart rubbished her claims, including her testimony Mr Josephs once picked up a knife in front of police she had called to the property following an argument.

Mr Mactaggart said that never occurred because Bridgewater didn't mention it in a statement for a 72-hour violence restraining order she immediately obtained, only to reconcile with Mr Josephs the next day.

When Mr Mactaggart asked her if she had taken any action after his alleged attempts to strangle her, she conceded she had not. 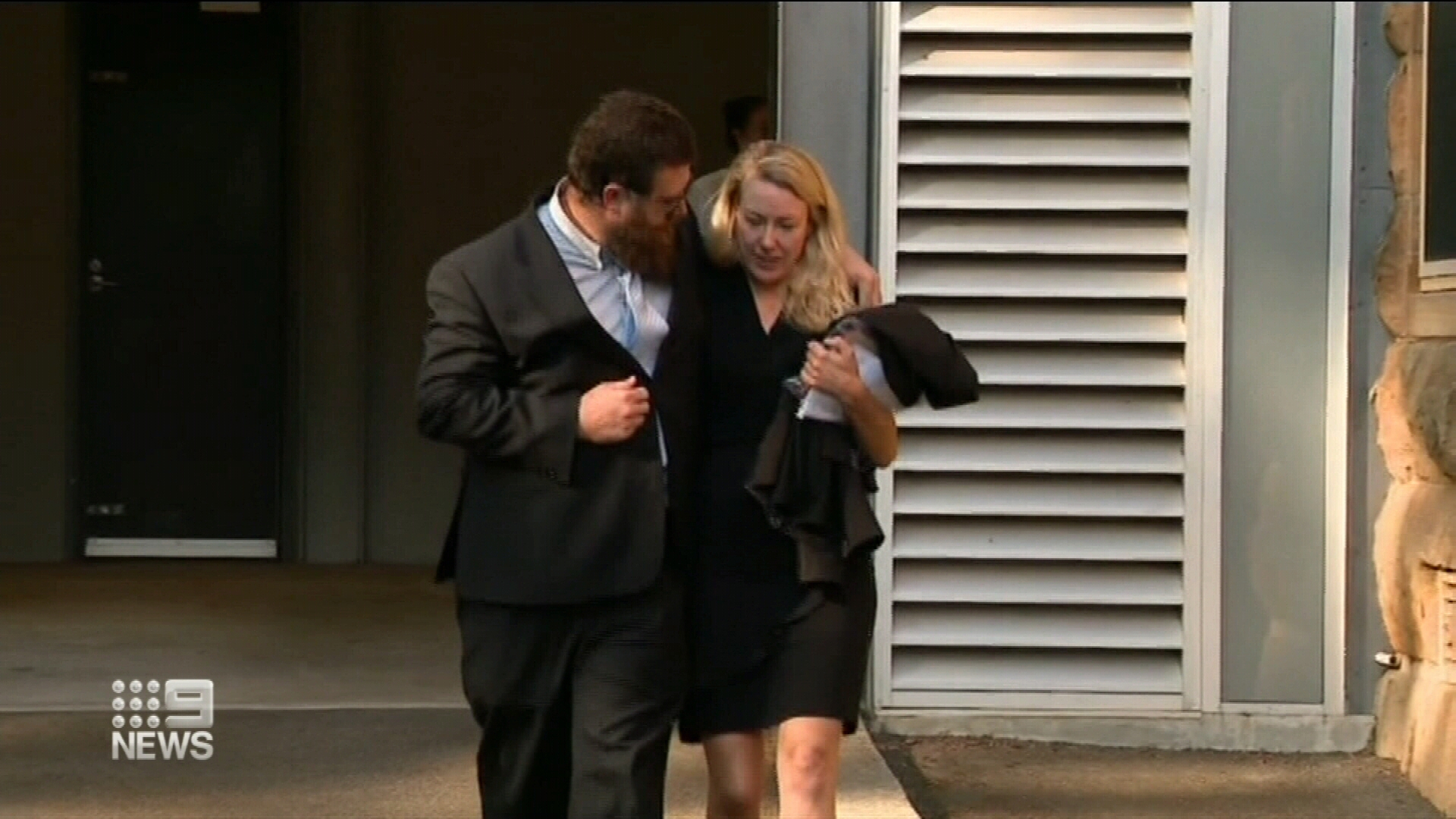 "I loved the man - I wanted the relationship to work," she said.

Bridgewater testified that on the night she stabbed Mr Josephs, he suddenly attacked her looking like "a crazed man".

She said he pinned her against a wall and put his hand around her neck, threw her across the room and bit her finger so hard she thought he would sever it.

READ:  Crowds to return to the Australian Open tomorrow at 50 per cent capacity

Bridgewater and her parents John and Diane, who were visiting from England, were also attacked as they tried to intervene, with the father throttled and repeatedly punched, leaving him with a fractured eye socket.

Mr Bridgewater said Mr Josephs pulled his wife to the ground by her hair, "kicked her across the floor" and shouted "I'm going to kill the f---ing lot of you and your f---ing dogs".

Prosecutors accepted Mr Josephs had been violent but argued Bridgewater should have sought help.

She claimed she unsuccessfully sought assistance from neighbours then returned to the house, fearing her father would be dead if she took any longer, and found Mr Josephs continuing his attack.

Bridgewater said she picked up a knife that lay on the countertop - worried her partner would take it - and may have stepped forward as he lunged at her.

"Next thing I know, there's blood on his shirt.

"I had no other way of protecting myself or my family - I'd exhausted my other options."

The jury was discharged on Thursday following almost 10 hours of deliberations.

They were asked to reached a majority verdict - 10 out of 12 jurors - after determining a unanimous verdict was unachievable, but later told the judge they had reached an impasse.

Bridgewater wept in the dock.

She has been released on bail and will return to court for a status conference next month.