Jurors at the trial for the Brisbane man accused of murdering teen sex worker Tiffany Taylor today retired to consider their verdict.

Jurors at the trial for the Brisbane man accused of murdering teen sex worker Tiffany Taylor today retired to consider their verdict.

Rodney Wayne Williams, 65, has been on trial in the Brisbane Supreme Court for murdering the 16-year-old after meeting her for a paid sexual liaison in July 2015.

The jury began deliberating on Thursday following a three-week trial. 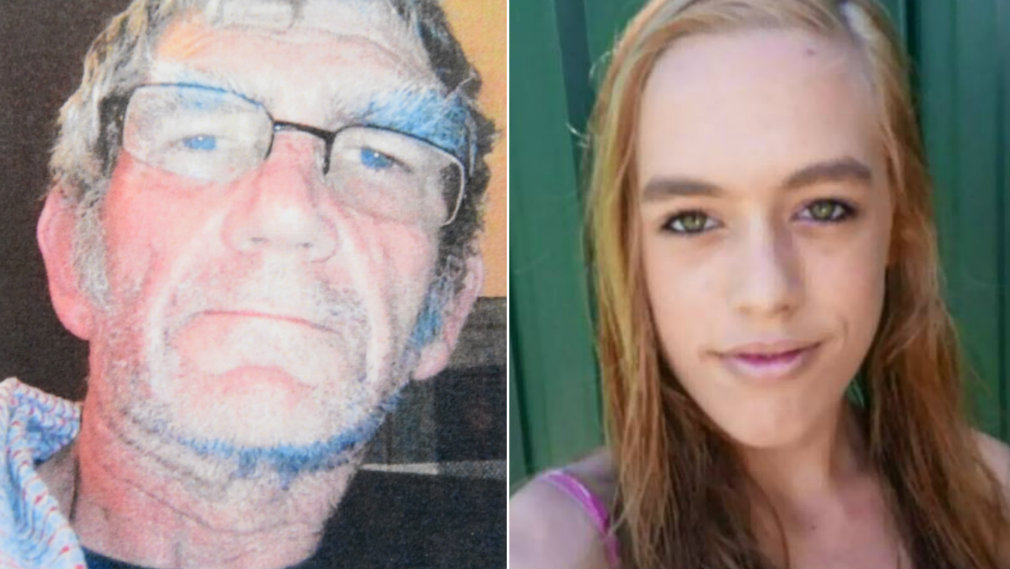 The trial was told Tiffany disappeared three months after she arranged to meet Williams for paid sex via the Oasis social networking website.

Williams allegedly murdered Tiffany after he picked her up from a Logan motel, where she lived with her 45-year-old boyfriend Gregory Hill. 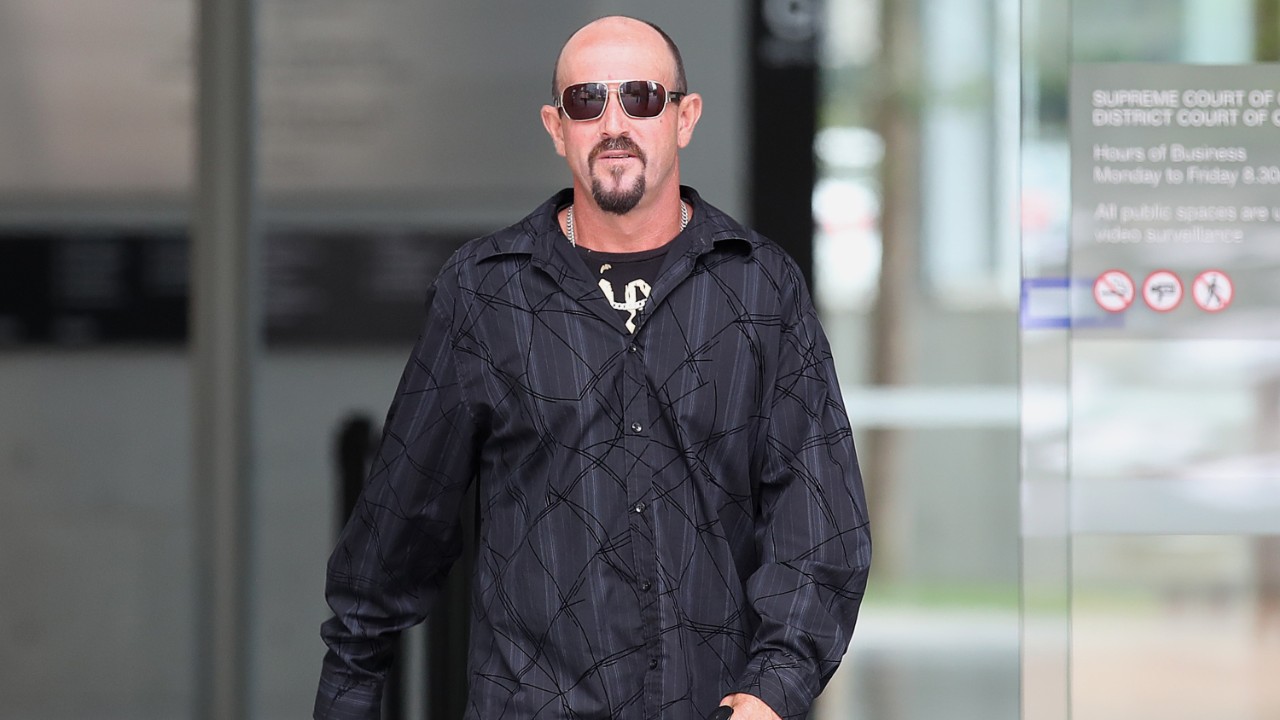 He pleaded not guilty and says he dropped her at a truck stop west of Brisbane. Her body has never been found.

Prosecutor Philip McCarthy QC told the jury that after Williams picked Tiffany up from the motel, he drove to Larapinta industrial park where "something happens" while he was stopped for about 20 minutes.