The partner of Julian Assange has revealed she conceived two of his children while he was living inside the Ecuadorian embassy in London, in a statement pleading for him to be released from a UK prison.

The partner of Julian Assange has revealed she conceived two of his children while he was living inside the Ecuadorian embassy in London, in a statement pleading for him to be released from a UK prison.

The lawyer for the Australian WikiLeaks founder, Stella Moris-Smith Robertson, said there were now genuine fears for the health of Mr Assange due to the spread of coronavirus and his isolation in prison, Britain's Press Association news agency reports.

The report also revealed an unexpected personal connection: citing court documents, the agency reported that Ms Moris-Smith Robertson said she and Mr Assange have been in a relationship since 2015 and have two children, three-year-old Gabriel and one-year-old Max. 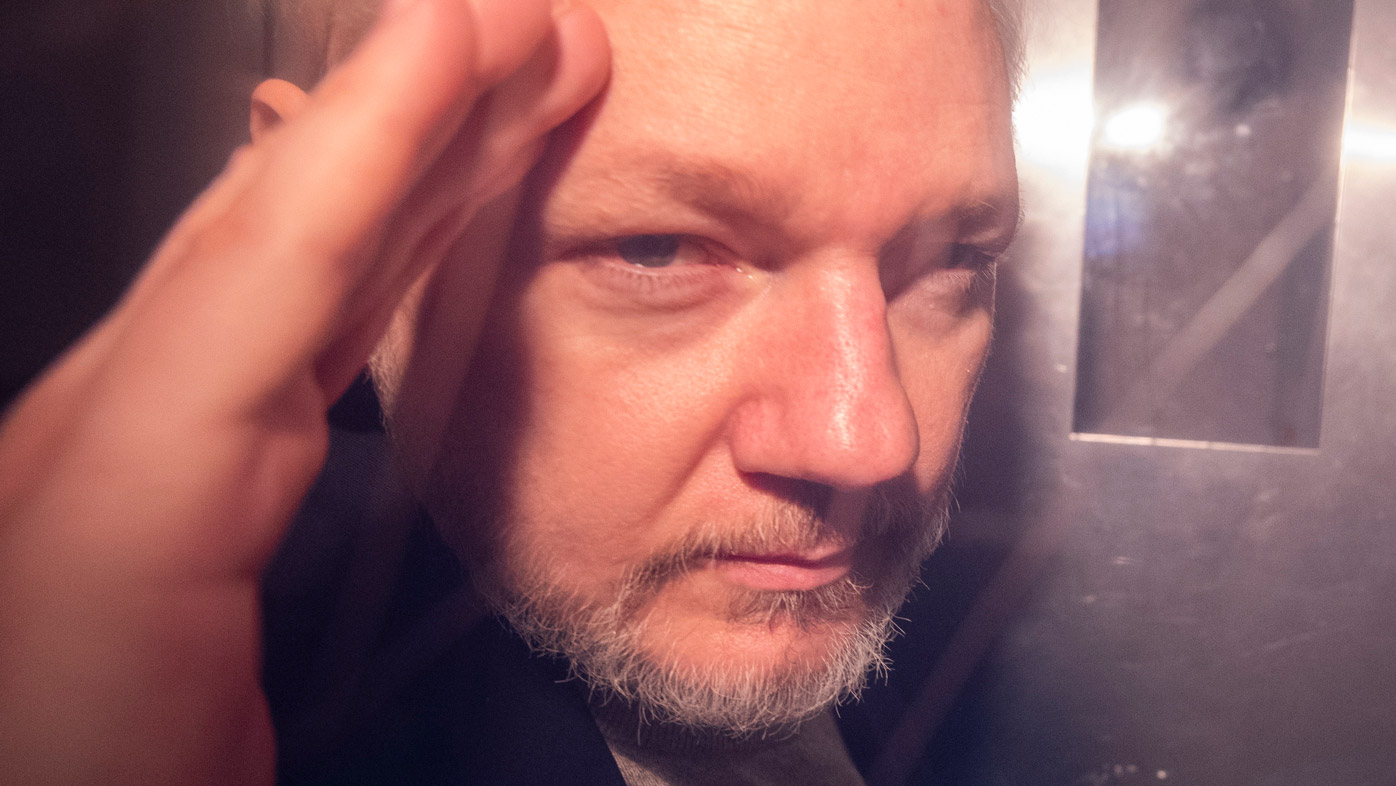 She says she met Mr Assange in 2011 when she was a legal researcher and he was living at the Ecuadorian embassy, and the two developed a strong bond.

Mr Assange has been held in Belmarsh prison in London since he left the Ecuadorian embassy a year ago.

He is waiting for an extradition hearing on May 18 on behalf of the US, where he is wanted for questioning over WikiLeaks' activities.

Mr Assange's lawyers argue that the 48-year-old is at risk of coronavirus infection because it is "endemic" in prisons, and he is more vulnerable because of physical and mental health issues.

"He is in isolation for 23 hours a day and all visits have stopped," she said. 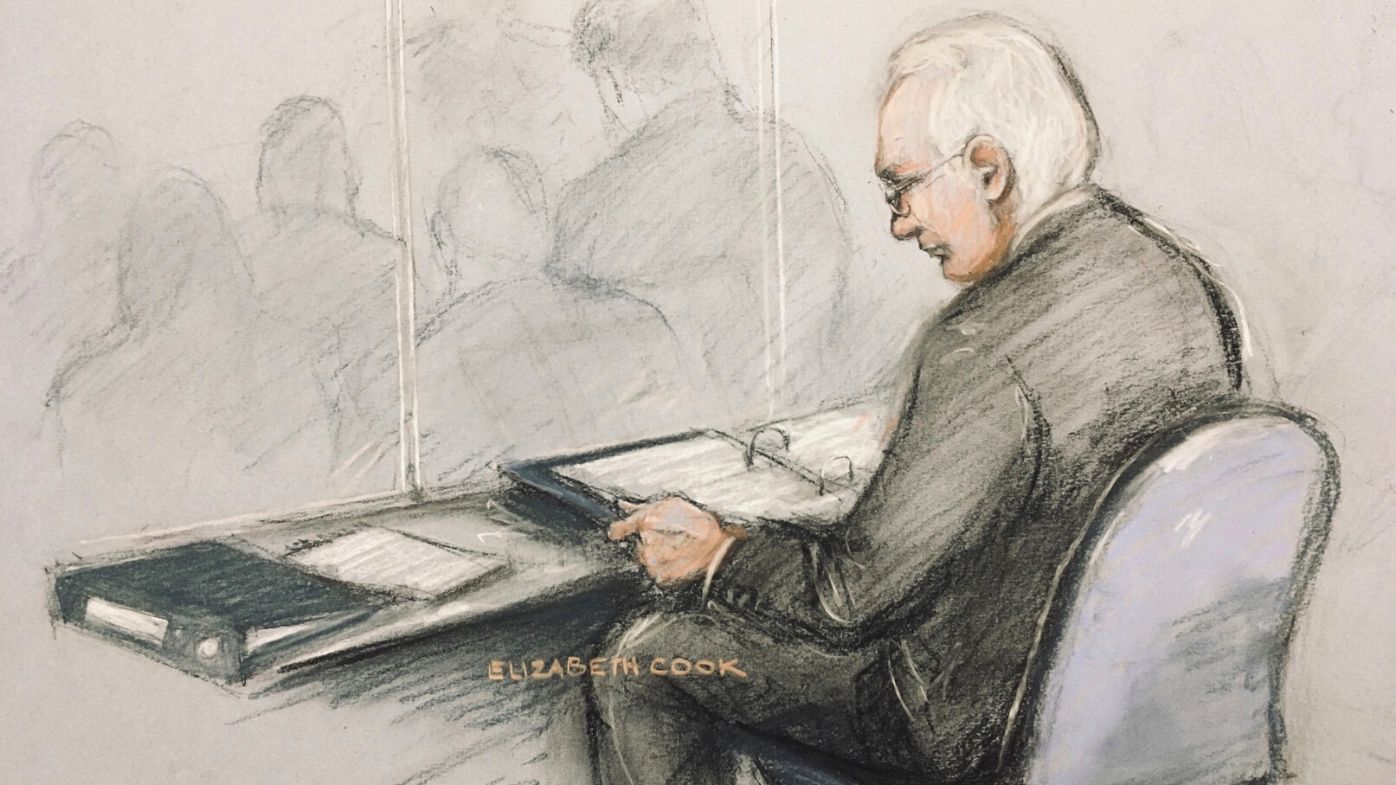 Last month, a British court rejected a bail request, ruling that Mr Assange was likely to skip US extradition proceedings if freed.

READ:  We want to be careful not to reveal this person’s identity, but a senior government minister has massively fucked up his own defamation case

Police arrested him in April 2019 for failing to surrender to an earlier warrant issued in relation to a Swedish extradition request in a case involving charges of sexual assault which were later dropped.