Julian Assange has been denied bail after arguing that his release from a UK prison while on remand would mitigate the risk of him getting coronavirus.

WikiLeaks founder Julian Assange has been denied bail after arguing that his release from a UK prison while on remand would mitigate the risk of him catching coronavirus.

The Australian made the application in the Westminster Magistrates Court on Wednesday, with less than 20 people in attendance due to the coronavirus lockdown.

Judge Vanessa Baraitser cited Assange's history of absconsion and that Belmarsh prison had the responsibility to keep detainees safe during the pandemic.

She accepted that advice may change but the government was working to protect all prisoners and Assange was not the only vulnerable inmate at Belmarsh prison.

"This global pandemic... does not provide grounds for Mr Assange's release," she ruled.

"If I released him today he would not return to face these extradition proceedings."

Defence lawyer Edward Fitzgerald QC wore a face mask and his colleague Mark Summers attended via Zoom, while US government lawyers dialled in. 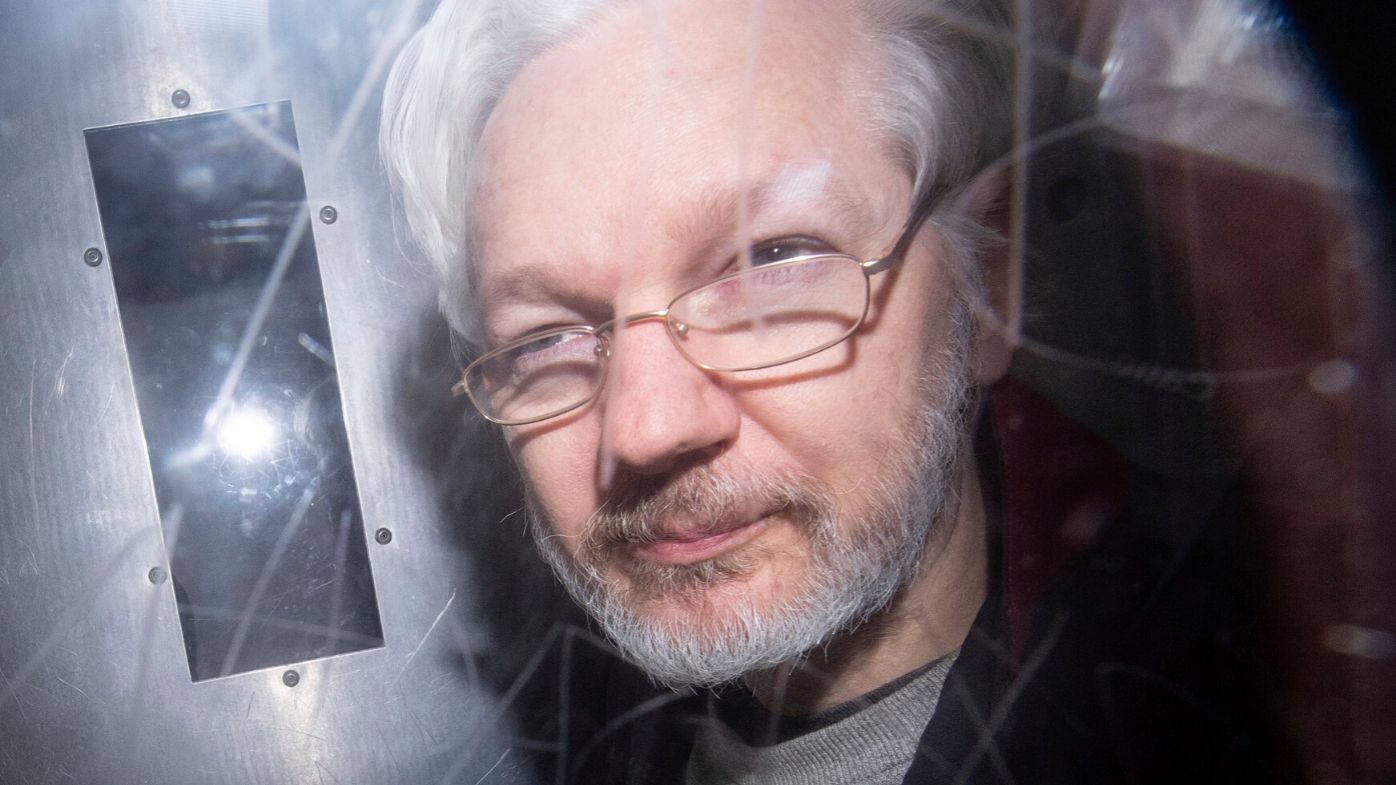 Mr Fitzgerald had argued that Assange had a history of chest and tooth infections and osteoporosis, placing him at a higher risk of coronavirus.

The QC said prisons are "epidemiological pumps" where diseases spread rapidly as well.

"If he continues to be detained in prison... there is a real risk that his health and his life will be seriously endangered in circumstances from which he cannot escape," Mr Fitzgerald told the court.

The lawyer also raised the prospect of Assange's next extradition hearing on May 18 being postponed due to the pandemic.

He cited the inability of witnesses to travel and a potentially difficulty for the Australian to meet his counsel at the prison, which been locked down.

Clair Dobbin for the US government said Assange's history, including him seeking asylum in the Ecuadorian embassy for almost seven years, showed the insurmountable risk that he would reoffend and abscond.

"There are insurmountable hurdles for Mr Assange being granted bail," she said.

"He has been tested before and failed.

But Mr Fitzgerald said that his past actions should not be relied given the global lockdowns and his involvement in the hearing.

"The focus of someone in his vulnerable position, with his family ties here, is on survival, not on absconsion," he said.

"It is extremely unlikely he would forsake the legal battle he is engaged in."

Spain, the US and Iran have already released thousands of low-risk prisoners to stop COVID-19 from spreading further and WikiLeaks said Assange's bail bid comes after the UK has failed to follow suit.

Last month, Assange's bid to leave the dock and sit with his lawyers in court was knocked back by Judge Baraitser.

READ:  Another cruise ship in Norway stalled over virus case

The charges carry a total of 175 years' imprisonment. 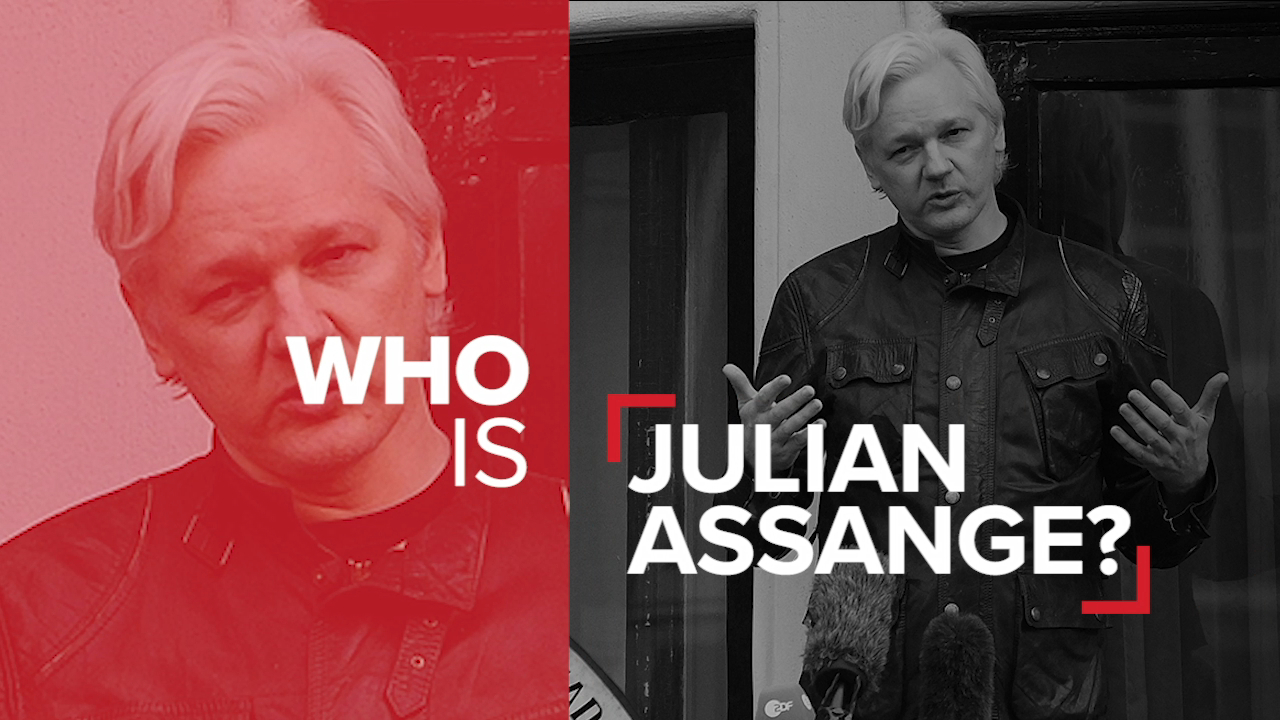