Pervis Payne has always maintained his innocence in the 1987 stabbing deaths of Charisse Christopher and her two-year-old daughter, Lacie Jo.

DNA tests on a knife and other evidence must be performed in the case of a Tennessee death row inmate facing execution in December for the stabbing deaths of a woman and her daughter 33 years ago, a judge has ruled.

Shelby County Judge Paula Skahan ruled in favour of attorneys for Pervis Payne, who had filed a petition in July requesting DNA testing in the long-running case. The judge decided the evidence should be sent to a California laboratory hired by defence attorneys to perform expedited testing at no cost to the state.

Payne, 53, is scheduled to be executed on December 3 in Nashville. Payne's attorneys hope that he could be exonerated if his DNA is not found on the items, or if another man's DNA is discovered on the evidence. 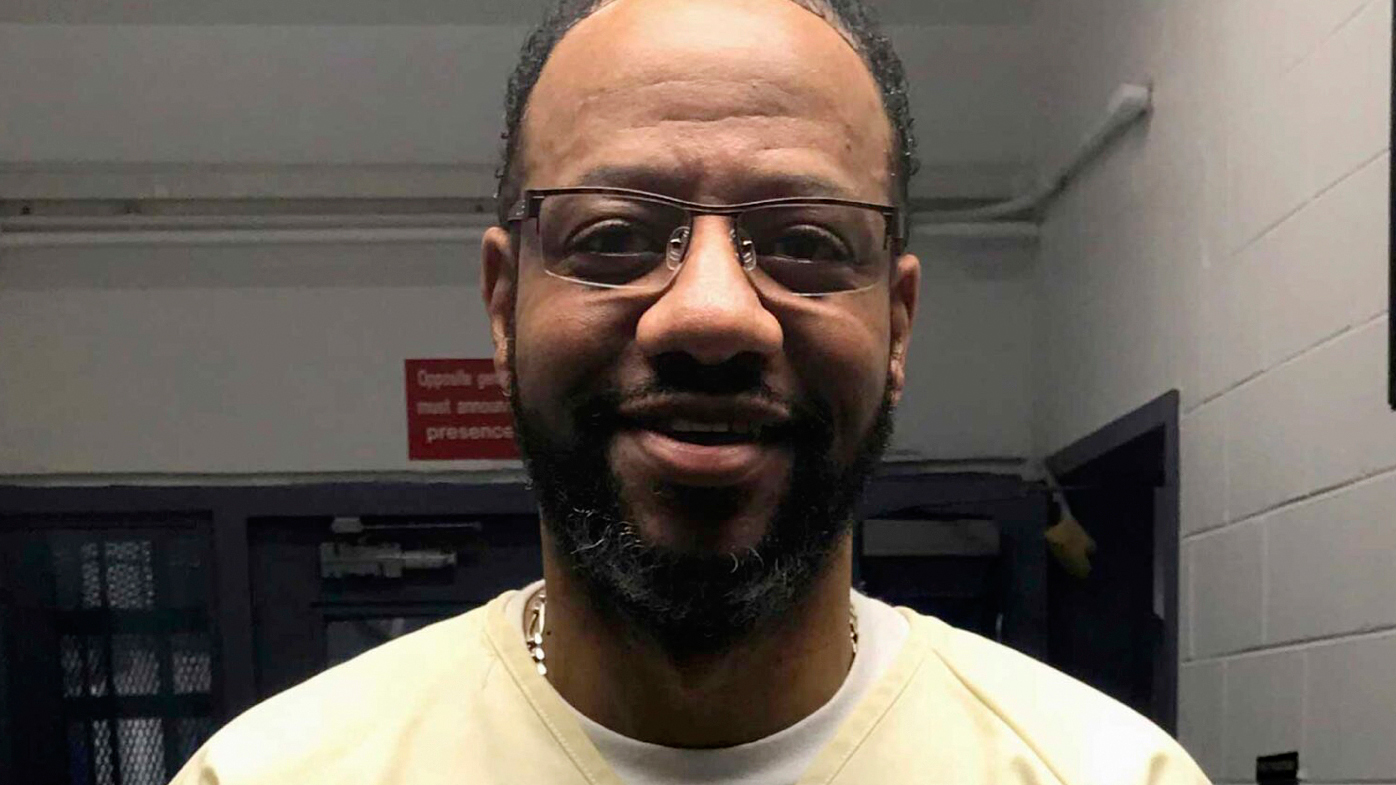 "He's going to be overjoyed," Payne's cousin, Karen Anderson, said outside the courtroom.

Payne has always maintained his innocence in the 1987 stabbing deaths of Charisse Christopher and her two-year-old daughter, Lacie Jo. Christopher's son, Nicholas, who was three at the time, also was stabbed but survived.

Payne is also asking a federal judge to postpone his execution, saying that he is intellectually disabled.

At the time of Payne's trial, DNA testing of evidence was unavailable, and no testing has ever been done in his case. A previous request for DNA testing in 2006 was refused on the basis of a Tennessee Supreme Court ruling that has since been overturned. 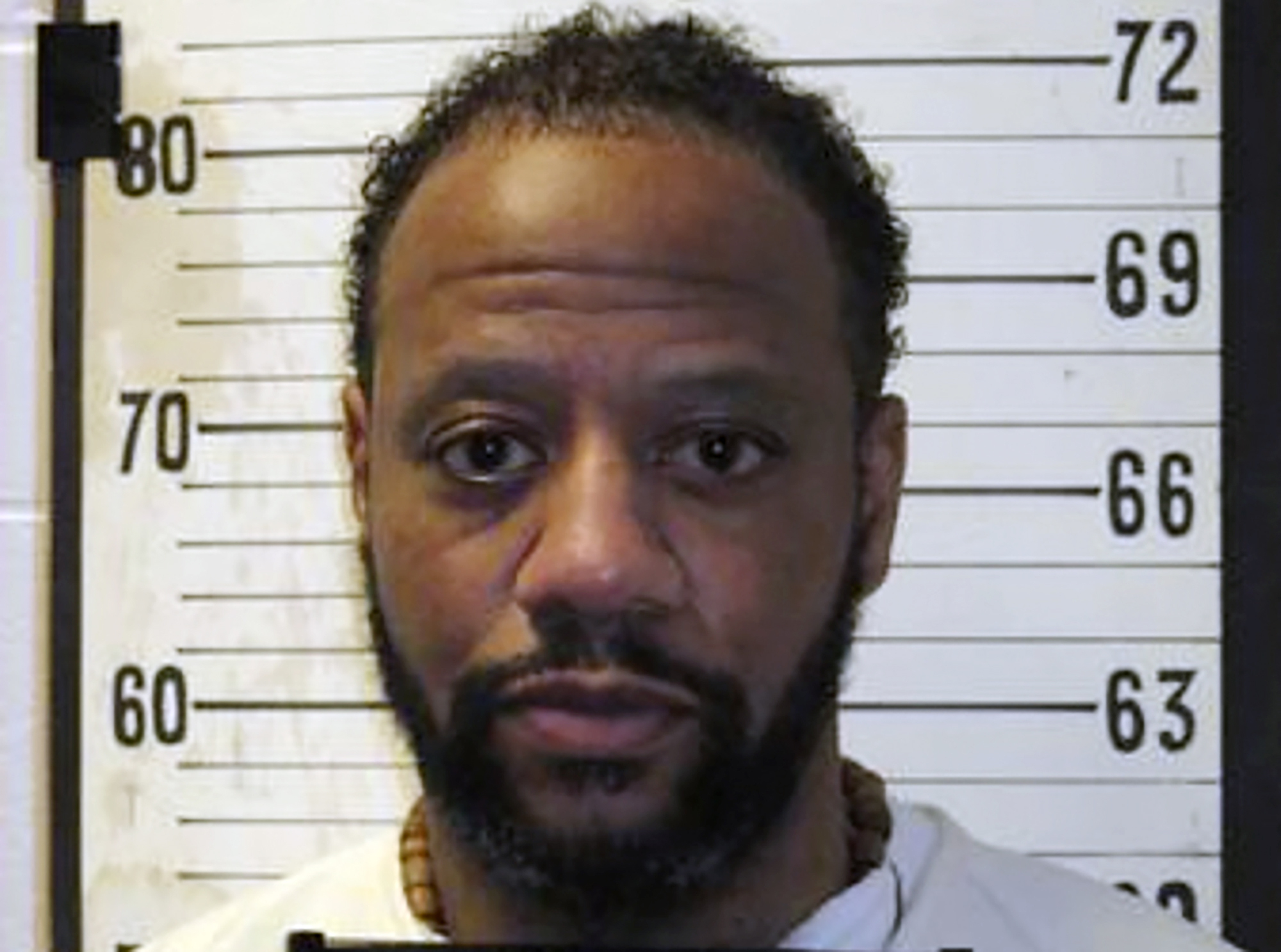 Improvements in DNA testing technology and the expansion of a national database of DNA profiles are compelling reasons for testing a knife that was used as the murder weapon, a washcloth, a tampon and other items collected at the scene of the killing in Millington, north of Memphis, Payne's attorneys argued.

"This Court concludes exculpatory DNA results in this case, had they been presented to the jury, would have created a reasonable probability Mr Payne would not have been convicted of first degree murder," the judge wrote in her ruling.

During a hearing on September 1, prosecutor Steve Jones argued that the evidence could have been touched by many people and contaminated before, during or after Payne's trial.

Weirich said her office will not appeal.

"We will await the results of the testing that defence assures can be done quickly," Weirich said in a statement. "We do however have concerns that touch DNA has been deposited on the items over the last 33 years since the murders happened."

Payne told police he was at Christopher's apartment building to meet his girlfriend when he saw a man in bloody clothes run past him. Payne, who is African American, has said he found and tried to help the victims, who were white, but panicked when he saw a white policeman and ran away.

Prosecutors said Payne was high on cocaine and looking for sex when he killed Christopher and her daughter in a "drug-induced frenzy."

Payne's petition says police focused almost exclusively on him as a suspect, although nothing in his history suggested he would commit such a crime. He was a minister's son who was intellectually disabled and never caused problems either as a child or teenager, his lawyers say. 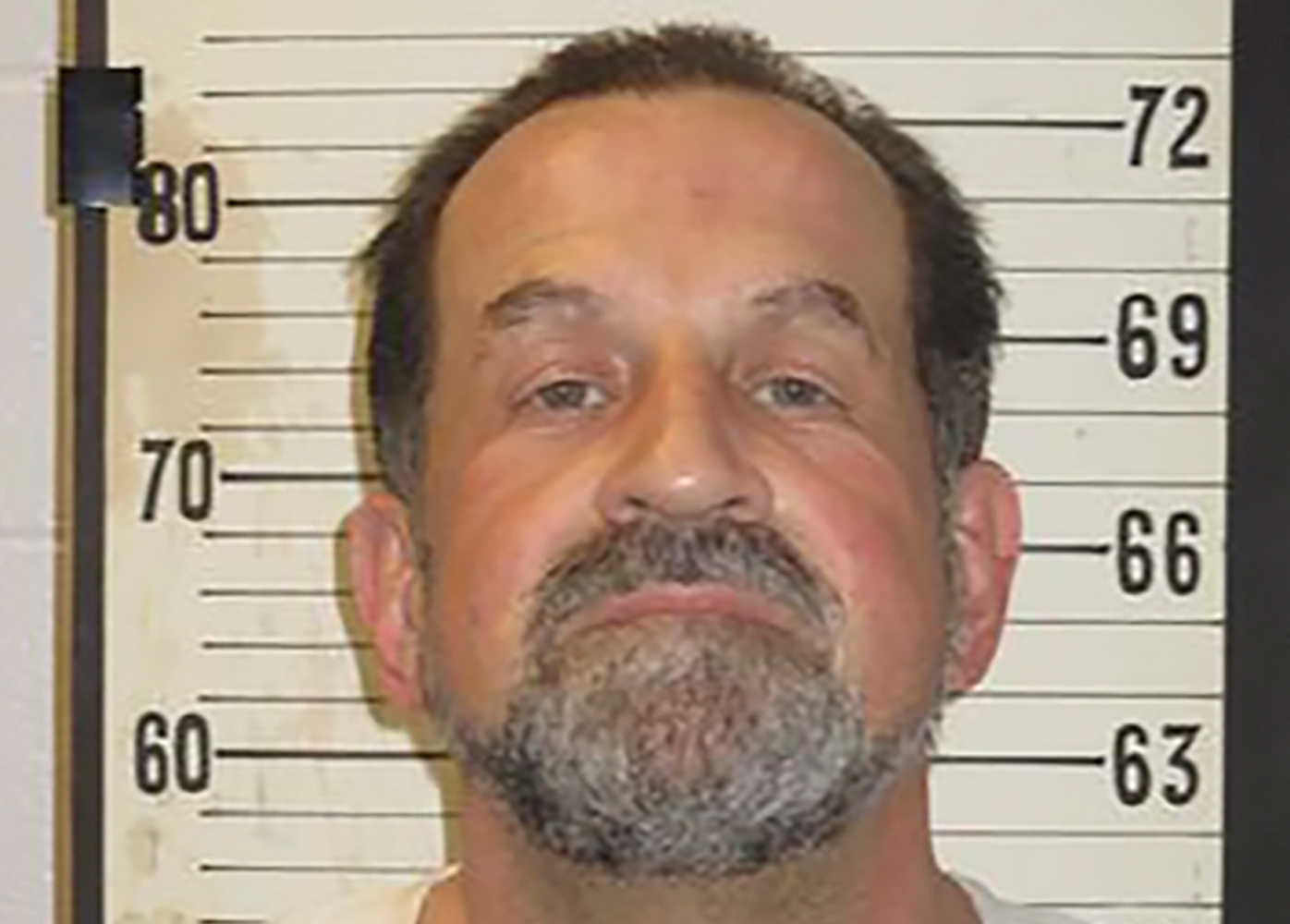 Payne's lawyers also argue that there were other people with both the motive and opportunity to kill Christopher, including a drug dealer to whom Christopher allegedly owed money and Christopher's abusive ex-husband.

Lawyers also wanted to test scrapings from Christopher's fingernails, which were collected from the crime scene, but they cannot be found. Authorities have not been able to locate them in two property rooms and a forensic centre where evidence has been kept since the trial.

The judge also ruled Wednesday that fingerprints will not be tested because a post-conviction DNA analysis law does not allow testing for them.

The most recent execution in Tennessee was in February, when Nicholas Sutton died in the electric chair.