A NSW Supreme Court judge has directed the jury to find a Sydney woman not guilty of murder after her boyfriend fatally struck a man with a Samurai sword outside their home in 2018.

A NSW Supreme Court judge has directed the jury to find a Sydney woman not guilty of murder after her boyfriend fatally struck a man with a Samurai sword outside their home in 2018.

After the verdict was handed down this morning Hannah Quinn wept and sat down before her partner Blake Davis kissed her hand in the dock.

Quinn and Davis were in a bedroom at Forest Lodge when Jett McKee allegedly broke in and threatened them at gunpoint. 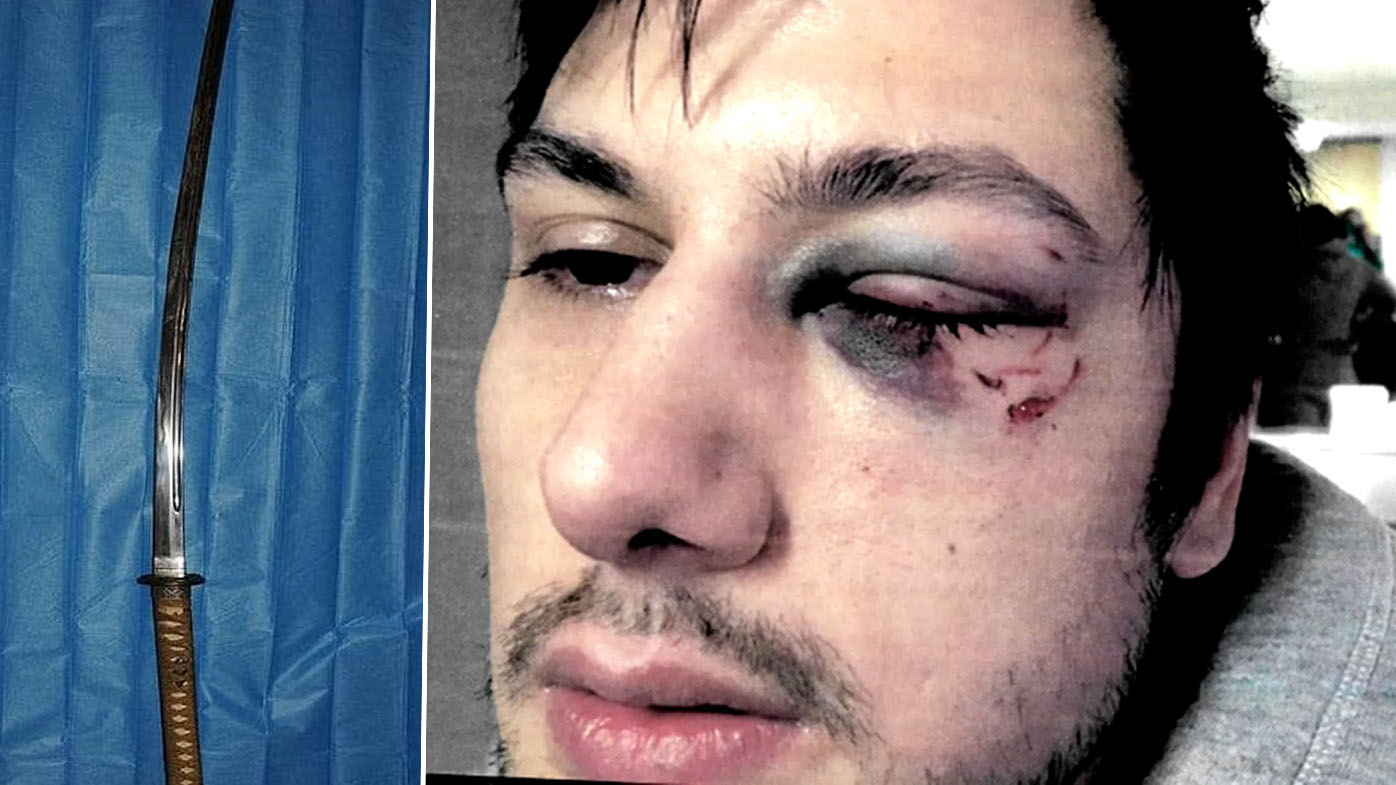 Mr Davis told the jury today he was eating breakfast in bed Ms Quinn when the masked intruder broke, pointed a gun at their heads and demanded money.

He told the court McKee punched him to the ground with knuckle dusters and that when he woke up all he could hear was his girlfriend screaming in the street.

"All I could think about was the gun; the terror that she was going to be killed. She was with the same guy who had a gun to our head," Mr Davis said. 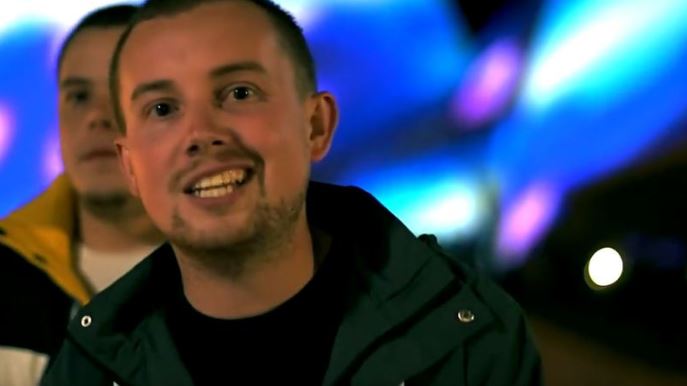 "I don't have clear memory...know that I hit him with a sword and I know I did that to save Hannah," Mr Davis when questioned by his barrister Margaret Cunneen SC.

He told the jury he grabbed a samurai sword from near his front door and ran onto the street to find his girlfriend in a struggle with McKee.

The 31-year-old said he didn't mean to kill anyone but hit McKee with the sword to disarm him and save his girlfriend. 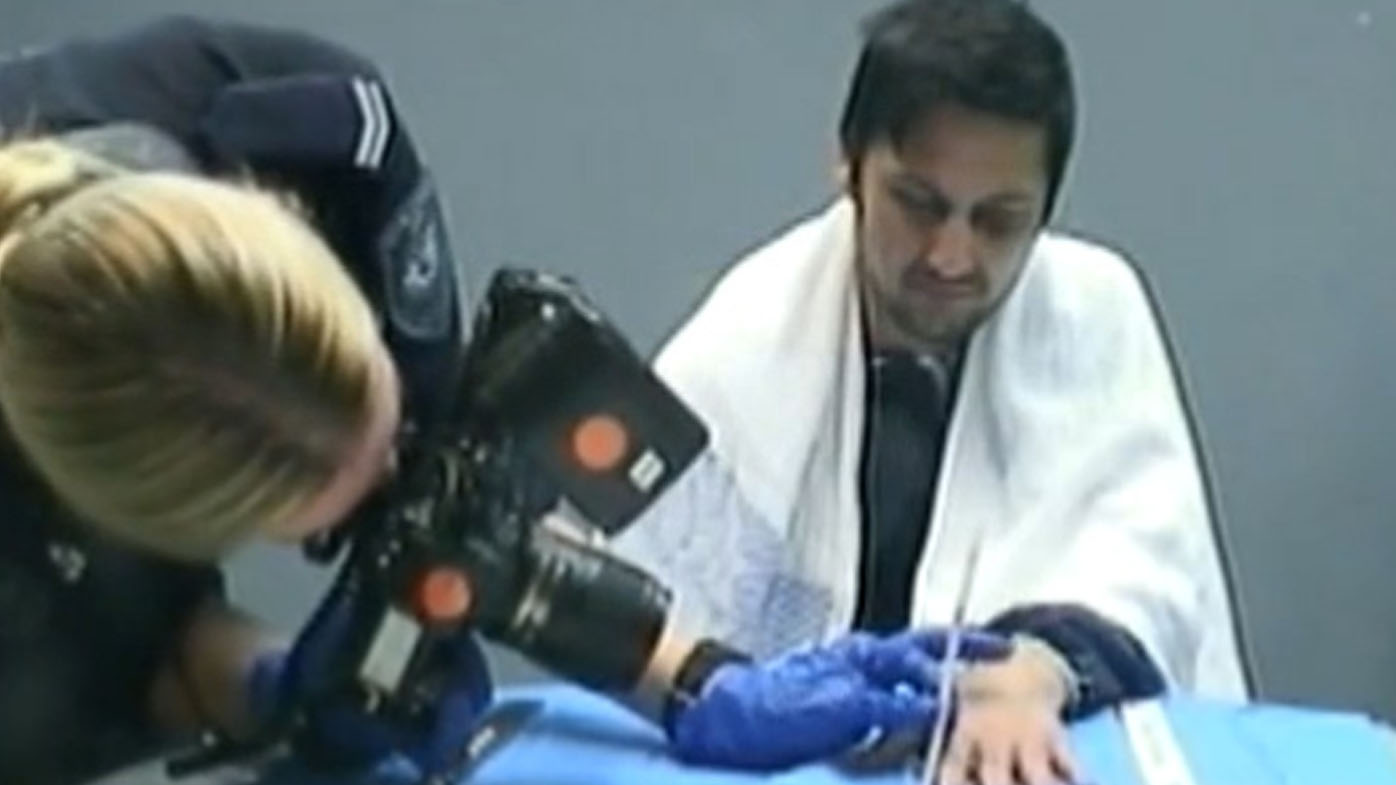 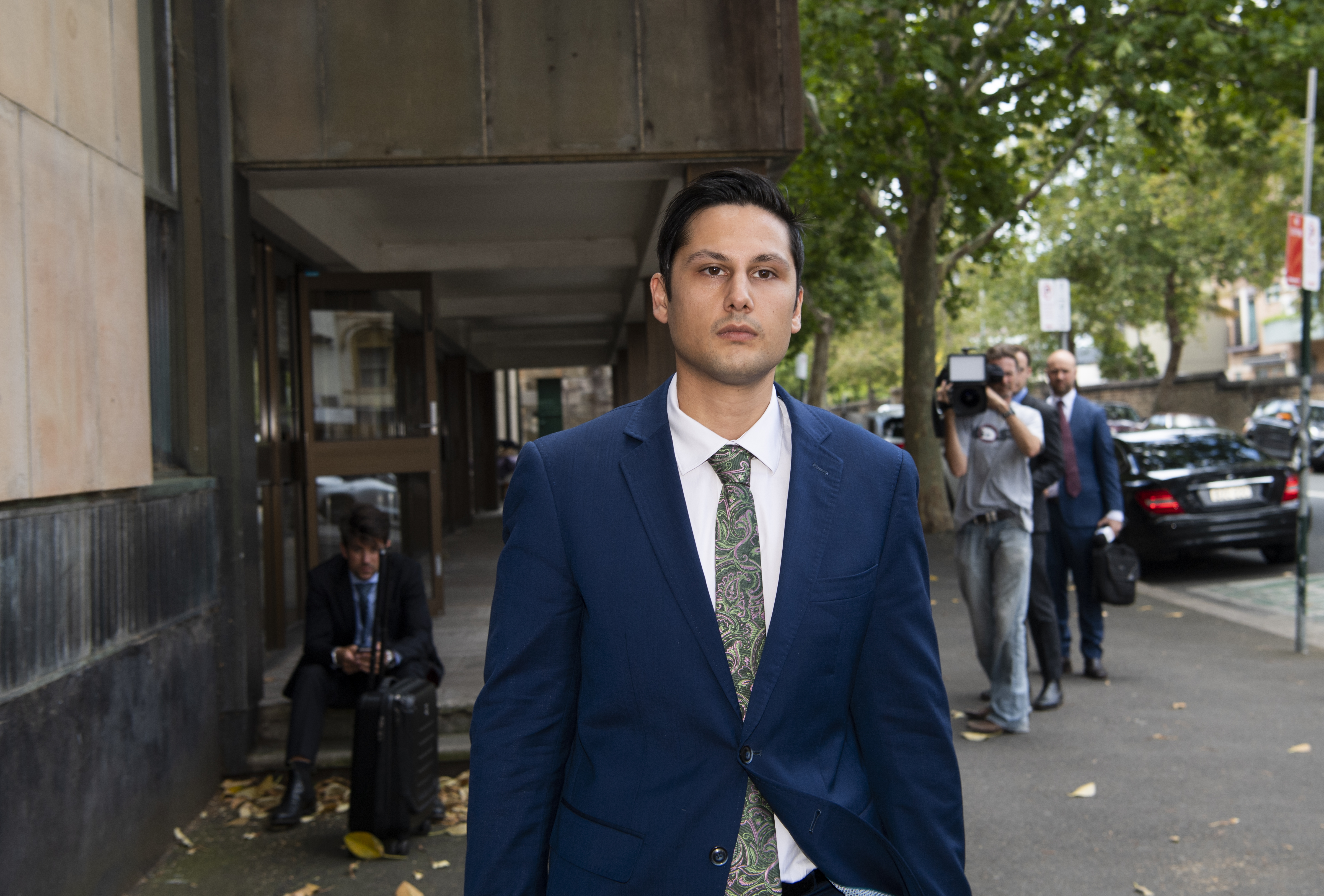 The jury also heard Mr Davis had acted in the shows Housos and Fat Pizza and had kept $21,000 in savings at his Forest Lodge, some of it the proceeds of selling cannabis.

Earlier in the trial her legal team, headed by barrister Tom Hughes and solicitor Lauren MacDougall, argued she could not be found guilty of murder because she had not been part of an agreement with Davis to kill or seriously injure Jett McKee.