The man accused of carrying out Adelaide’s deadly NCA bombing has made a bid for freedom, despite being partway through his murder trial.

The man accused of carrying out Adelaide's deadly NCA bombing has made a bid for freedom, despite being partway through his murder trial.

Domenic Perre is serving time behind bars for drug trafficking, but he still believes he deserves to be released.

Perre made his bid for bail during his trial over the 1994 attack on the National Crime Authority office in which a police officer was killed. 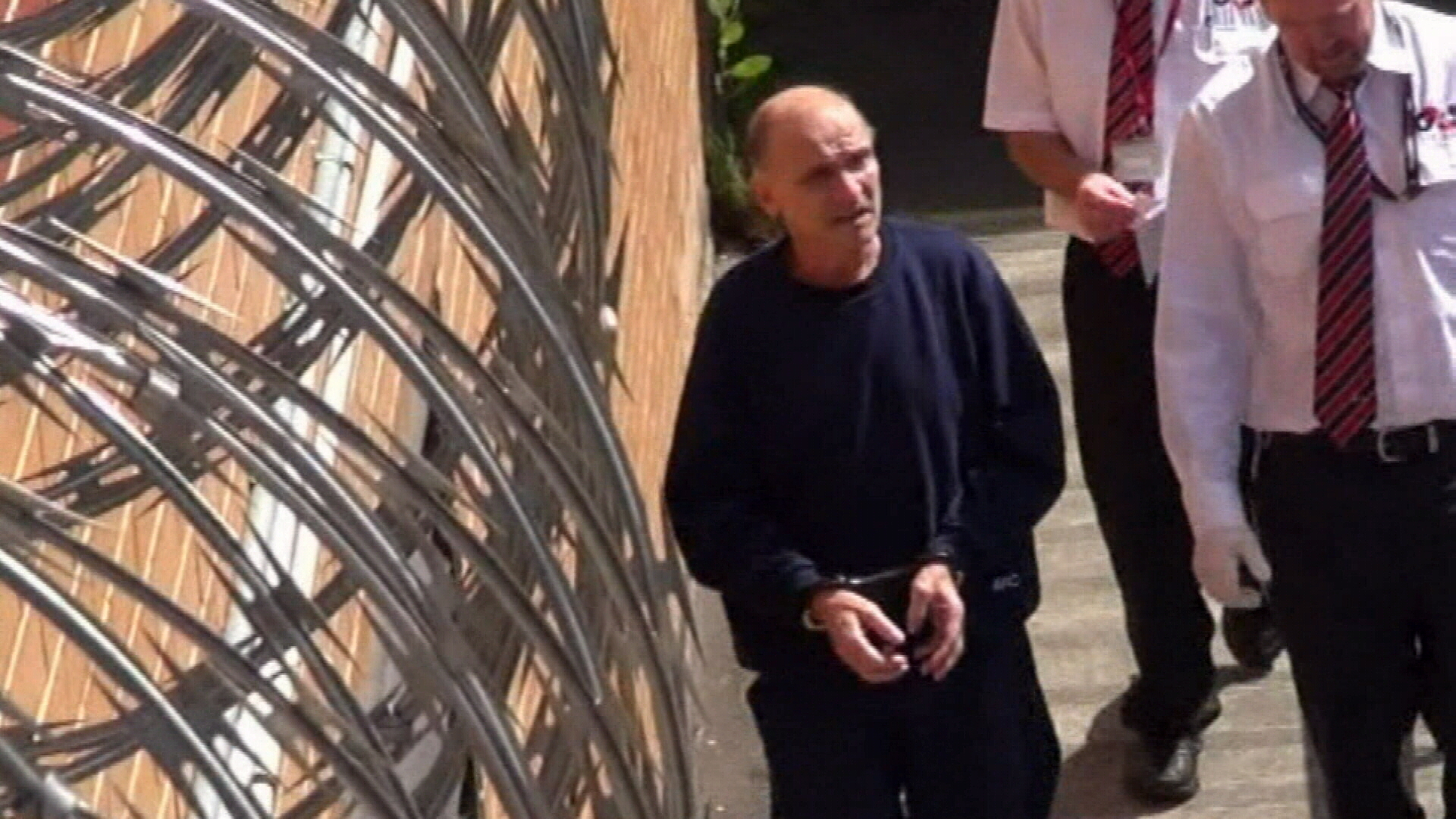 Perre's lawyer Gilbert Aitken says key witnesses in the case include a fraudster, murderer, rapist and psychiatric patient who's convicted of impersonating a police officer, and doctor.

Mr Aitken claims all are motivated by self-interest, and unconstrained by morality with their decision to come forward driven by a $1 million reward.

Prosecutors say 63-year-old Perre poses a "serious risk" to witnesses, if released and his "appalling behaviour" in jail means authorities should have "no confidence" he would comply, with any conditions imposed. 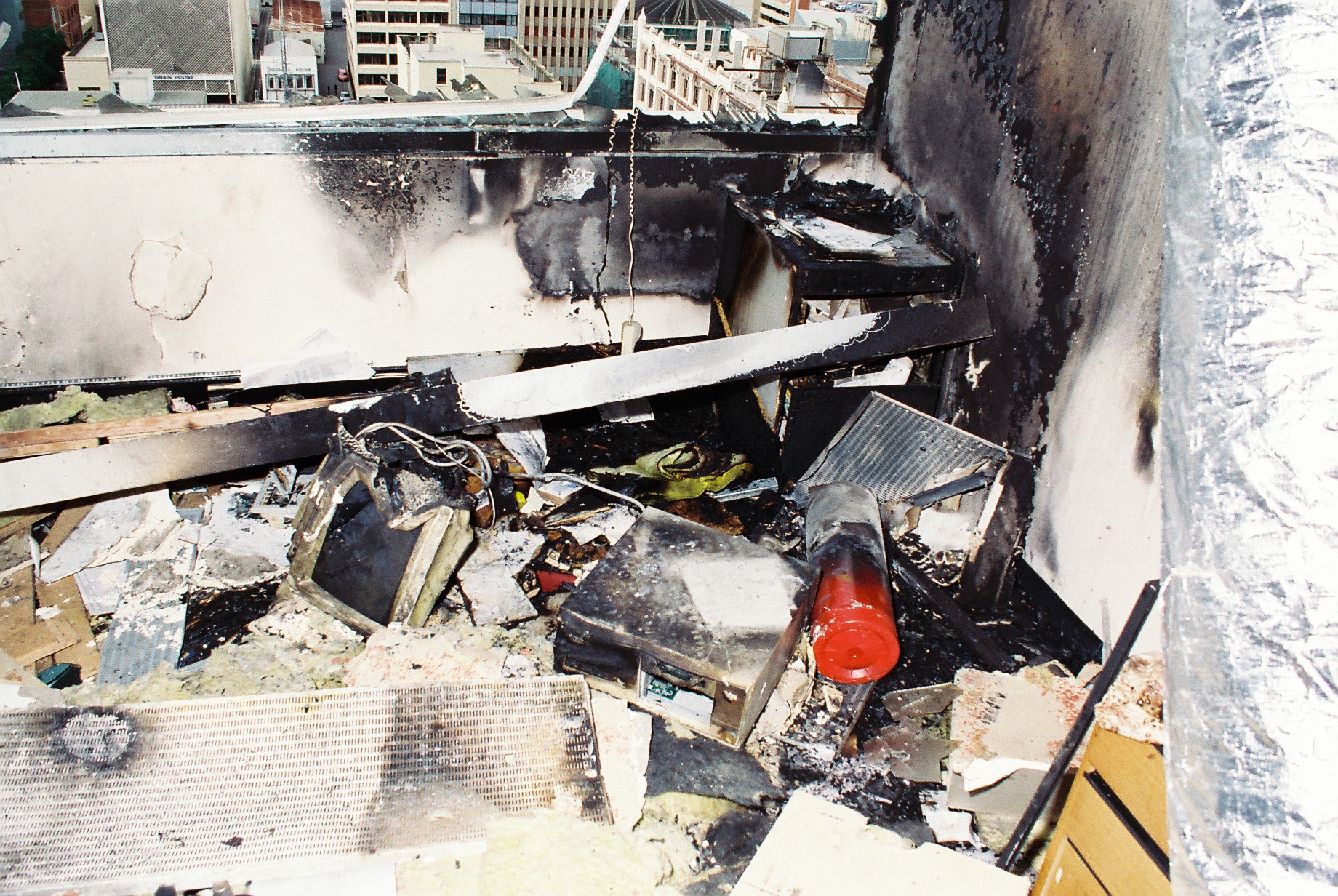 Asked outside court if he was surprised by the outcome, Mr Aitken said: "That's not something I'm going to answer."

In response to a question about Perre's health, the lawyer declined to comment other than: "That's private - it's a matter for him."

Perre appeared in court via video link, with his arm wrapped in a sling and using an asthma puffer.

Perre still has at least two-and-a-half-years to serve behind bars over weapons and drug trafficking charges, following raids in 2017.

Bail today would've meant he could've applied for home detention release on the rest of that sentence.