A tell-all book by President Donald Trump’s niece cannot be published until a judge decides the merits of claims by the president’s brother that its publication would violate a pact among family members.

A tell-all book by President Donald Trump's niece cannot be published until a judge decides the merits of claims by the president's brother that its publication would violate a pact among family members, a judge said on Tuesday.

New York state Supreme Court Judge Hal B. Greenwald in Poughkeepsie, New York, issued an order requiring the niece, Mary Trump, and her publisher to explain why they should not be blocked from publishing the book: "Too Much and Never Enough: How My Family Created the World's Most Dangerous Man." A hearing was set for July 10. 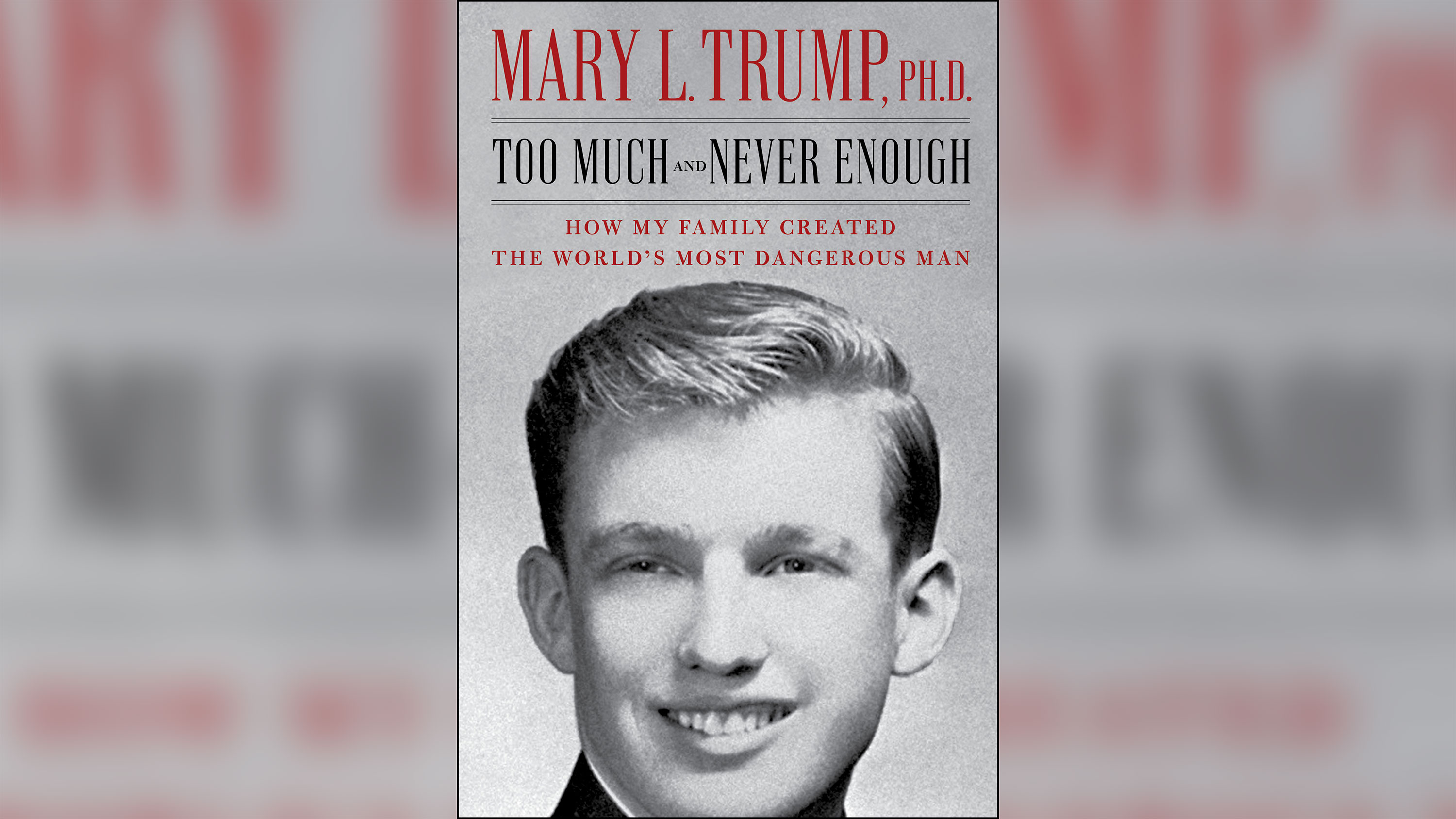 The book, scheduled to be published July 28, was written by Mary Trump, the daughter of Fred Trump Jr., the president's elder brother, who died in 1981.

An online description of it says it reveals "a nightmare of traumas, destructive relationships, and a tragic combination of neglect and abuse."

The judge banned "publishing, printing or distributing any book or any portions thereof" before he decides the validity of Robert S. Trump's claims.

Robert Trump argues Mary Trump must comply with a written agreement among family members who settled a dispute over Fred Trump's will that a book about them cannot be published without their permission.

"The trial court's temporary restraining order is only temporary but it still is a prior restraint on core political speech that flatly violates the First Amendment," Mr Boutrous said. 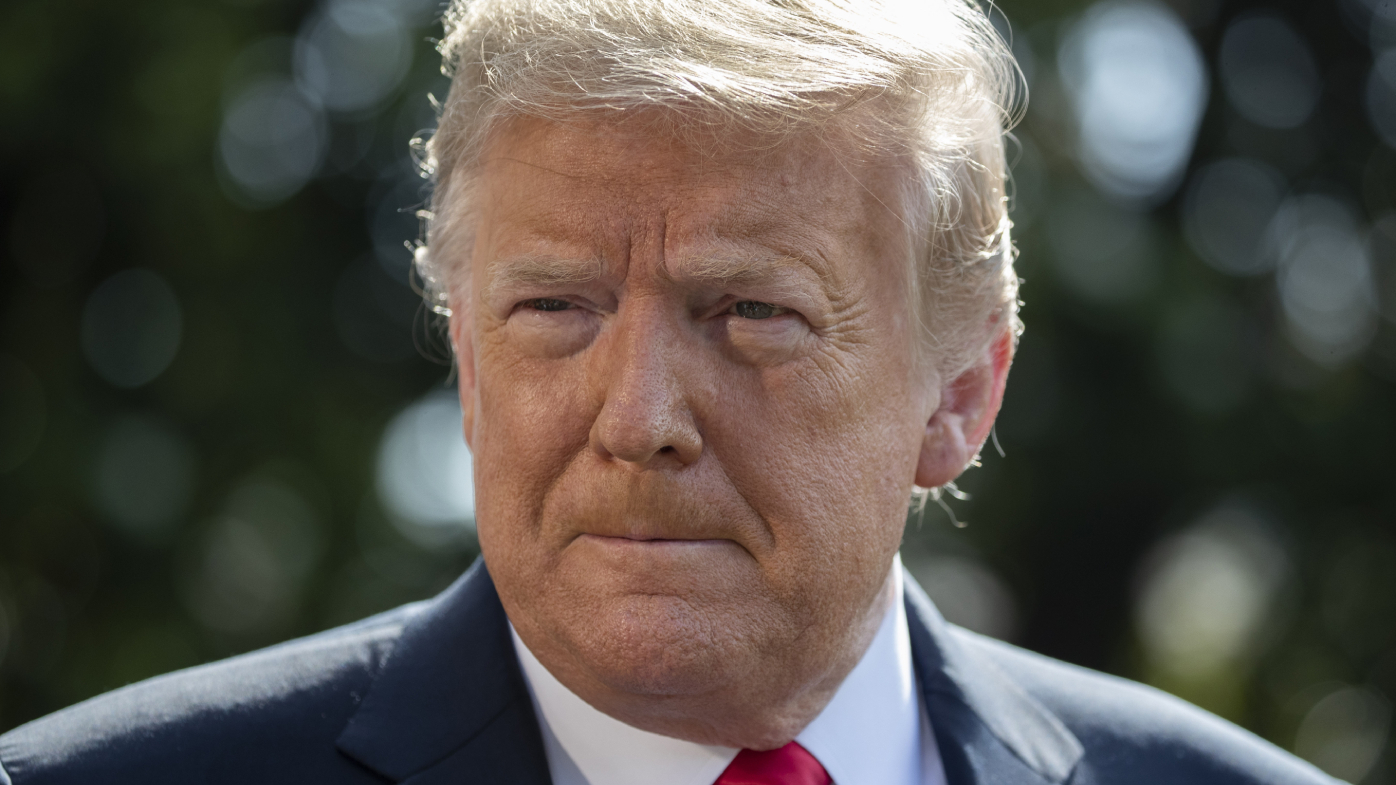 "This book, which addresses matters of great public concern and importance about a sitting president in an election year, should not be suppressed even for one day," Mr Boutrous said in a statement.

Adam Rothberg, a Simon & Schuster spokesperson, said the publisher was disappointed but looks forward, "to prevailing in this case based on well-established precedents regarding prior restraint."

Charles Harder, an attorney for Robert Trump, said his client was "very pleased."

He said in a statement that the actions by Mary Trump and her publisher were "truly reprehensible."

"We look forward to vigorously litigating this case, and will seek the maximum remedies available by law for the enormous damages," he said. "Short of corrective action to immediately cease their egregious conduct, we will pursue this case to the very end."

In court papers, Robert Trump maintained Mary Trump was part of a settlement nearly two decades ago that included a confidentiality clause explicitly saying they would not "publish any account concerning the litigation or their relationship," unless they all agreed.